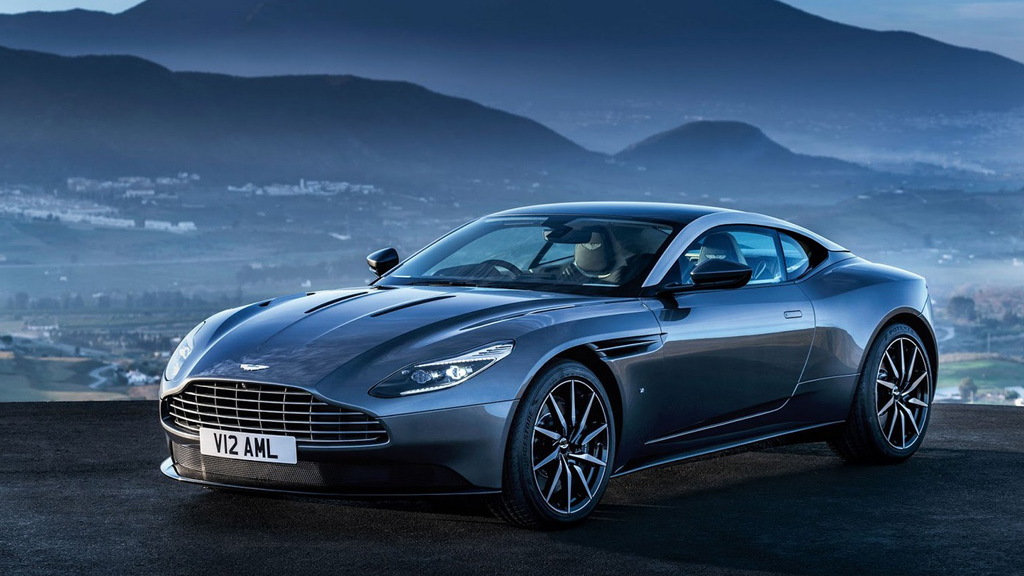 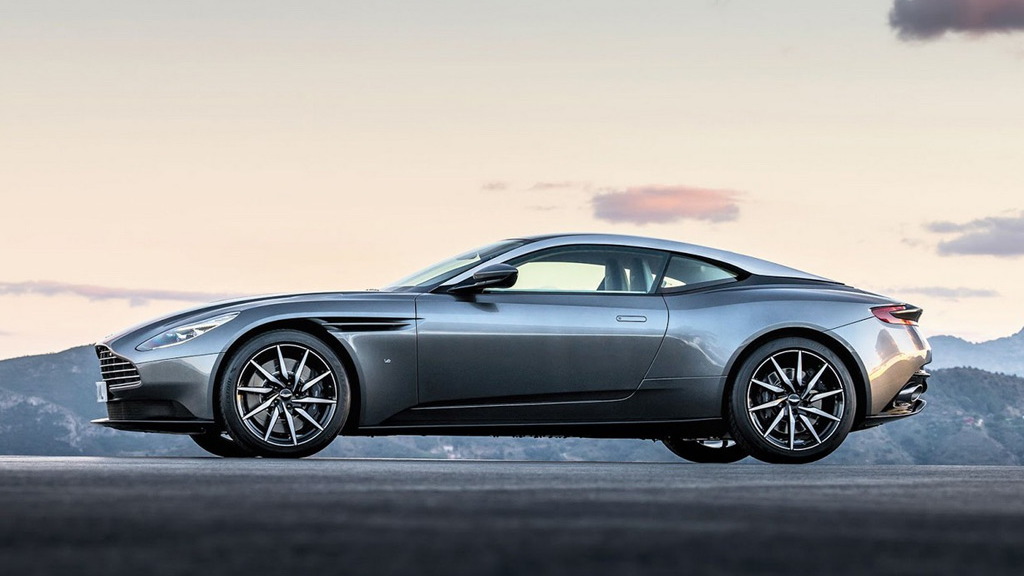 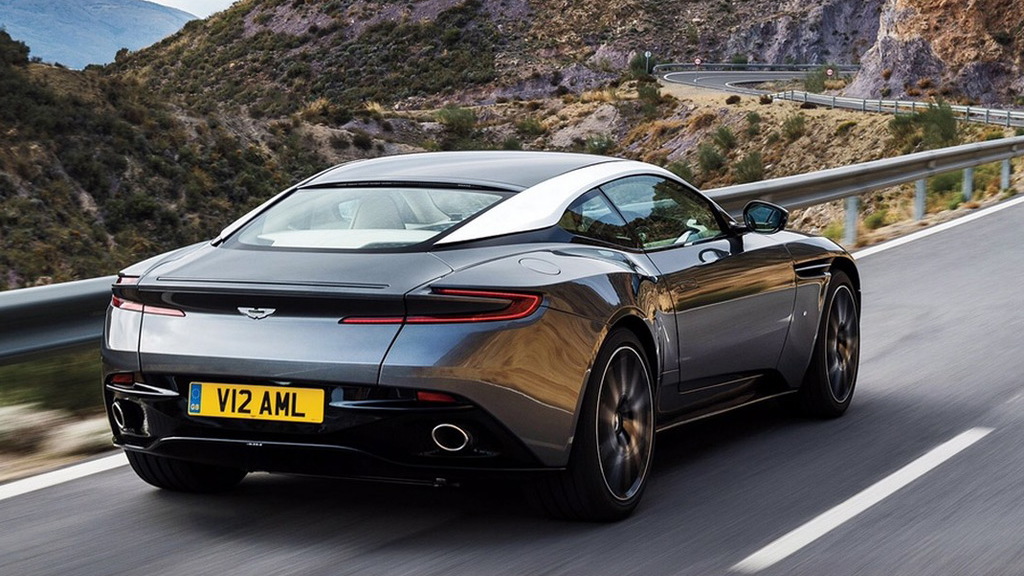 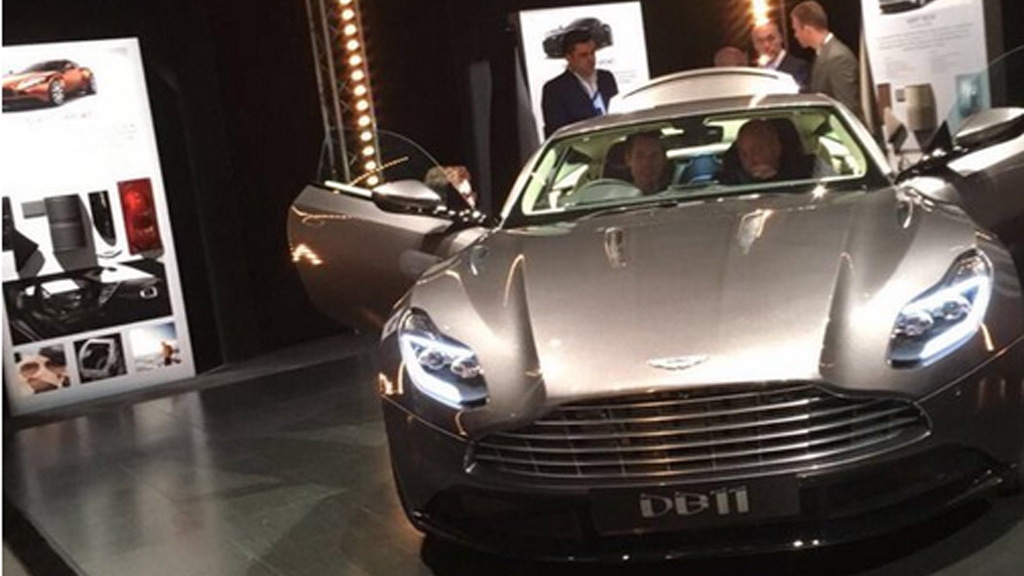 Aston Martin’s long-awaited replacement for the DB9 grand tourer, the 2017 DB11, is set for its world debut tomorrow at the 2016 Geneva Motor Show. However, photos of the car have leaked online and reveal many of the details.

We've seen some leaked shots in the past but now we have new, much more revealing shots. We're glad to see that the new car is very modern and features a number of elements from handsome Aston Martin concepts like the DB10, CC100 and DBX.

The DB11 is the first car to be based on a new modular platform that will underpin most of Aston Martin’s future lineup. The automaker says the new platform will enable its cars to be at the forefront of design, performance and technology.

We should be receiving official details from Aston Martin soon but for now check out our spy shots of prototypes testing over the past year.

And for more from the Geneva Motor Show, head to our dedicated hub.