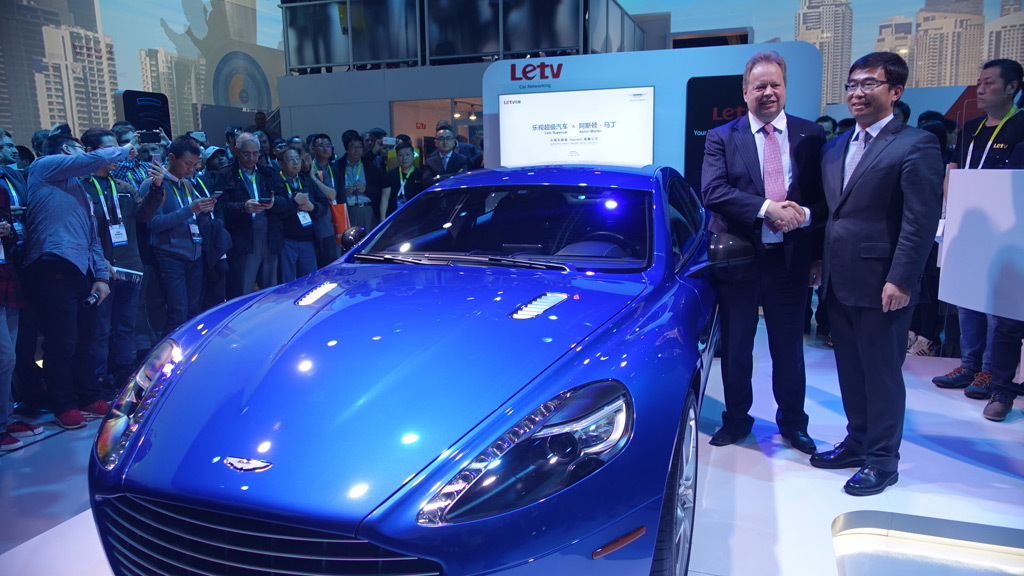 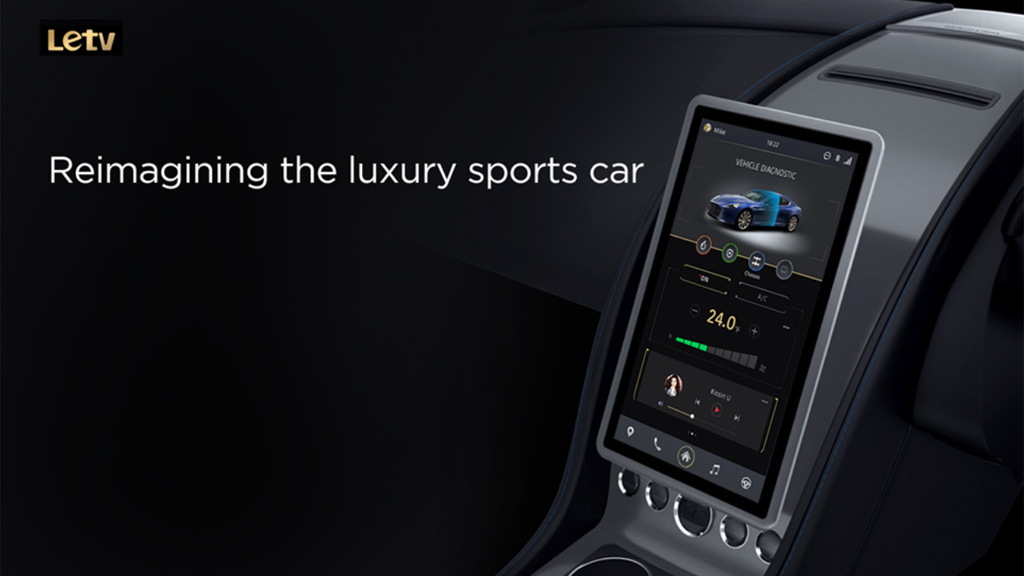 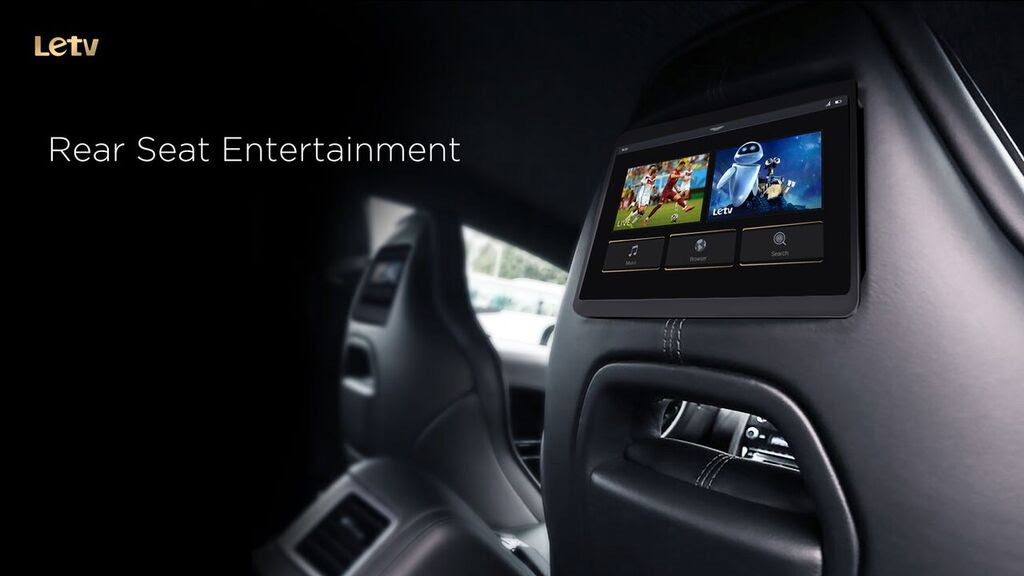 Aston Martin recently partnered with Chinese media giant Letv on connectivity technology for cars. Letv has been described as the Chinese version of Netflix, and its billionaire founder Jia Yueting is linked with American electric car startup Faraday Future, which at this week's Consumer Electronics Show showed off the 1,000-horsepower FFZERO1 concept car and a new modular platform.

But getting back to Aston Martin’s dealings with Letv, we were given an early taste of what’s to come, also at CES. The British sports car brand showed off a Rapide S fitted with one of Letv’s “Internet of the Vehicle” systems, or IOV for short.

Sitting in the center console of the Rapide S was a 13.3-inch touchscreen display, while in the main instrument cluster was a 12.2-in display that replaces all the analog gauges and provides the driver with all the vital information he or she needs. The new setup also includes voice activation and Wi-Fi.

Beyond the standard vehicle functions, the IOV system enables the driver to control linked mobile devices via the vehicle’s controls, though only “Letv's other devices” were mentioned. The system will also allow the vehicle owner to remotely access the car and provide access to Internet-based services through Letv’s own cloud network, dubbed LeCloud.

Aston Martin didn’t mention when we might see some of this new technology in its cars but a good bet is the DB9-replacing DB11, due out at the 2016 Geneva Motor Show this March. Prototypes for the car have been spotted sporting all-digital instrument clusters.

“Aston Martin is renowned for the beauty and quality of its hand-crafted cars,” Aston Martin CEO Andy Palmer said in a statement. “The integration of Letv advanced connected technologies into this bespoke environment is a natural progression as we look to the future demands of our customers."

Note, Aston Martin and Letv’s dealings go beyond infotainment tech sharing. The two are also consulting on manufacturing for future electric vehicles. Aston Martin has already confirmed plans for an electric Rapide and Letv has hinted at a handful of high-end electric cars, perhaps to be developed with Faraday Future.