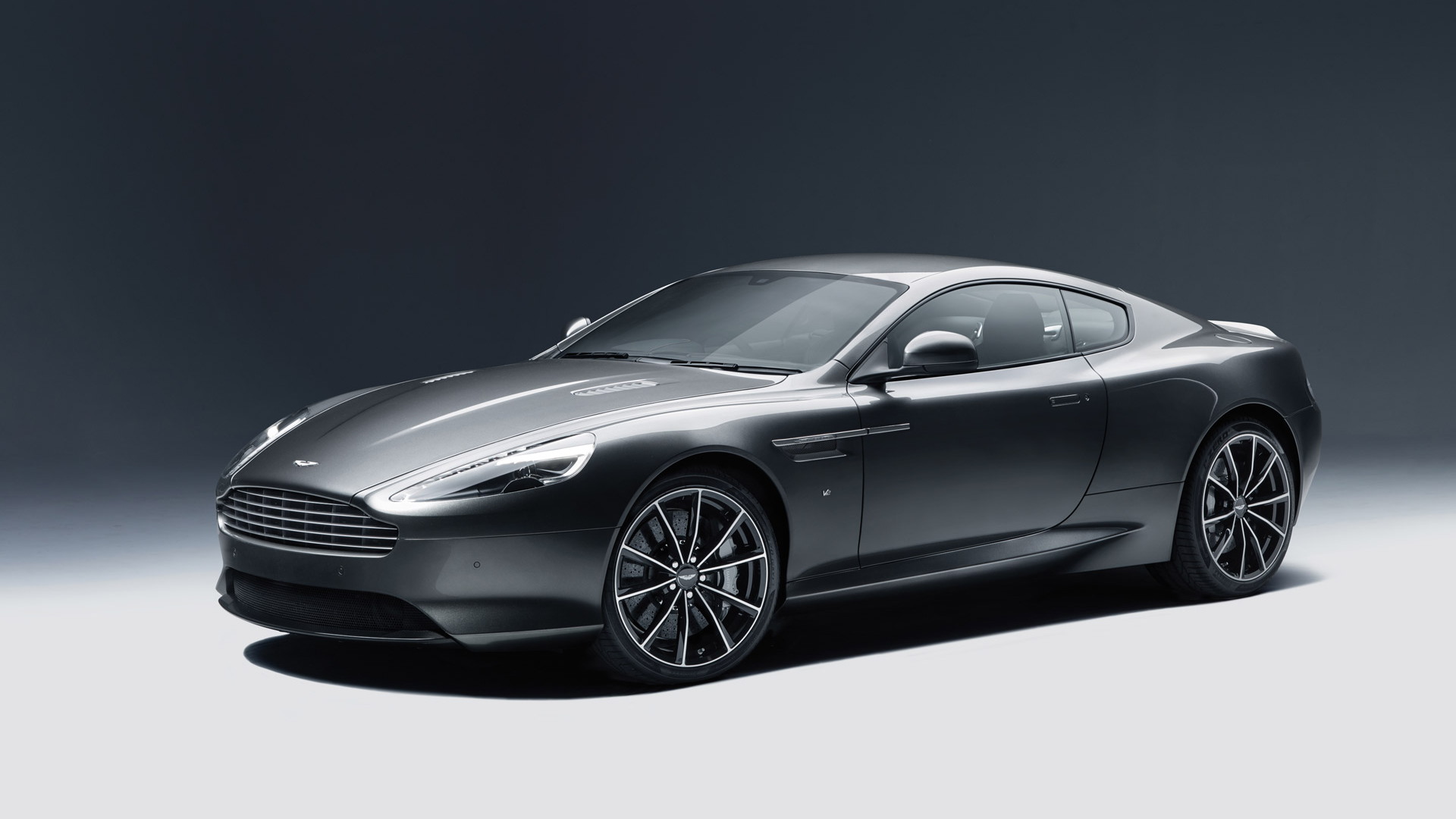 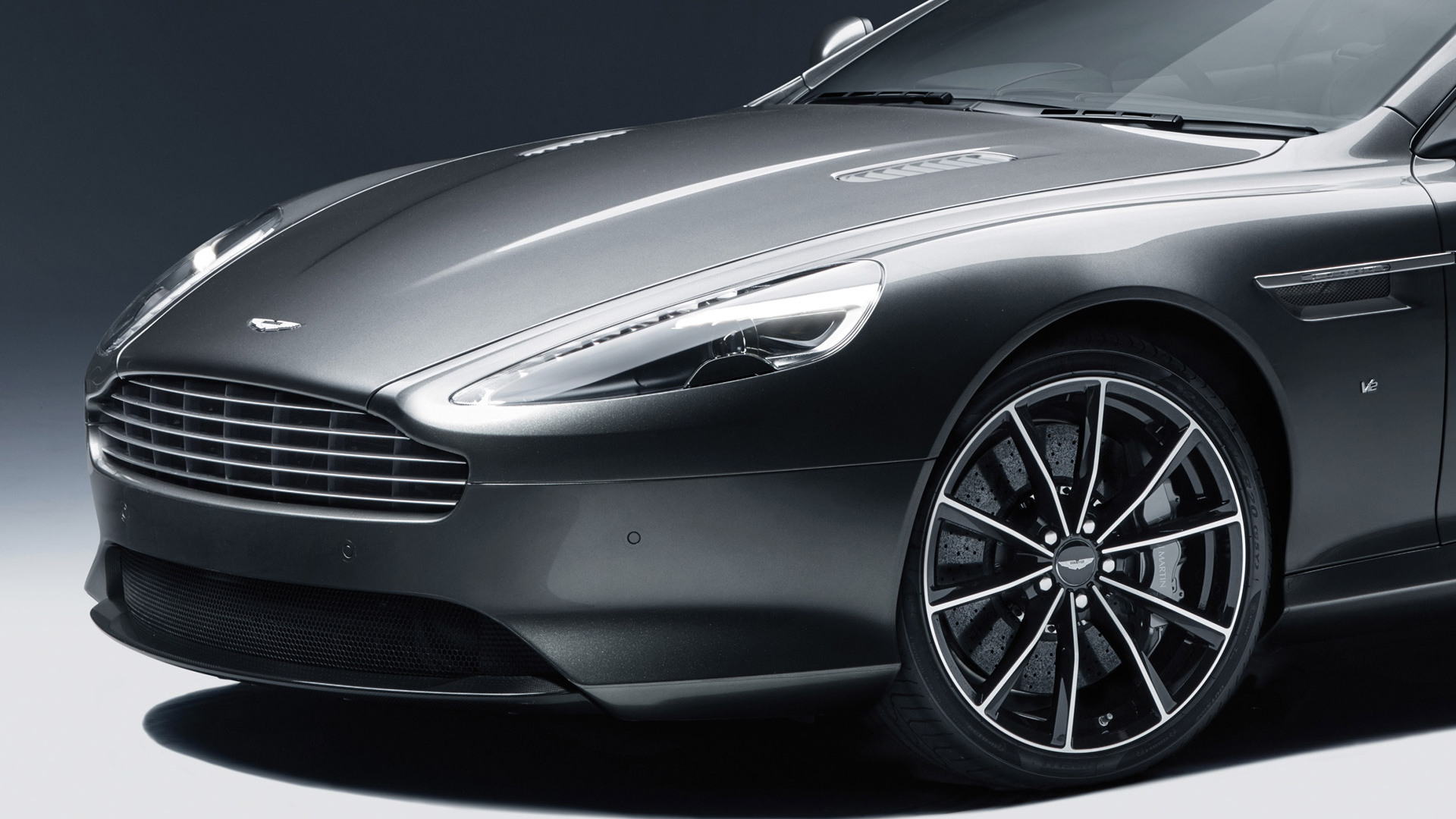 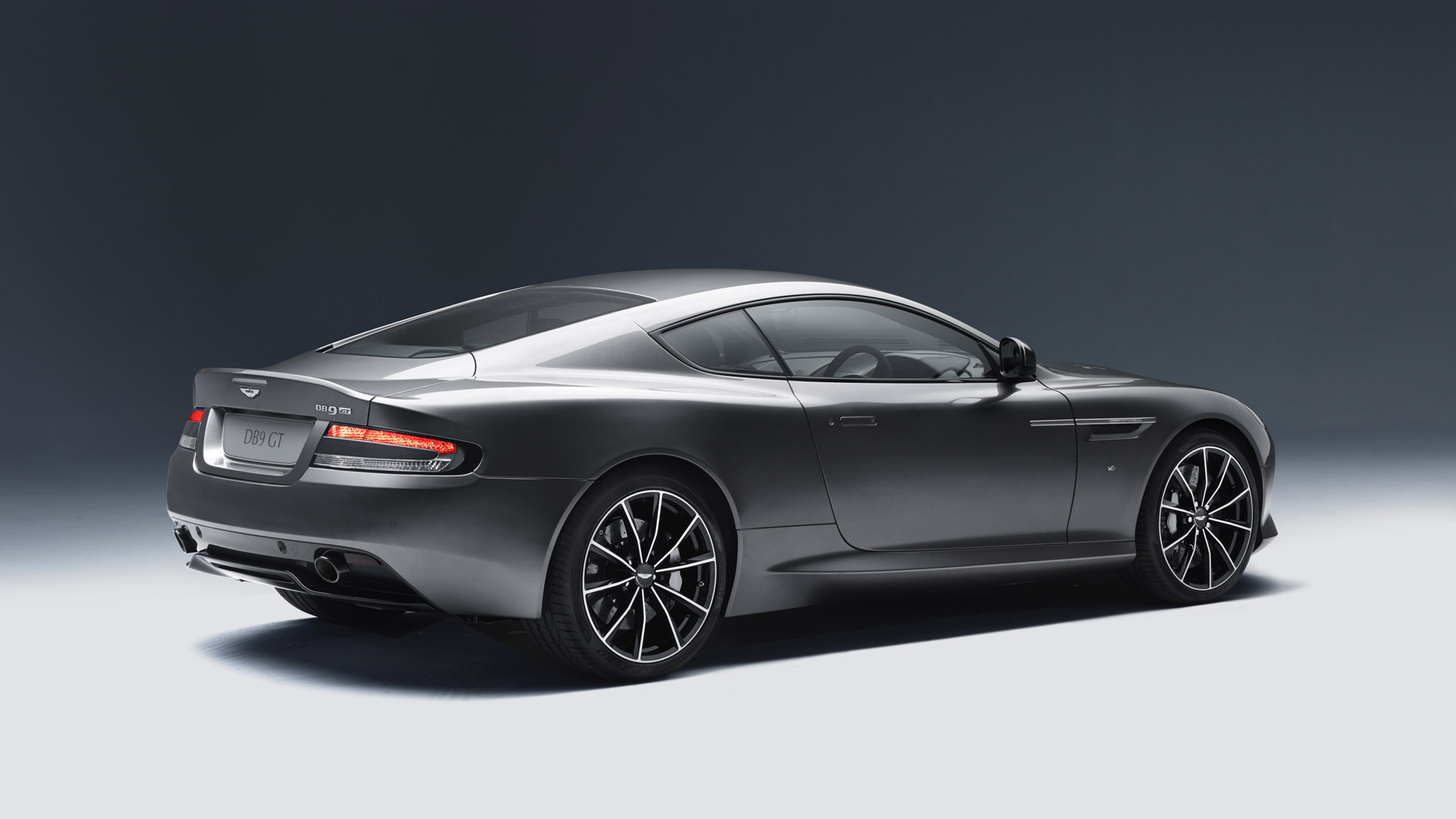 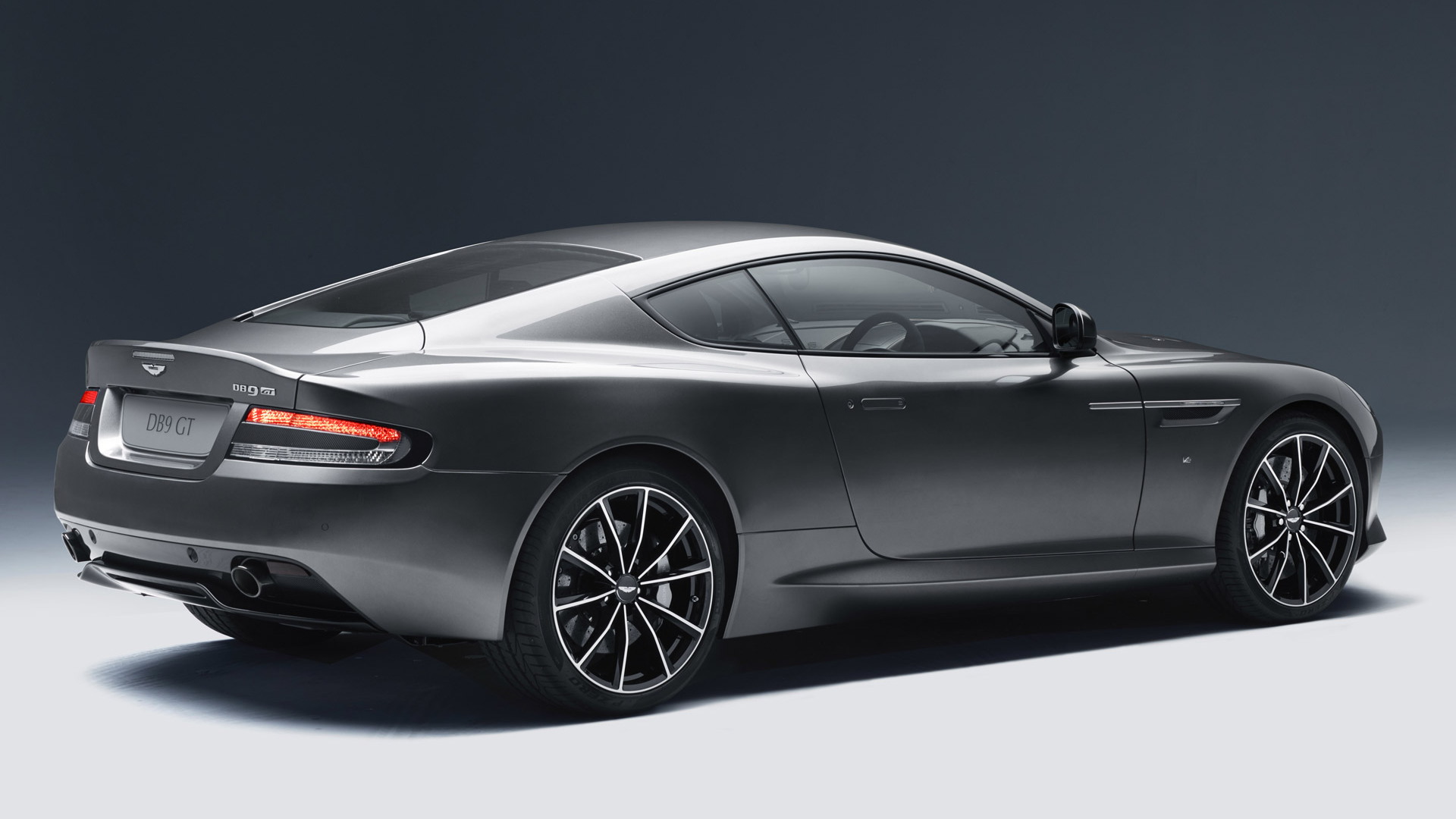 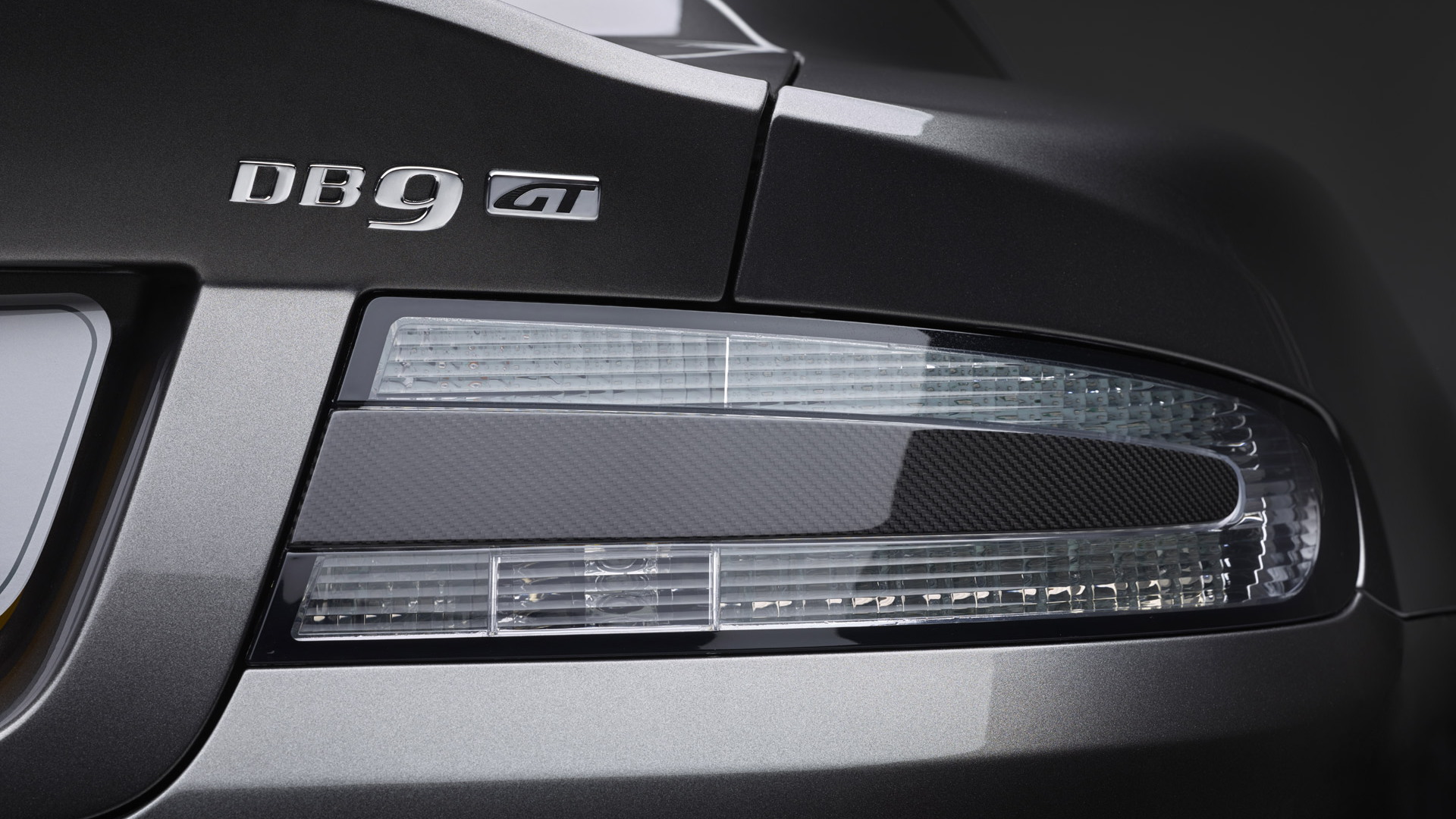 A successor to the Aston Martin DB9 is in the works but before its arrival the DB9 is benefitting from what’s likely to be its last round of updates. The big news is the addition of a new GT trim level which sees the DB9 receive the highest output in the nameplate’s history: 540 horsepower and 457 pound-feet of torque. That’s 40 hp more than in the standard DB9 while the torque figure is identical to both.

Under the hood is still the familiar 6.0-liter V-12 that is exclusively built for Aston Martin by the Ford Motor Company [NYSE:F]. The all-alloy engine is mated to a six-speed automatic transmission and accelerates the DB9 GT from 0-62 mph in 4.5 seconds and on to a top speed of 183 mph.

But the extra engine performance is only part of the DB9 GT story. There's also a number of updates inside the cabin and Aston Martin is also offering a broader selection of colors and interior trim options. Even the steering wheel has been updated; it now features a design inspired by the one in the One-77 supercar.

Most notable among the updates is the arrival of a new touch-sensitive infotainment system. It’s an updated version of the AMi system we first saw on the second-generation Vanquish (the latest version is dubbed AMi II), and offers a revised menu structure alongside improvements to text message integration, vehicle status information and extended background themes for greater personalization.

On the outside, you’ll spot the DB9 GT by its “GT” badges and black accents found on the front splitter, rear diffuser, head and tail-light surrounds, and brake calipers. The 20-inch wheels feature a special multi-spoke design and the aluminum fuel filler cap has “GT” engraving. Options, for those who wish to further personalize their car, include carbon fiber tail-light inserts, side strakes, front splitter and rear diffuser; graphite, diamond-turned ten-spoke alloy wheels and alternative brake caliper colors.

Aston Martin will show the DB9 GT for the first time at the 2015 Goodwood Festival of Speed kicking off in the U.K. tomorrow. It will arrive in showrooms later this year, wearing a starting price of $199,950.

Note, many of the updates offered on the DB9 GT, including the AMi II infotainment system, will make their way onto the Rapide S and Vantage models for the 2016 model year. There are also some new interior trim packs and a greater selection of exterior colors including exotic options like Cinnabar Orange and Ultramarine Black.

“Our process of constant improvement, development and refinement of our core sports cars never stops," Aston Martin CEO Andy Palmer said in a statement. "The arrival of the remarkable DB9 GT, along with these important ‘16 model year updates and enhancements for the Vantage and Rapide S, all clearly demonstrate that.