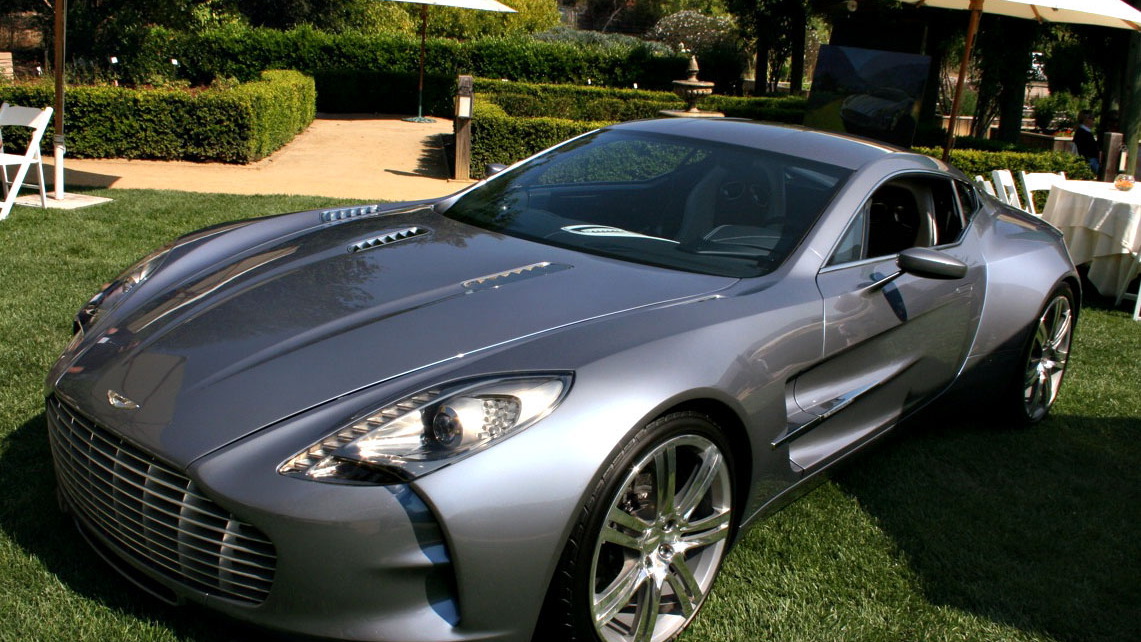 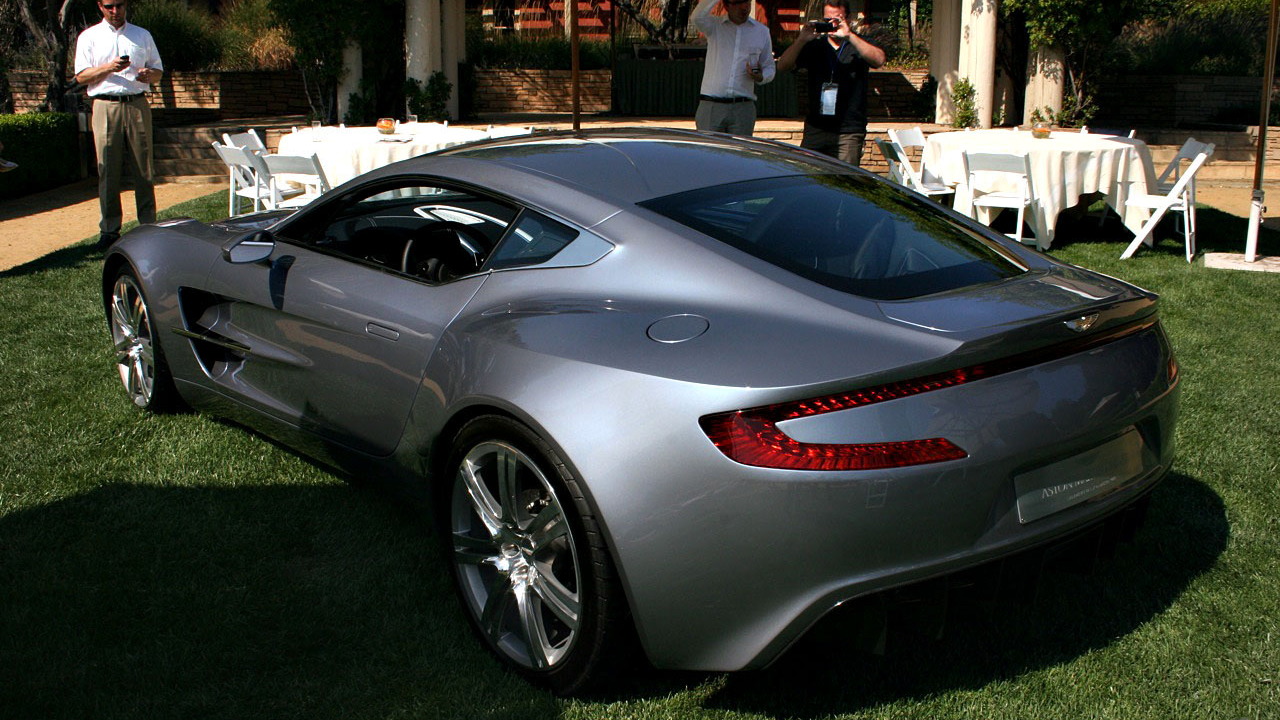 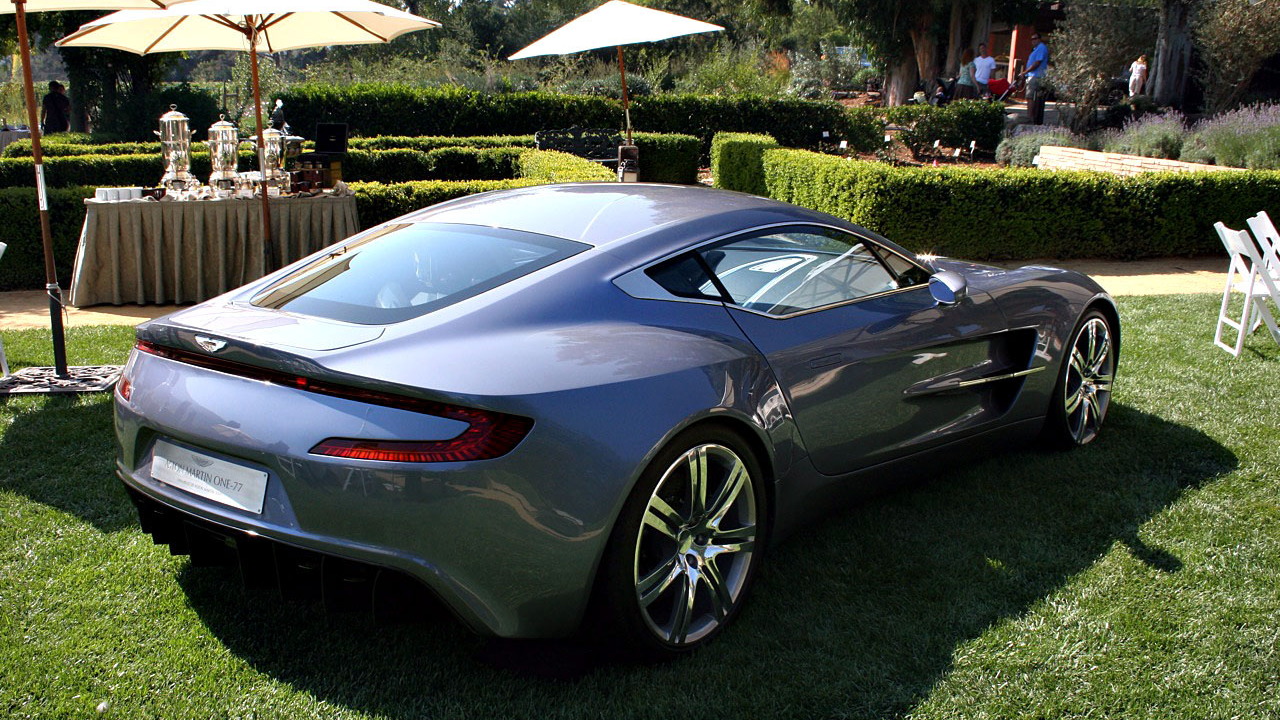 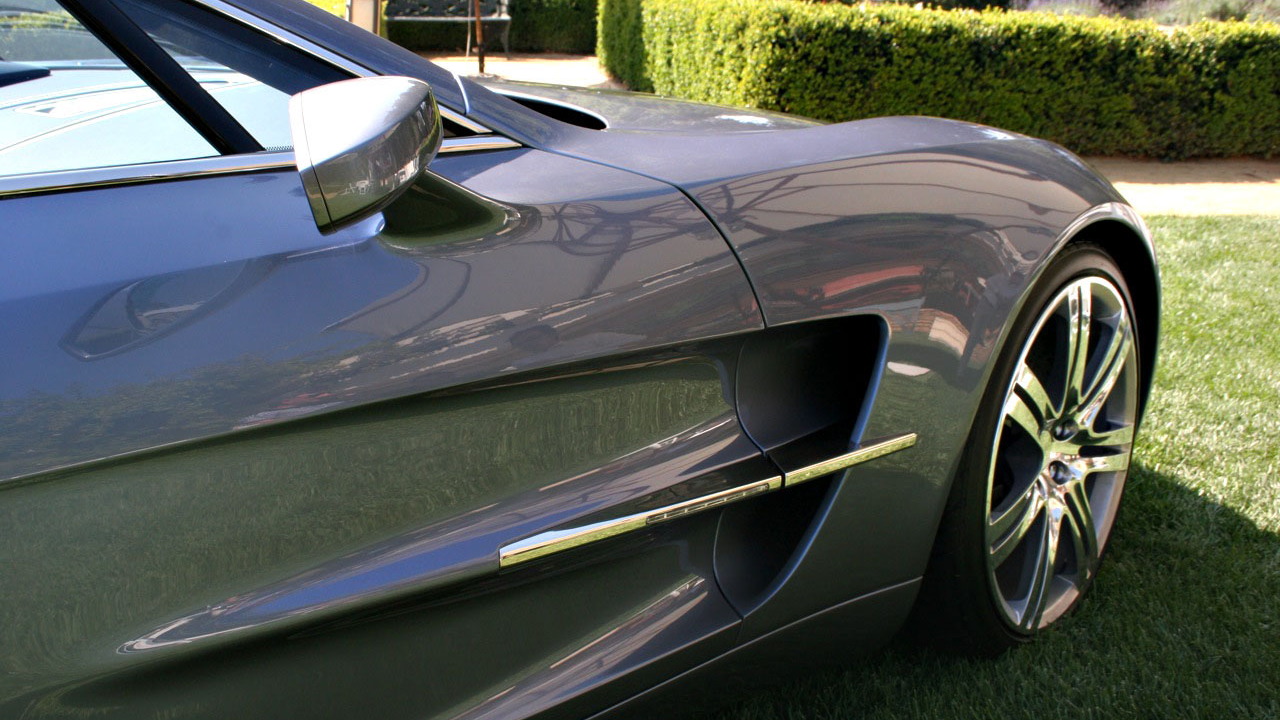 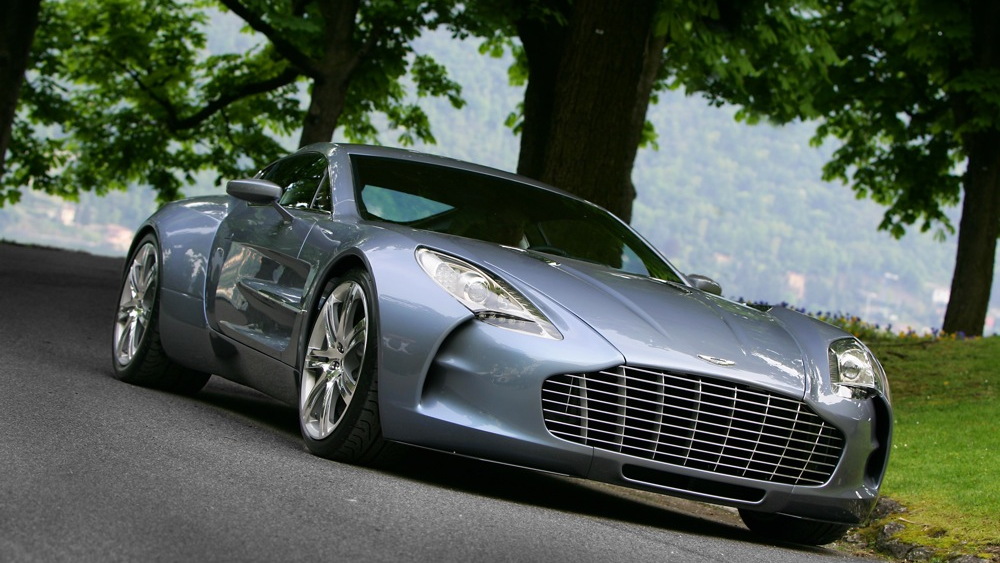 15
photos
The era of epic supercars is certainly not over at Aston Martin, with the carmaker confirming the development of a brand new flagship model late last year. A life-size mock up was then put on display at the 2008 Paris Motor Show to tease the public and start building interest for the car, which is estimated to cost a cool £1.2 million.

This was then followed up with the first completed model, which was revealed at the Concorso d'Eleganza Villa d'Este at Lake Como, Italy, where it also took the event’s prestigious design award.

Over the weekend, Aston Martin opened a new showroom at the Nurburgring-Boulevard in Germany, where the One-77 was displayed to the general public--and our photographer. This is the same version that was on show at the Lake Como Concorso d'Eleganza and was used by engineers to test the engine and gearbox.

Aston Martin’s European operations chief Marcel Beci revealed in March that the first actual customer car will roll out of the company’s Gaydon factory later this year and that the limited production run of just 77 cars will be complete by the end of 2010.

Beci also explained that Aston Martin keeps in close contact with all its One-77 customers, and that every effort is being made to ensure the car does not fall prey to resellers who may attempt to profit from it. After all, the One-77 is being built not just as a halo car, but as an ultra-halo car, a sort of rekindling of the legacy of Aston Martin, plus a projection of the brand into the future. It's designed to be the most quintessential Aston Martin ever, and the most perfectly personalized car available.

The structural core of the One-77 is a lightweight and immensely rigid carbon-fiber monocoque. Conceived and designed at Aston Martin's Gaydon HQ, the monocoque, or 'tub', has been built in partnership with Multimatic (MTC)--a world leader in carbon composite technology.

Attached to this tub is a set of double wishbones at each corner, with pushrods employed to transfer vertical suspension movements to the horizontally mounted spring/damper units.

The dampers are fully adjustable and feature advanced Dynamic Suspension Spool Valve (DSSV) technology--a world-first for a road car application. These special valves use high-precision machined components to enable the shock-absorbing characteristics of the damper to be changed without having to remove them from the car. Underlining the truly bespoke nature of the One-77, the car's suspension characteristics will be precisely set-up by Aston Martin engineers to suit the owner’s exact requirements.

The One-77's power unit is an extreme evolution of the 6.0-liter V-12 engine fitted to the DBS, DB9 and new V12 Vantage models. The brief for the engine team was to take the 6.0-liter V-12 as far as it could go, both in terms of output and weight reduction. The targets were a power output of no less than 700 horsepower with a 10 percent reduction in engine mass. Incredibly, the Aston Martin and Cosworth engineers who worked on the powertrain achieved a mass reduction of some 25 percent while increasing displacement to 7.3 liters.

Wearing Pirelli P Zero Corsa tires (255 mm up front and 335 mm up back) developed specifically for it, all 700 horses are transmitted to the road through the rear wheels via a new six-speed gearbox. Controlled via column-mounted paddles behind the steering wheel, this robotised sequential manual is a new generation of Aston Martin's familiar automatic.

Stopping power comes from a set of carbon-ceramic discs and uprated calipers designed to transmit less heat from the brake pads into the brake fluid.

With a projected weight of 3,300 pounds, the One-77 will occupy the very highest echelons of road car performance. Top speed is predicted to be in excess of 200 mph and the 0-60 mph time registering at just 3.5 seconds.

The custom-built nature of the One-77 echoes personalization programs recently undertaken by Lamborghini and Ferrari. Buyers will be able to customize every single part of the car, from the gearbox to the interior trim elements. Even the seats will be tailored to fit the driver and passenger’s individual curves. As the company CEO Ulrich Bez explains, the car should fit the owner like a tailored suit.