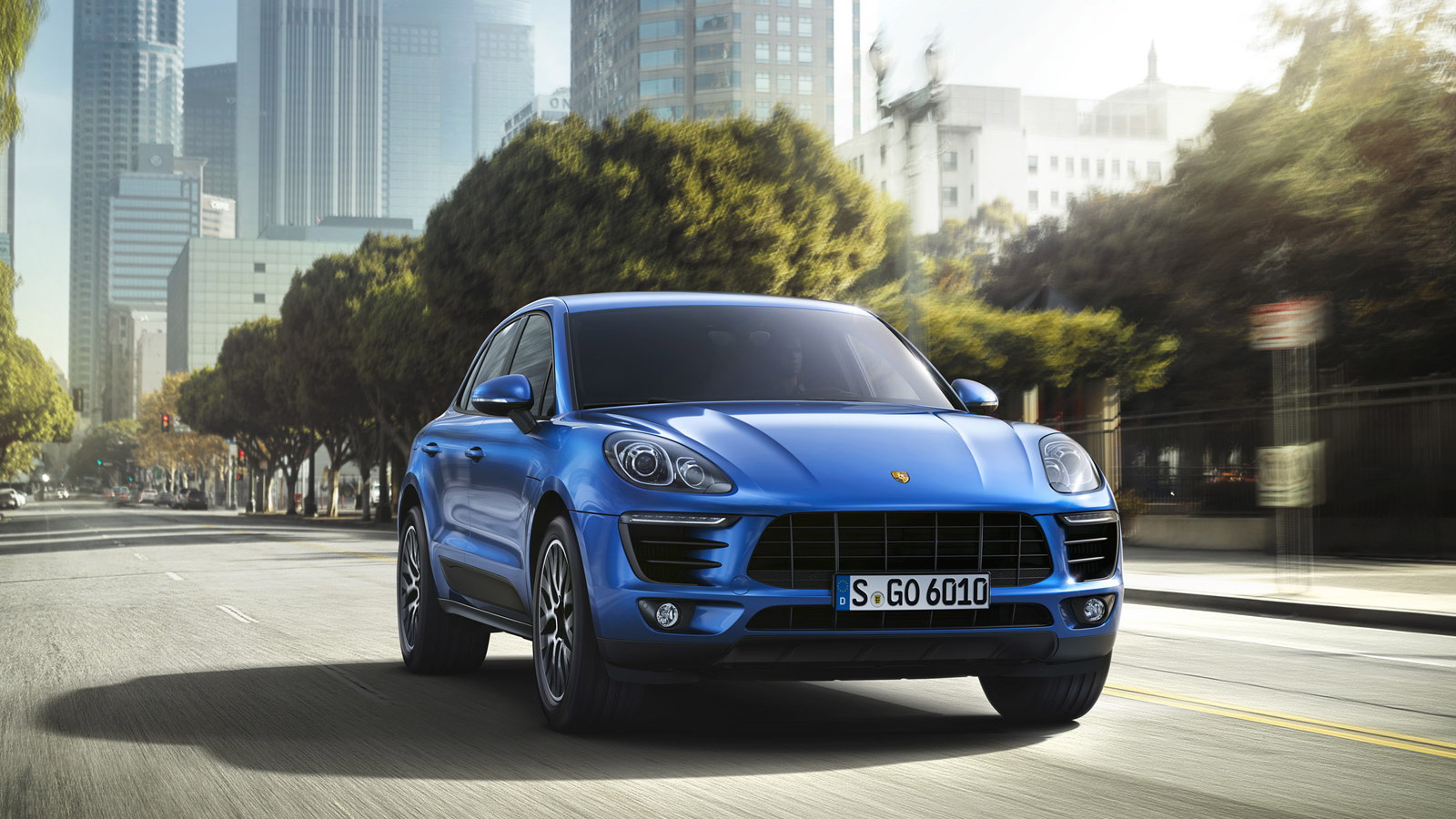 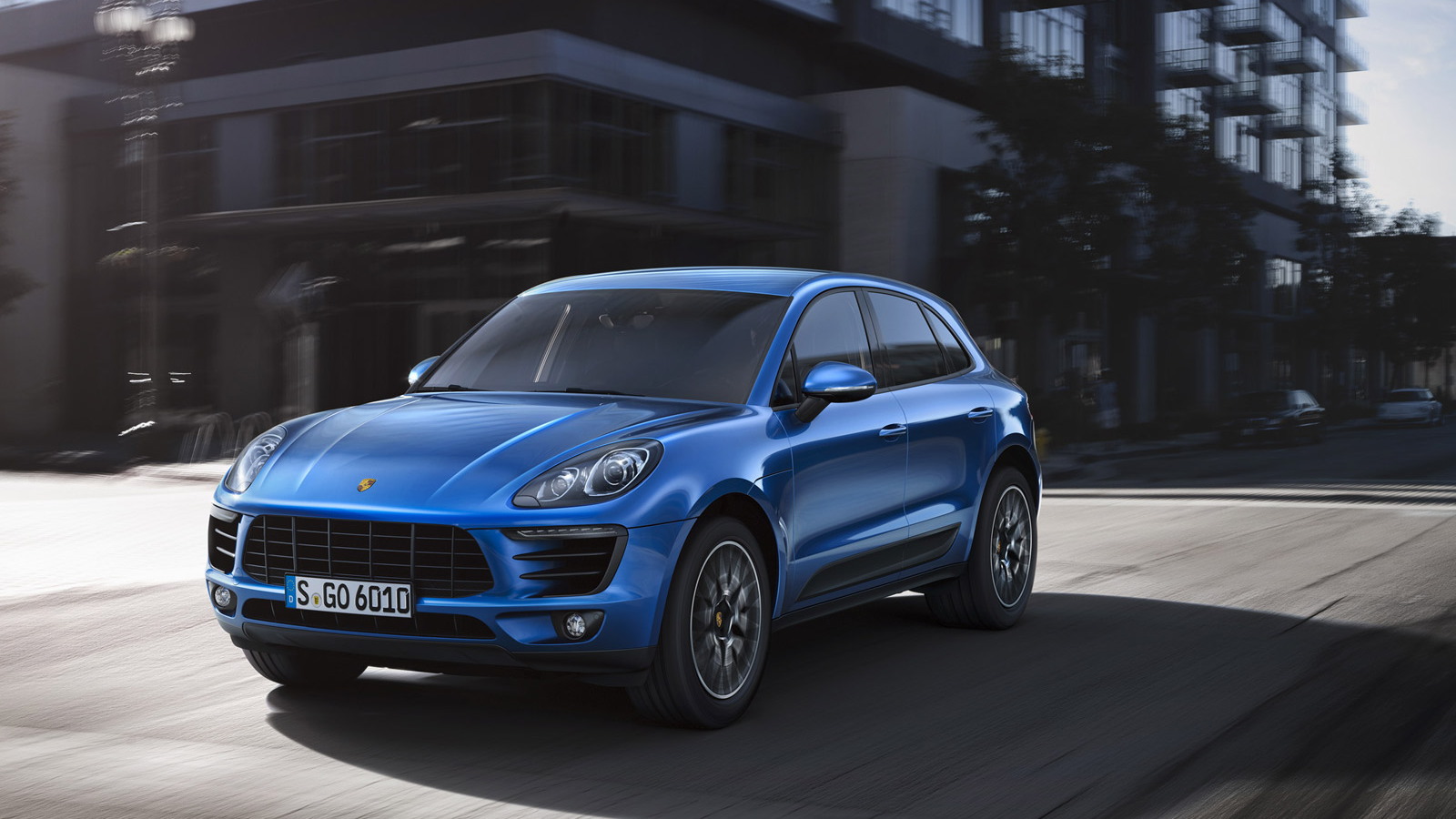 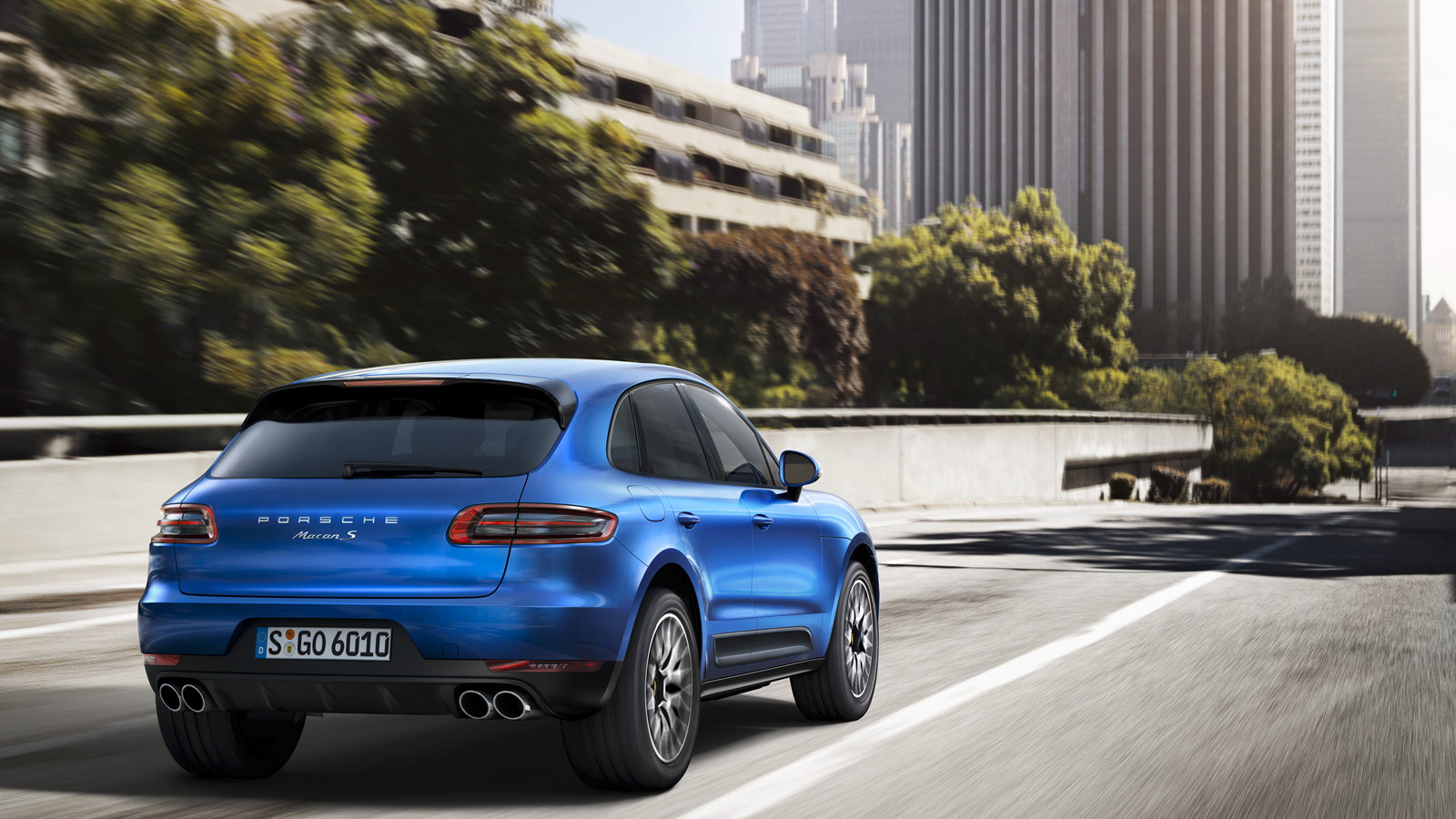 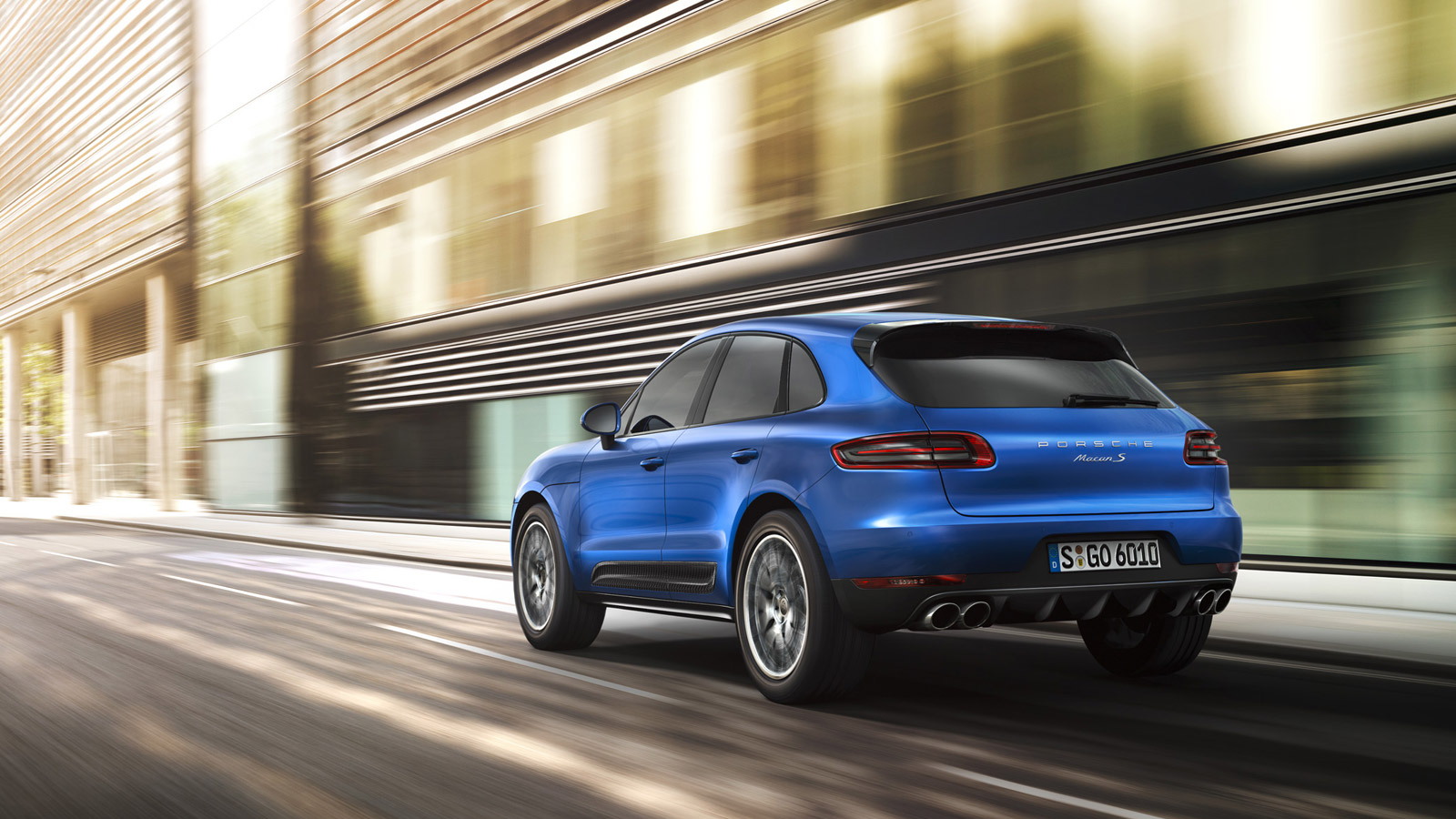 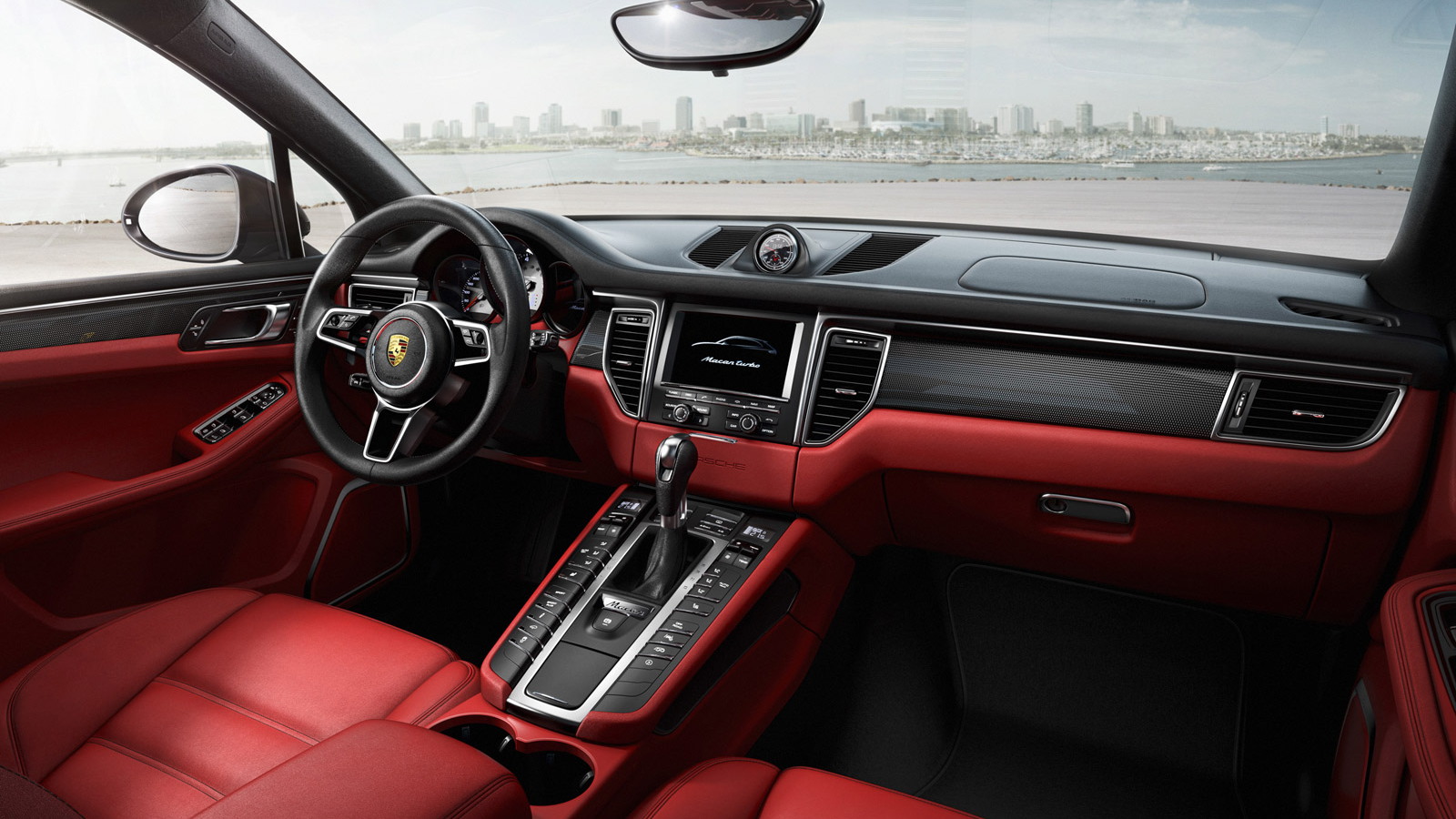 10
photos
As one of Porsche's more affordable models, the new Macan crossover will lift Porsche sales to heights never before attained by the company. But plenty of Porsche fans are still keen driving enthusiasts, and to that end the automaker is considering a more focused GTS model for the Macan range.

Macan sales could lift overall Porsche sales beyond the 200,000 mark by as early as 2015, according to Bloomberg. That's three years earlier than the company expected. And while hypercars like the 918 Spyder and Porsche's traditional sports cars are still the brand's halo models, it's the Cayenne and Macan doing the legwork. That 200,000 target may even be hit in 2014 if the automaker sells more than 45,000 Macans--quite possible, given a price tag that's 25 percent lower than for the Cayenne.

The Macan range features a selection of V-6 powered models, including a diesel option. But Porsche is also considering a leaner, sportier GTS model, CEO Matthias Mueller told Bloomberg. It wouldn't be the first time Porsche has offered a GTS version of one of its SUVs. Back in 2003, Porsche first announced a Cayenne GTS. Based on the S model, rather than the Cayenne Turbo, it was lighter, featured a stiffer chassis setup, and an aerodynamic body kit. It also featured a manual transmission, though given Porsche's recent stance on manual gearboxes such an option looks unlikely for any Macan GTS.

Until it arrives, the Macan Turbo will remain the most exciting and potent Macan customers can get their hands on.