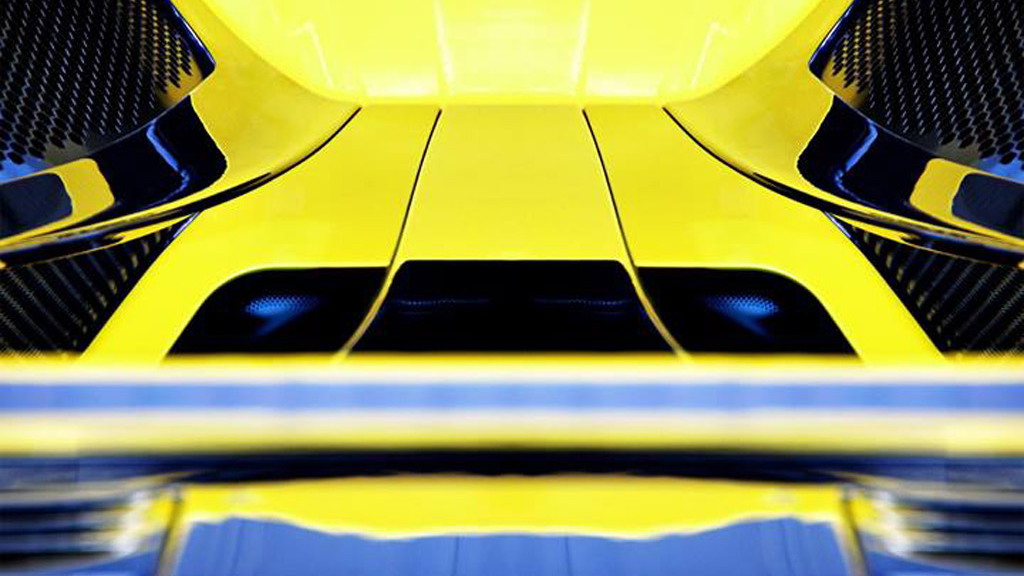 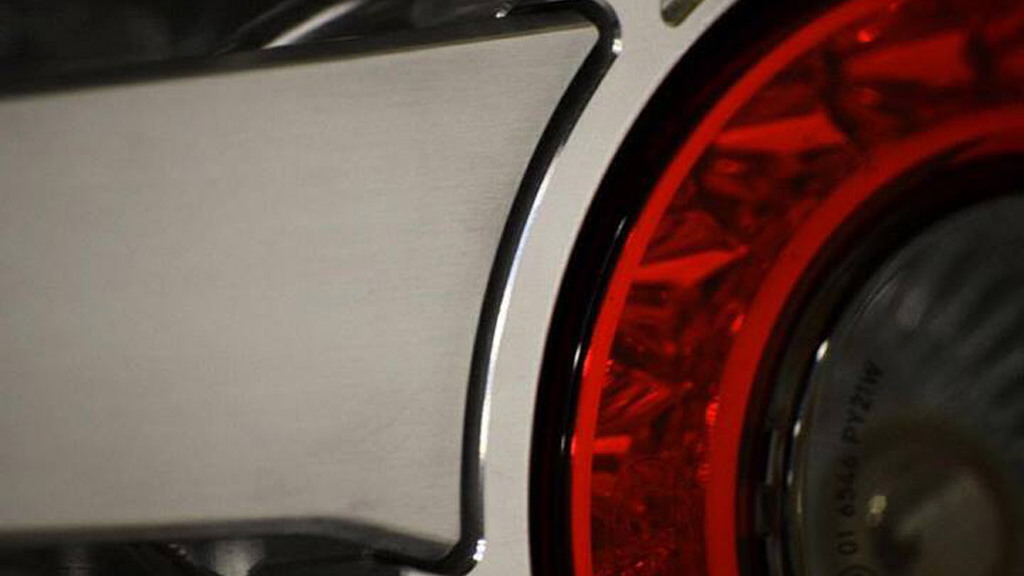 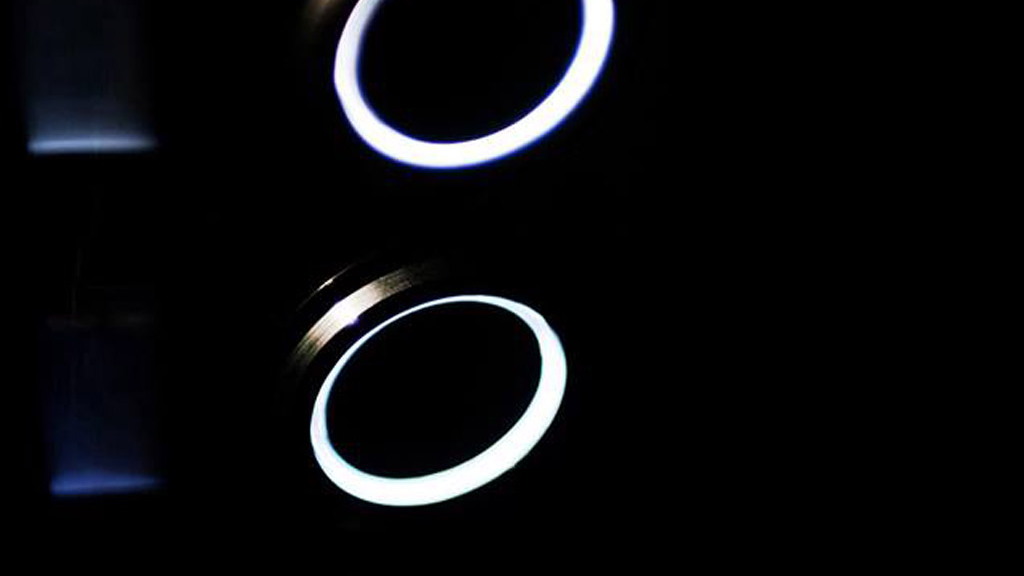 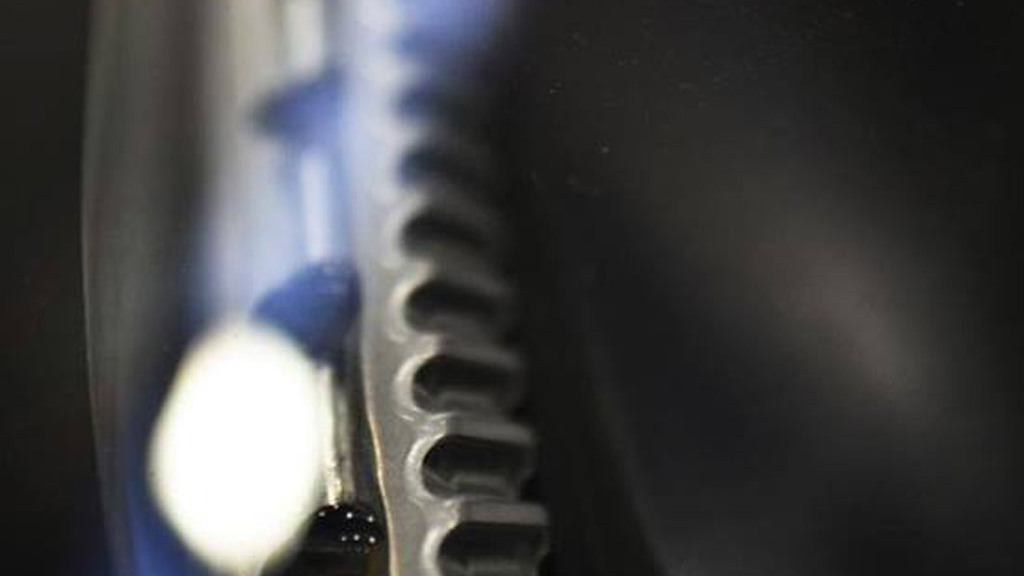 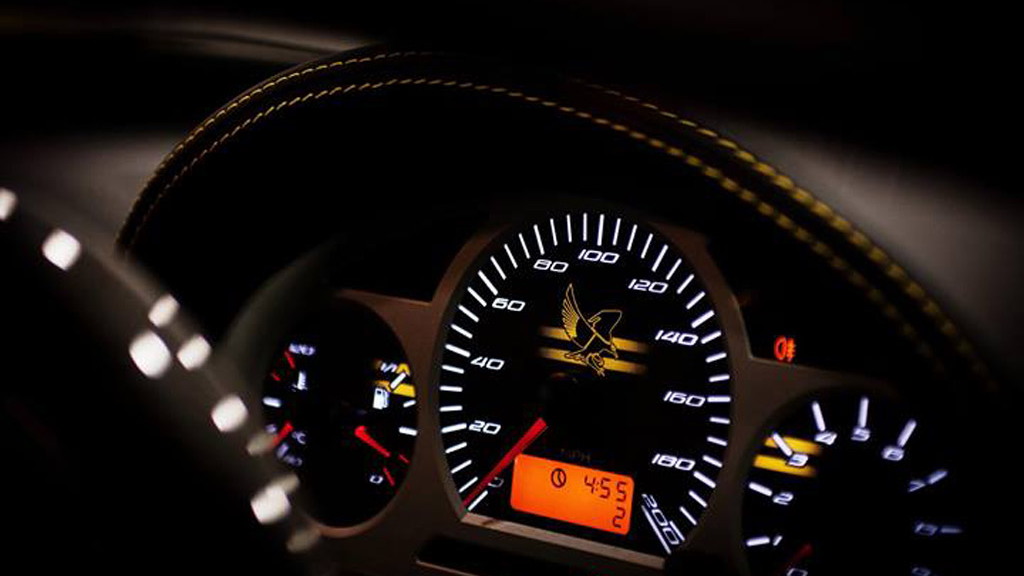 9
photos
Supercar startup Arash is teasing a new model, the first details of which will be announced on February 28, 2014. In the meantime, the company has released a handful of teaser photos to keep our interest piqued.

Few details are known about the car but it’s expected to be a more accessible model than the company’s previous AF10, which was powered by a modified version of General Motors’ venerable 7.0-liter LS7 V-8 and was available with outputs in excess of 1,000 horsepower. Development of the latest project is said to have started two and a half years ago.

While the previous AF10 was aimed at million dollar supercars like those from Pagani and Koenigsegg, Arash’s new car is expected to target the likes of the Ferrari 458 Italia and McLaren 12C. From what we can see in the teasers, it's possible the car will feature a stack of three exhaust tips.

We’ll bring you an update as soon as Arash releases more details.

In case you’ve never heard of Arash, the company was established in 2006 by a young entrepreneur by the name of Arash Farboud (pictured in the gallery above with the AF10). Farboud, who is based in the U.K., previously started another sports car brand which he sold prior to starting Arash. That original company was called Farboud, but was later rebranded Farbio and most recently was acquired by Ginetta.