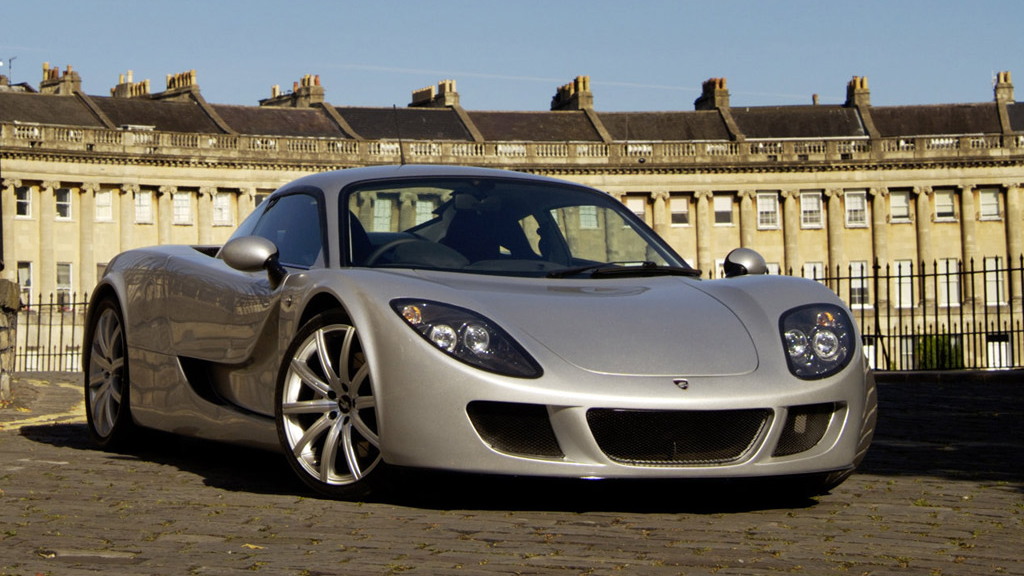 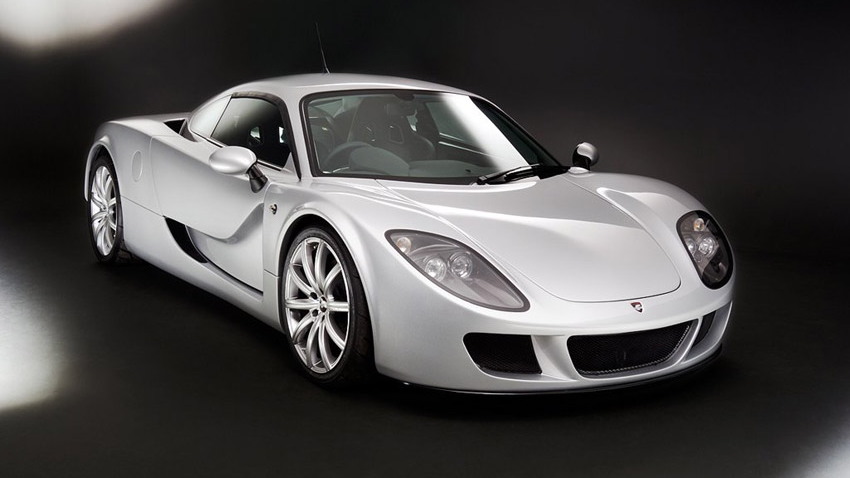 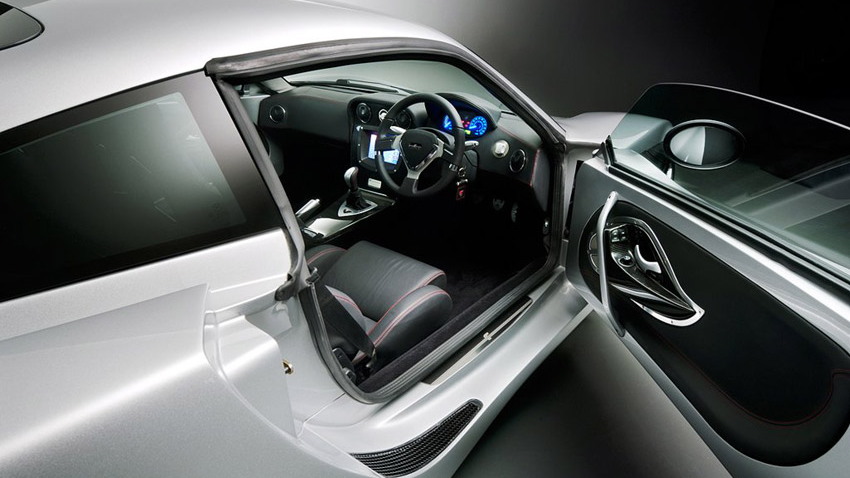 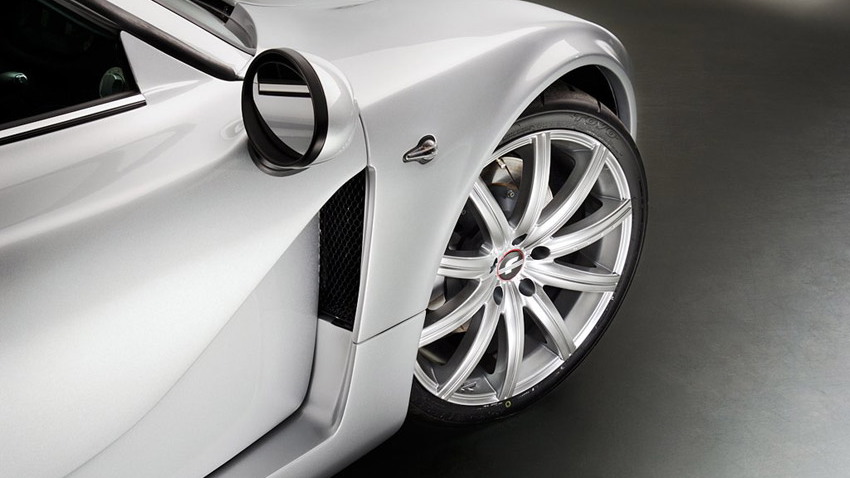 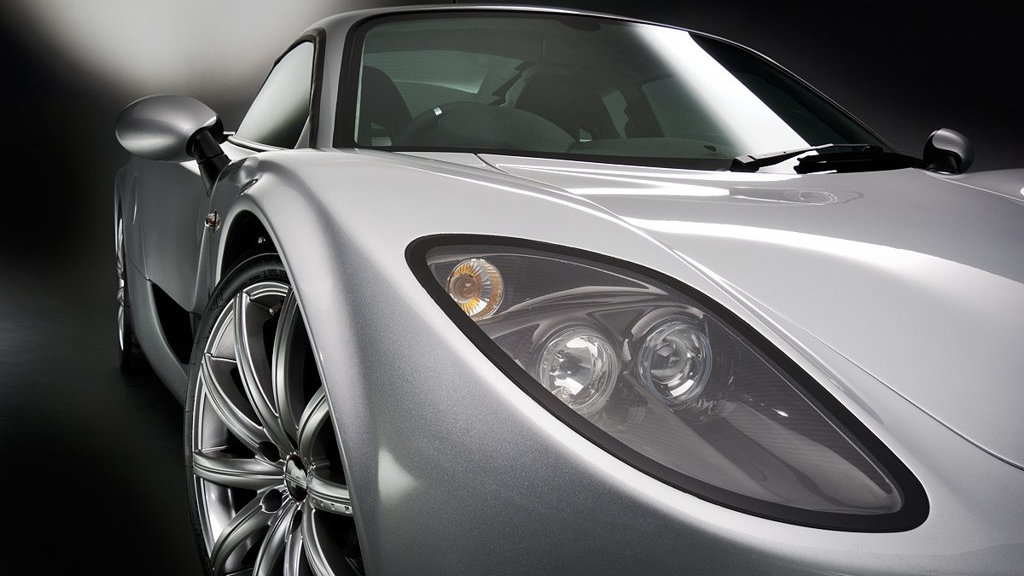 12
photos
Most readers won’t be very familiar with either of the two companies mentioned in this article but that may change in the very near future. Ginetta and Farbio are two niche sports car manufacturers based in the UK, which in the past week have merged.

Ginetta has been in the business since 1958 and is more heavily focused on motorsports whereas Farbio exclusively builds high-end sports cars and was only established back in 2005.

Ginetta got a kick start in 2005 when it was acquired by businessman Lawrence Tomlinson, who pushed the company to new levels and made it a recognized name in motorsports circles. Now, Ginetta has acquired Farbio to extend its road car operations.

As part of the deal, Farbio's GTS sports car, and its GTS350 and GTS400 performance variants, will be renamed the Ginetta F400 and go on to sell in global markets. The deal also gives Ginetta access to Farbio’s in-house carbon-fiber production facility based in Bath in the UK.

Ginetta hopes to build and sell up to 50 F400s per year, with most of the cars expected to be exported to the Middle East.