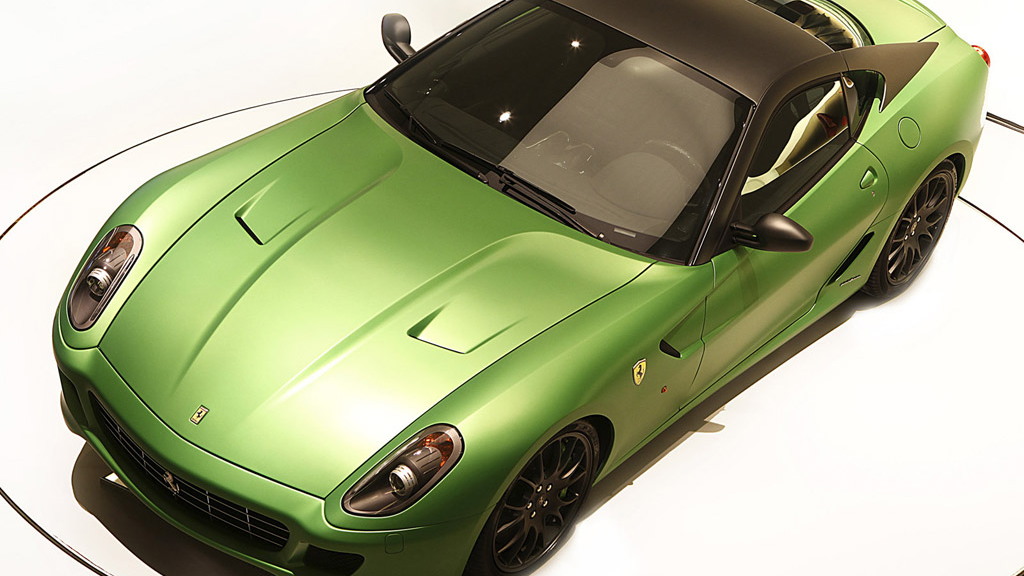 Governments around the world are bowing to public pressure to reduce the levels of greenhouse gases their respective countries produce, and more often than not, the first sector they look at is the auto industry. Here in the U.S. the government has imposed a tough 35.5 mpg fleet-wide fuel economy standard for 2016, while in Europe the government wants to put a limit on CO2 levels--something that could have disastrous effects for niche players like Ferrari.

The changes have Ferrari so worried that engineers for both its F1 division and road cars are hard at work developing methods to reduce fuel consumption and CO2 emissions of its engines. Of course, Ferrari being Ferrari, the automaker’s management has maintained that any reduction of CO2 levels will not come at the cost of performance.

Ferrari is looking at a number of technologies that can be applied to its future lineup to help reduce emissions and one of these is a new hybrid system dubbed the HY-KERS, which was previewed in the 599 HY-KERS concept car at last week’s 2010 Geneva Motor Show.

The system consists of an electric motor bolted to the car’s transmission that can aid acceleration during high-loads or power the entire vehicle at low speeds. The motor operates through one of the transmission’s two clutches and engages one of the two gearbox primary shafts. Thus power is coupled seamlessly and instantaneously between the electric motor and the internal combustion engine. Under braking the electric drive unit acts as a generator, using the kinetic energy from the negative torque generated to recharge the batteries.

Speaking in Geneva last week, Ferrari chairman Luca di Montezemolo said the automaker wants to offer a hybrid option across its entire lineup within the next three to four years.

“This is a first step of a long project and we want within three years, maximum four, to have a hybrid Ferrari car ready for every single product of our range. This is our goal,” Montezemolo said. “In three years we aim to cut emissions by a minimum of 35 percent.”

Before any hybrids, however, we’ll see more 'simple' fuel saving features, such as engine stop-start and direct-injection technology, make their way onto Ferrari’s road cars.