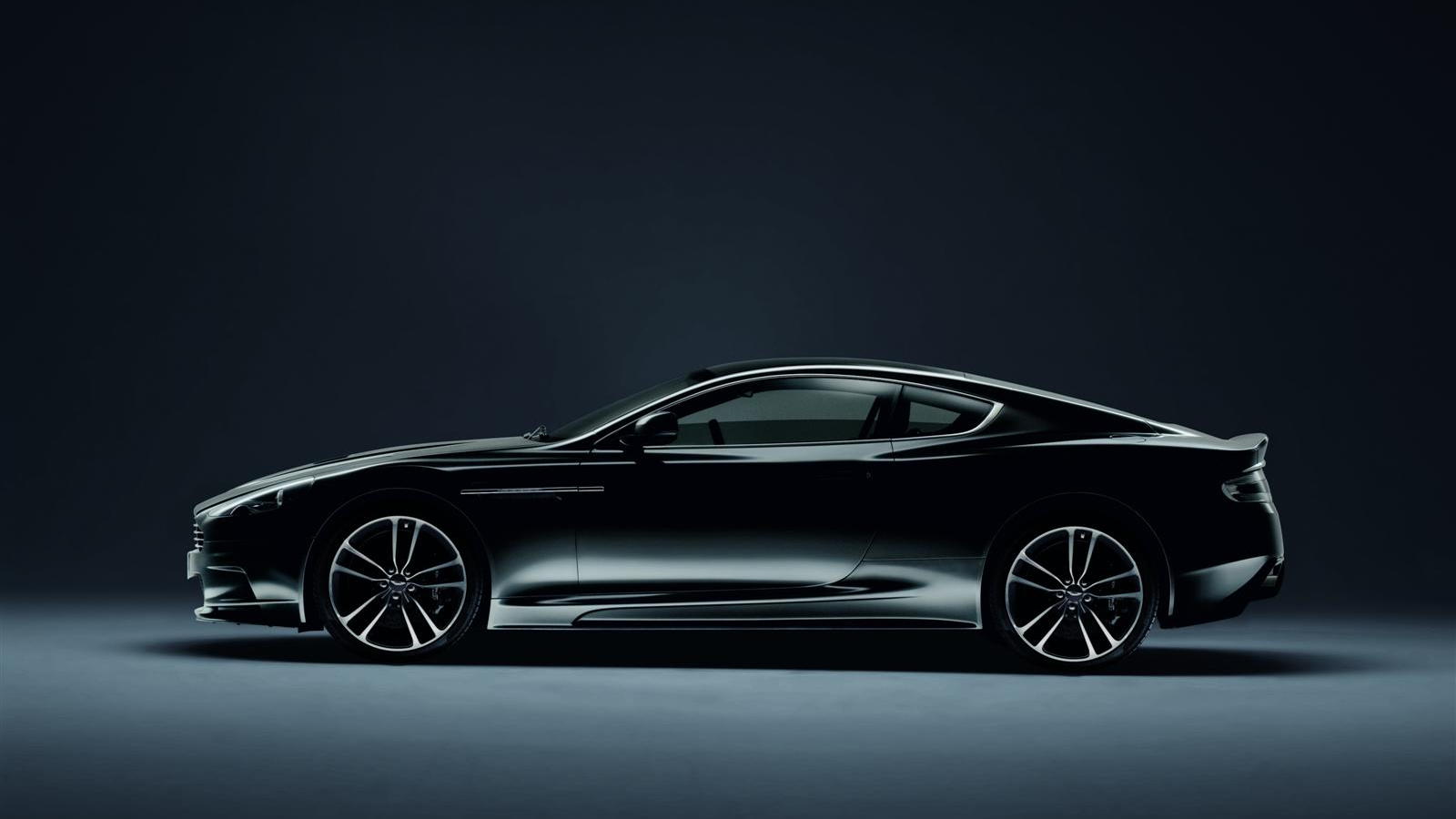 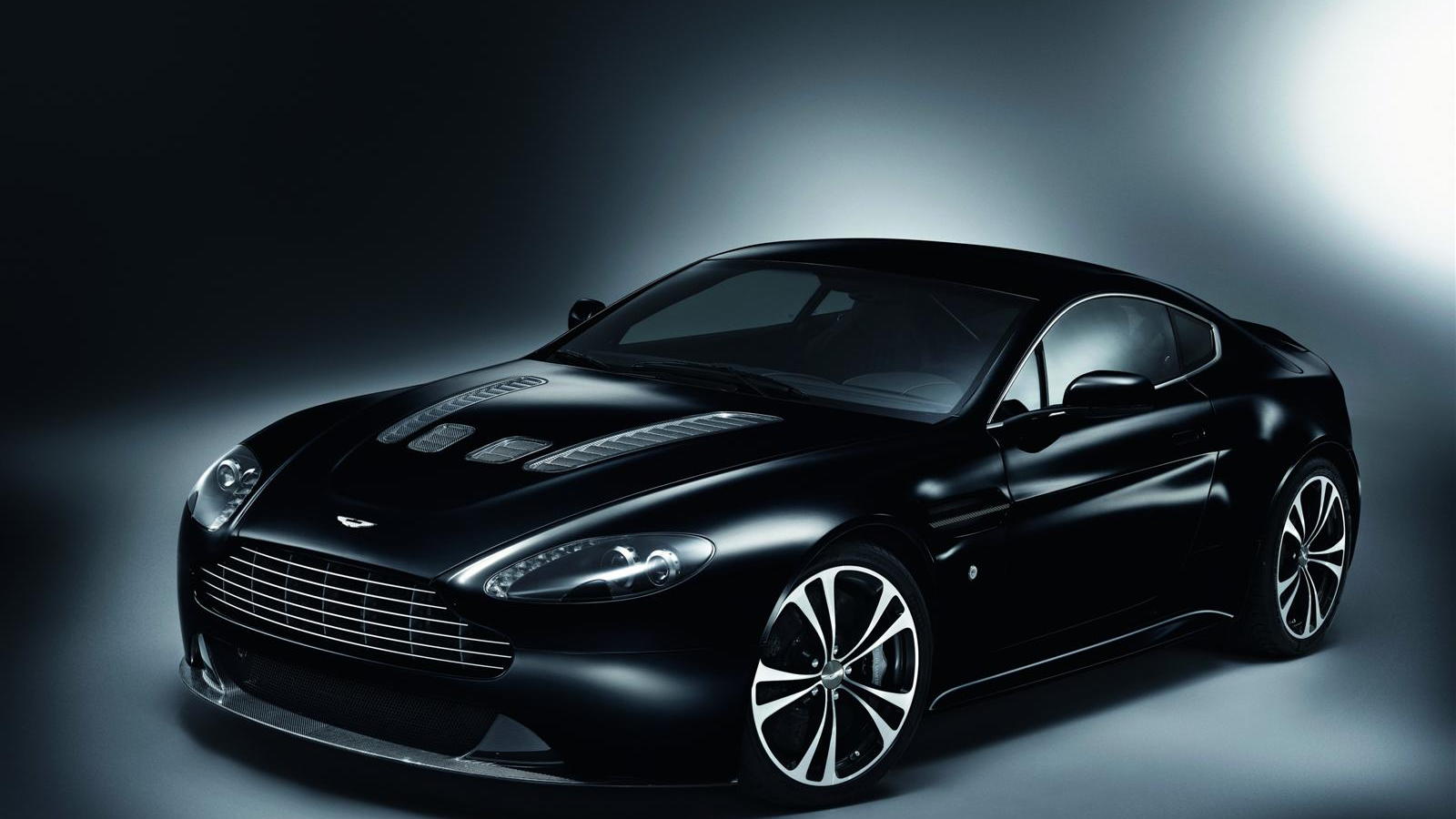 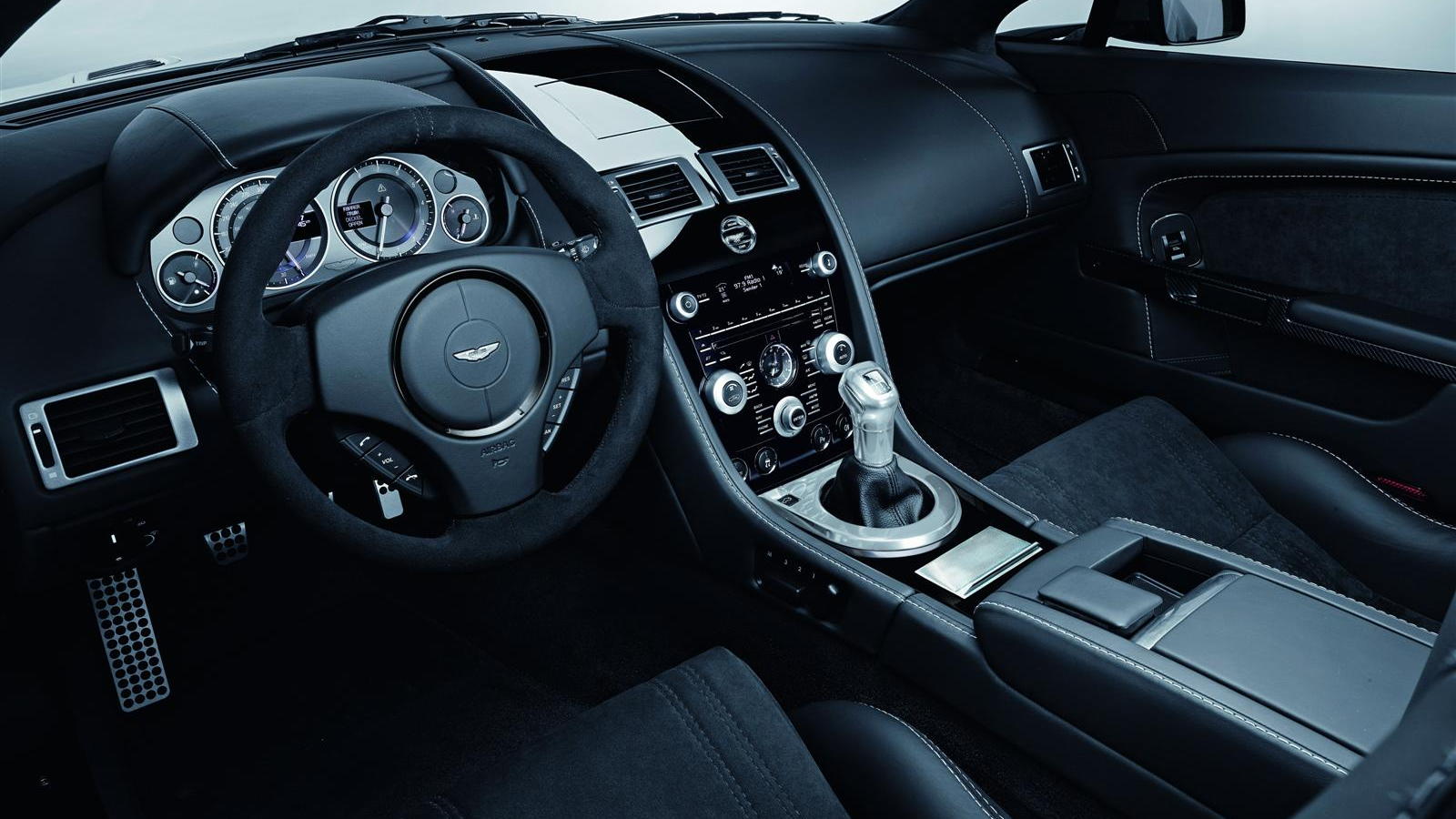 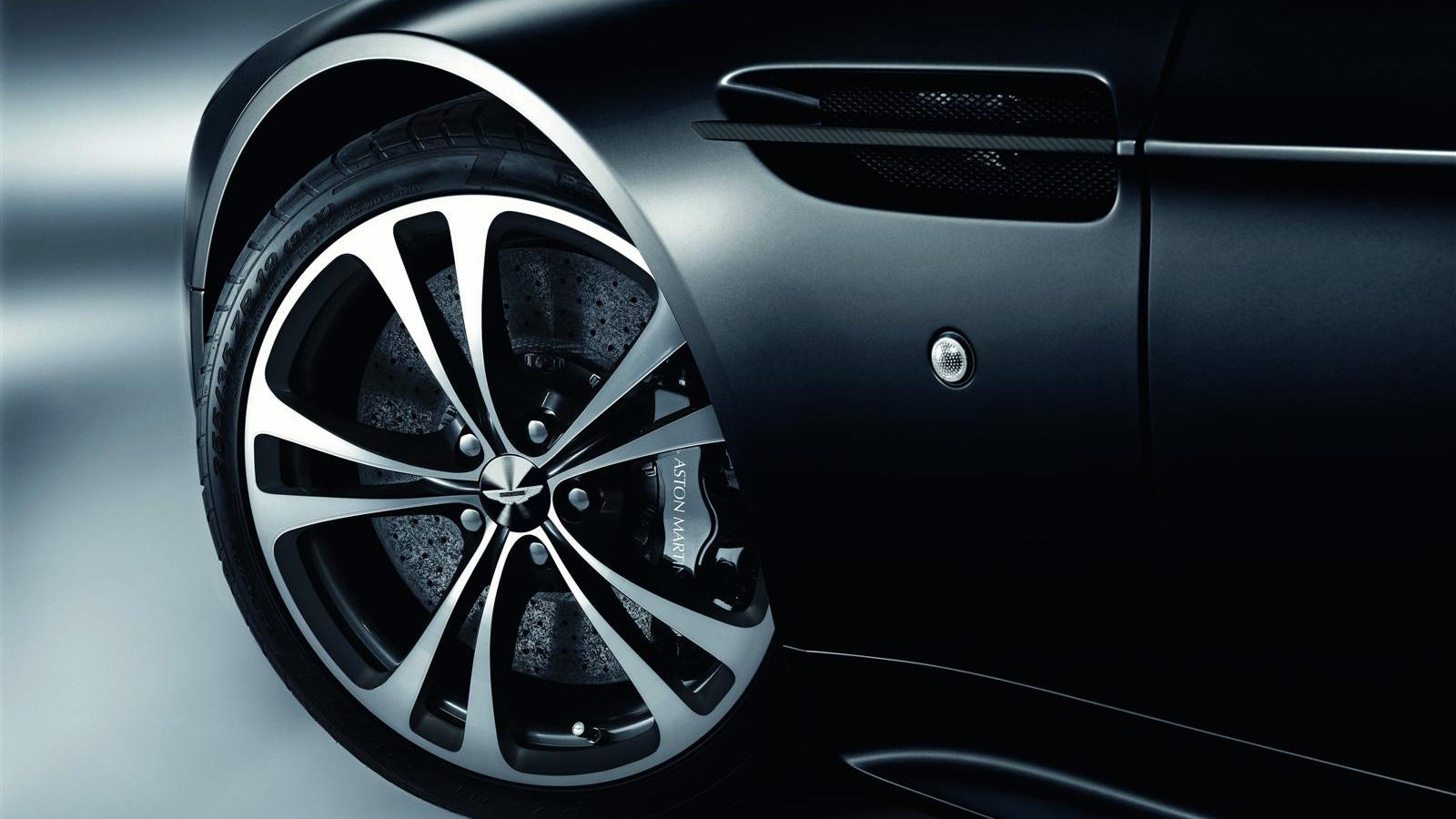 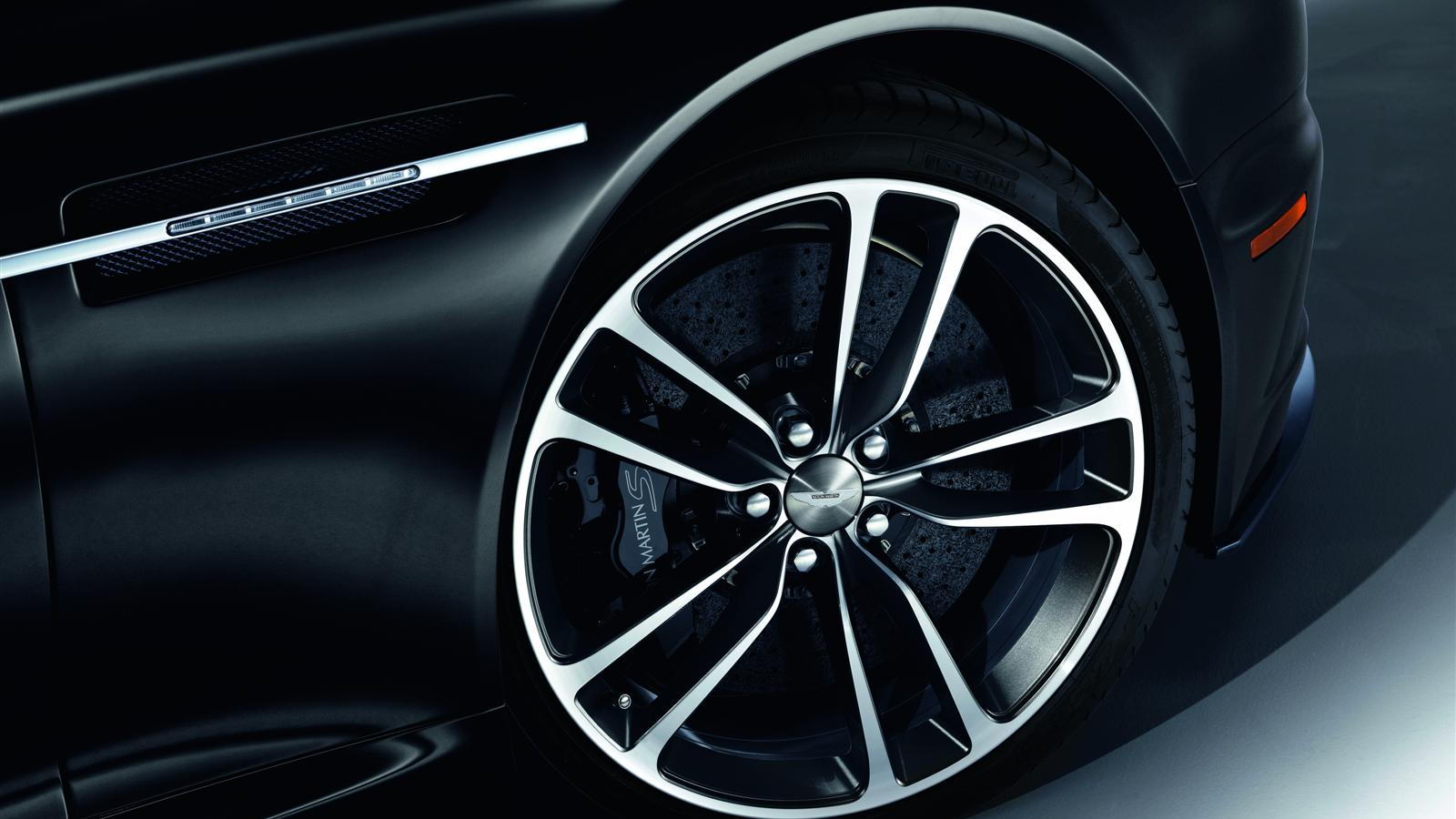 At this month’s 2010 Geneva Motor Show, Aston Martin took the wraps off two new special edition models based on the DBS supercar and V12 Vantage. We can now confirm that one of the cars, the new DBS Carbon Black Special Edition, is set to go on a seven city tour of the U.S. this week, ahead of its official sales launch.

The list of stops will include Chicago, New York, Los Angeles, Washington, San Francisco, Dallas and Miami--we're guessing the most popular locations for Aston Martin sales.

The Carbon Black editions can be ordered directly through the Aston Martin dealer network and will start deliveries this summer. Prices will start from about 5 percent above standard pricing and sadly, there’s still little chance of the V12 Vantage--in standard trim or as the Carbon Black Special Edition--making it the U.S. anytime soon.

If you missed our previous story on the Aston Martin DBS and V12 Vantage Carbon Black Special Editions, the cars essentially feature a bespoke paint color--the eponymous Carbon Black--and for the V12 Vantage, the side strakes are made from carbon-fiber backed by black mesh and 10-spoke alloy wheels. Both models get a bright-finish grille and front parking sensors, as well as premium sound systems.