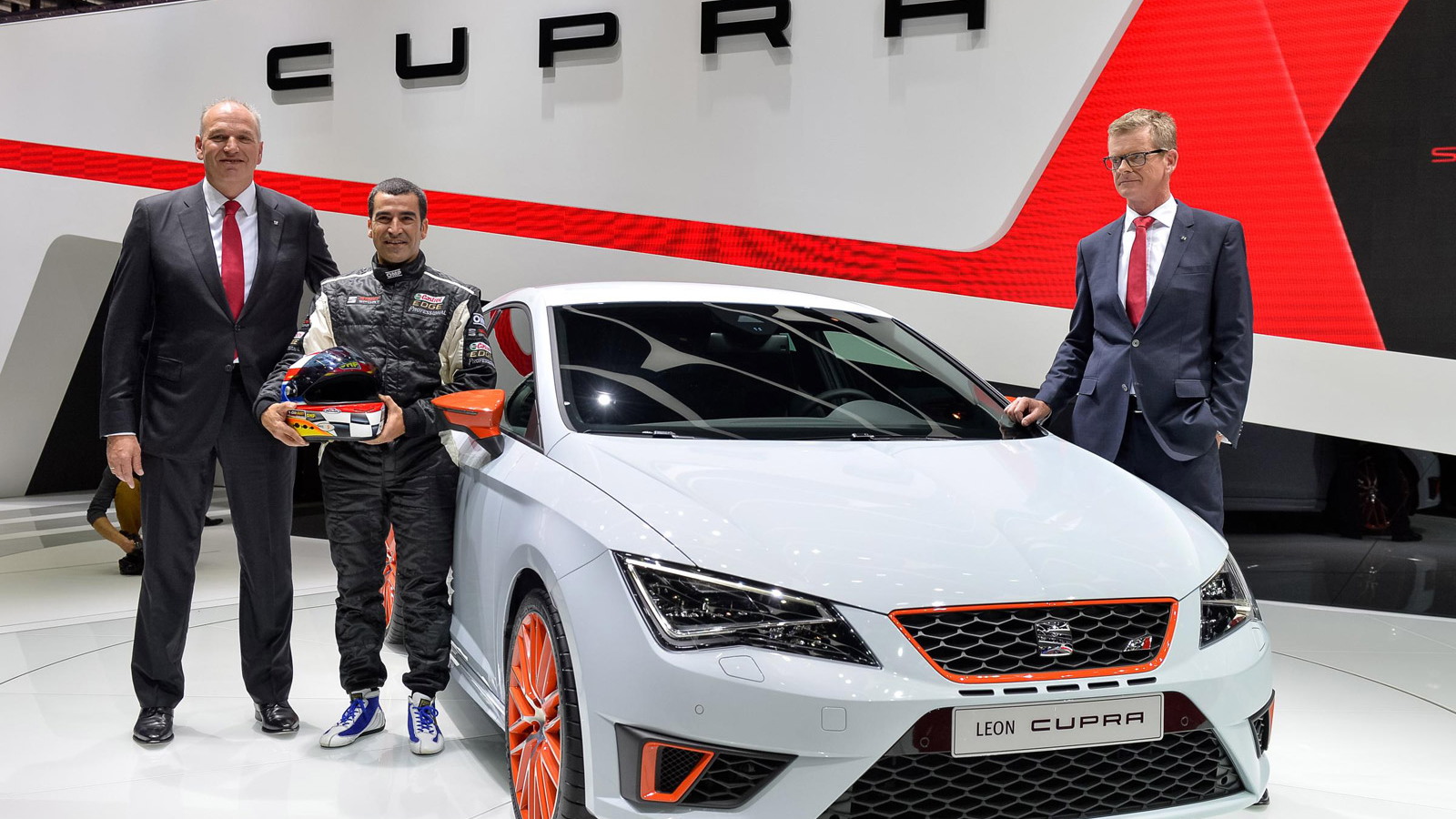 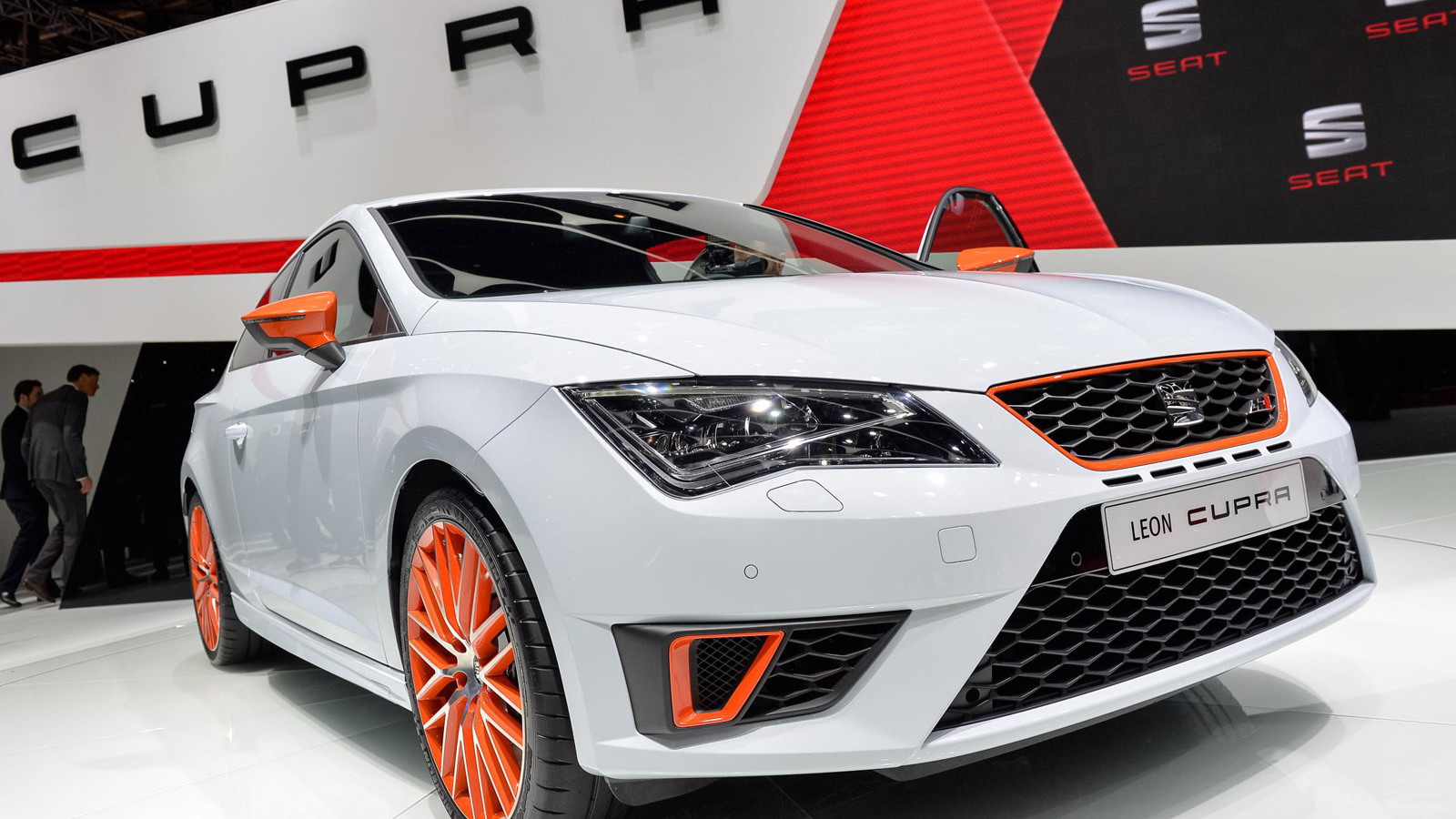 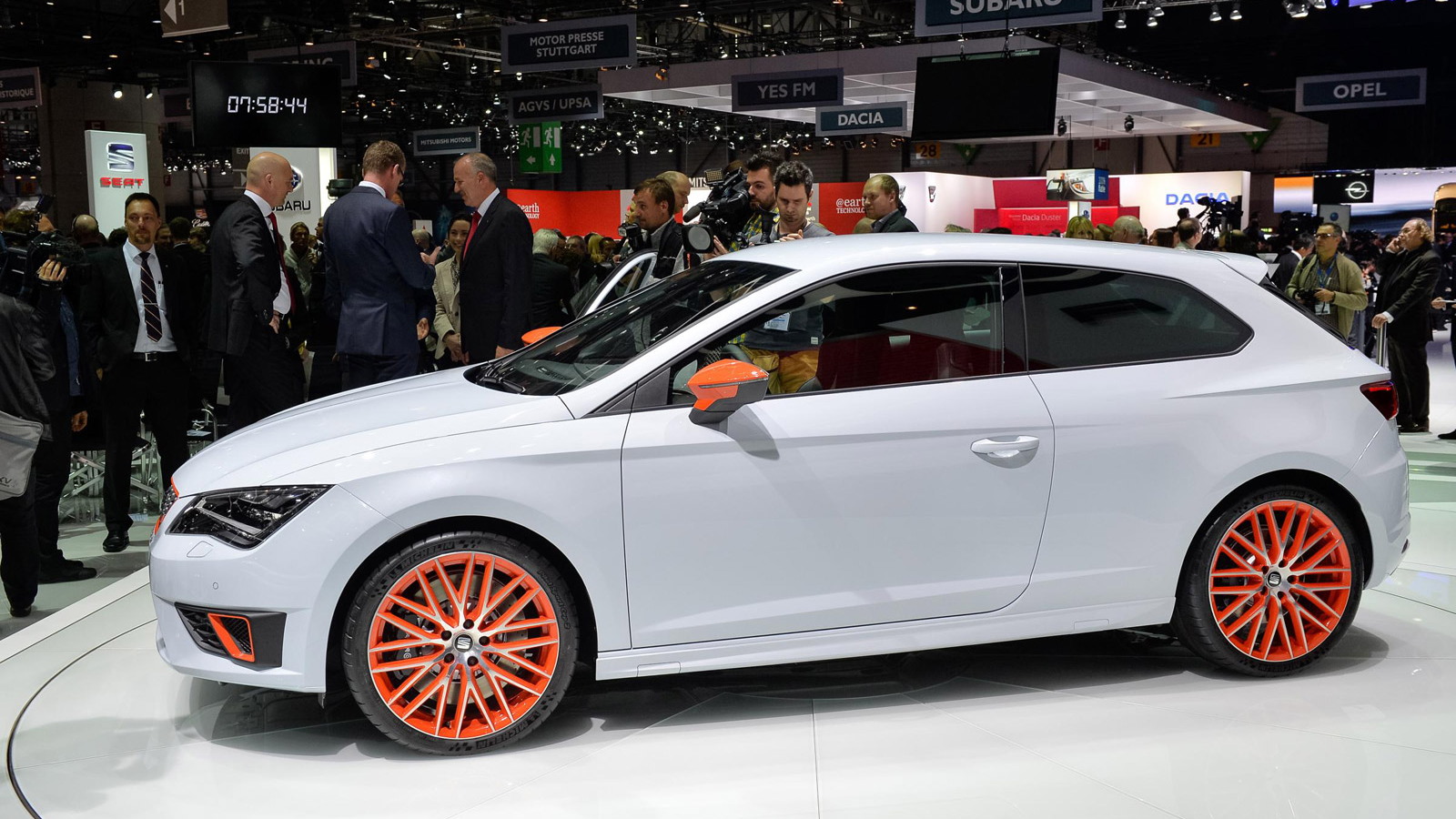 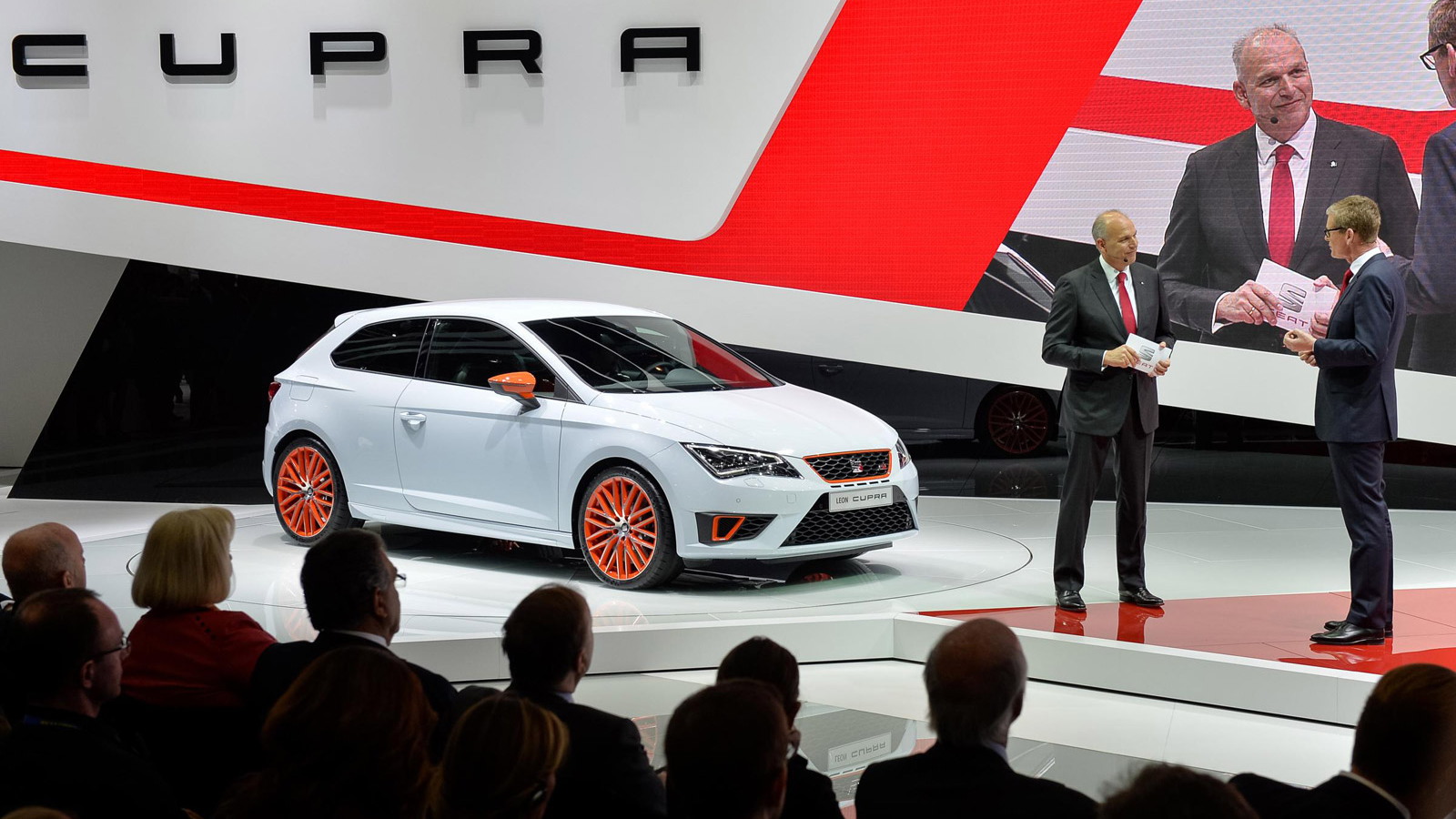 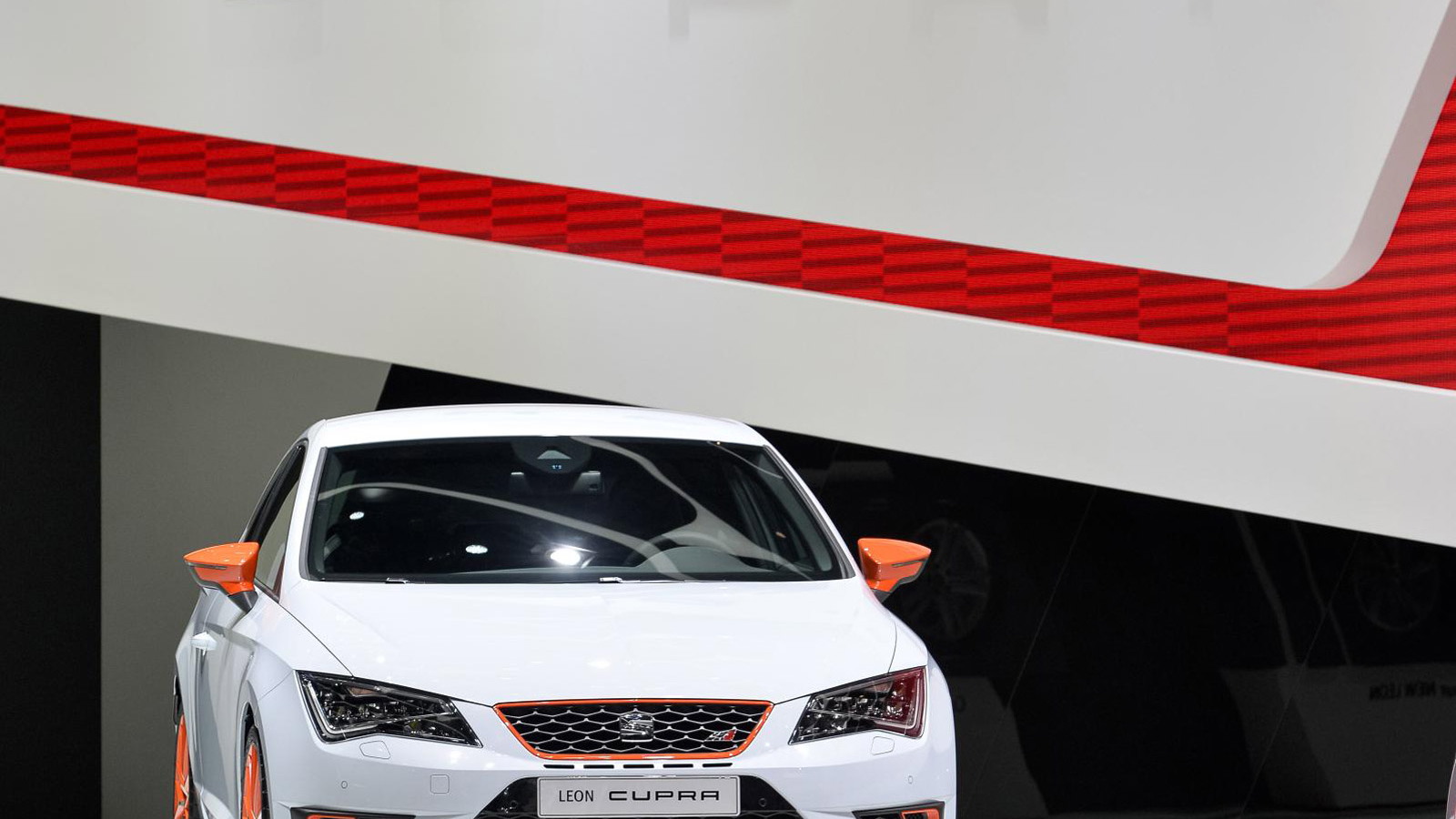 12
photos
The Volkswagen Group’s Spanish unit SEAT can now lay claim to the Nürburgring lap record for front-wheel-drive production cars, with its 2014 Leon Cupra hot hatch recently setting a 7:58.4 lap with racing driver Jordi Gené behind the wheel. The Leon is a small hatch based on the flexible MQB platform also found in the 2015 Volkswagen Golf and 2015 Audi A3, but the car used for the ‘Ring run was a high-performance version known as the Leon Cupra.

The previous front-wheel-drive record for the Nürburgring stood at 8:07.97, as set by the Renault Megane RS Trophy back in 2011. The SEAT sees the record slip under the 8 minute mark for the first time but it did have some help from some impressive performance upgrades.

You can watch Gené’s lap in the video above. His average speed was 96 mph, with a top speed of 150 mph reached during the Tiergarten section of the circuit.

Note, we may see the record fall again in the coming year. Honda is committed to achieving the record itself with its upcoming Civic Type R, which was previewed this week in concept form at the 2014 Geneva Motor Show and is due for launch in Europe early next year. In Geneva this week, a Honda official conceded that beating the SEAT’s time will be tough but not impossible.