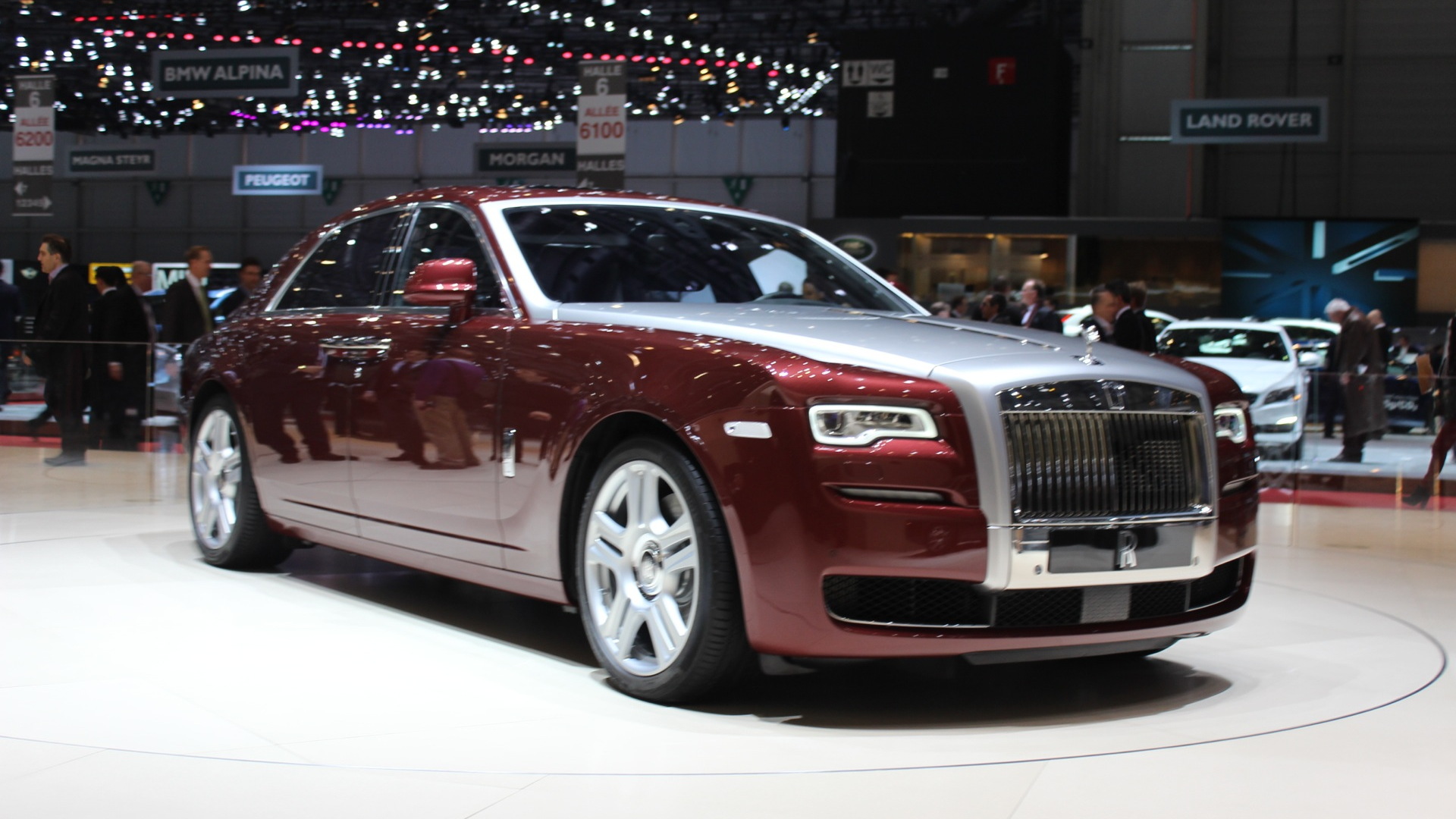 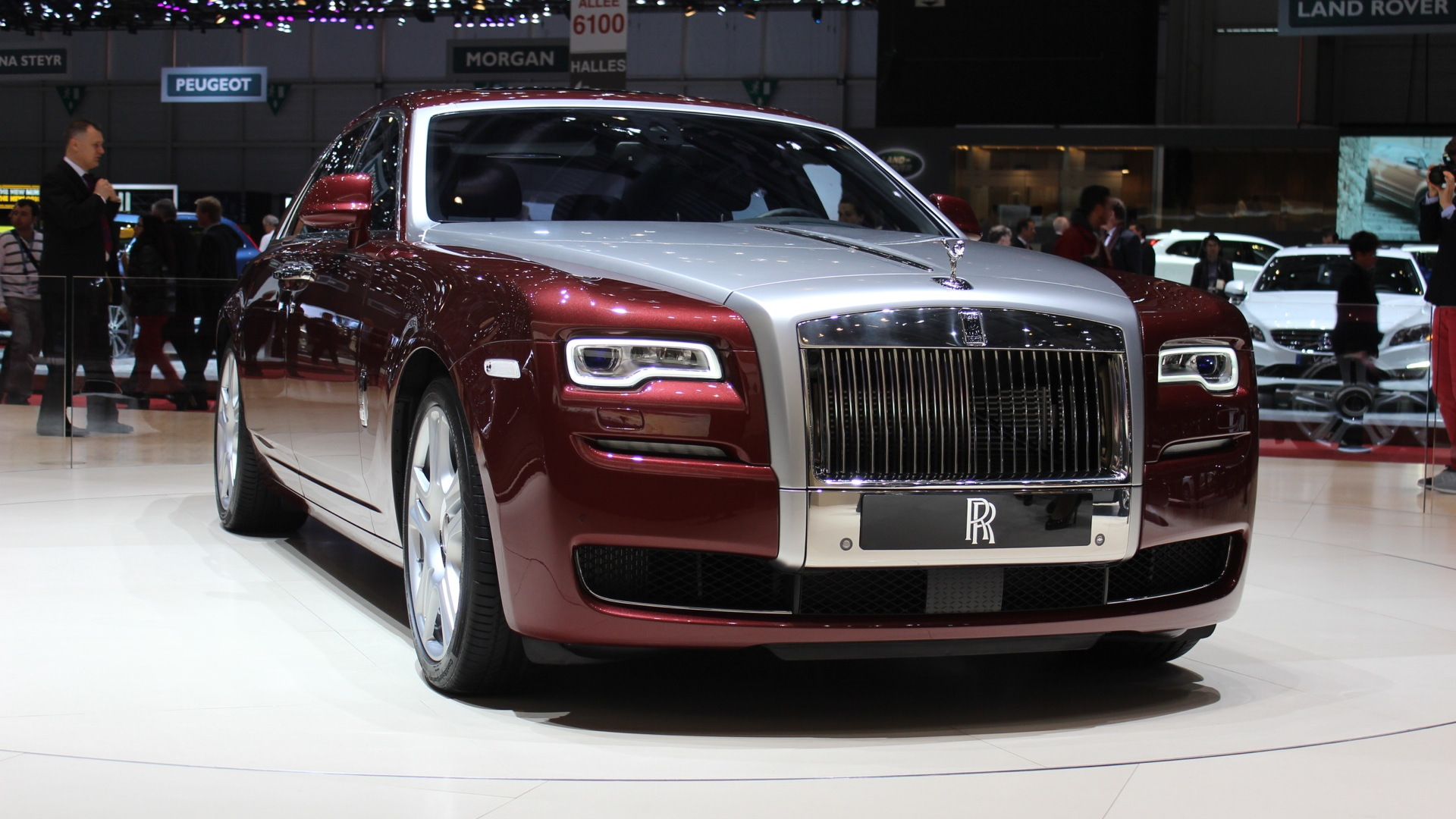 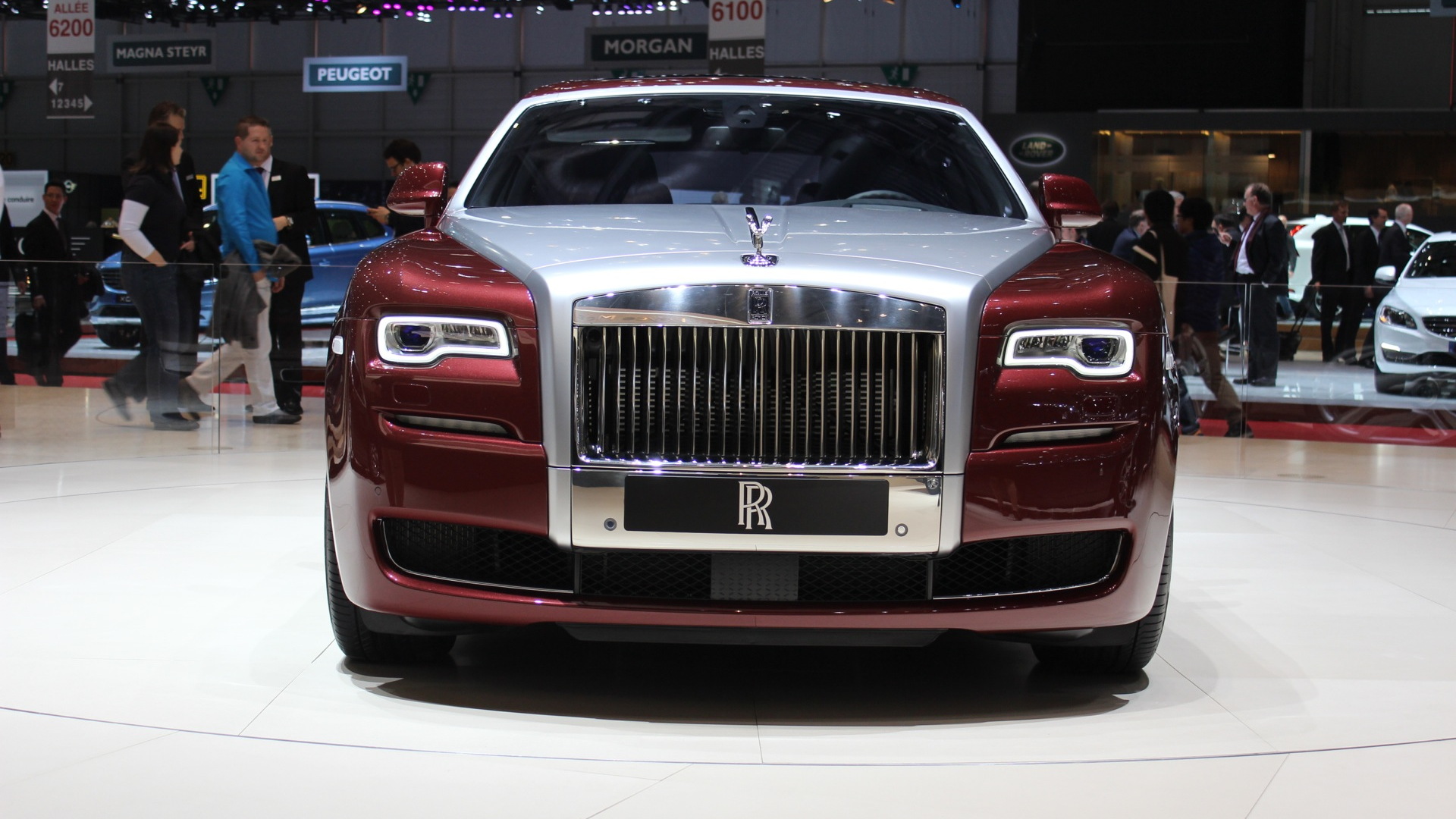 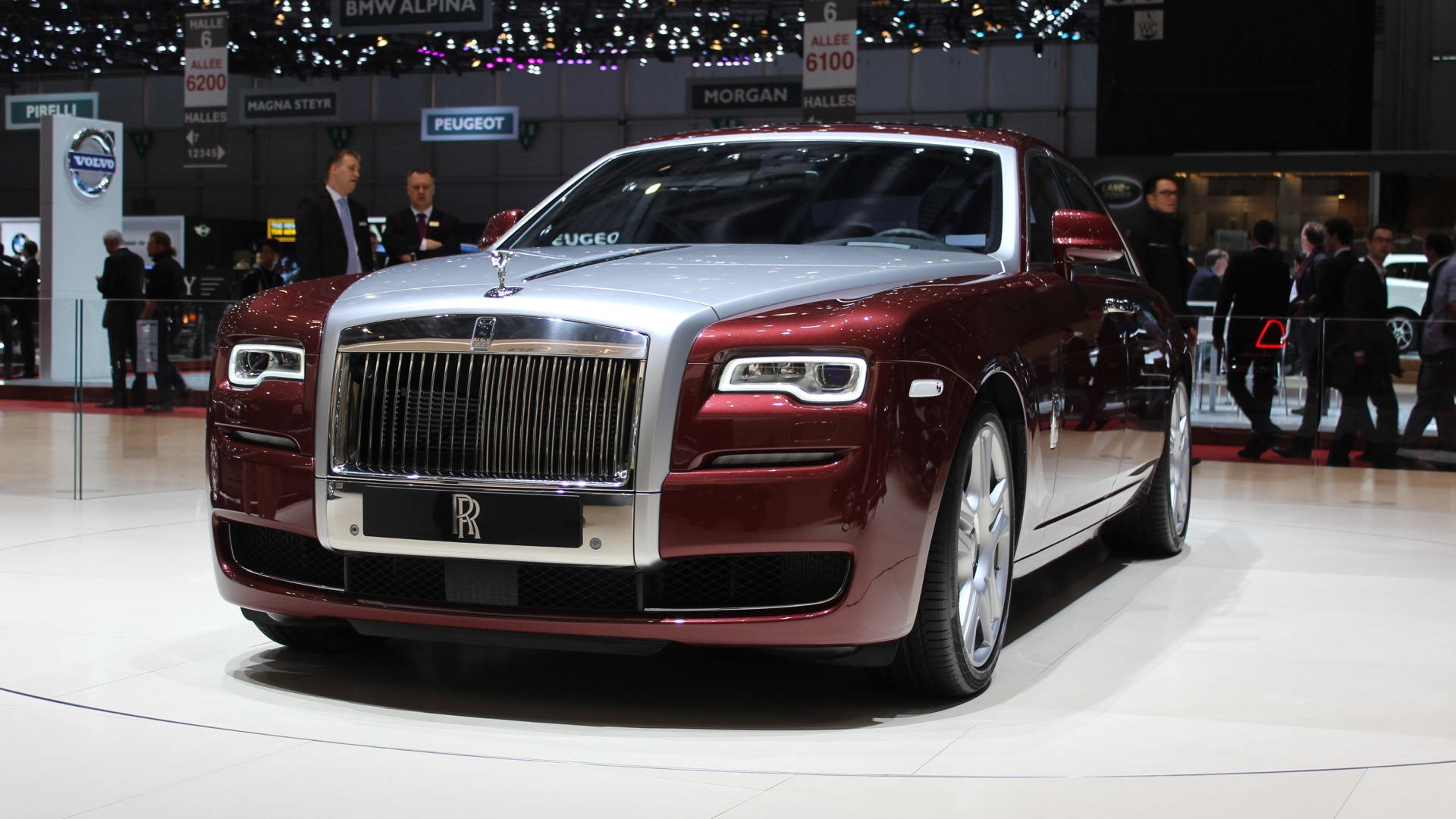 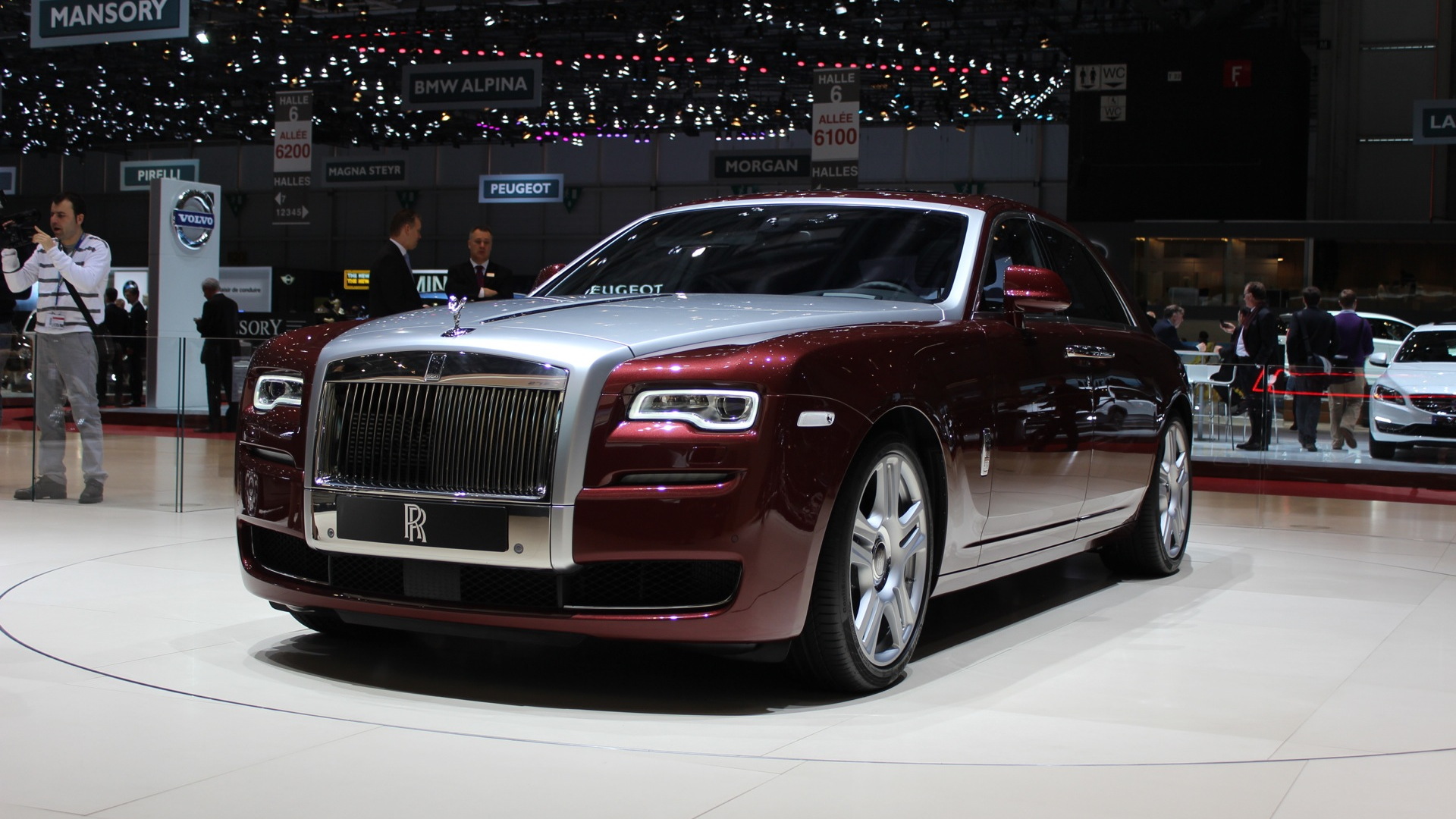 46
photos
Rolls-Royce cars tend to operate on a different clock than lesser automotive brands, with the basic design of a model lasting a decade or more. But with the Ghost having launched back in 2009, the British luxury marque felt it was time for a few nips and tucks--so now we have the Ghost Series II, as it's dubbed.

The main changes, teased last week, are on view in the revised models revealed this week at the 2014 Geneva Motor Show. They include a redesigned frontal appearance, with daytime running lights surrounding LED headlights. There's also what the marque calls a tapered "wake channel" on the hood behind the Spirit of Ecstasy hood ornament that's meant to evoke the wake of a luxury yacht or a jet's vapor trail.

The front air intakes now have chrome inserts, and the front bumper has been slightly reshaped--or "re-sculpted," as Rolls-Royce puts it. Rolls-Royce design director Giles Taylor gives a detailed explanation in the video above.

The powertrain now includes the Satellite Aided Transmission that debuted last year on the sportier Rolls-Royce Wraith, which uses satellite data to preselect the appropriate gear in the Ghost's eight-speed automatic transmission based on predicted road conditions ahead. The effect is to provide more appropriate and intelligent shifts based on topological, road map, and other key data. The existing Ghost’s twin-turbocharged 6.6-liter V-12, which rates at 563 horsepower and 575 pound-feet of torque, remains largely unchanged.

Inside, the navigation system and some of the Ghost's digital controls have been updated, and onboard Wi-Fi lets all passengers access Internet connectivity on a variety of devices. A new optional Bespoke Audio system--which Rolls-Royce claims is simply the "most exhaustively engineered and finest audio system in automotive history"--should bring new and finer sound quality to the car's occupants.

Who buys Rolls-Royce Ghosts? According to CEO Torsten Müller-Ötvös, it's "business entrepreneurs seeking an oasis of calm in a frenetic business world.”

Those entrepreneurs are, according to the company, looking for "an oasis of calm in a busy, connected world where he or she can do business in peace."