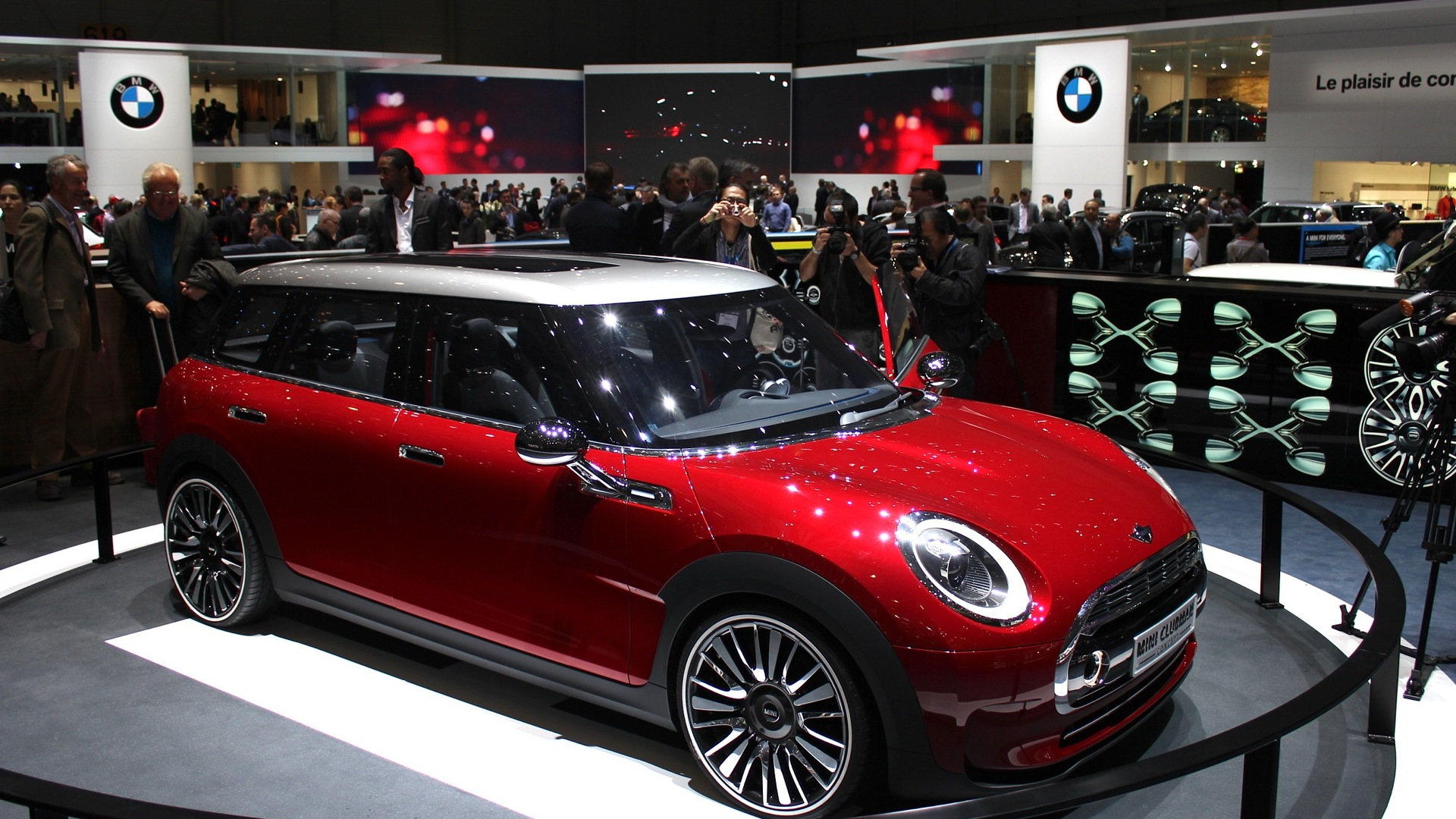 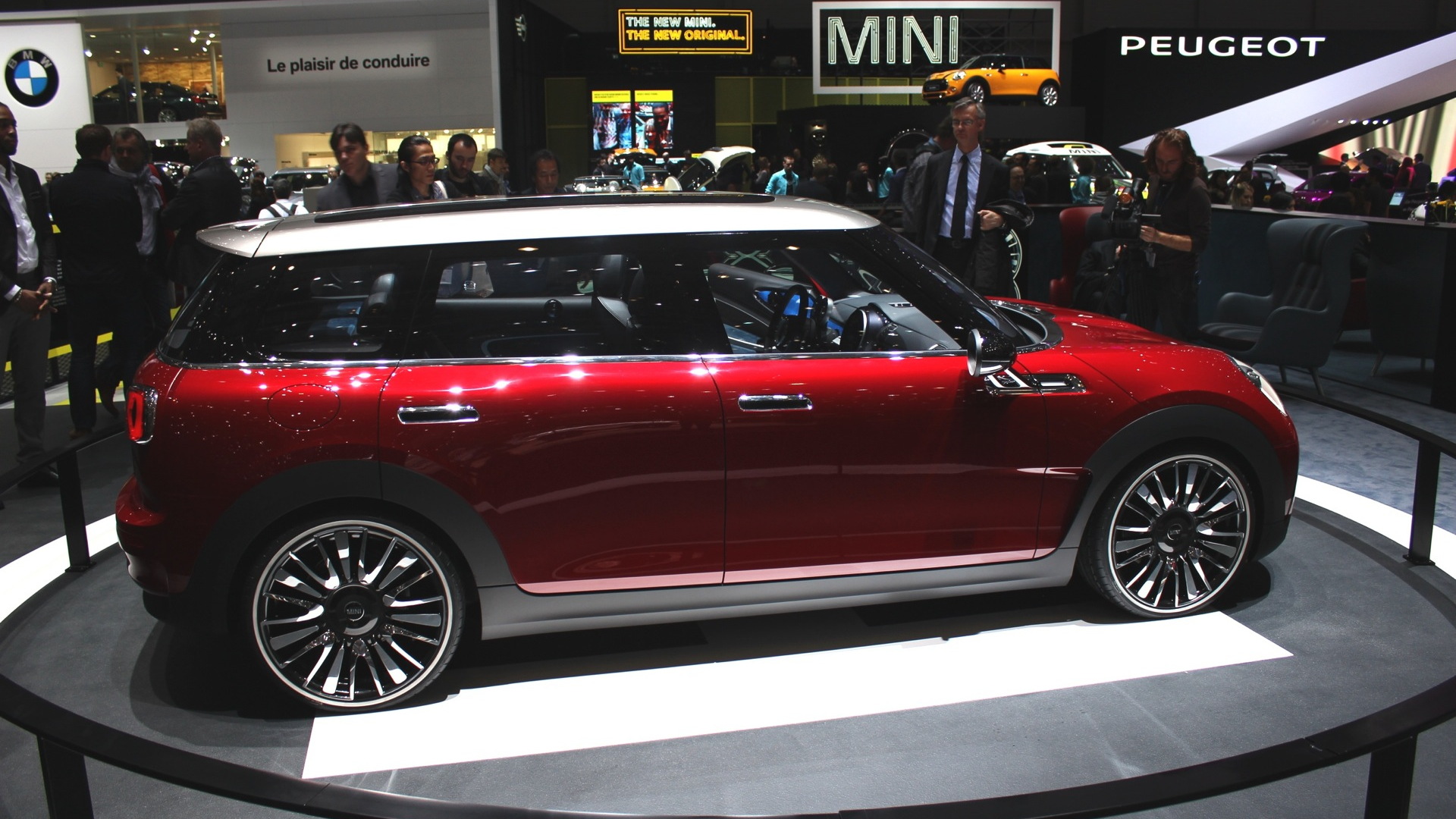 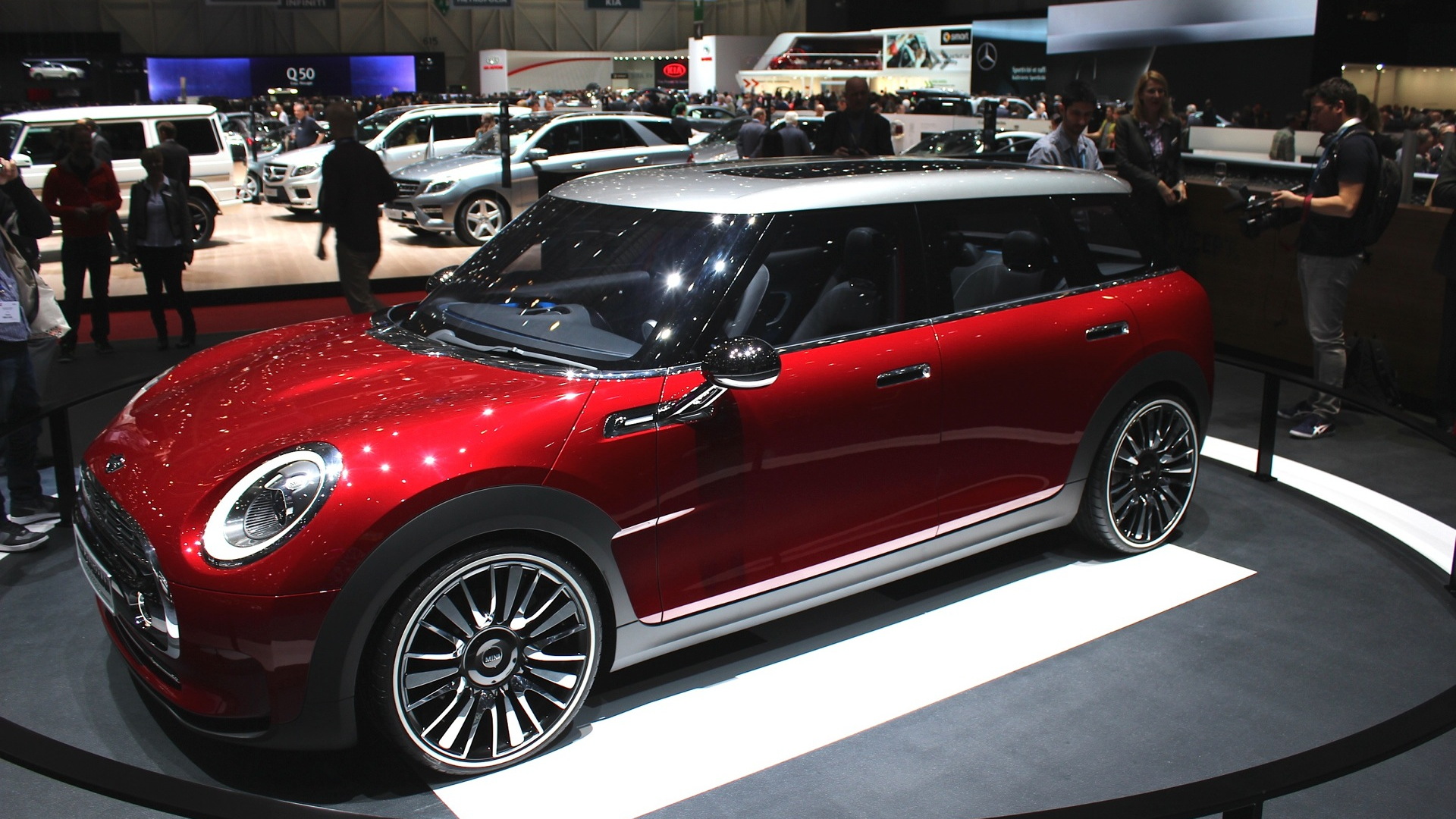 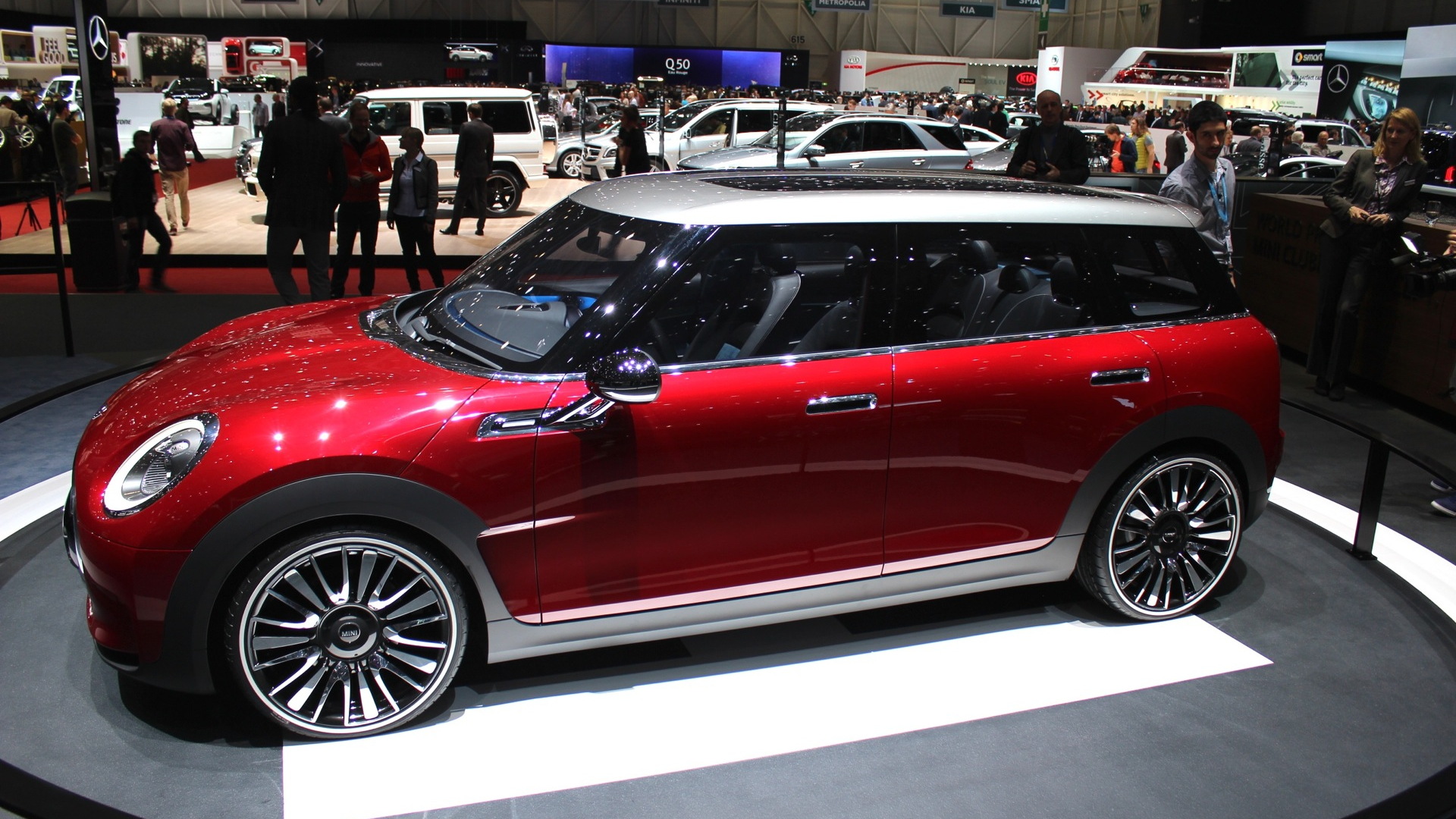 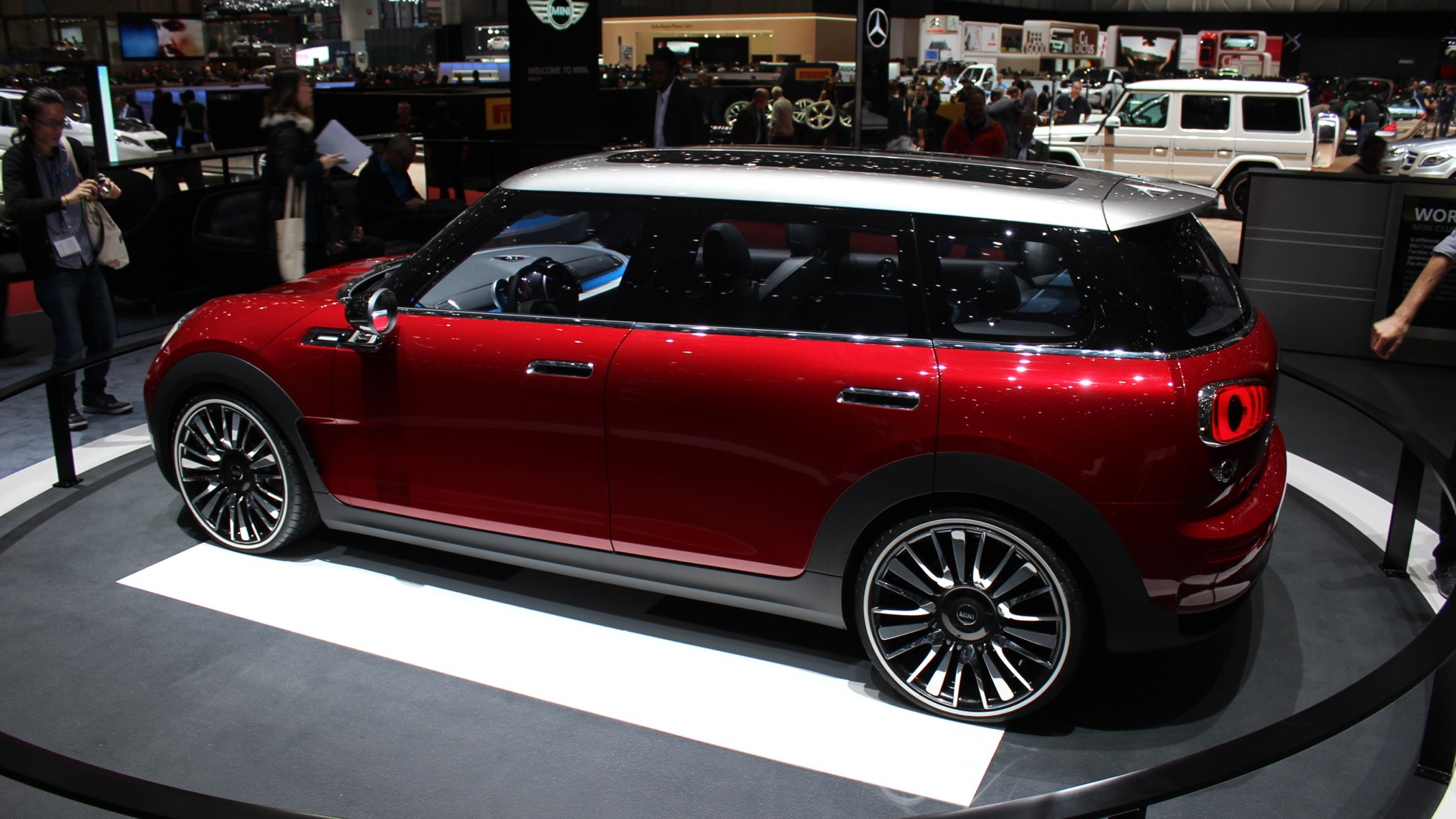 32
photos
MINI has given us our first official look at its third-generation Clubman in the form of a thinly veiled concept version at this week’s 2014 Geneva Motor Show. MINI’s new Clubman Concept is about ten inches longer than the current Clubman and close to seven inches wider.

This puts it in a completely different category to the regular MINI Cooper, or as MINI describes it, “a higher class of automobile.” Spy shots of a prototype for the new Clubman, which we expect to be launched sometime in 2015, confirm that MINI is expanding the size of the model.

The move makes way for the introduction of a new five-door MINI Cooper to fill the space where the current Clubman sits, as well as allow the new Clubman to be positioned further upmarket. As the concept shows, the new Clubman will feature plenty of space, a high level of detailing and premium materials.

The vehicle features six doors in total: four conventional doors for entering the cabin and two more forming a vertically-split tailgate. The rest of the design is standard MINI, such as the hexagonal radiator grille, elliptical-shaped lights and floating roof.

One interesting element portrayed on the concept is the integrated aerodynamics. The Clubman Concept is the first MINI to be fitted with a so-called ‘AirBreather’ at the sides. This echoes the design theme of the ‘AirCurtain’ vertical slits found at the front of many sporty BMW models, and helps channel air away from the front of the car along the flanks and out the rear. A subtle rear spoiler sits at the top of the rear windscreen.

The interior design interprets typical MINI shapes and colors, but in a more premium way. For example, soft leather is used for the trim while aged silver accents feature on the dash and door innards. Decorative strips in blue limed ash grain wood also add to the premium look and feel in the cabin.

Underpinning the car is a stretched version of the BMW Group’s front-wheel-drive UKL platform, which debuted in the redesigned 2014 MINI Cooper. The platform has been designed for both three- and four-cylinder engines, with the most potent announced so far being a 2.0-liter turbo four rated at 189 horsepower.