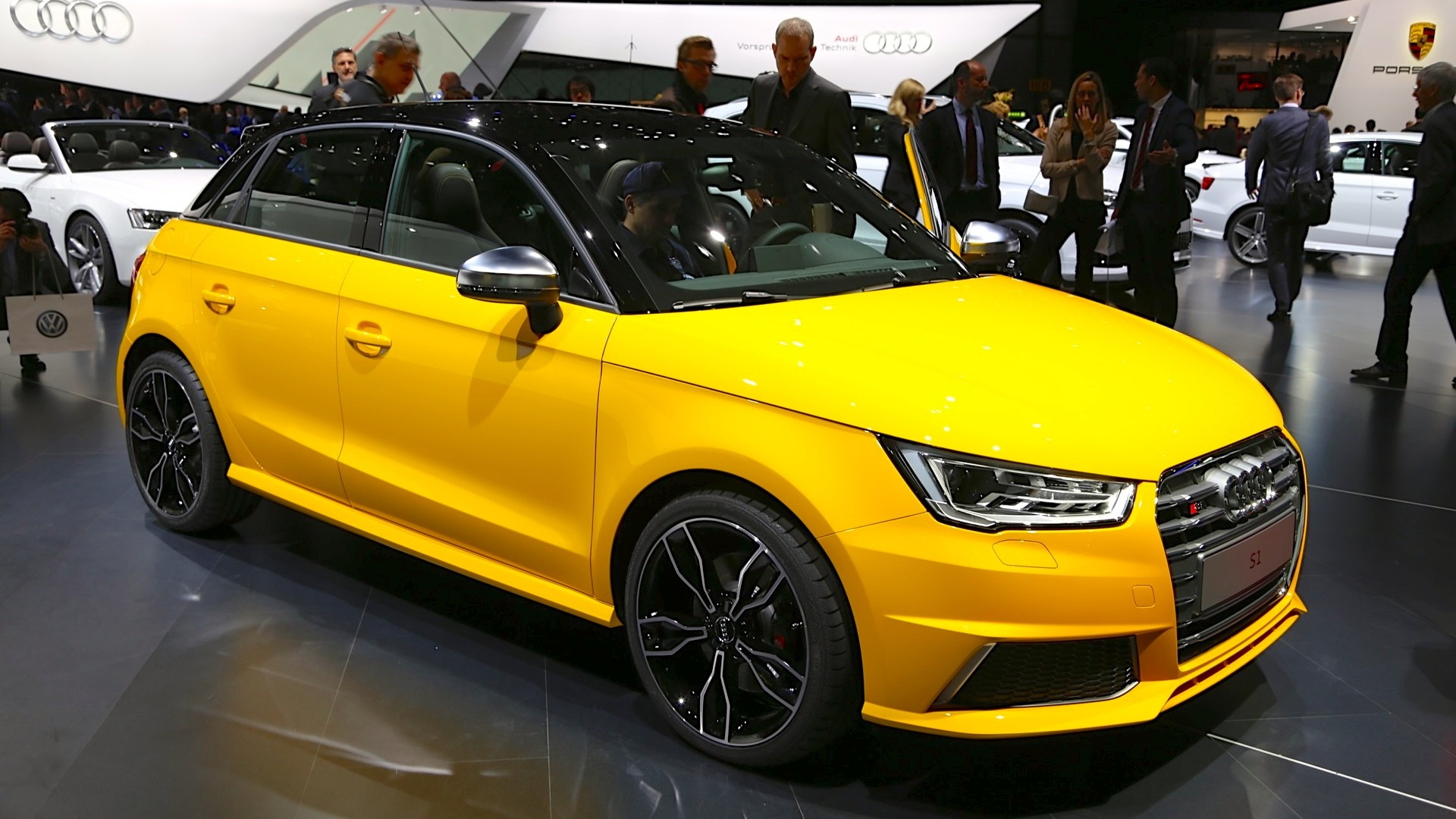 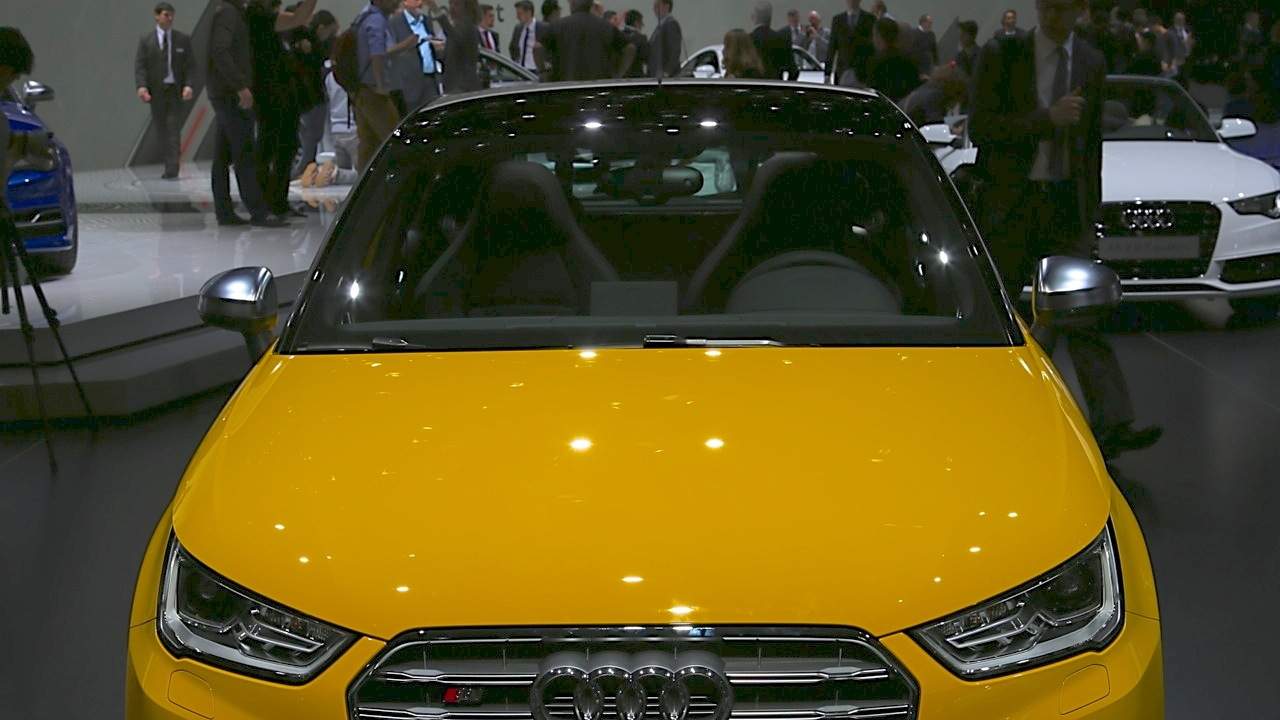 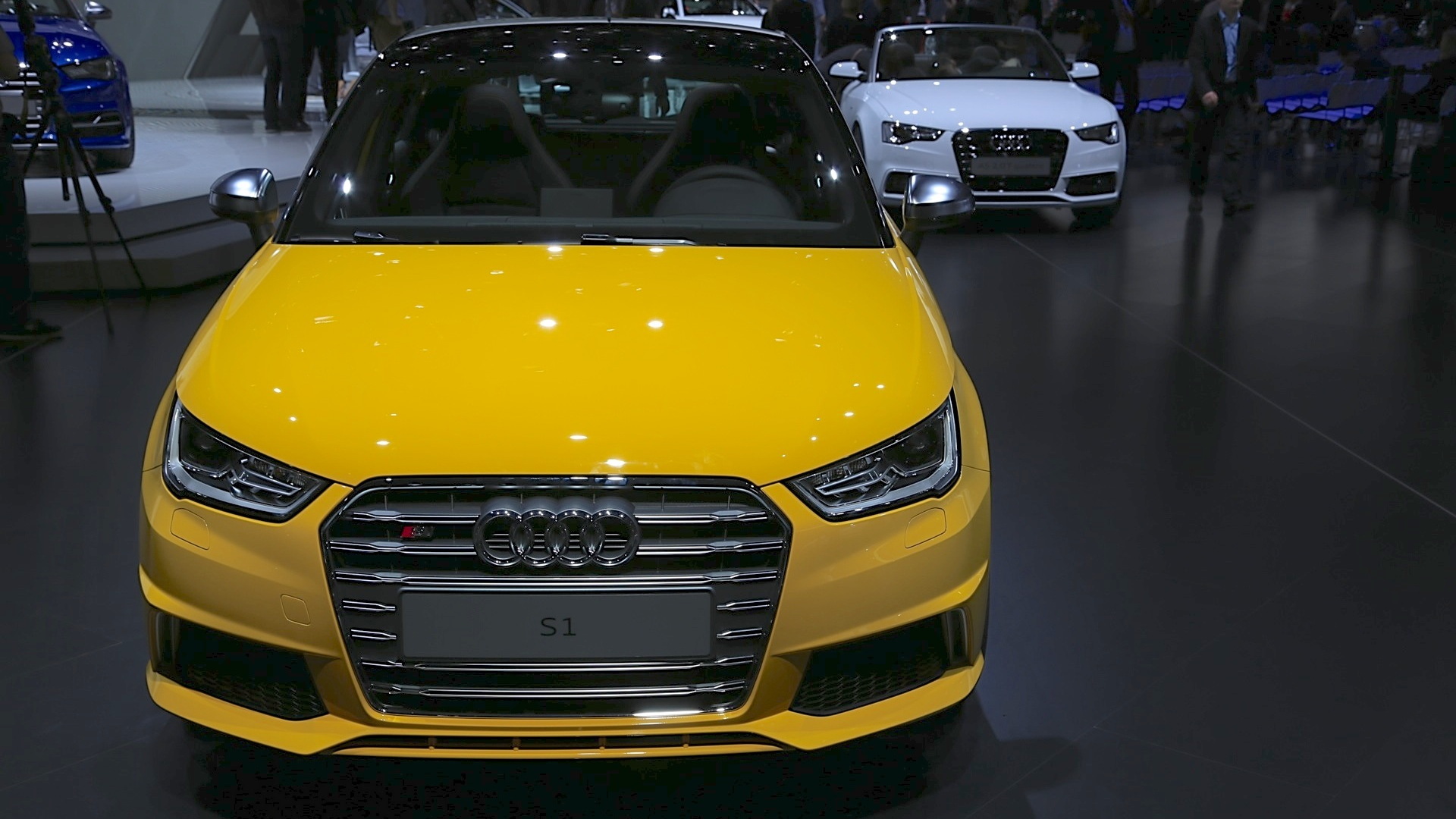 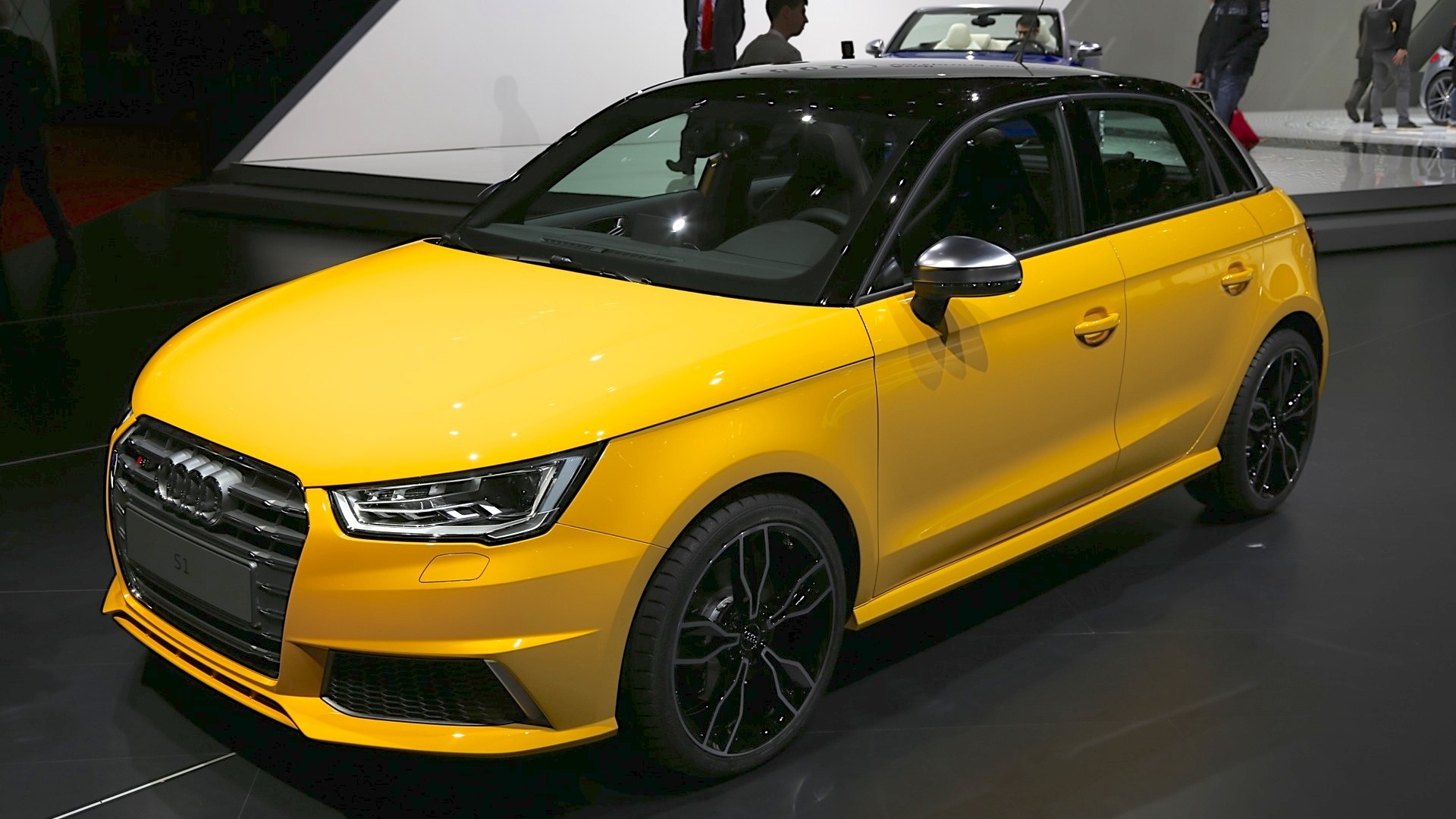 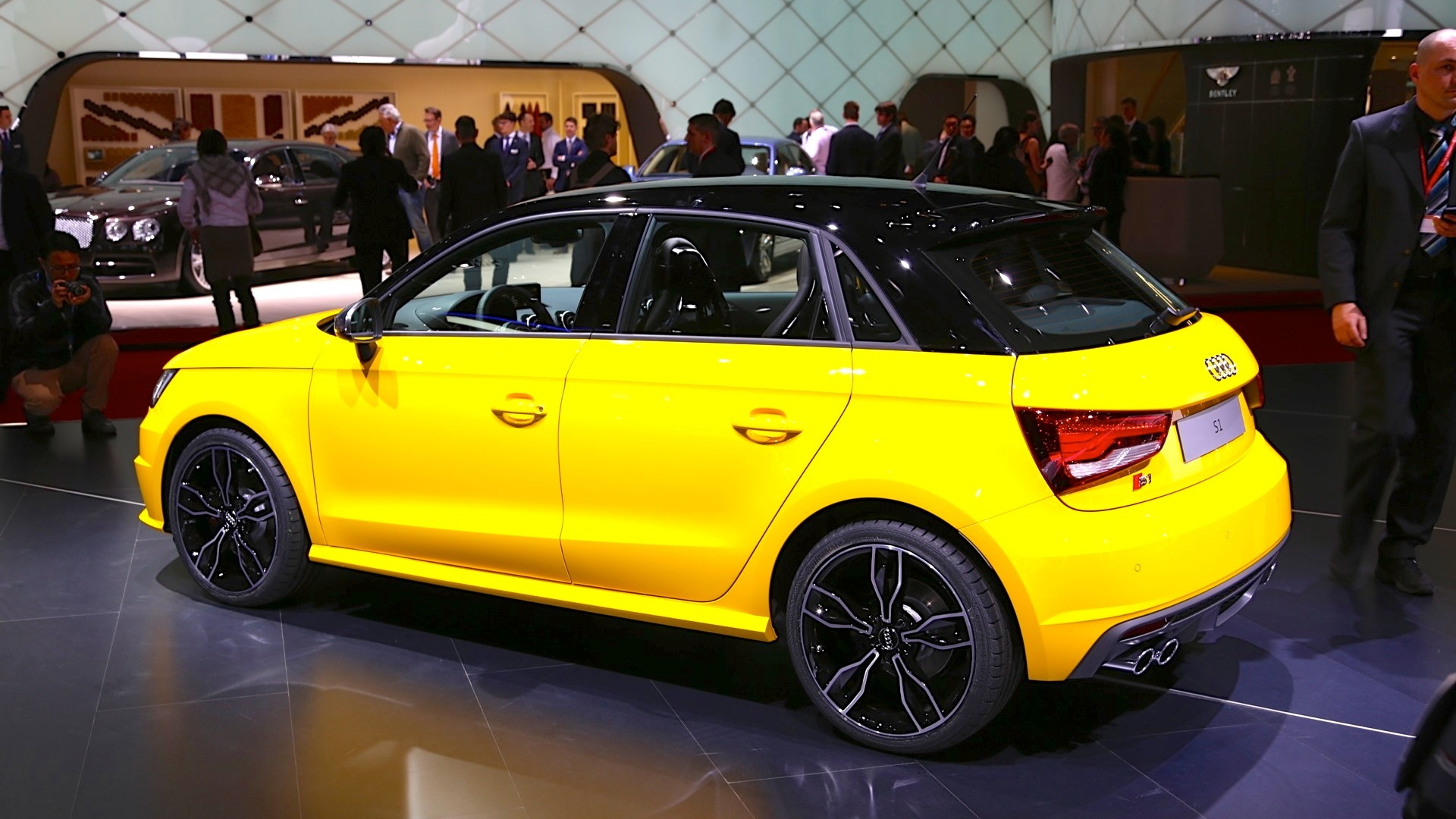 18
photos
Audi’s A1 subcompact sold overseas has just received a mid-cycle update, and as part of that update the range has been expanded with a sporty new S1 variant. Audi hasn’t revealed the full details on its updates to the regular A1 but the automaker has revealed the S1, which will be offered in either three-door hatch or five-door ‘Sportback’ bodystyles.

Audi has launched a performance variant of its A1 in the past, though this model, 2011’s A1 quattro, was limited to just 333 units. The S1 on the other hand will be a permanent fixture in the A1 range when it goes on sale following its debut at this week's 2014 Geneva Motor Show.

Paying homage to the legendary Audi Sport quattro S1 of the 1980s, the S1 comes standard with quattro all-wheel drive and a turbocharged engine, albeit a four-cylinder unit instead of the rally legend’s five-pot. Peak output in the S1 registers at 231 horsepower and 272 pound-feet of torque, which Audi says will rocket the car to 62 mph in 5.8 seconds. The A1 Sportback is slightly off the pace of its three-door brethren, requiring 5.9 seconds to achieve the same feat. Note, a version of this drivetrain is destined to appear in a new Volkswagen Polo R hot hatch.

Audi hasn’t mentioned what transmissions are available on the S1, but expect to see a standard six-speed manual and available S tronic dual-clutch unit. The automaker has gone into detail, however, about many of the performance upgrades over the regular A1’s chassis. The all-wheel-drive system has been tuned for greater dynamic performance and features a hydraulic multi-plate clutch located on the rear axle.

The suspension has also been extensively revamped, as has the electric power steering. Modified pivot bearings on the front axle enhance spontaneity when turning, while at the rear a four-link design replaces the compound link rear suspension used on regular A1 models. Audi’s drive select is also featured, allowing the driver to adjust things like the engine response and suspension dampening. Finally, the brakes have been upgraded with larger discs and master cylinders, and the standard wheels are 17-inch pieces.

As part of the A1’s facelift, the new S1 models feature an angular headlight design with LED elements. The graphic of the tail lights is also new and there is now a black panel stretching across the rear of the car. Specific to the S1 are the aggressive bumpers and rear spoiler. Inside, Audi has gone with a dark theme for its S1. Unique elements include the dark-gray gauges, brushed stainless steel pedals, and sport seats with integrated head restraints.