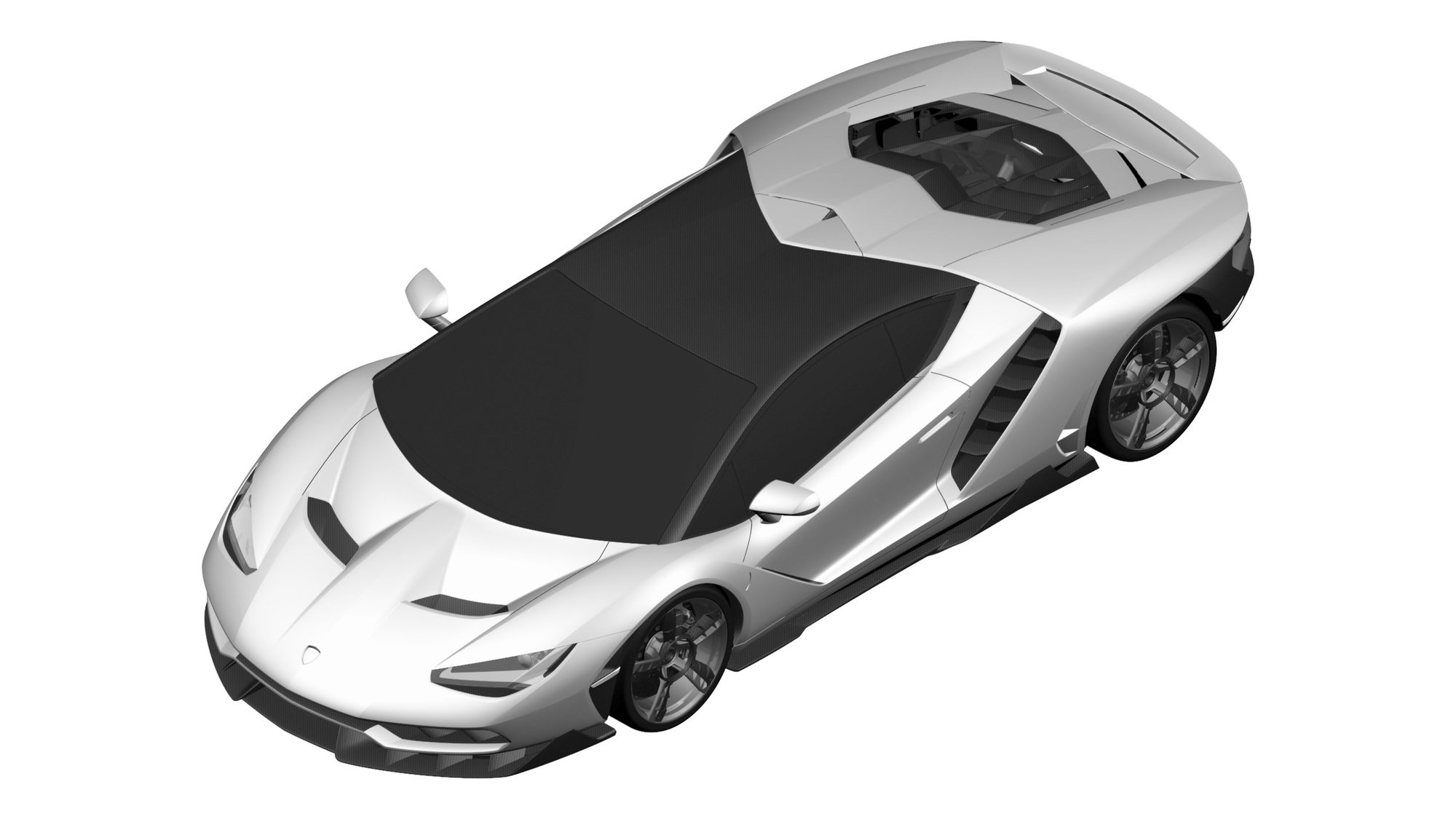 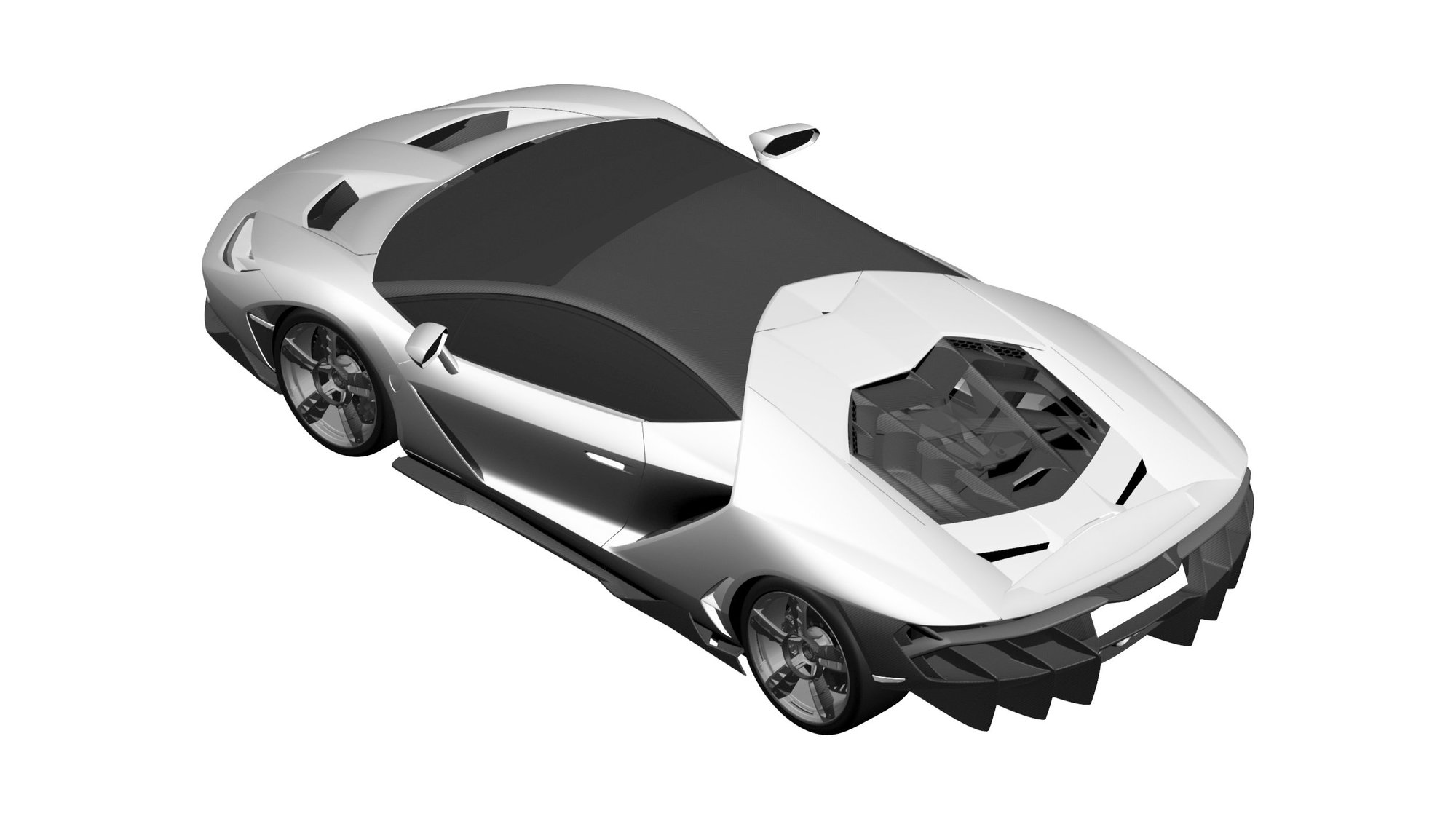 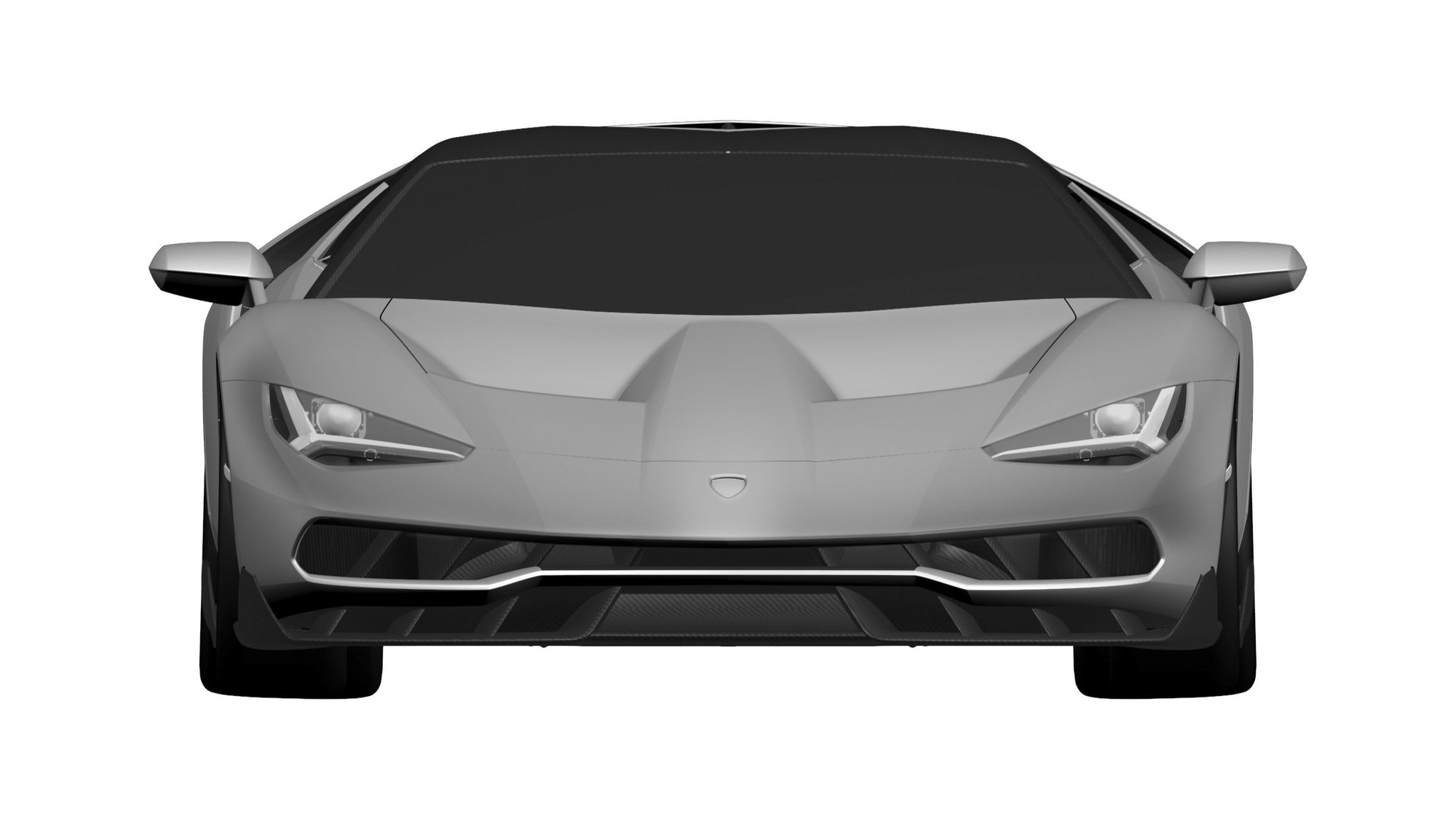 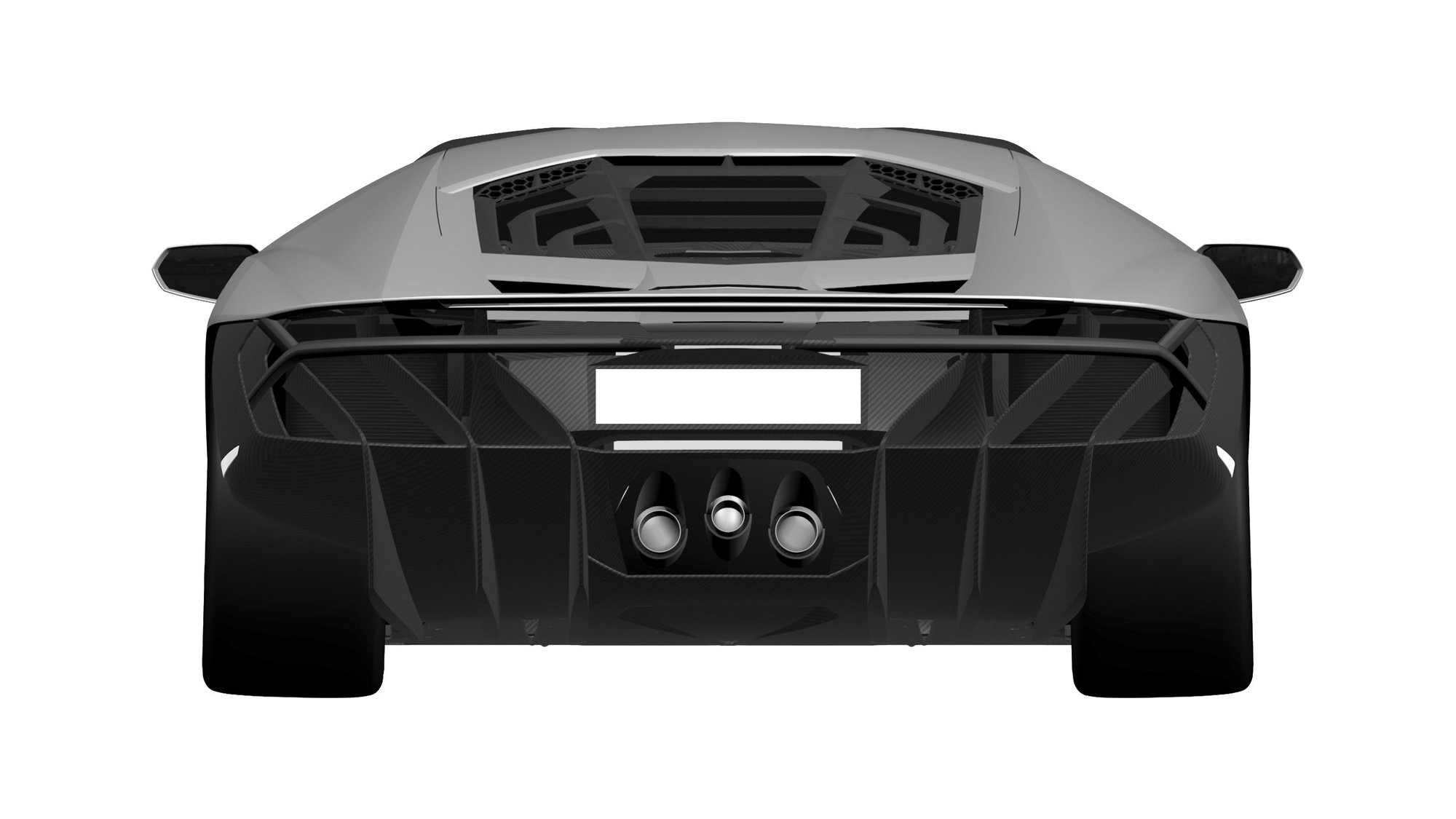 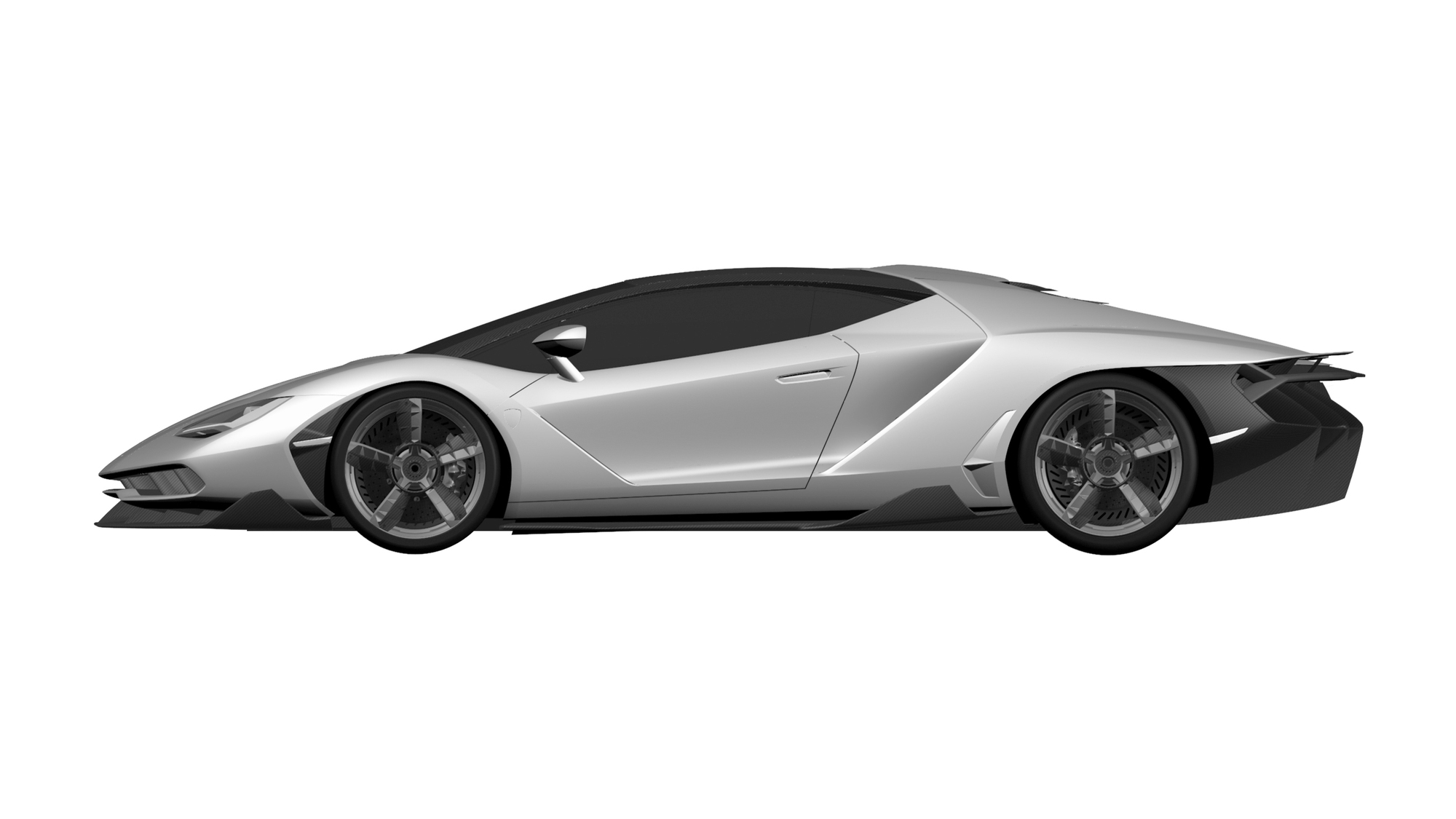 It's no secret Lamborghini's bringing a special edition supercar to the 2016 Geneva Motor Show next month. However, it may be the worst kept secret of all time. The car is meant to celebrate the 100th anniversary of the birth of company founder Ferrucio Lamborghini, and now we might know what it looks like.

AutoGuide found some patent drawings that were filed on October 16, 2015. While short on actual information, the images clearly depict an unreleased Lamborghini supercar. One logically makes the conclusion that these images are of the upcoming celebratory supercar that has been dubbed the Centenario LP 770-4.

Facts are few but we've heard the car might be the most powerful Lamborghini ever launched thanks to a whopping 759 horsepower (770 metric hp). Lamborghini CEO Stephan Winkelmann already ruled out the possibility that the car will be based on the Huracán, meaning it will likely be a re-skinned Aventador with a V-12 and all-wheel drive.

As we've reported in the past, performance specs should be breathtaking with a 0-62 mph time of just 2.7 seconds. Top speed is said to be in excess of 217 mph.

Insiders have said the car will sport a unique body, one that is beautiful and not as extreme as other hardcore, wedge-shaped Lamborghinis.

Word has it that a run of only 20 Centenario LP 770-4s are planned, all coupes. Road & Track is reporting 20 convertibles as well, but these images seem to indicate only a coupe body style. Given Lamborghini's history with special edition supercars, all will have a big price tag and are likely spoken for already.