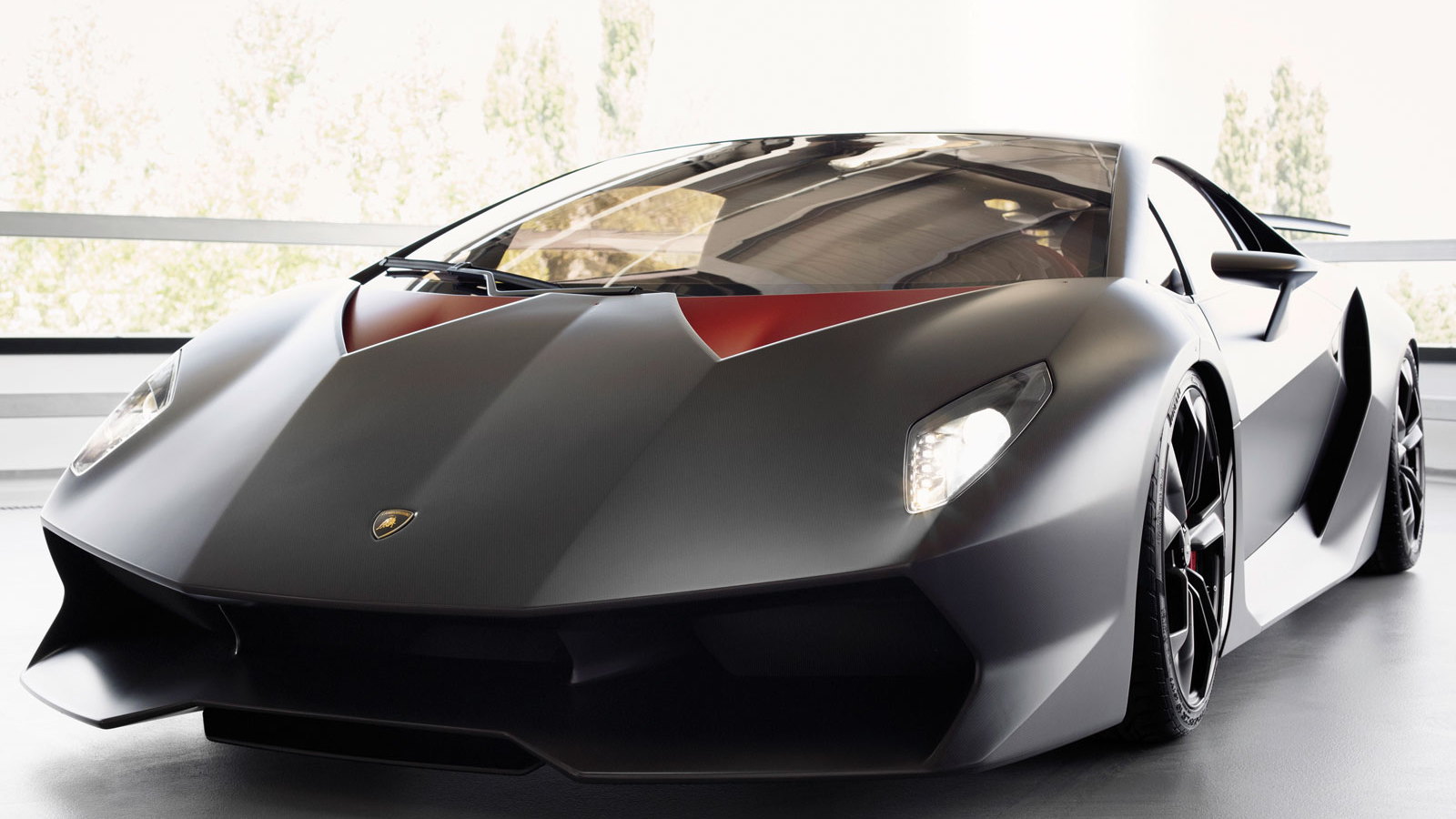 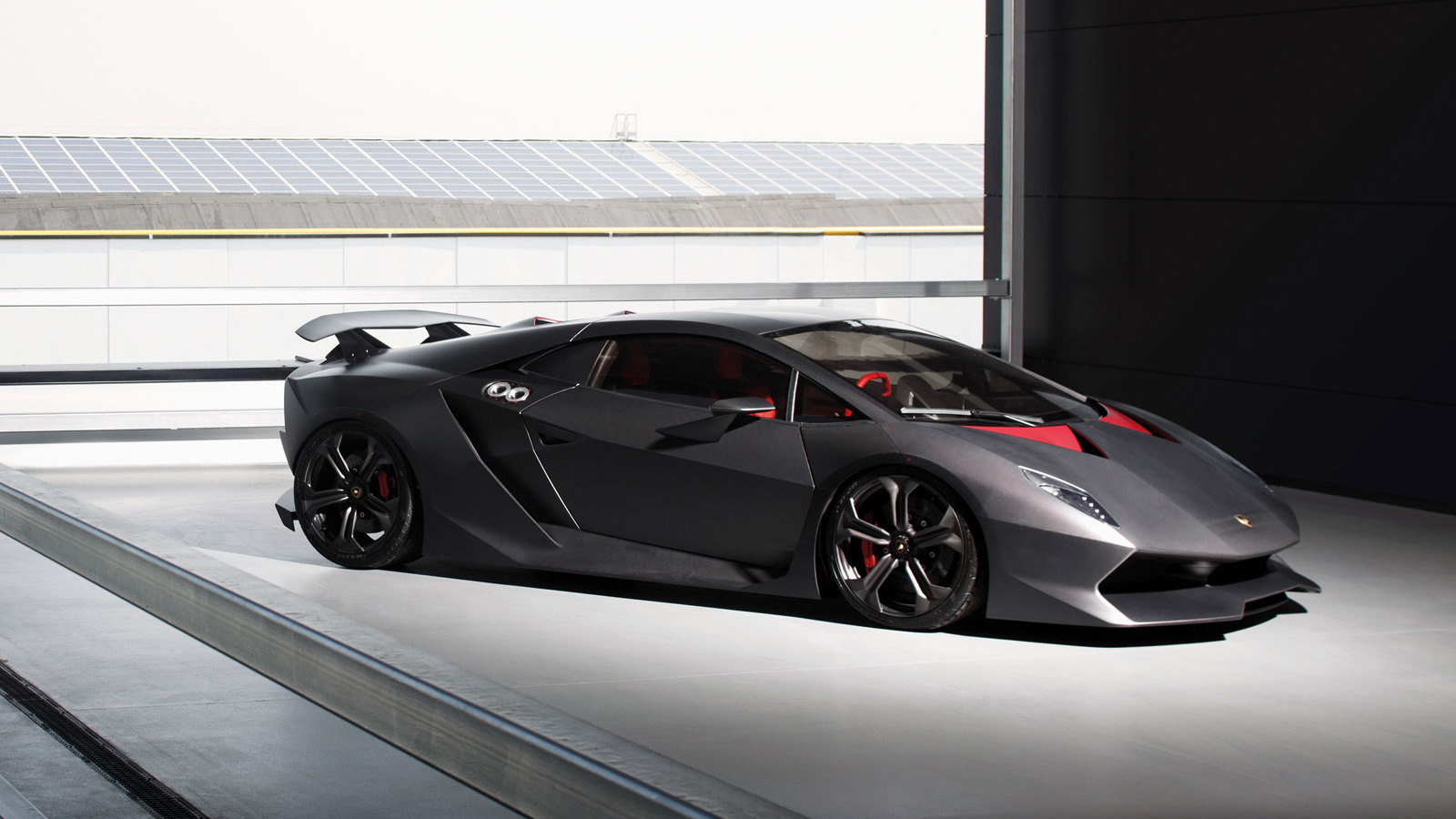 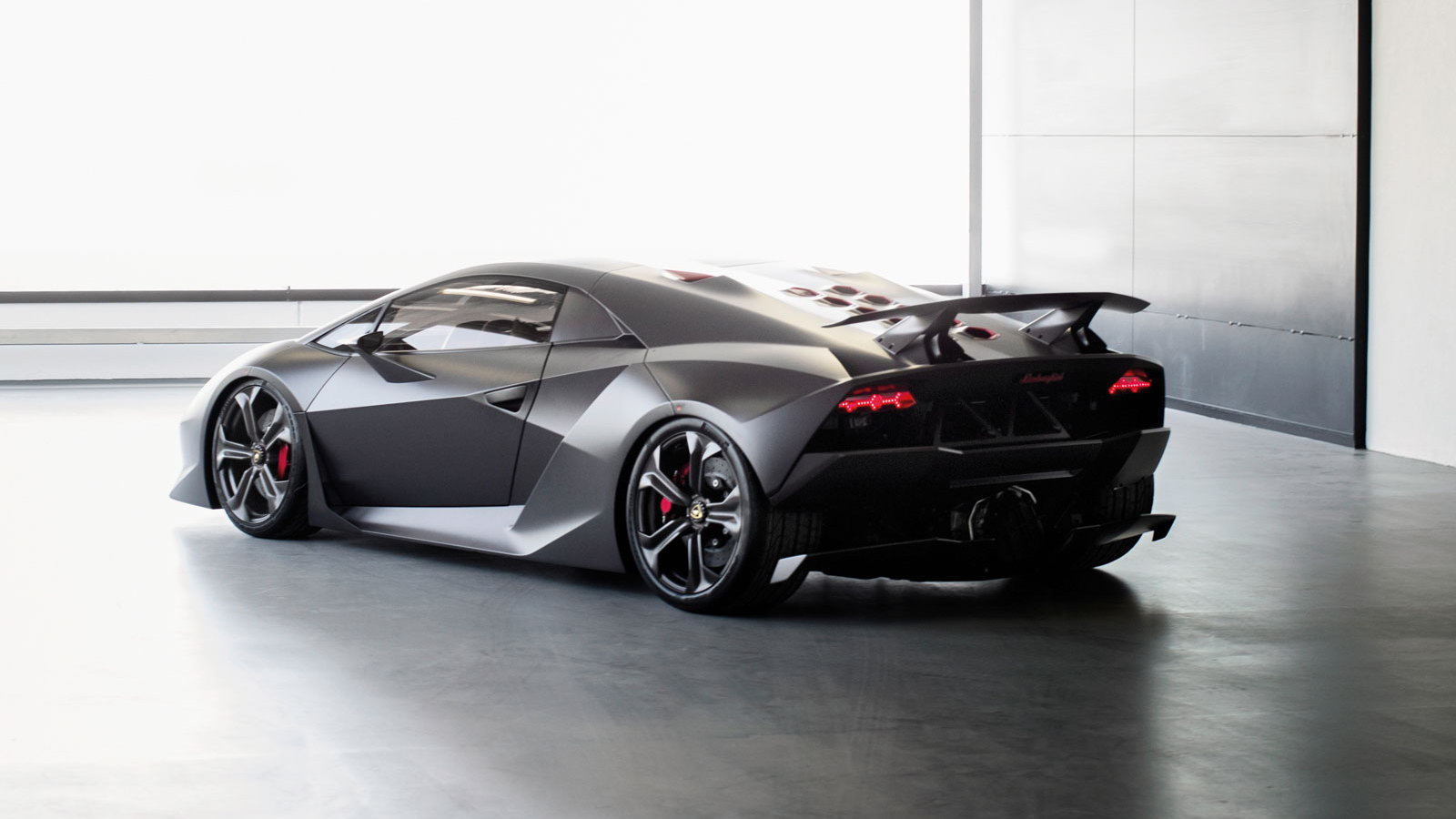 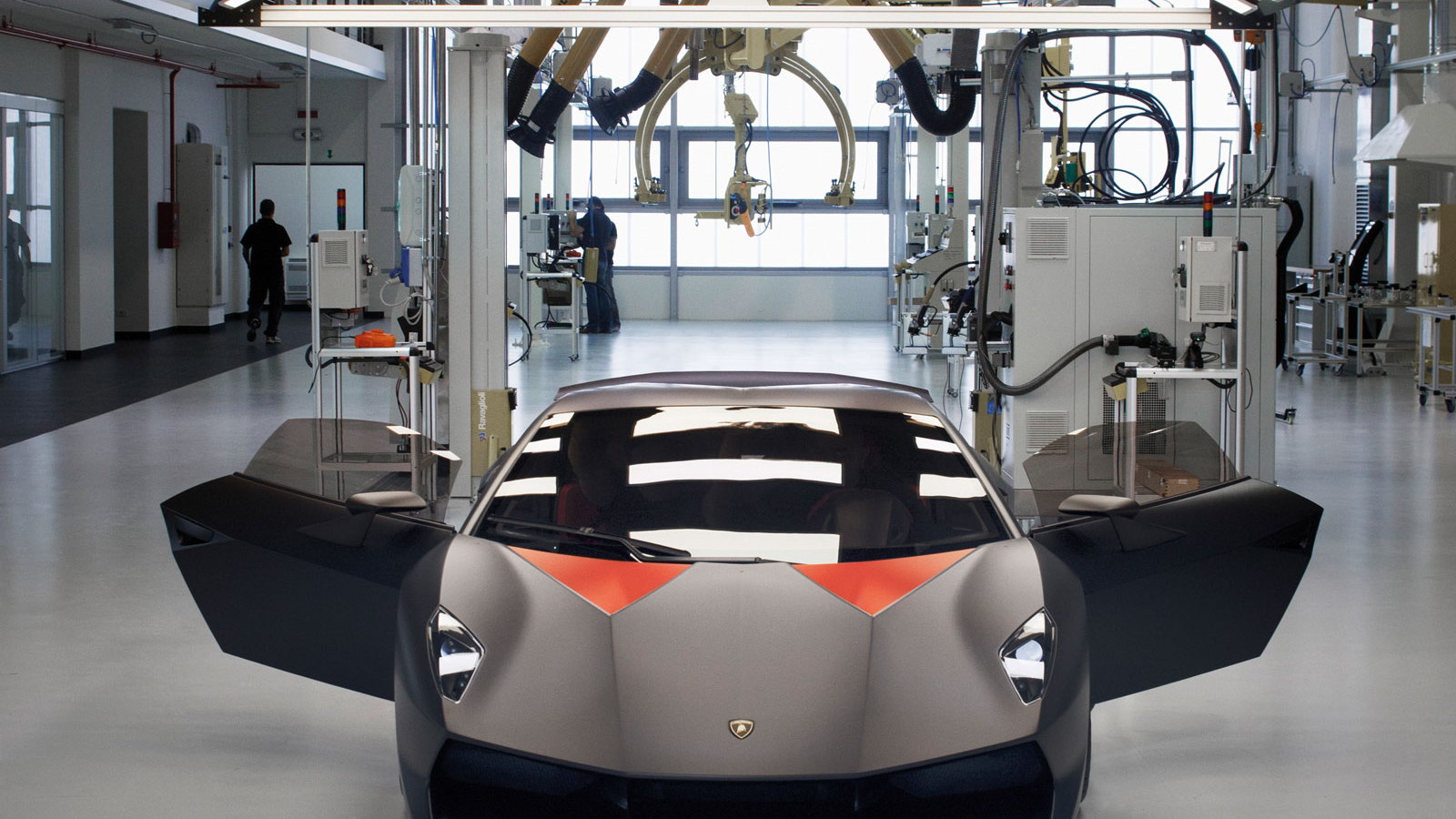 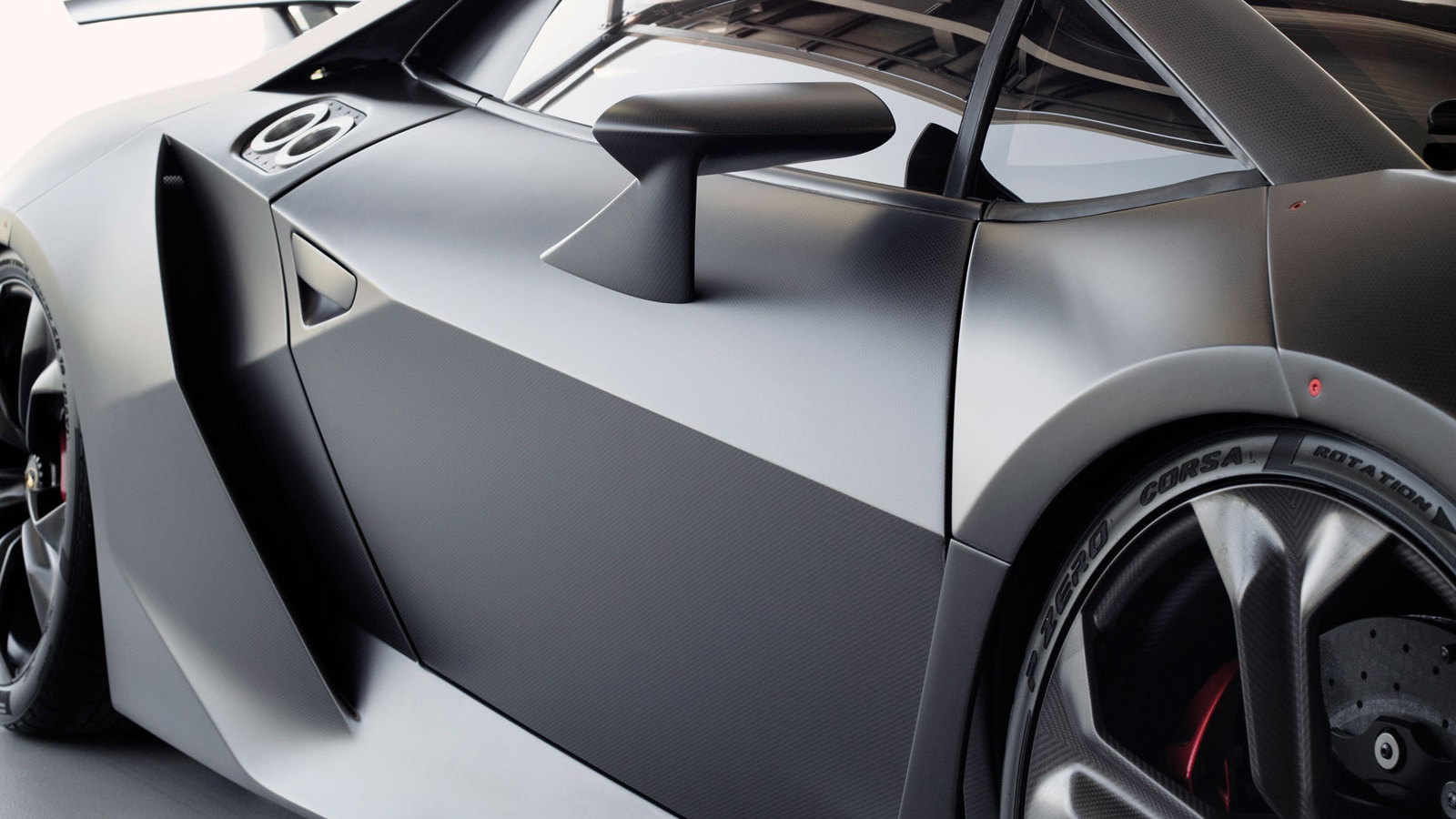 Lamborghini is gearing up to unveil its new Centenario LP 770-4 at next month’s 2016 Geneva Motor Show, but the car is just the latest example in a long line of special edition models from the Italian firm. One of the past greats is the Sesto Elemento, which first appeared as a concept at the 2010 Paris Auto Show. It proved so popular that within a year Lamborghini confirmed plans to build 20 examples.

Here we see one of them being driven hard—and on public roads. If you recall, the Sesto Elemento was designed exclusively for track use. It can’t be registered for road use in most markets but it appears that isn’t a problem for the person in this clip from YouTube user dlightswitch. It’s believed the clip was filmed in Qatar, where we previously saw a Sesto Elemento—likely the same car—going up against a Ferrari [NYSE:RACE] LaFerrari in a drag race.

Compared to the original Sesto Elemento concept, the production version features a stiffer structure for improved safety. Thanks to all carbon fiber construction, the engineers still managed to keep weight below 2,200 pounds. Power comes from the 5.2-liter V-10 of the Gallardo, which in the Sesto Elemento is rated at 570 horsepower and 398 pound-feet of torque. The engine is mated to six-speed automated manual transmission which you can actually see from the rear of the car.