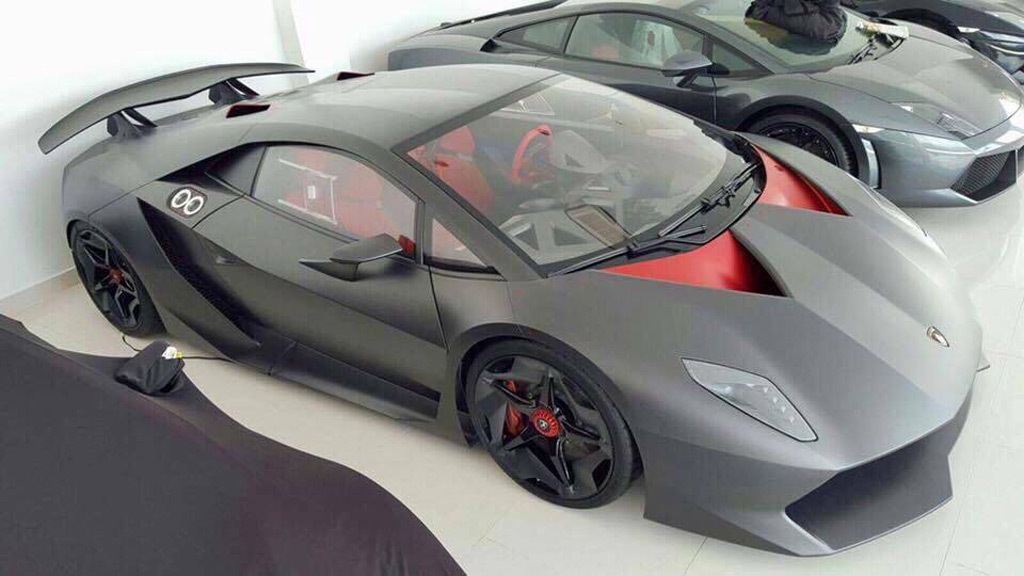 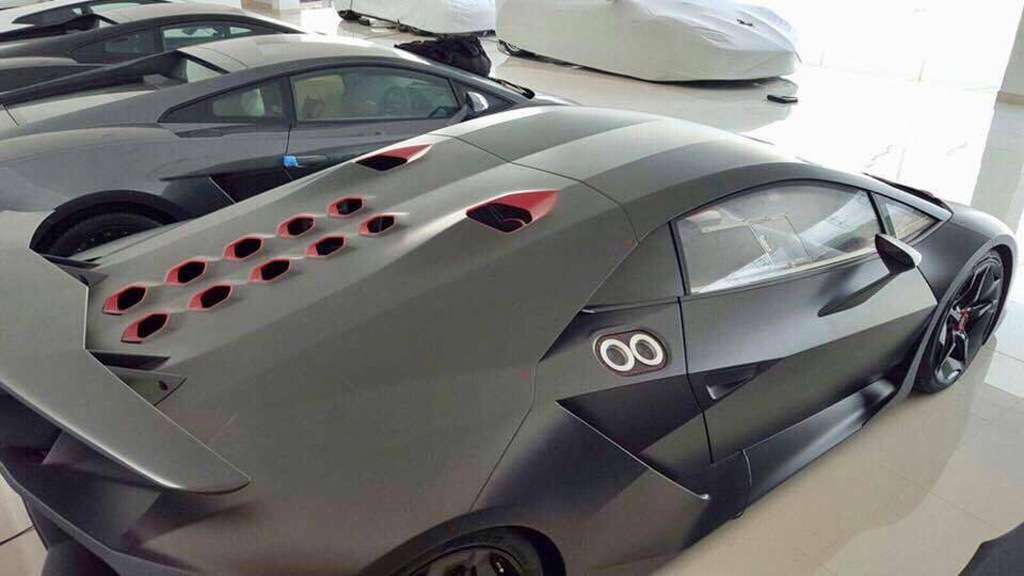 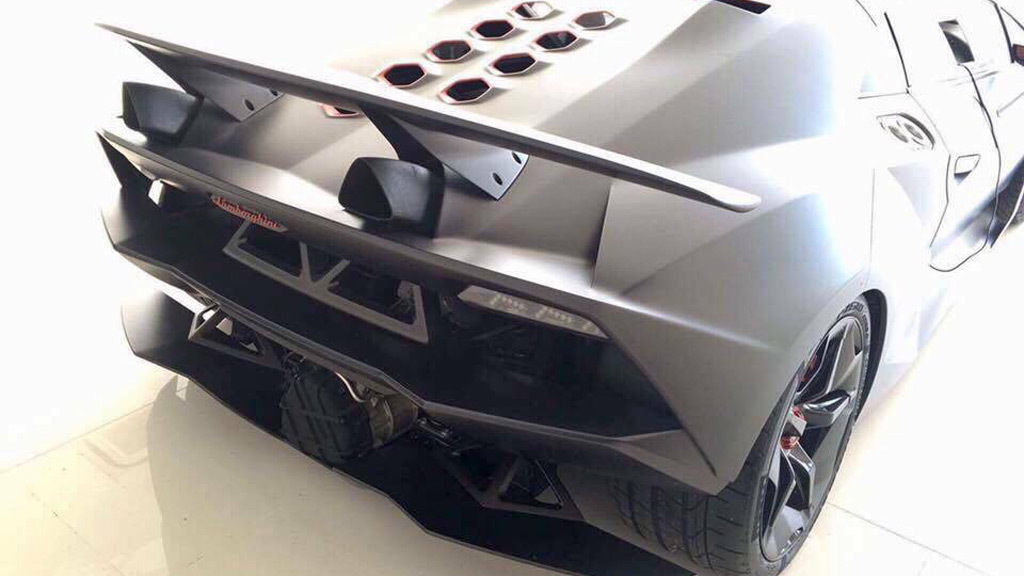 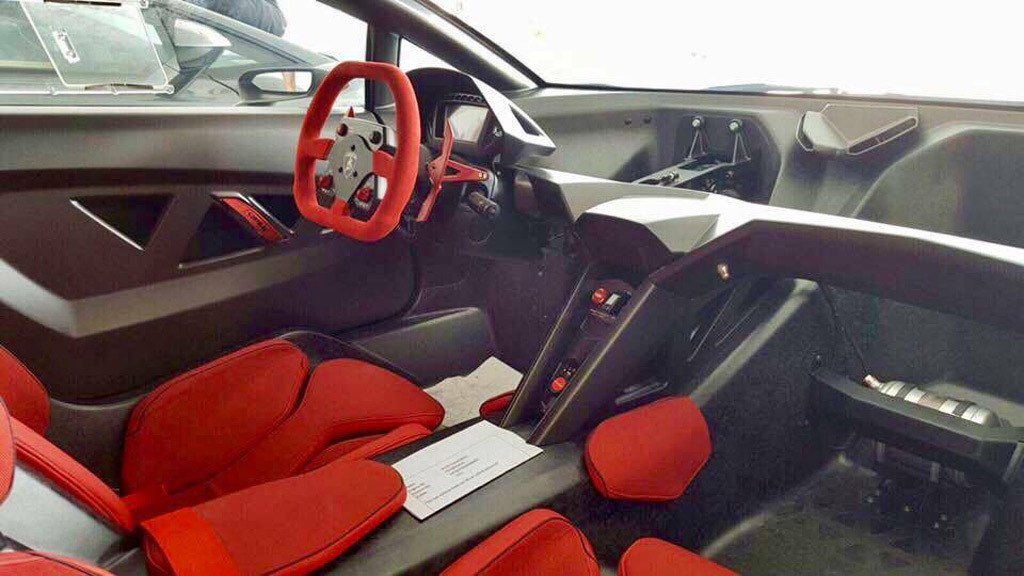 It never ceases to amaze us what shows up on Craigslist.

For example, right now you’ll find a Sesto—frickin—Elemento listed on the popular classifieds website as tipped off by Motor Authority fan Drex. The asking price for the rare Lamborghini supercar is $4.5 million.

According to the listing, the car is located in Seattle, and from the supplied photos it looks to be at a dealership. We also learn that it’s the third example from the 20-car run of Sesto Elementos, and its previous owner(s) drove it just 118 miles. 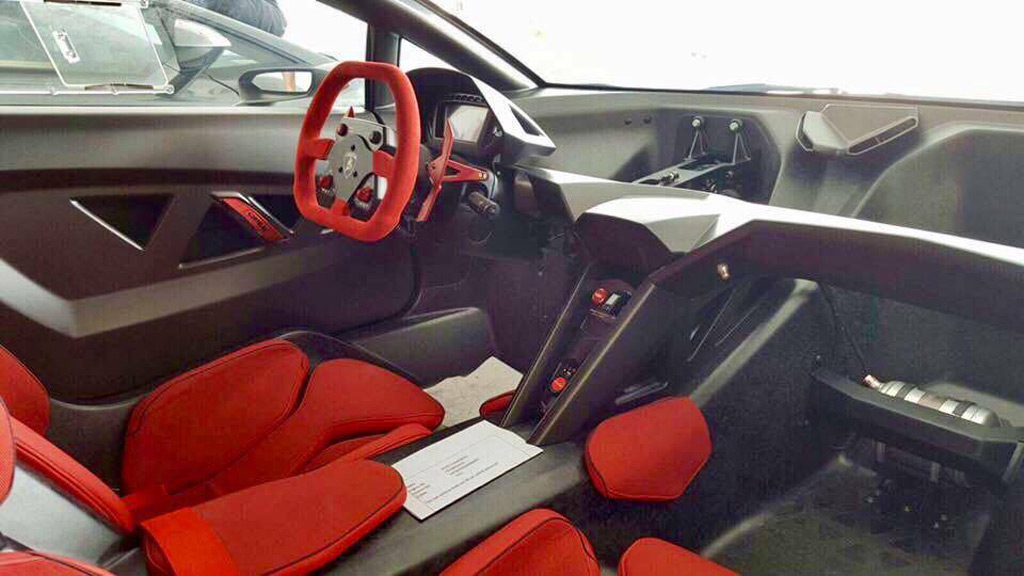 The Sesto Elemento started out life as a concept to showcase Lamborghini’s lightweight construction capabilities. It proved so popular at its 2010 Paris auto show debut that Lamborghini decided on a small production run, using the Gallardo platform.

Compared to the original concept, the production version features a stiffer structure for improved safety. Thanks to all carbon fiber construction, the engineers still managed to keep weight below 2,200 pounds. Power comes from the 5.2-liter V-10 of the Gallardo, which in the Sesto Elemento is rated at 570 horsepower and 398 pound-feet of torque. The engine is paired with a 6-speed automated manual transmission which you can actually see from the rear of the car.

The production examples are designated strictly for track use, so we’re not sure if the future owner of this car will be allowed to take it onto public roads. Of course, that hasn’t stopped other Sesto Elemento owners from doing just that.