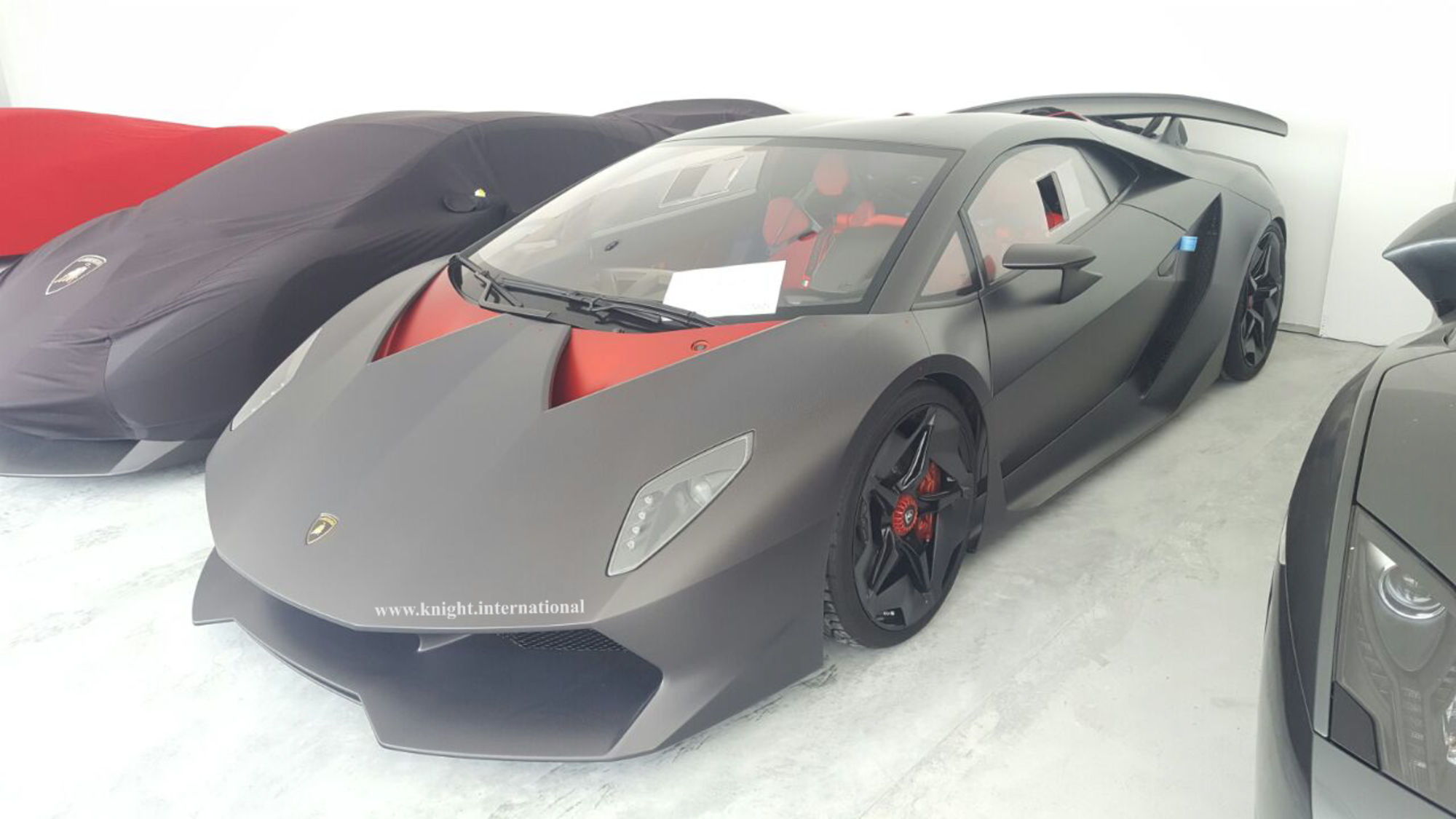 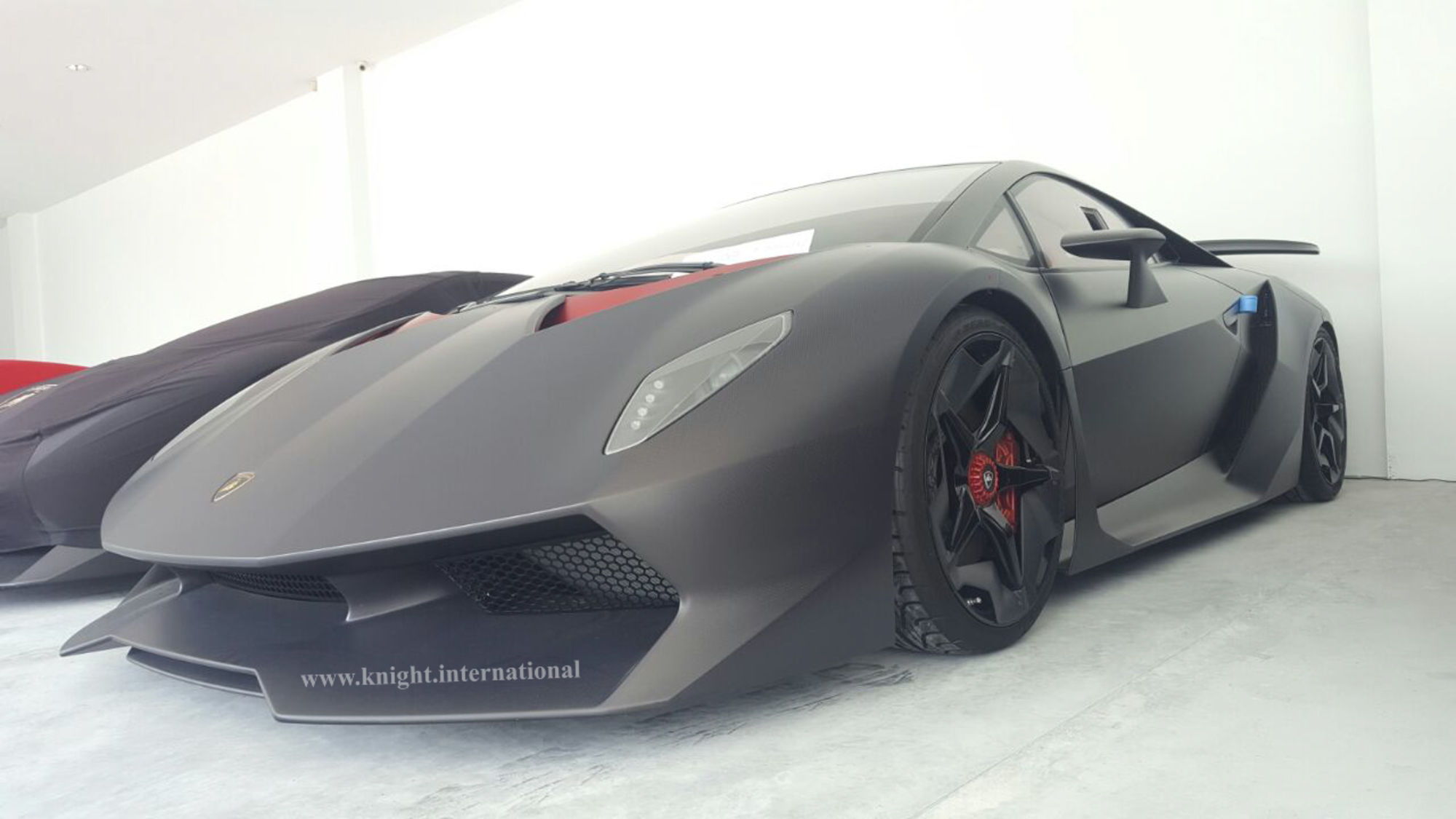 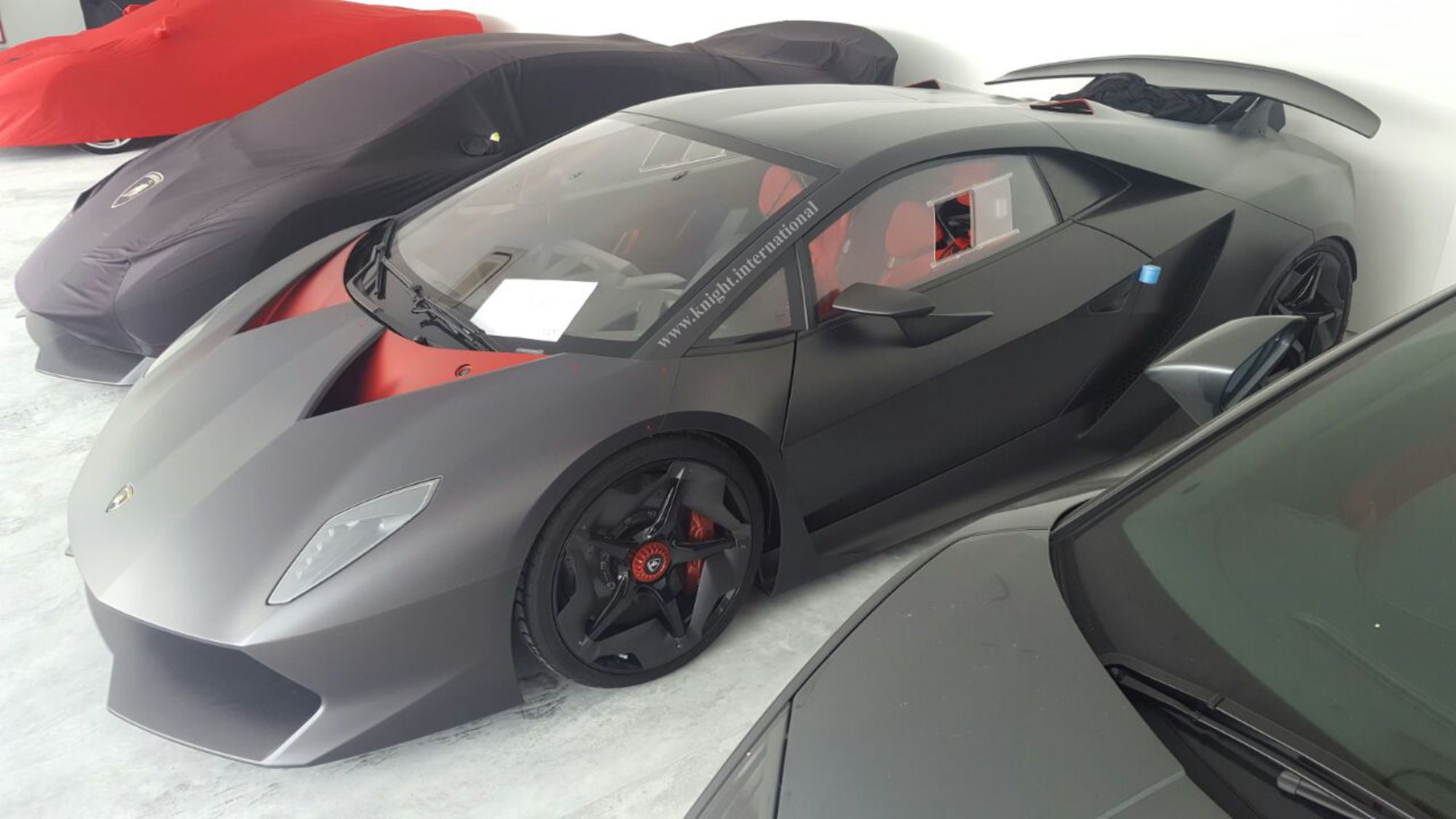 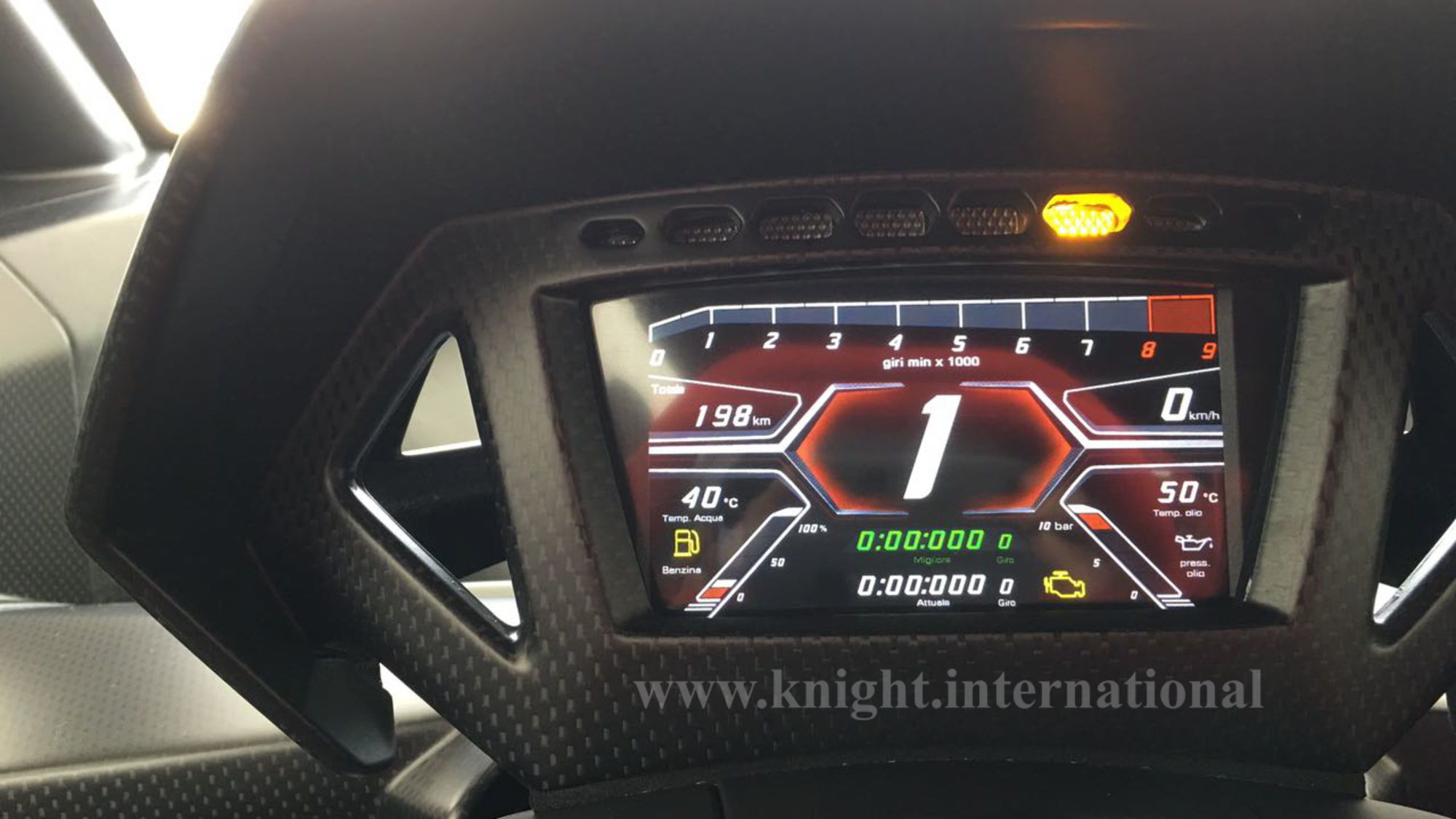 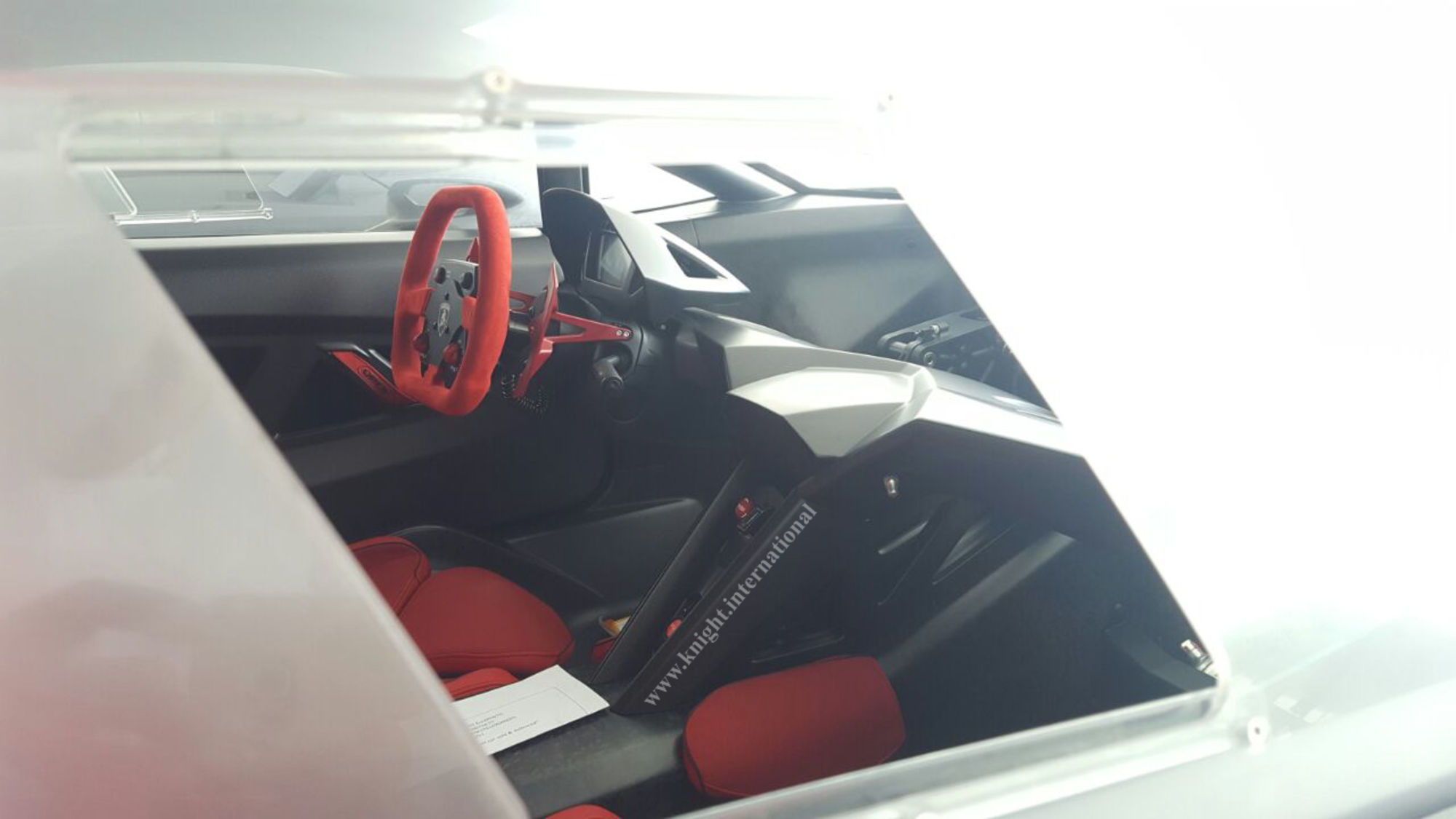 A Lamborghini Sesto Elemento popping up for sale is a rare event. Lamborghini built just 20 examples of the lightweight super machine. Right now, if you have around $2.6 million to part with you can acquire one for yourself. According to the seller, what's even more amazing about this car is that it has nothing more than the miles acquired during delivery.

So what does all of that cash buy you? Your one-of-20 machine is powered by a 5.2-liter V-10 engine sourced from the Gallardo. Here, it's making 570 horsepower and 400 pound-feet of torque, and the action is controlled by way of a 6-speed automated manual gearbox. The car is incredibly light with a curb weight of just over 2,200 pounds. That's achieved through the extensive use of carbon fiber. The chassis, body, driveshaft, and even parts of the suspension are made from the lightweight material.

All of that lightness "adds up" because the Sesto Elemento can rocket from a stop to 62 mph in just 2.5 seconds. Keep the throttle matted and you're going to see 210 mph on the digital gauge cluster.

There's something odd about this sale, though. It's being offered by Knight International, which says the car is located in Dubai. The pictures look awfully similar to those taken of a Sesto Elemento that wound up on Craigslist. That car was located in Seattle, Washington, and the listing stated that the previous owners put just 118 miles on the odometer. They were asking $4.5 million for that car. This car has 123 miles on it, so it could be the same car.

We can't say for certain that this is the same car. They do look awfully similar, though. Still, we're inclined to trust a listing on James Edition over one on Craigslist. Even if they are the same car, $2.6 million is a lot better deal than $4.5 million. Just make sure you get the car.