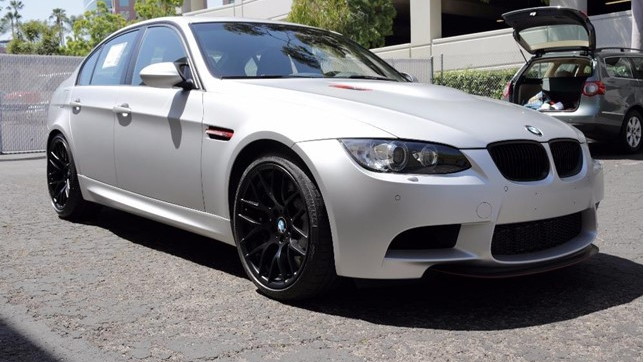 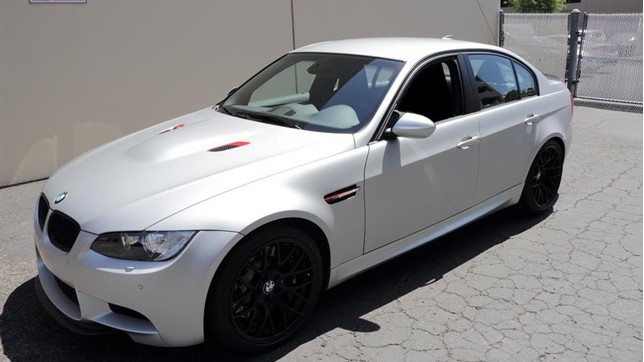 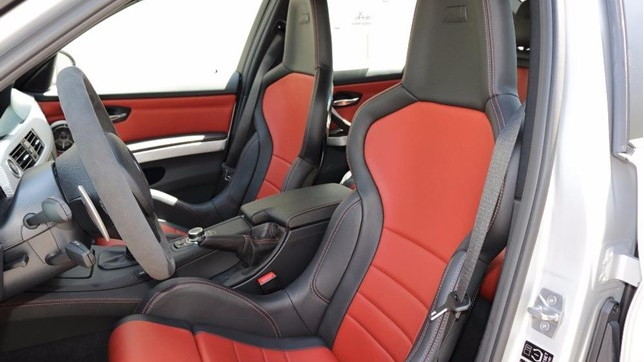 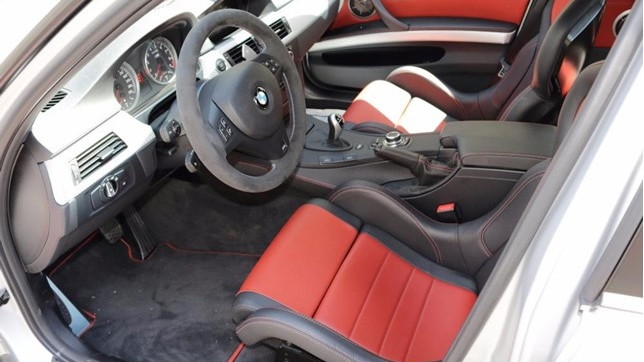 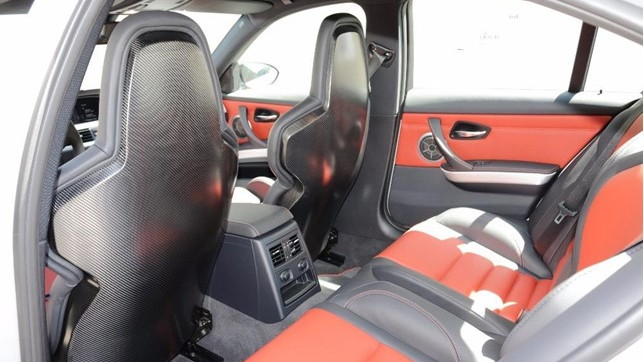 This is essentially a brand-new 2013 BMW M3. It shows just 250 miles on its odometer and it's not registered. That's all well and good, but how the heck does someone think they're going to get 50 bucks shy of $300,000 for this car? It all comes down to rarity. This isn't a standard M3, it's the M3 CRT and BMW built just 67 examples of this excellent Bavarian beast.

The CRT in the name stands for Carbon Racing Technology. BMW utilized a lot of carbon fiber reinforced plastic to build a number of the body panels of this special edition car. It's more than 150 pounds lighter than the standard M3 of its era, yet it packs the same 450 horsepower V-8 engine found in the mighty M3 GTS. The combination gives it enough get-go to accelerate from 0-62 mph in 4.4 seconds on its way to a 180-mph top speed.

CHECK OUT: Report: BMW 3-Series, X3 to gain diesel engines in the future

The original asking price of the ultra-rare M3 CRT? Around $185,000. Only two of these cars made their way to the United States, according to the description in the duPont Registry listing. This is the only one that received a Show or Display certification, which means you could technically put up to 2,500 miles on it each year if you so desired.

A car like this would become a jewel piece in any BMW fanatic's collection. It's delightfully rare and it's one of BMW's true Ultimate Driving Machines.