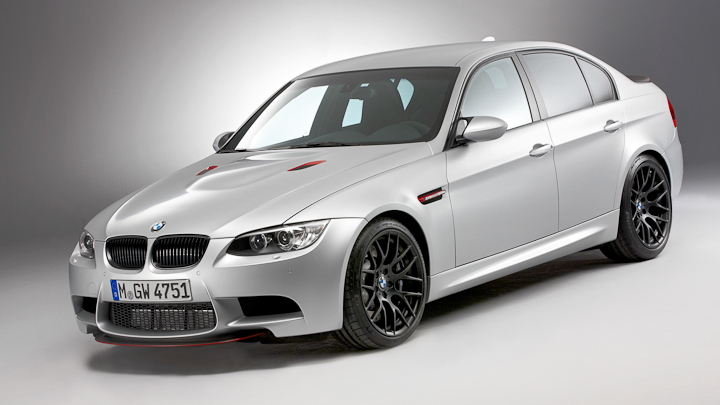 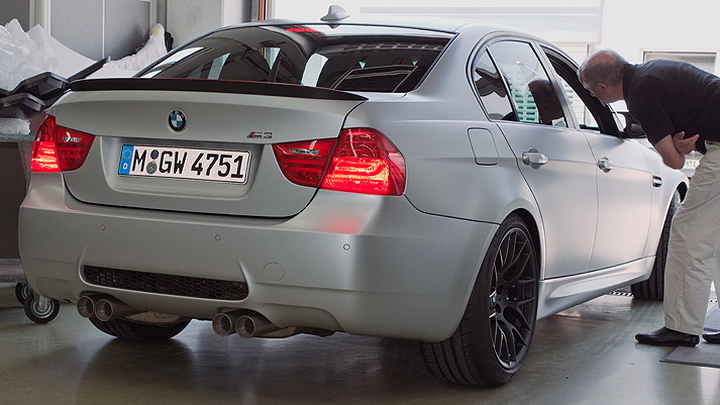 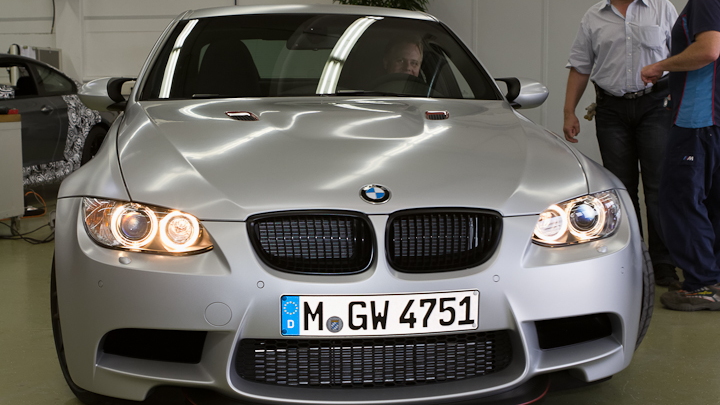 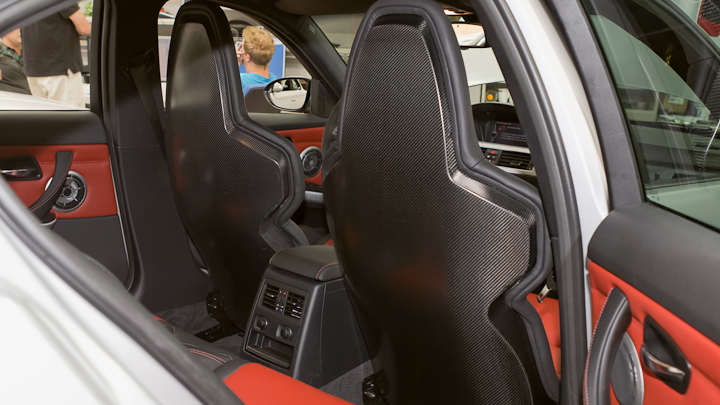 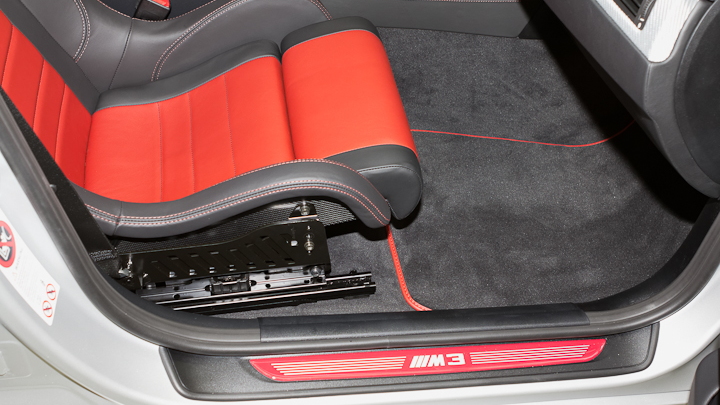 It's getting hard to keep track of all the various special-edition M3s, but this one marks itself out with an unusual name, and a set of modifications that set it apart from the group, not the least of which is that it starts as a sedan.

But before we get into the carbon fiber, lets look at the powerplant: a 450-horsepower, 4.4-liter version of the M3's V-8, just like the one found in the M3 GTS. While that car made its weight savings by stripping the interior for track-day functionality, the M3 CRT goes light while remaining fully streetable.

Where does BMW get all the carbon fiber to use for the CRT M3? In part, from the leavings on the floor of the BMW i3 and i8 plant. It uses these trimmings to make CFRP mats that are then impregnated with resin and cured.

The hood is one part that uses this CFRP, with two thin layers sandwiching a recycled paper "honeycomb structure" that looks a lot like cardboard. BMW says it's just as strong and rigid as a steel hood, but at only one-quarter the weight.

The seats are also made of the CFRP matting, again with the sandwiched honeycomb technique. The visible portions of the seat use the usual carbon fiber sheet for aesthetics.

BMW also uses the CFRP to built the body of the front splitter and spoiler, again covering it with more attractive woven carbon fiber sheet.