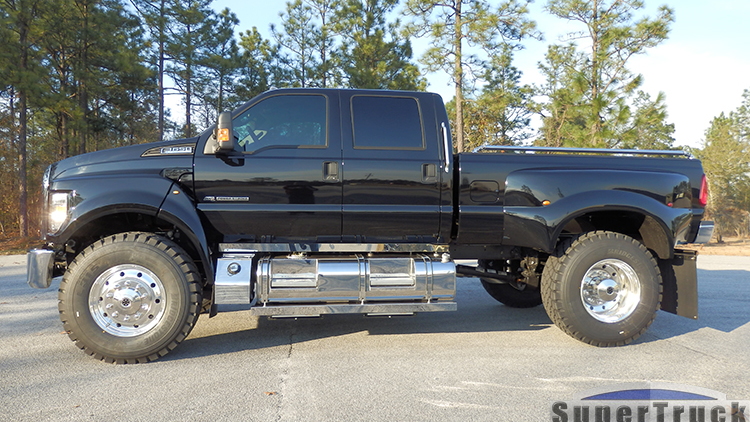 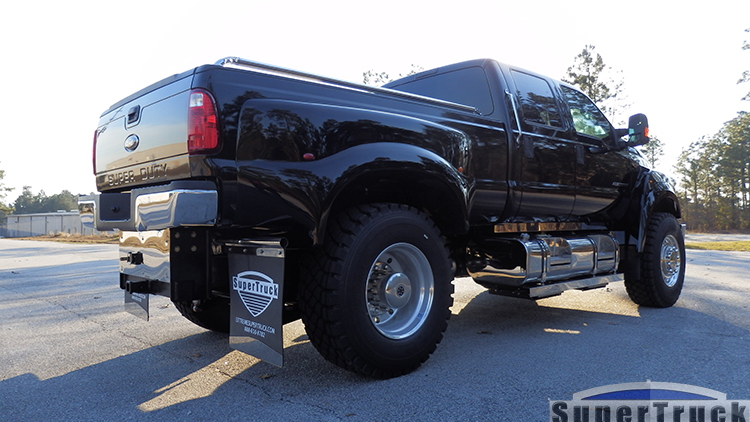 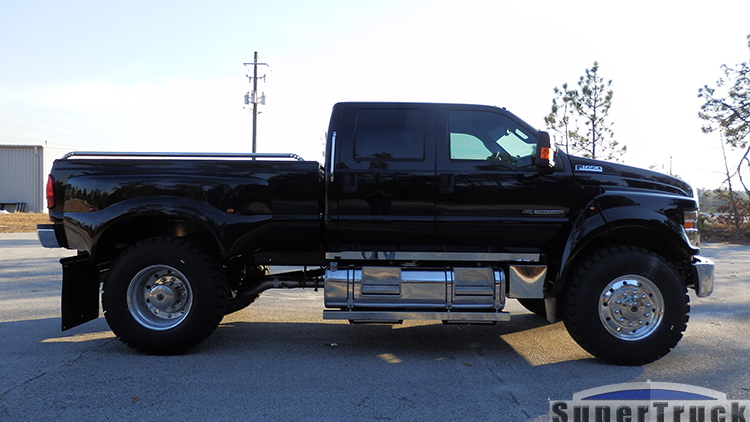 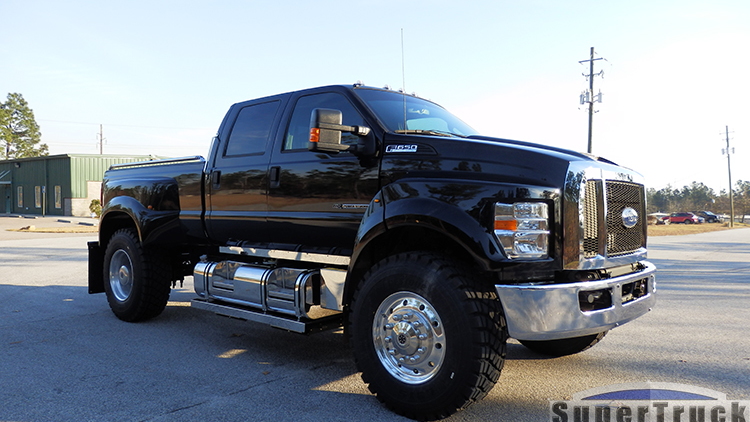 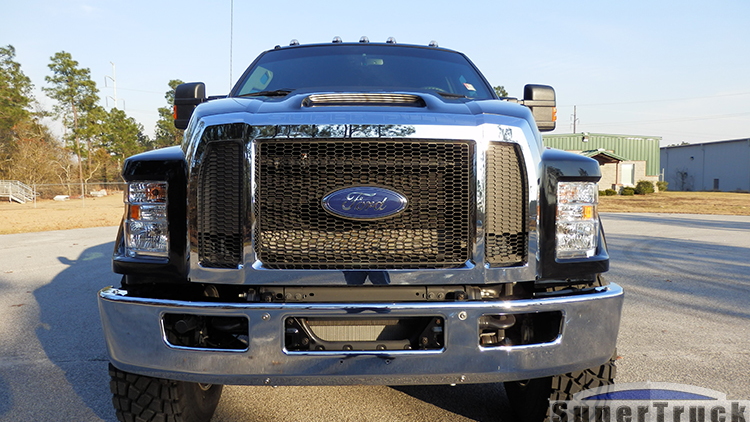 16
photos
A big guy needs a big truck. Simple math, really. Except, Shaquille O'Neal isn't your average big guy. He's pretty freaking tall by any standard. Measuring 7-foot-1-inch tall and weighing in at a few biscuits more than his 325-pound playing weight, Shaq was on the hunt for a new daily driver. He found it, and it's a really big truck, not a Buick LaCrosse like the retired NBA star used to endorse.

In fact, it's a Ford F-650 Extreme from Wade Ford and custom mammoth pickup builder SuperTruck, both situated in the state of Georgia. SuperTruck specifically states it builds quite a few of these monster machines every year, each of which are done up to the buyer's liking and unique in their own right. 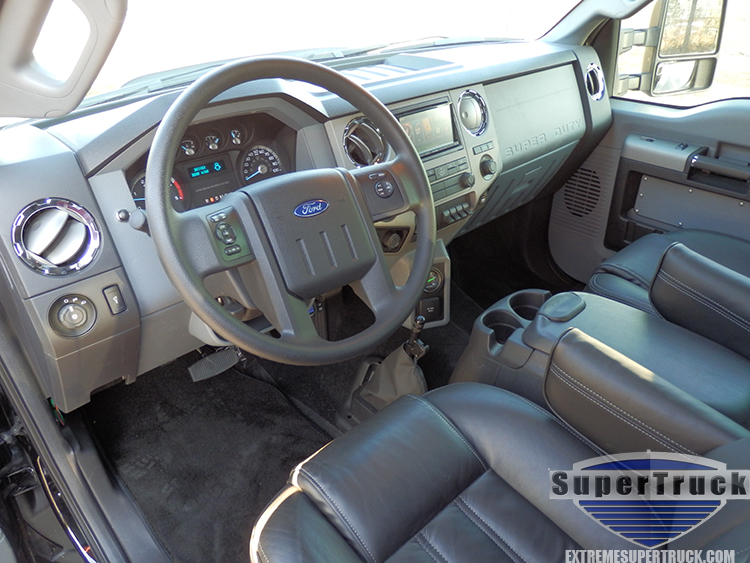 Shaq's F-650 Extreme isn't a carbon copy of the commercial F-650 truck, but it's pretty darn close. Instead, it features the luxuries found in smaller, more pedestrian pickup trucks from Ford. Heated seats, leather interior, and an infotainment system with navigation, HD radio, Bluetooth, and access to apps are all present and accounted for. We said this F-650 is close to the commercial truck because it actually does feature the 6.7-liter Powerstroke V-8 diesel engine. With 330 horsepower and 750 pound-feet of torque, moving Shaq around should be no issue at all.

The price tag matches the overall footprint of the truck, too. SuperTruck states the F-650 Extreme starts at $109,750, but Shaq's new ride tallied $124,150 with various options and customization. With the money he's made from the NBA and various endorsements, we're sure Shaq's wallet can take the hit.

Everything's bigger in America, they say. In this case, it's justified.