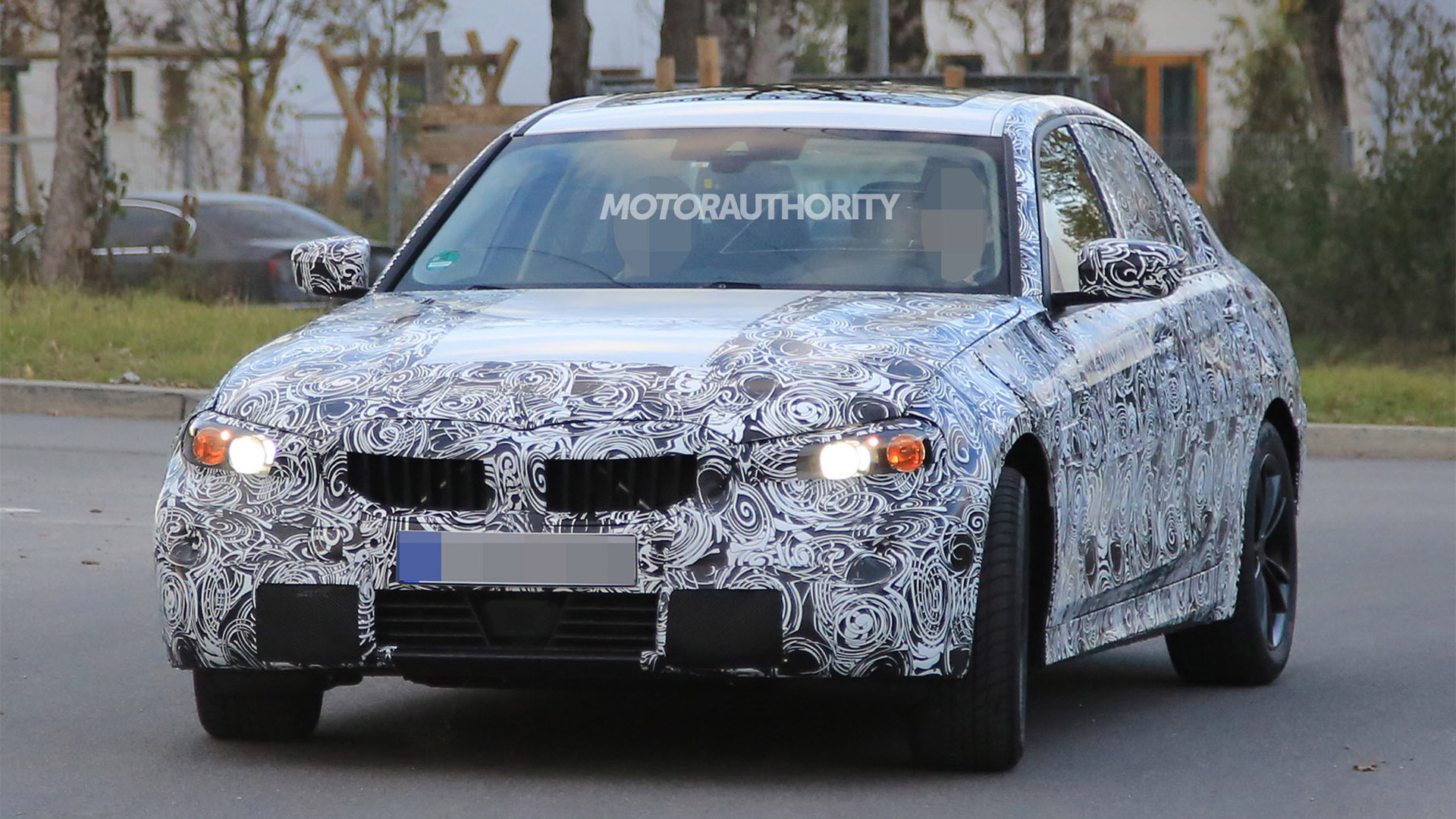 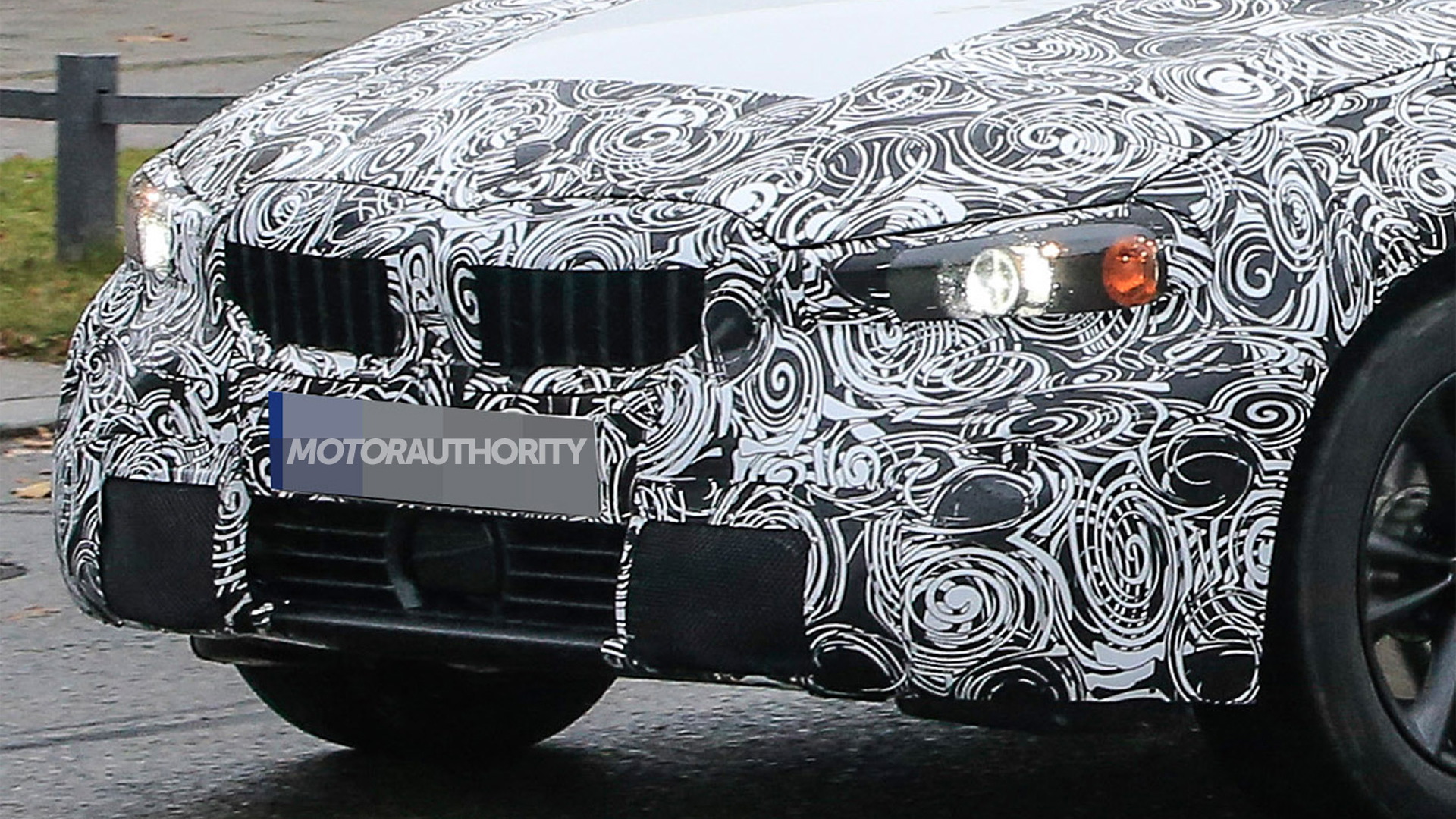 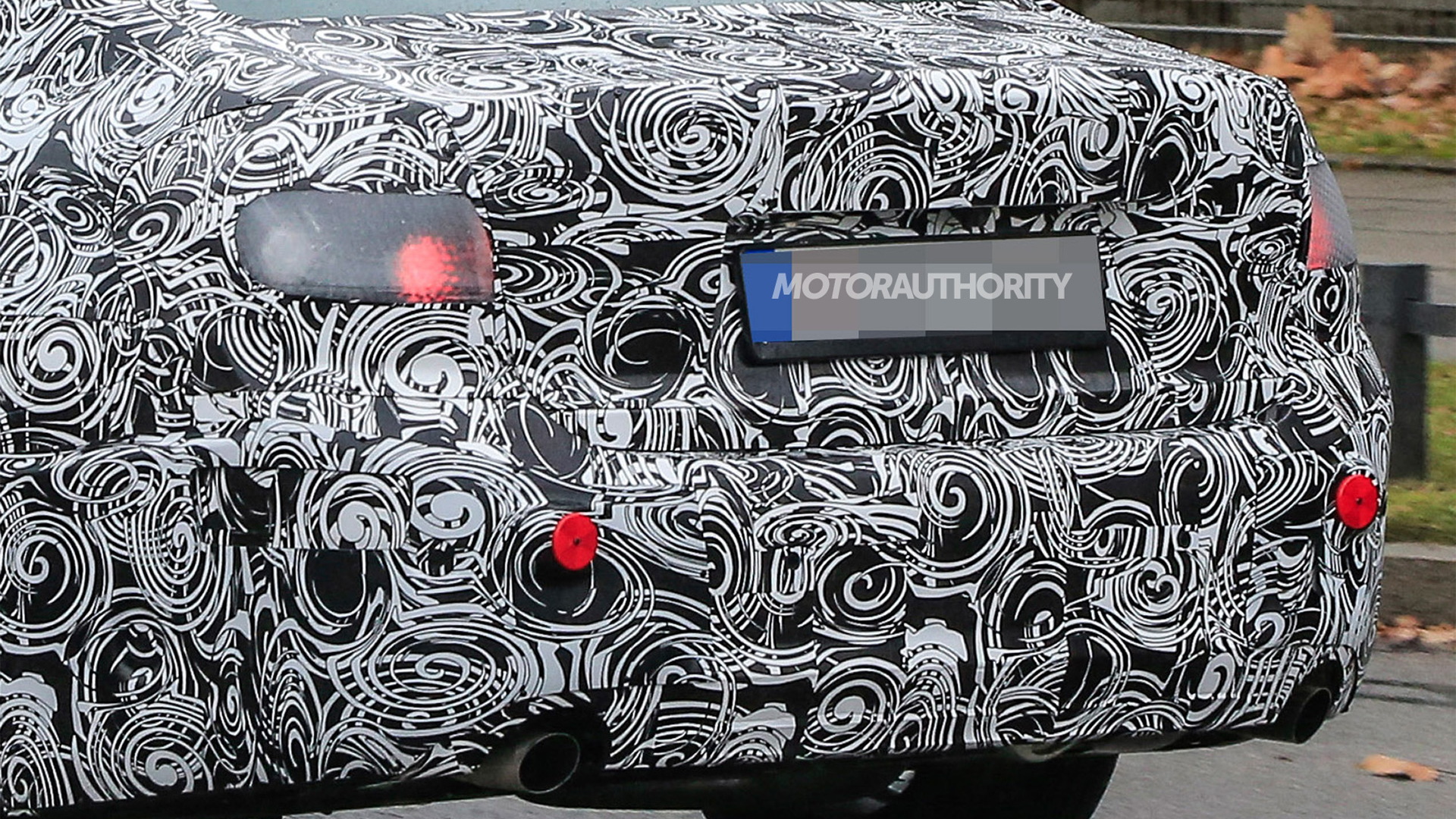 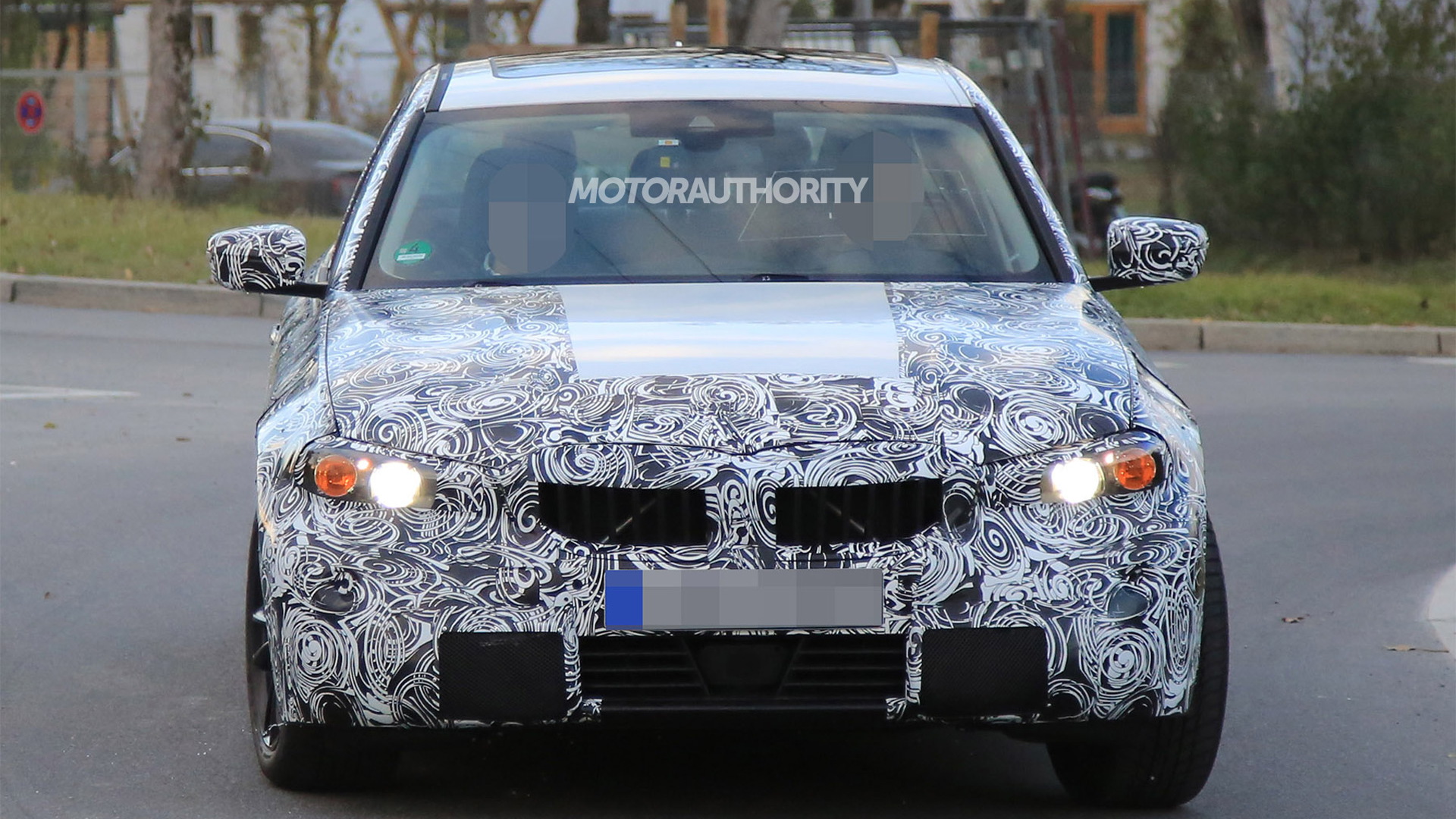 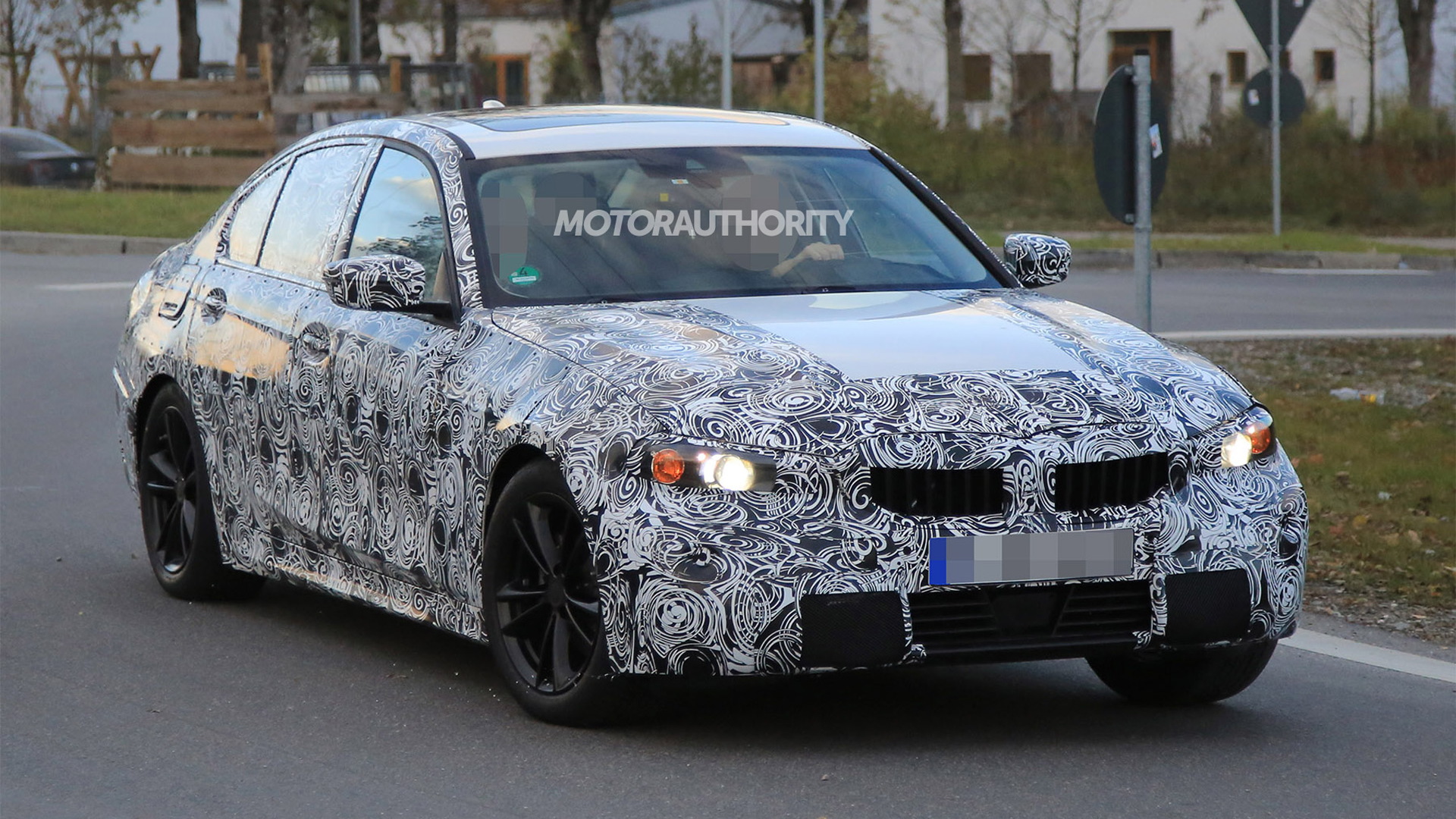 We previously learned BMW hasn't given up on the idea of a diesel-powered 5-Series, but the marque is reportedly preparing to also bring diesel power to the future 3-Series and X3.

According to BMW Blog, a reliable source has confirmed at least one future variant of both the 3-Series and X3 will receive a diesel engine plucked from Europe. Specifically, the report claims the new 2.0-liter 4-cylinder diesel engine, which wears a B47 engine code, will make its way to the U.S. market. The B47 is the latest generation of 4-cylinder diesel engine. Output figures are likely to hover around 190 horsepower and 295 pound-feet of torque. No timing has been mentioned for the arrival of these two vehicles.

The B47 diesel engine finds a home under the hood of the BMW 320d in Europe, though, the brand will reportedly use the 330d name in the U.S. It would mark a change from the 328d name last used in America with a 4-cylinder diesel engine. As for the X3, it will be a similar story with identical power outputs, per the source. Both the 3-Series and X3 are in for some weight savings, too, which means those 295 units of twist should provide more than enough oomph.

As previously mentioned, the future 3-Series and X3 diesels will accompany a new 540d, which may use an even more potent version of BMW's 3.0-liter turbodiesel inline-6. In Europe, it makes a healthy 262 hp and 457 lb-ft of torque in 530d guise. The "540d" nomenclature could foreshadow extra power for the U.S. market.

Someone has to pick up where Volkswagen and Audi left off, and it seems BMW may see an opening to fill in the oil-burning niche.