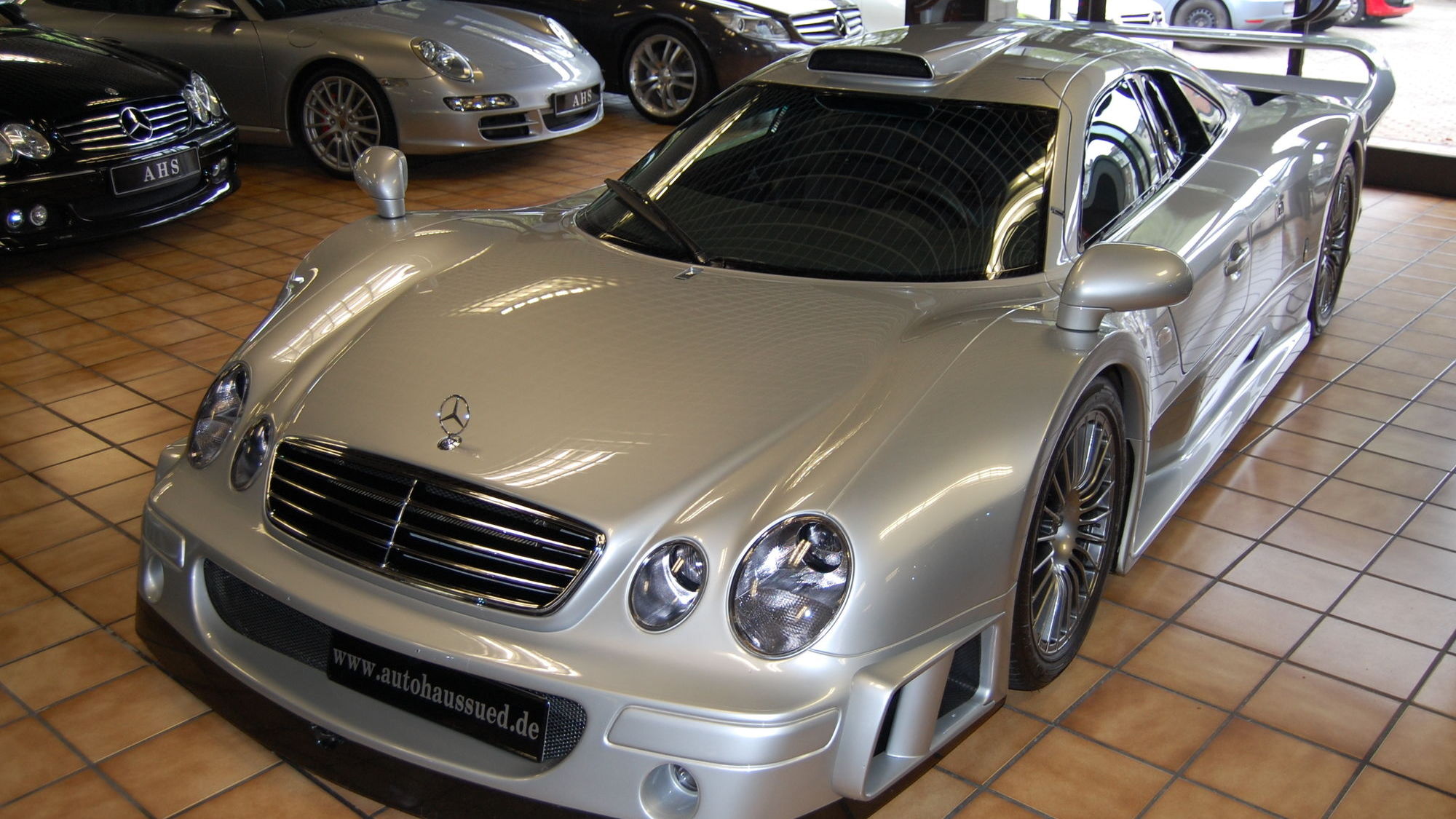 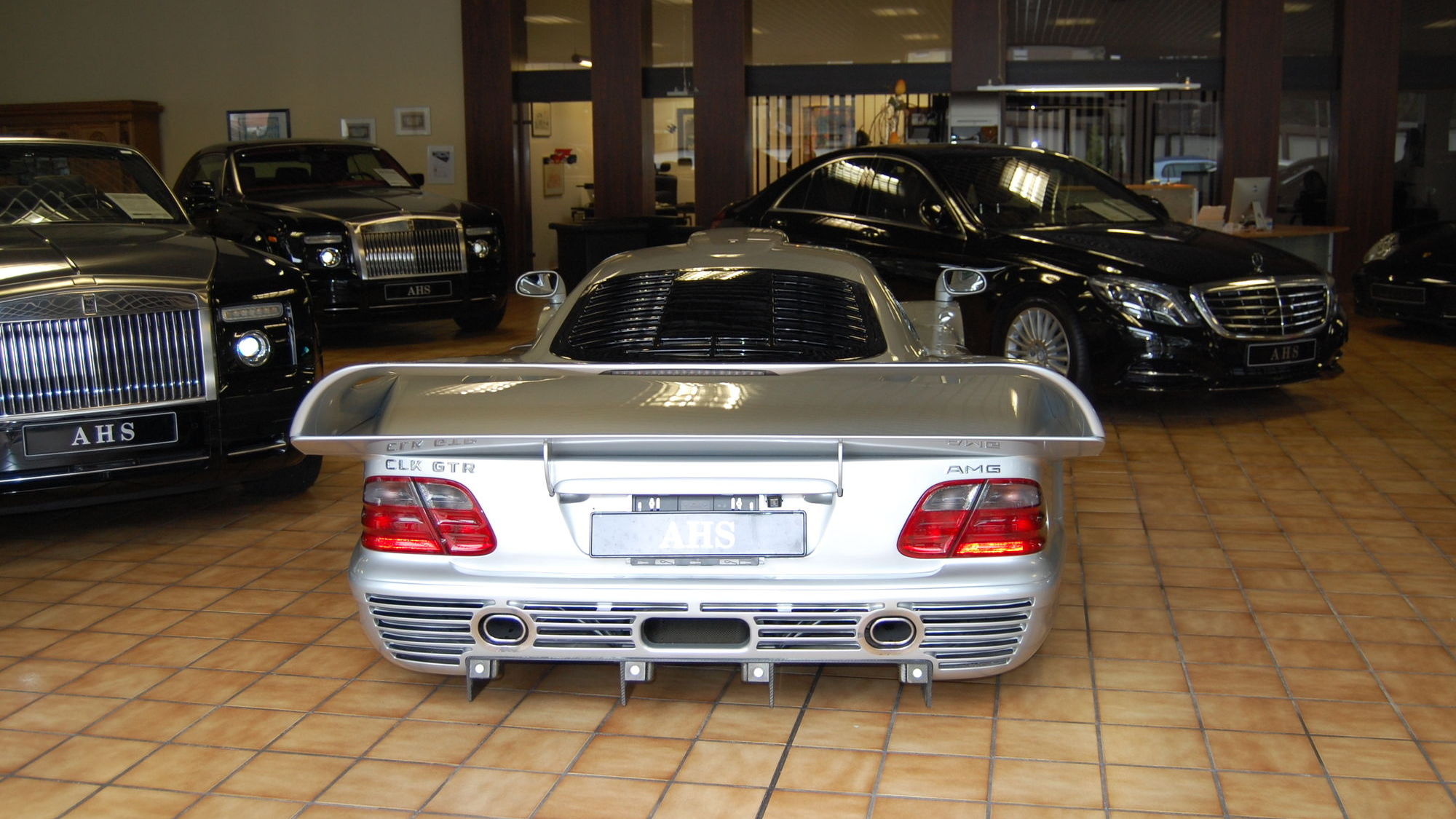 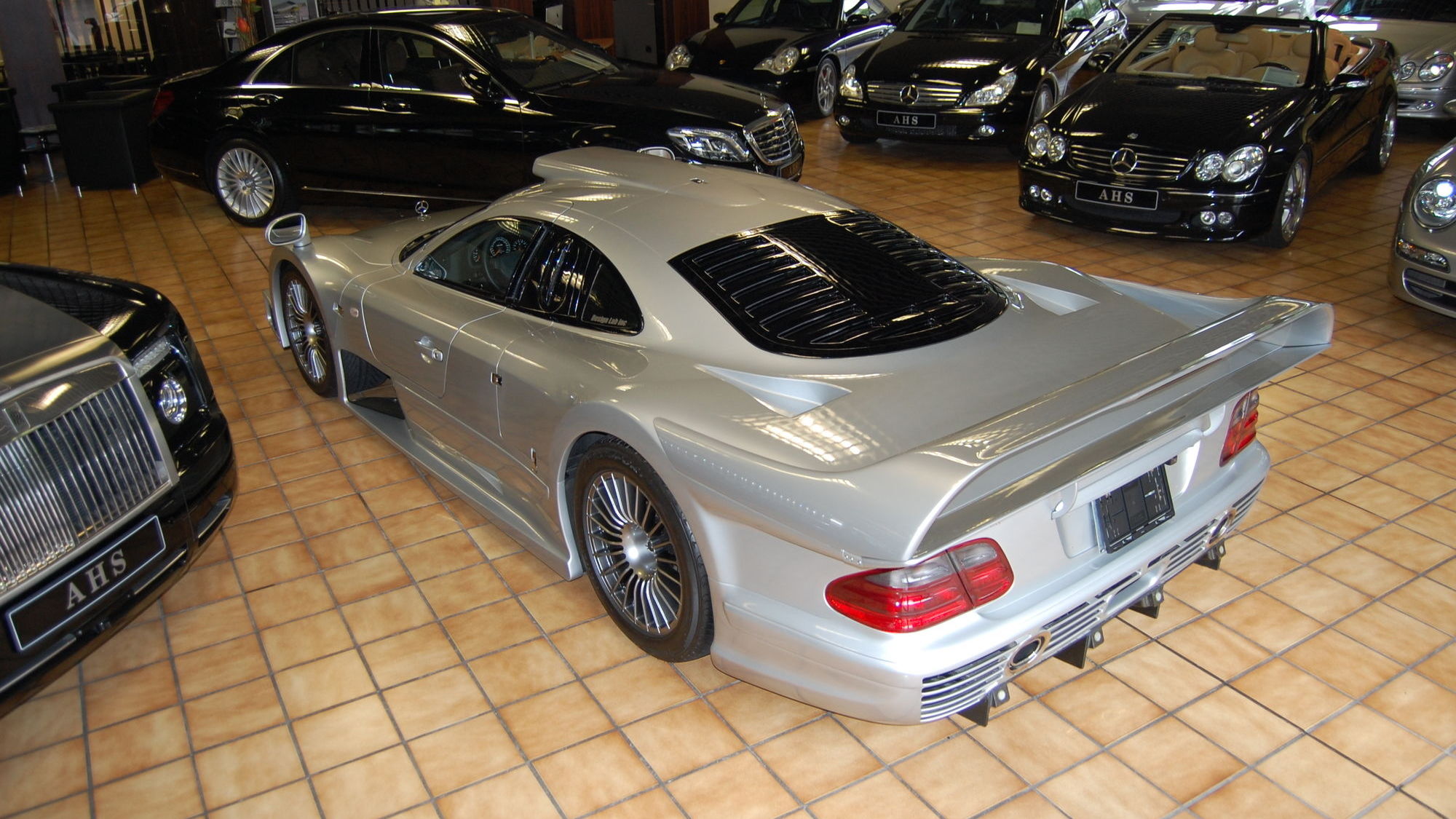 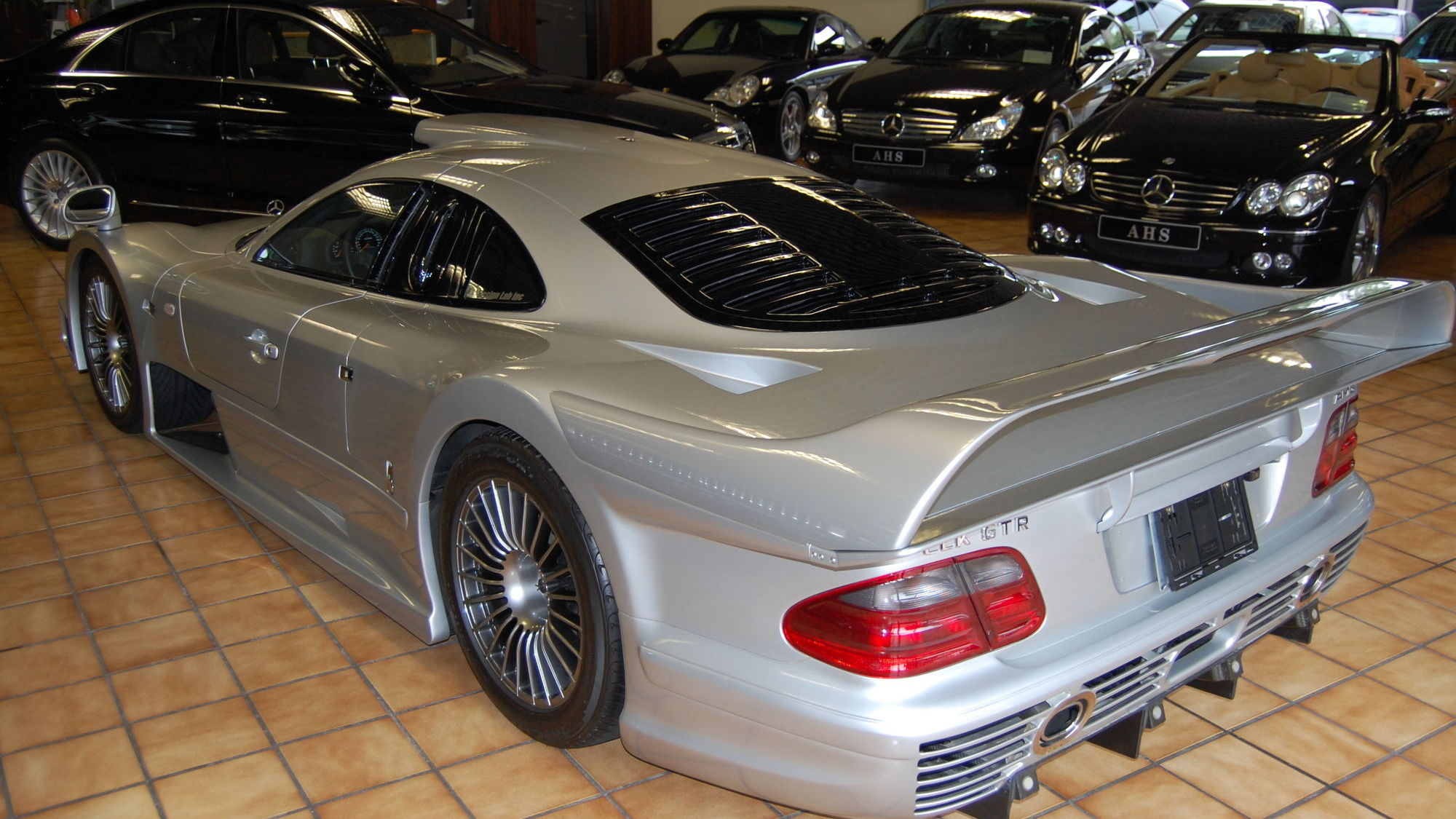 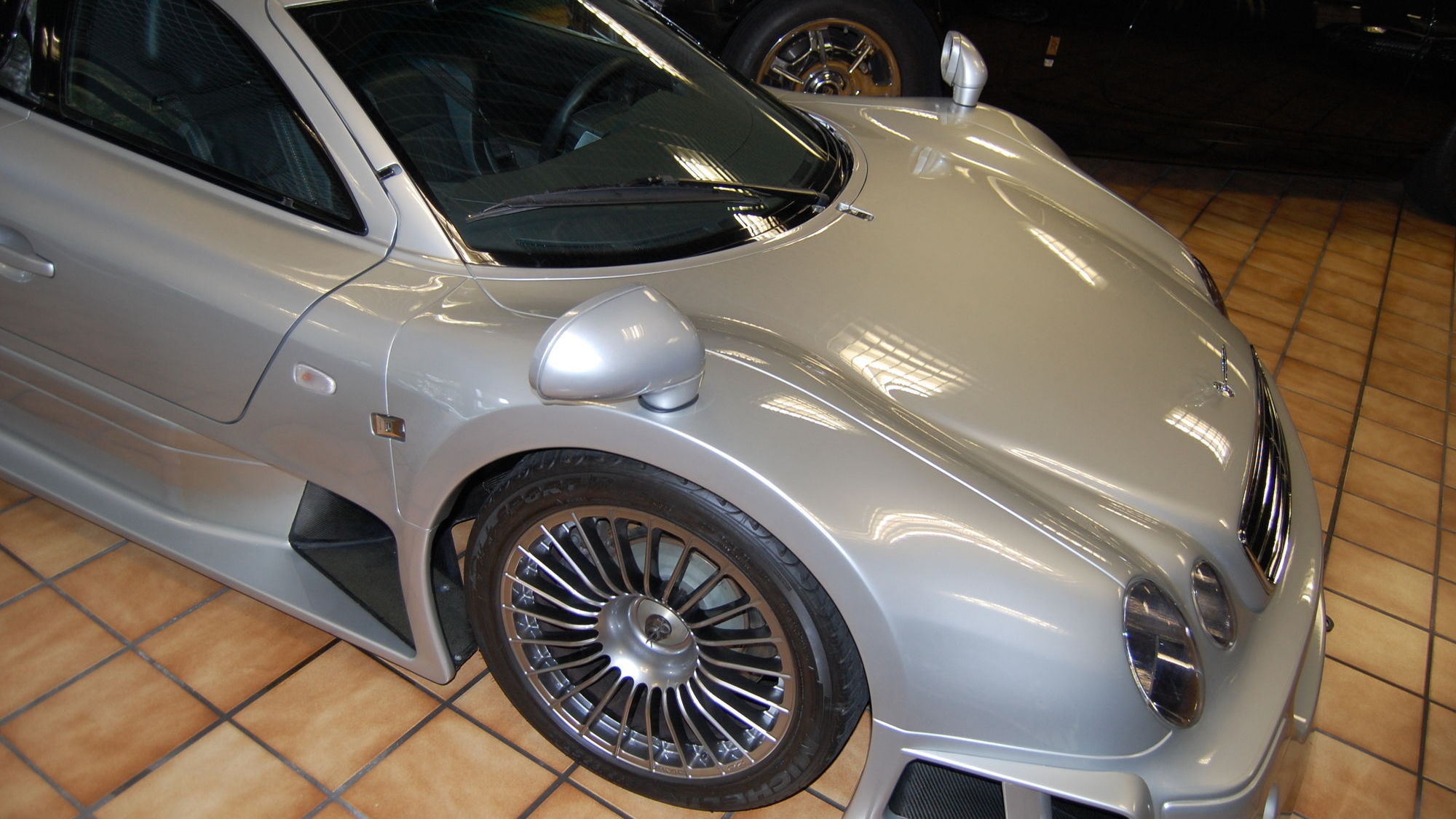 The chassis? A monocoque made from carbon fiber and aluminum. The engine? A 6.9-liter V-12 nestled in the middle of the car that produced 604 horsepower and 572 pound-feet of torque. The original price tag? At the time it was launched in 1997, Guinness certified the Mercedes-Benz CLK GTR as the world's most expensive production vehicle with an asking price of $1,547,620. Mercedes only produced 35 (including prototypes and racing versions), and this one is being offered up for sale through James Edition.

The production numbers on the CLK GTR are so low because the road version was created to satisfy homologation requirements for the FIA GT Championship series. Seven examples were sent straight to the track, and there were two initial prototypes. After that, Mercedes built just 20 road-ready coupes and six roadsters, all of which were built in 1998 and 1999. This is one of those cars. The race cars claimed the 1997 FIA GT team and driver's championships.

If you want one of the road cars, you'd probably be wise to bring even more cash than the initial asking price. The one you see here shows just over 1,800 miles on its odometer and nearly $2.7 million on its for sale sticker. Currently located in Germany, this rare bird would be quite a sight to see barreling down the Autobahn. In fact, with enough space maybe you could try to hit its original 214 mph top speed.

Also, you'd better act soon if you're interested in this one. Prices are only going up.