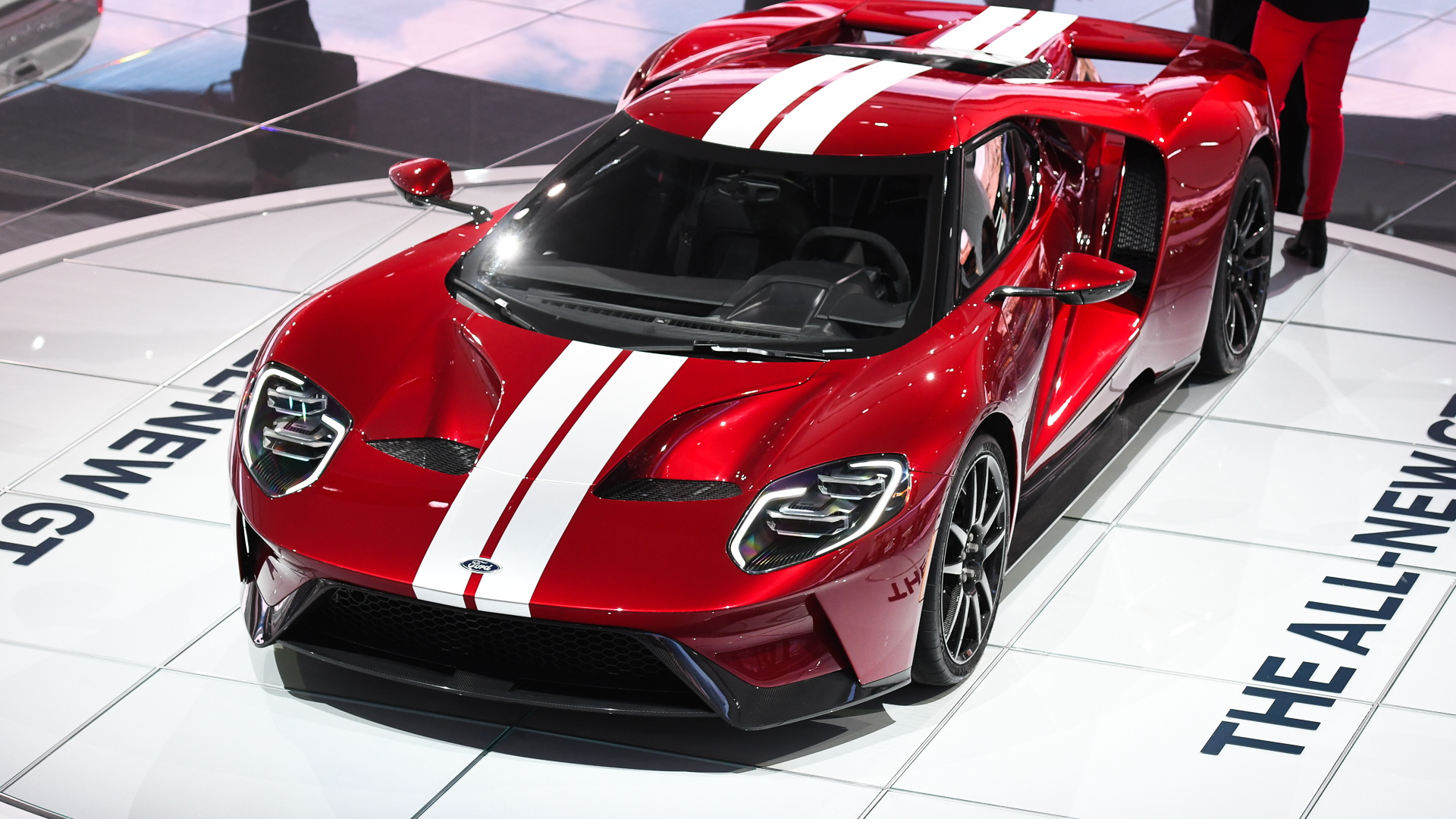 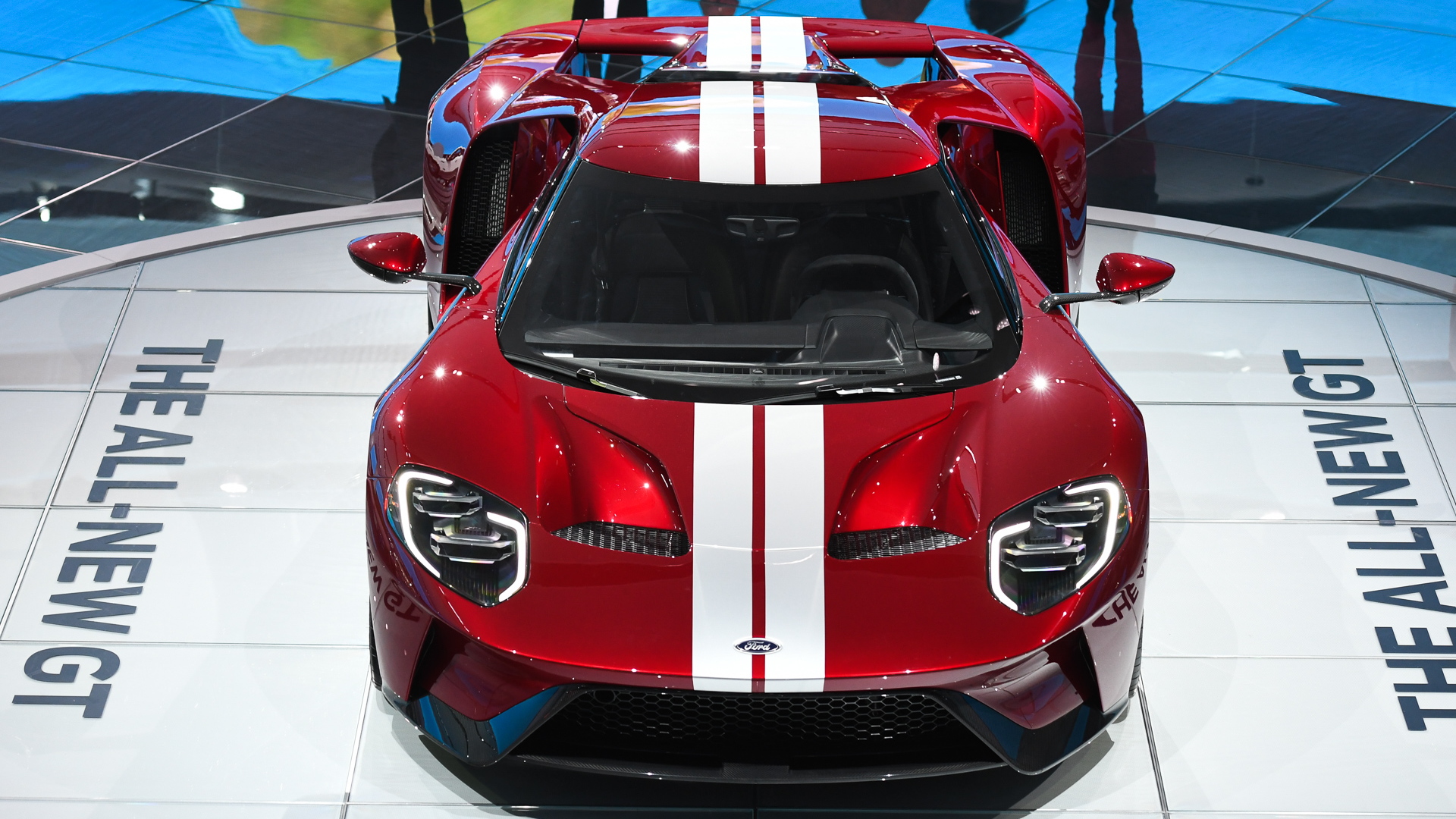 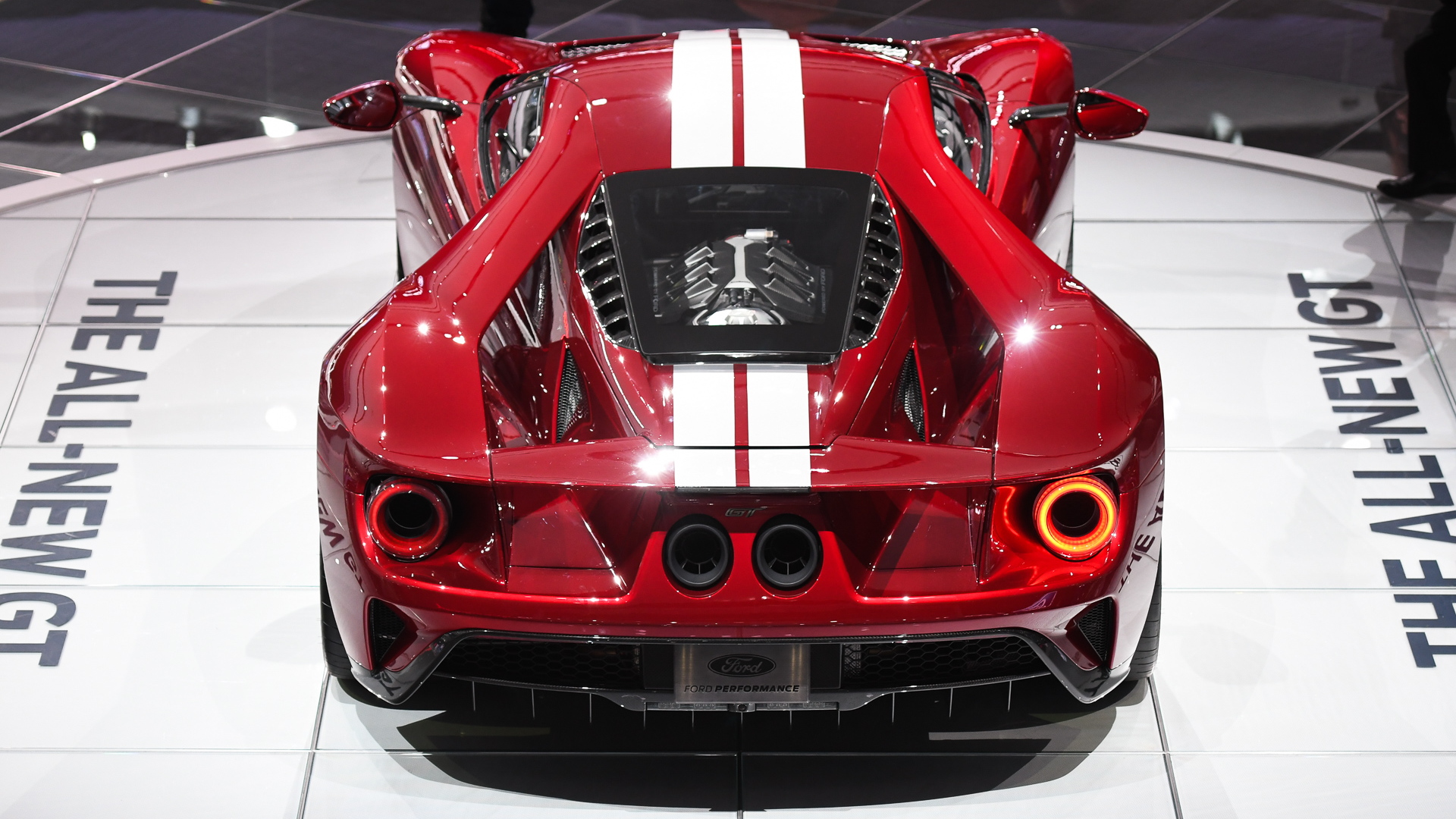 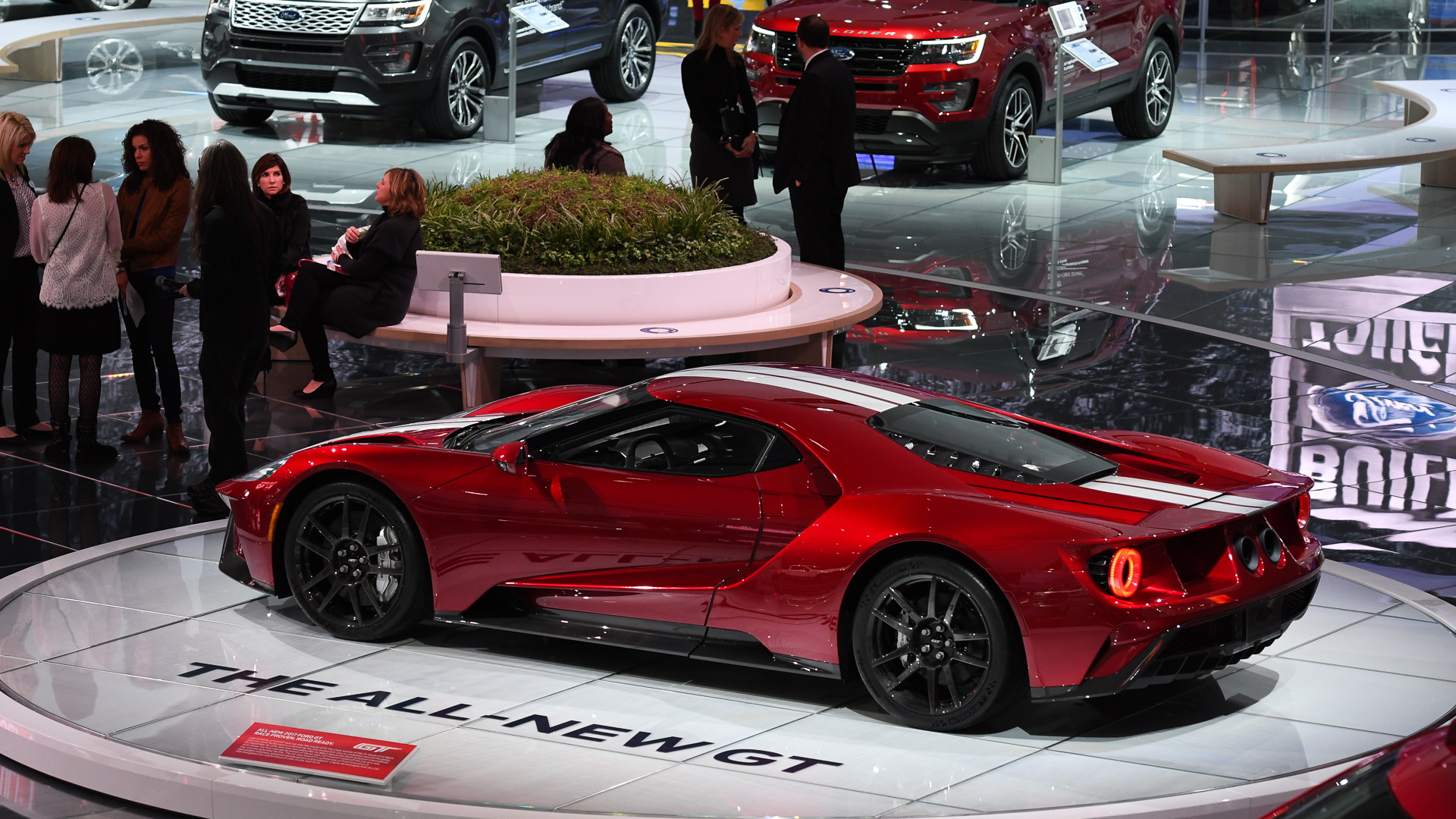 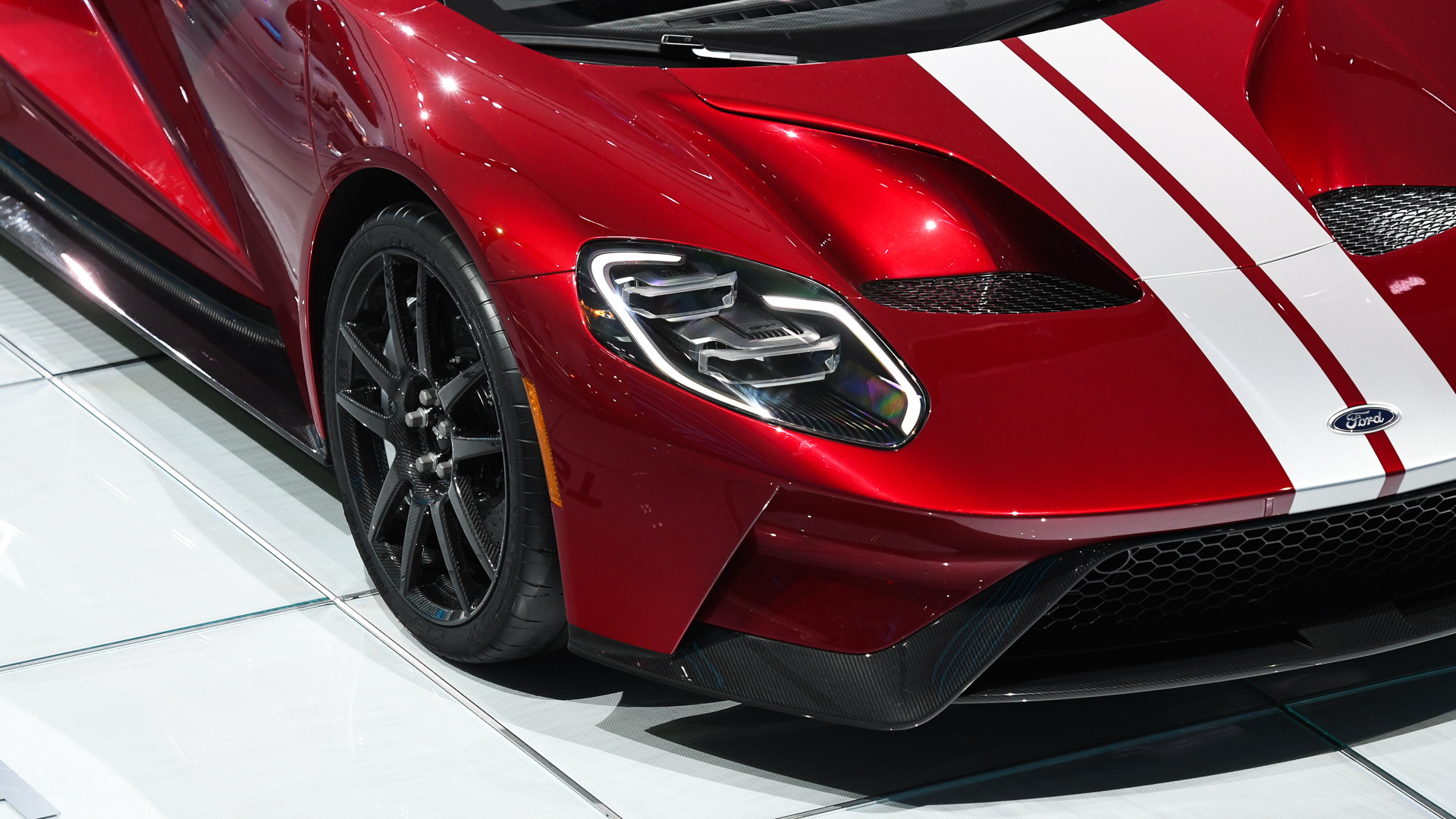 Ford Motor Company [NYSE:F] has finally revealed some of the performance specs for its new GT supercar.

The mid-mounted engine features a 9.0:1 compression ratio and is mated to a 7-speed dual-clutch transmission. Drive is to the rear wheels only, via a limited-slip differential.

The top speed is 216 mph, making the GT the fastest production car in Ford history. We don’t have a figure for acceleration but most of the cars in this class will hit 60 mph in 3.0 seconds or less and we have no doubt that the same will be true for the GT.

During testing, Ford pitted a GT against a 675LT as well as a Ferrari [NYSE:RACE] 458 Speciale in a race against the clock at Canada’s Calabogie Motorsports Park. With the same driver for each of the cars, the GT clocked a time of 2:09.8 around the 3.1-mile track. The McLaren’s time was 2:10.8 and the Ferrari’s 2:12.9.

This was no independent test so the figures shouldn’t be taken at face value. However, they do provide a benchmark in which future tests can be measured against. We’re sure if Ford isn’t willing to deliver a GT for testing some owners will.

The Blue Oval praises the car’s active aerodynamics and suspension for helping to deliver the superior track times. These systems, honed on the race track, are designed to make the car perform with optimum downforce, drag and balance at any speed. These can be adjusted via the car’s driving modes selector, which includes a Track mode.

In Track mode, the suspension is firmed, the fuel flow is raised and the car is also lowered by 50 millimeters. The active aerodynamics also come to life, with air channels up front becoming sealed so that more air is fed to high-pressure downforce channels further back in the body. The rear wing also extends, adding to the downforce and serving as an air brake during heavy breaking maneuvers.

Production of the GT is being handled by Canada’s Multimatic in Markham, Ontario. The cars are being built at a rate of 250 per year and the first examples have already been delivered.