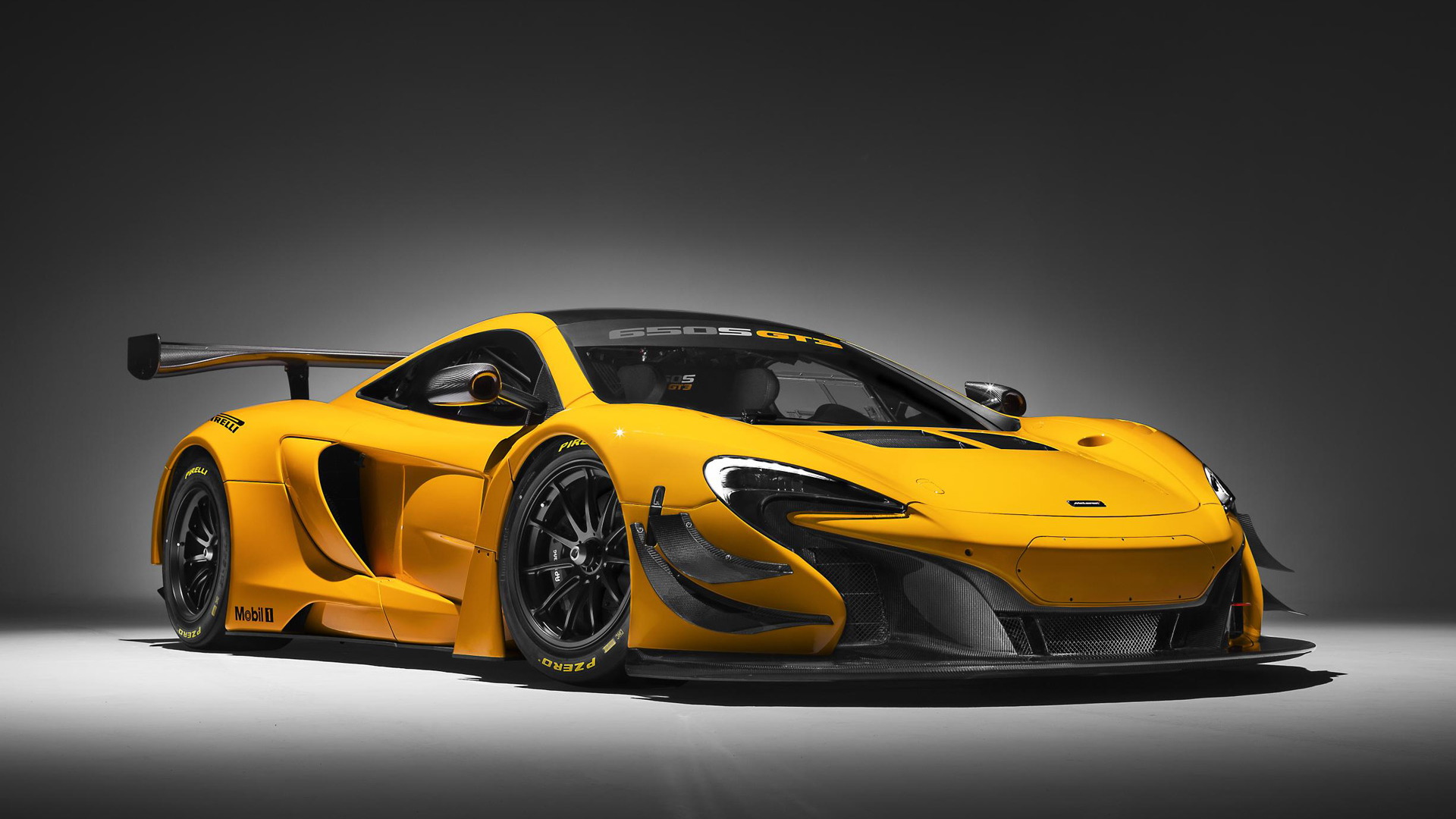 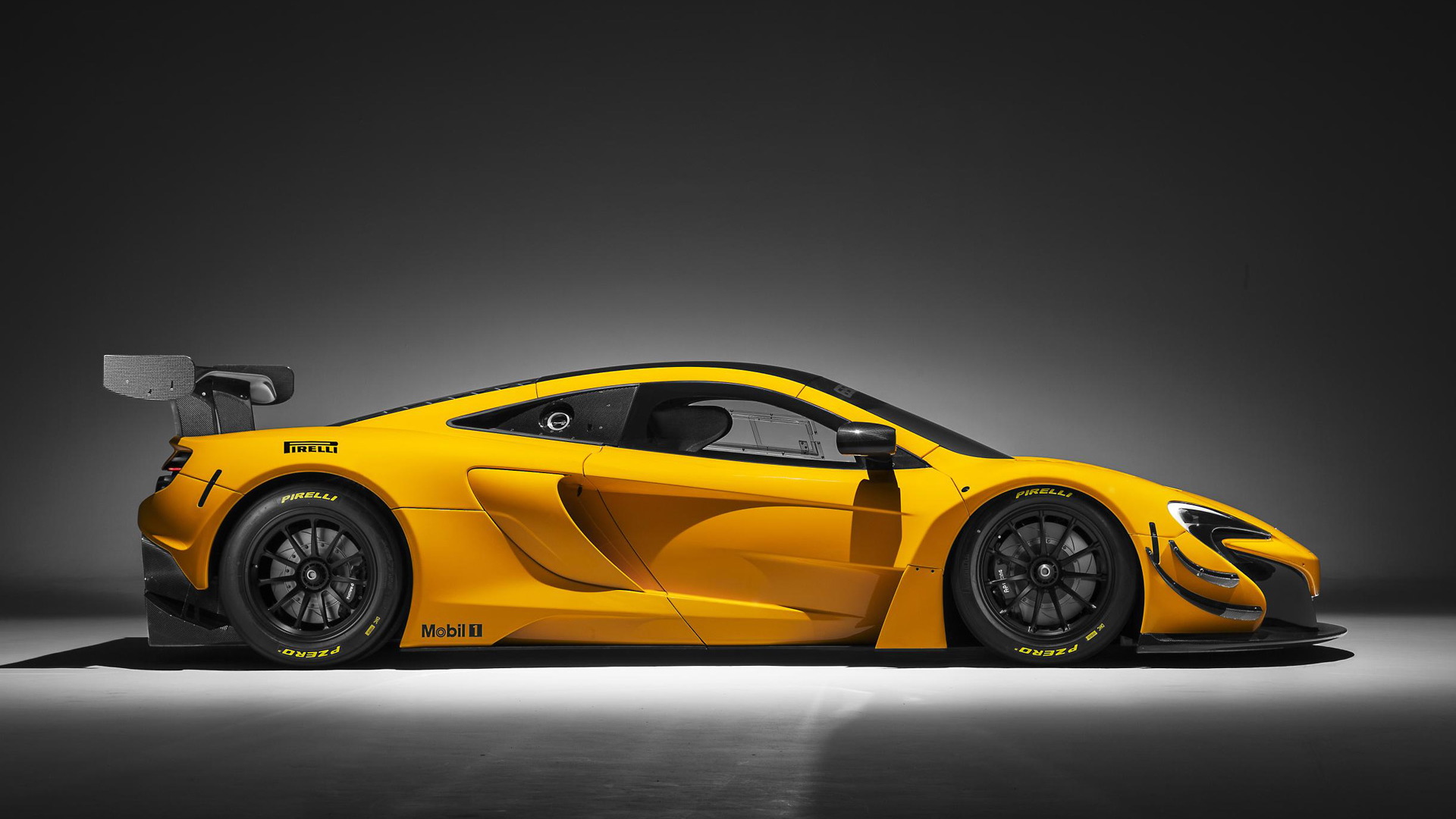 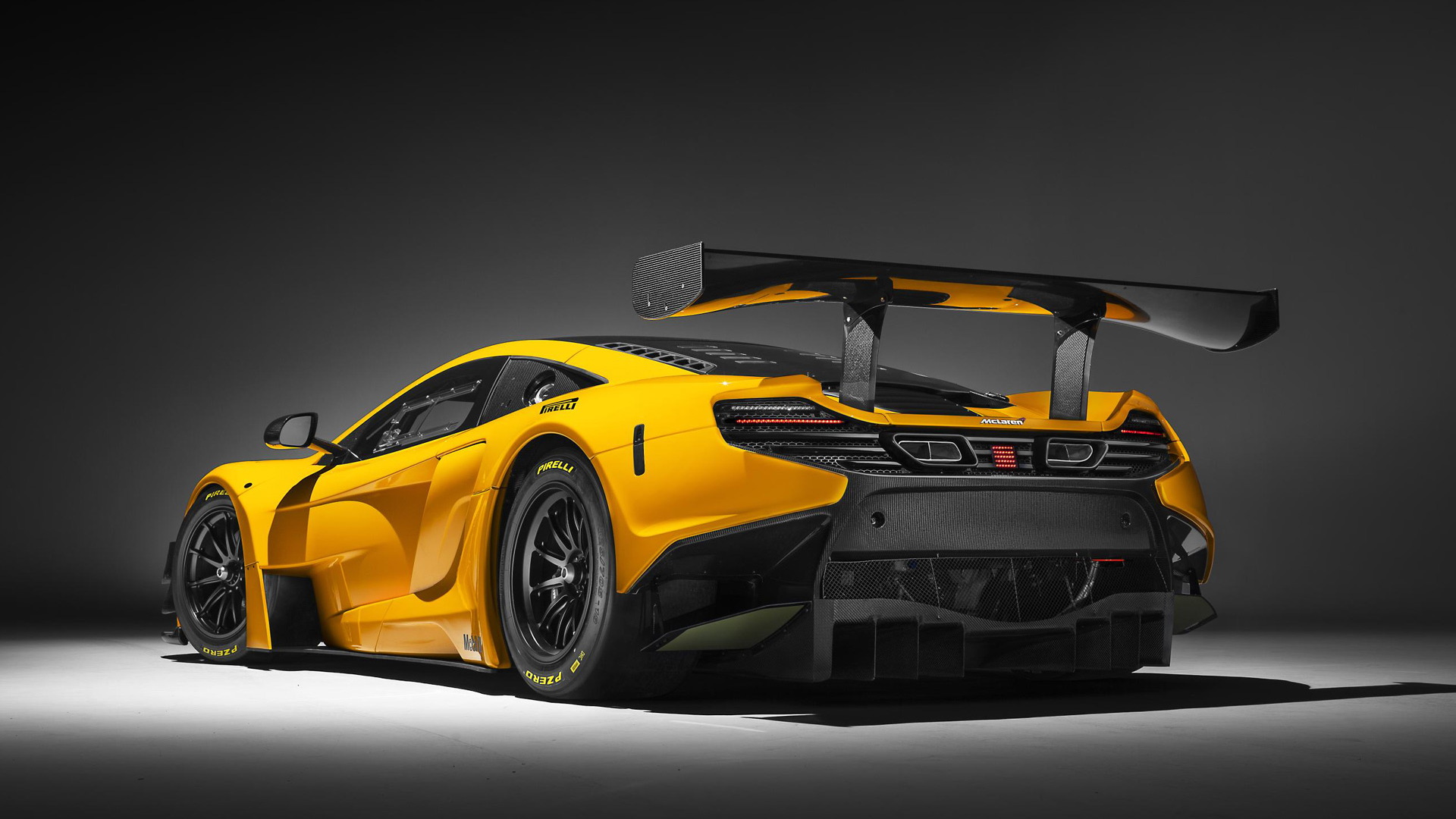 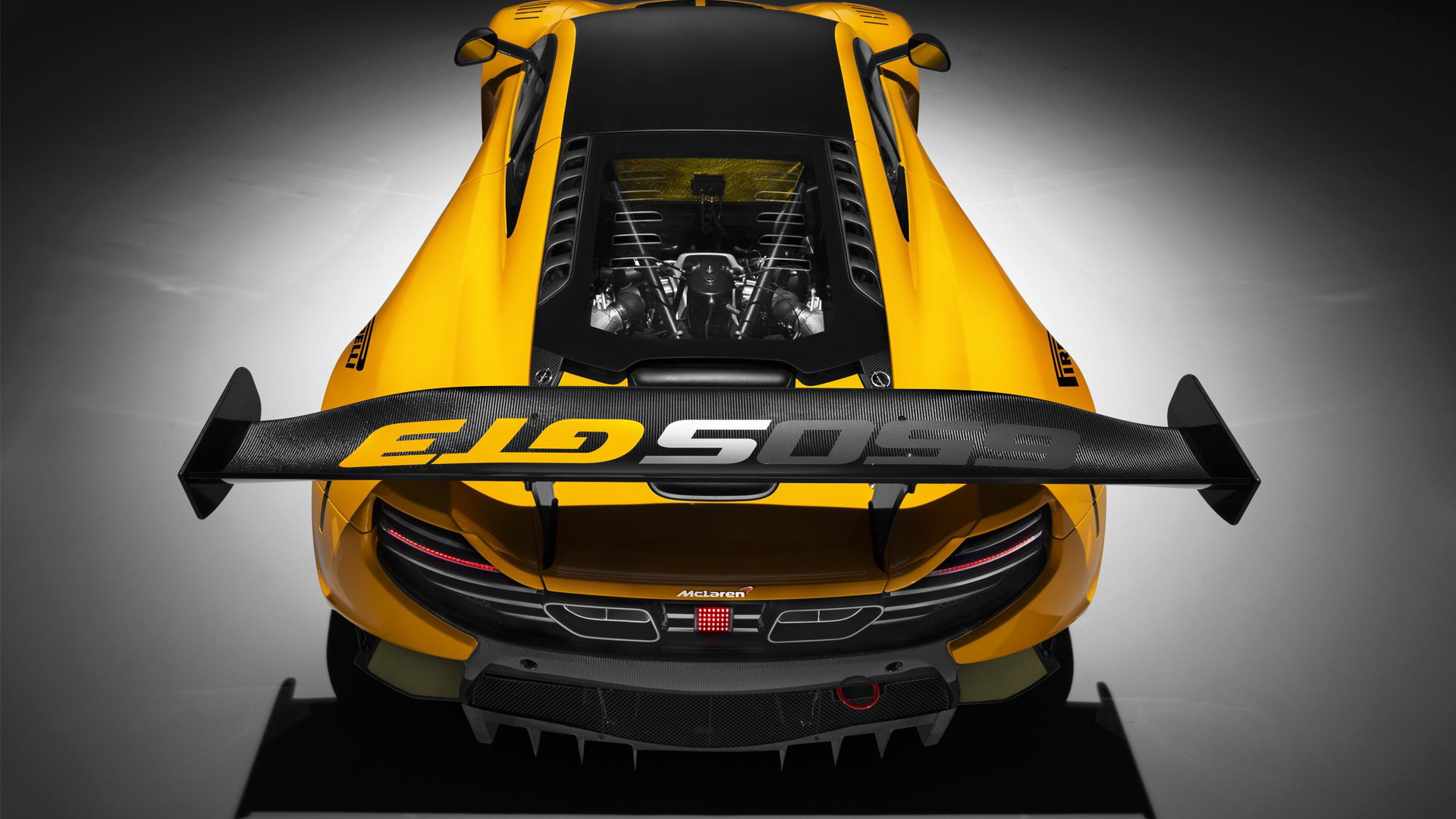 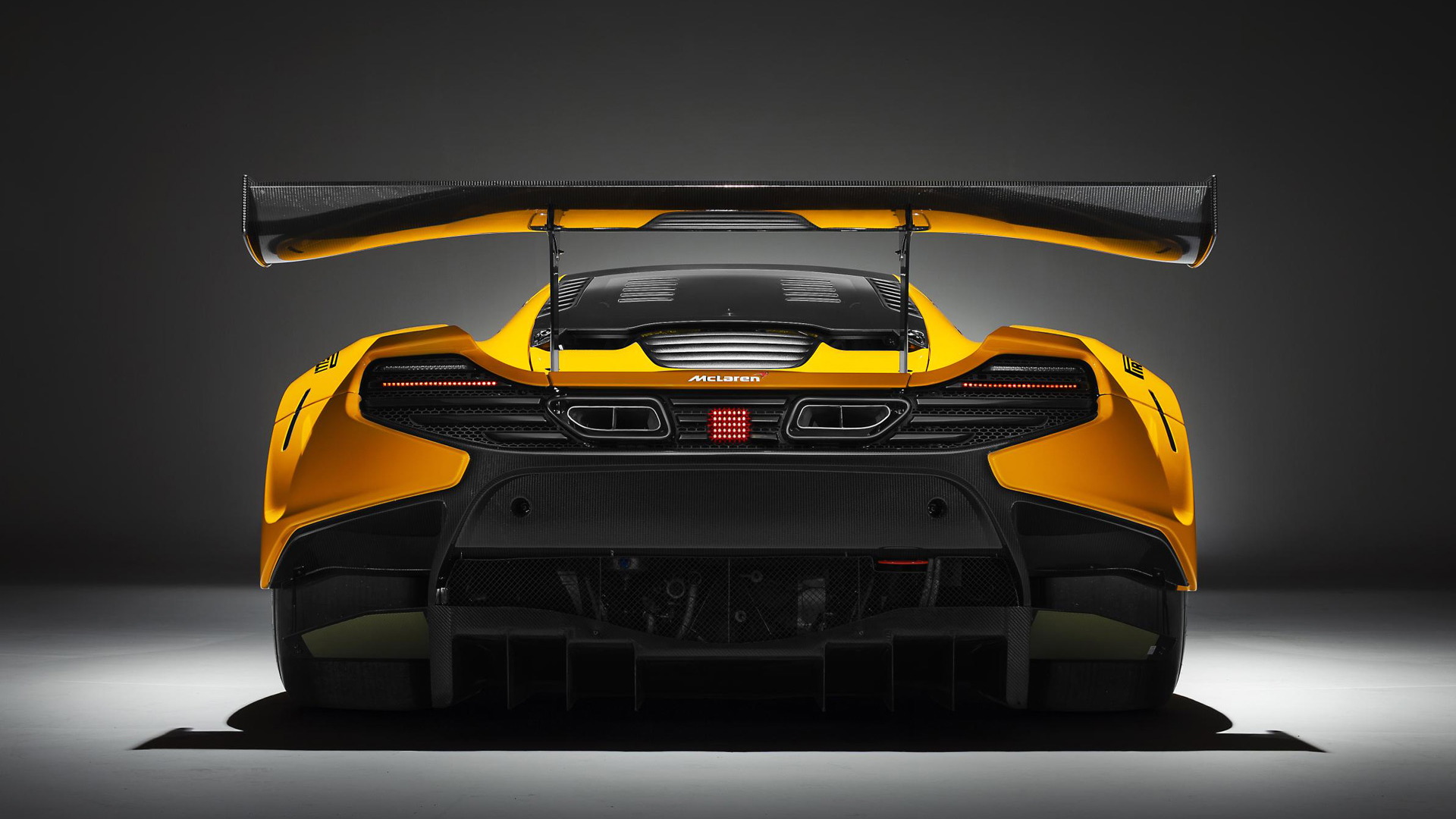 McLaren’s 650S may be one of the fastest cars in its class but its racing cousin, the GT3, hasn’t fared as well. The car is absent from most top-level competitions though it has seen some success in the Blancpain Endurance Series. A 2015-spec car was also declared the overall winner in Australia’s Bathurst 12 Hour held earlier today.

Now, McLaren has unveiled its 650S GT3 for the 2016 motorsport season ahead of an official debut at next month’s Geneva Motor Show. As you’ll see from the official photos, the road car’s body has been substantially enhanced for the track. The powertrain, though, is the familiar twin-turbocharged 3.8-liter V-8 fitted to the road cars. Here, the engine is coupled to a six-speed sequential gearbox and is rated at about 500 horsepower by way of restrictors.

The stunning race car is developed by McLaren GT, the motorsport arm of the McLaren road car business, and like the 2015-spec car this new one will be offered to customer teams all around the world. Though McLaren doesn’t have a factory-backed team fielding the 650S GT3, it has a growing field of factory drivers including Rob Bell, Alvaro Parente and new-for-2016 Côme Ledogar that take part in some of the competitions the car is entered in.

For example, Parente was part of the driver lineup of the car that just won at Bathurst. Parente, together with Shane van Gisbergen and Jonathon Webb at team Tekno McLaren crossed the line just 1.2 seconds ahead of a Nissan GT-R NISMO GT3 driven by defending champs Katsumasa Chiro, Rick Kelly and Florian Strauss.

"It is great to have Alvaro and Rob confirmed again for the year as both bring a huge amount of experience in terms of GT racing, but also in terms of the 650S GT3 specifically, having both driven to titles in its first full year of competition," McLaren GT boss Andrew Kirkaldy said in a statement. "I am also really pleased to announce Côme as an addition to our factory driver lineup."

The Geneva Motor Show gets underway March 1. In the meantime, learn about some of the other vehicles set for the Swiss show by visiting our dedicated hub.