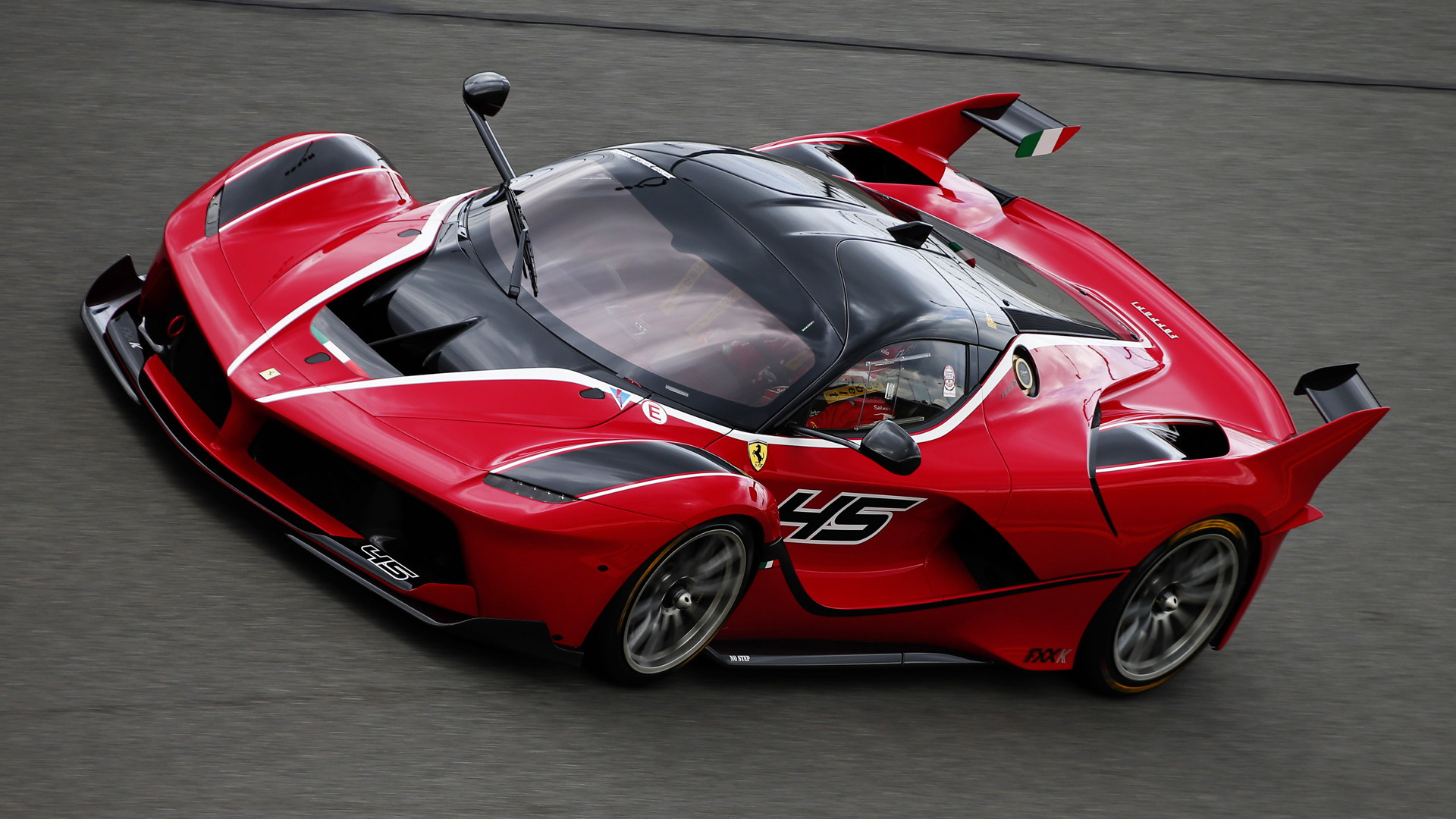 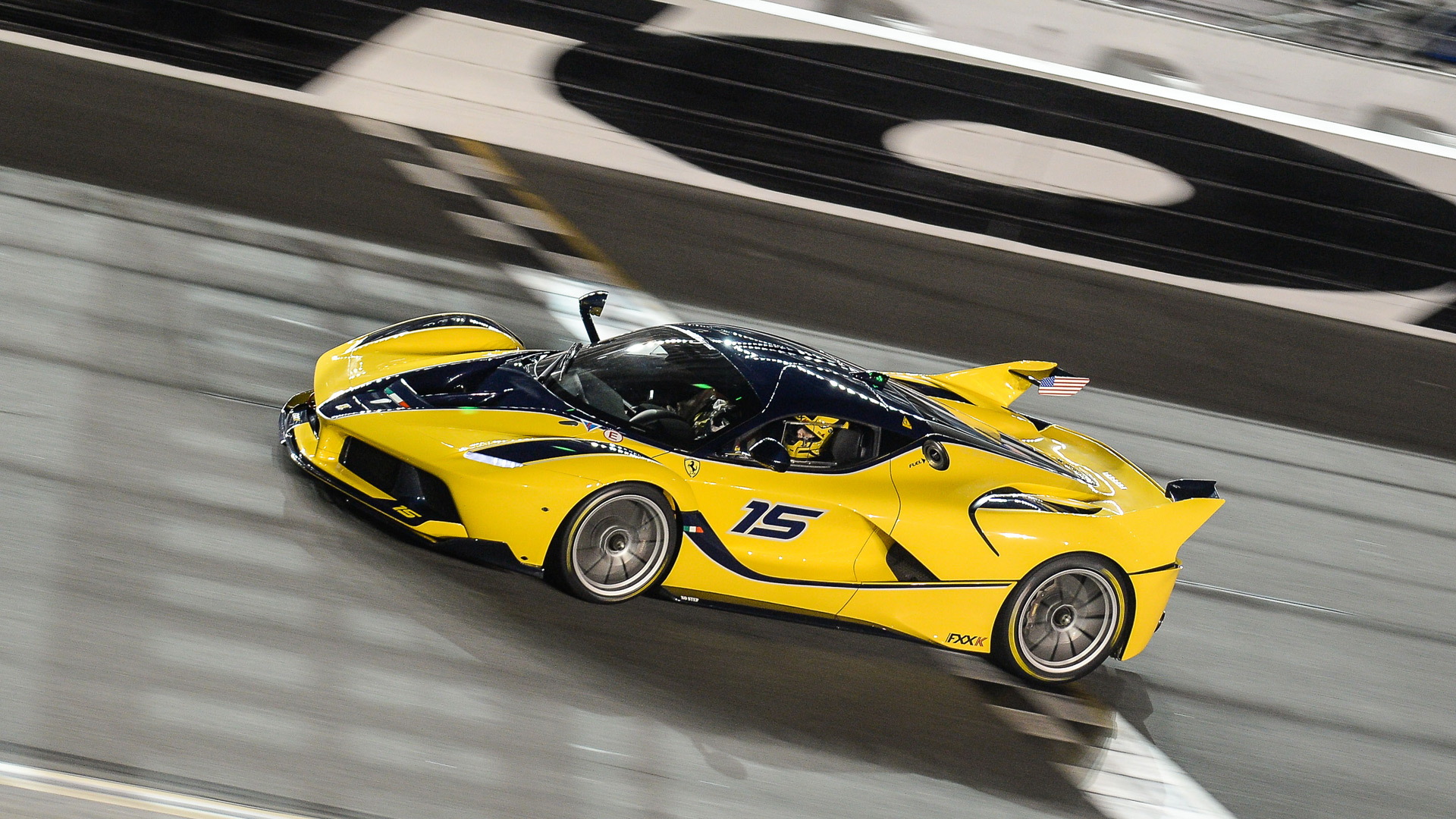 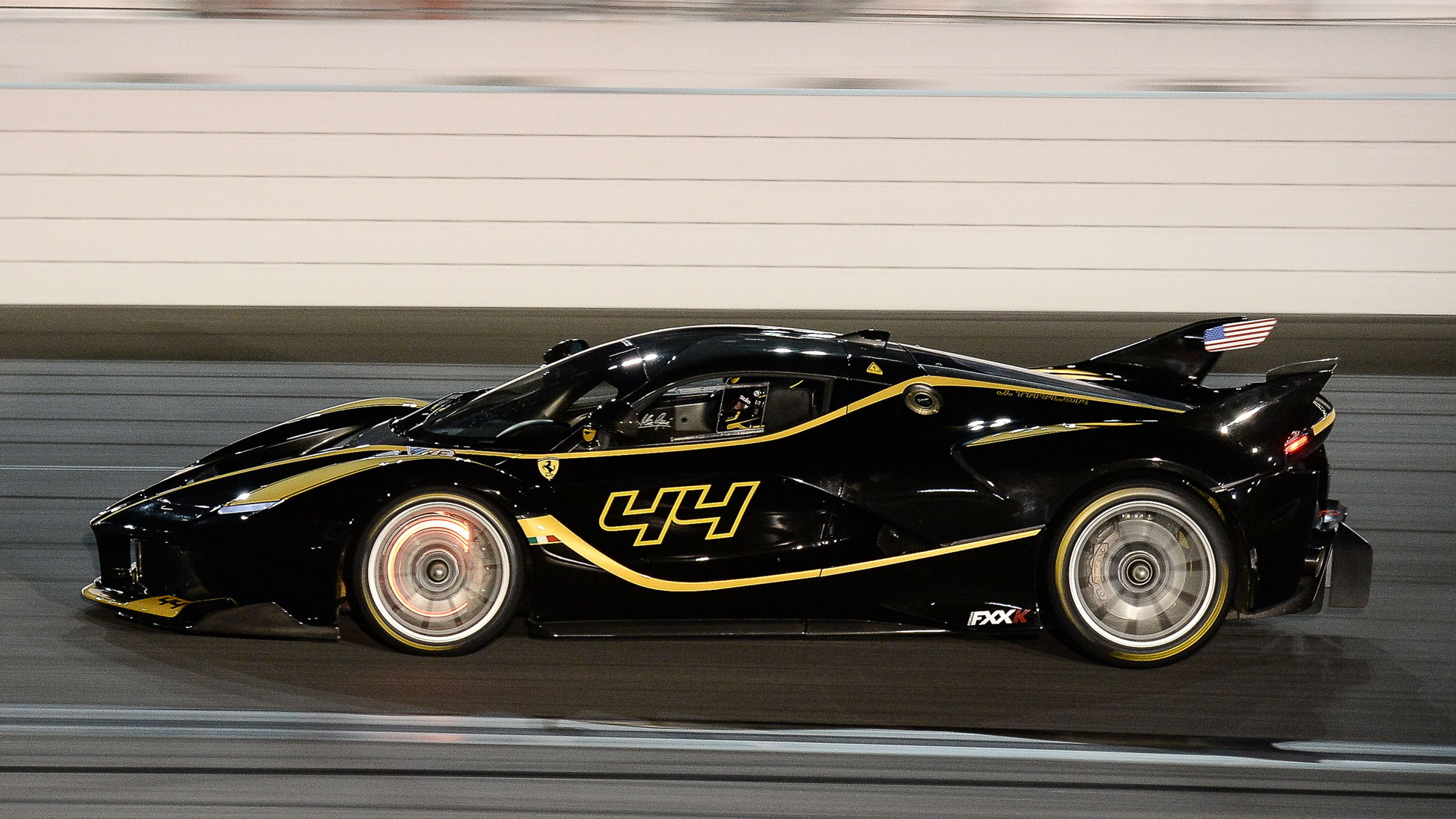 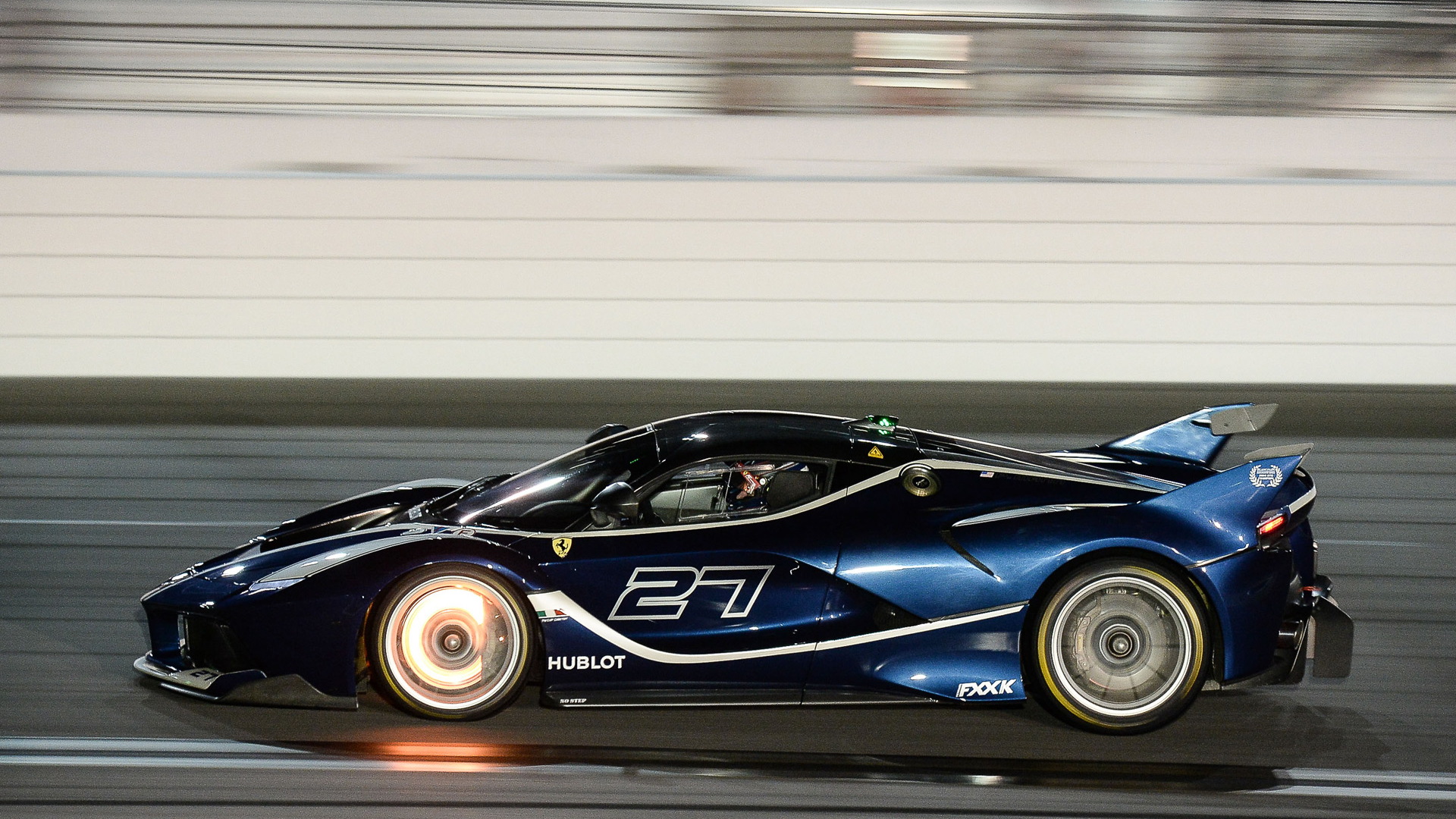 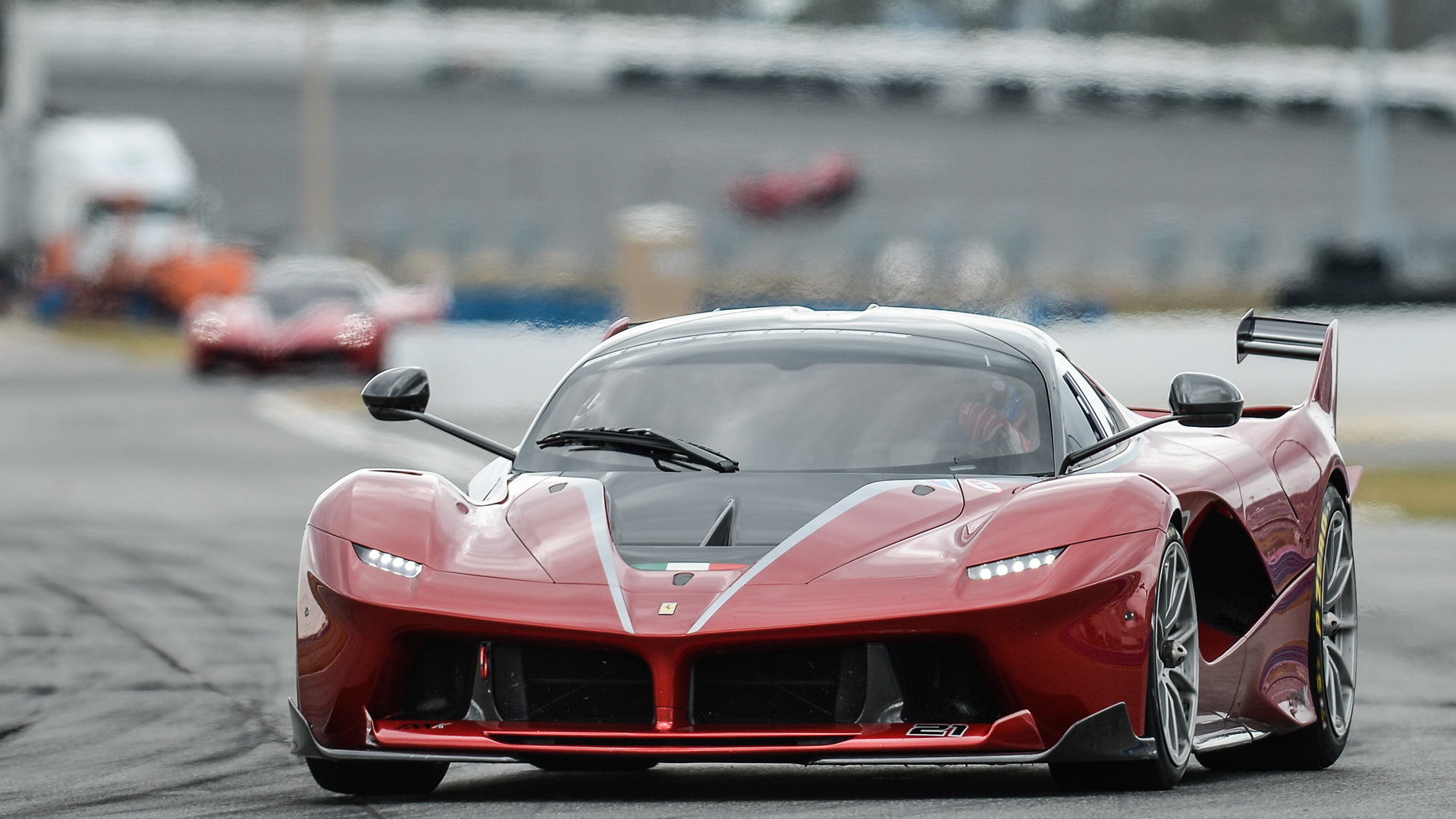 We all know Ferrari’s [NYSE:RACE] LaFerrari-based FXX K is fast but nothing can prepare you for the rawness and sheer exhilaration of the car as it races around a track.

The video from Speedracer38 gives us a tantalizing taste of what the experience is like. It was filmed during the weekend’s Finali Mondiali event held at Daytona International Speedway and sees the FXX K reach speeds in excess of 200 mph.

For those unfamiliar with the FXX K, it’s Ferrari’s latest addition to its “experimental” fleet used to hone technologies destined for future road cars. Loyal customers participating in the Corse Clienti program are invited to purchase the cars which are typically kept and maintained by Ferrari until superseded by a new model.

The FXX K is powered by the same V-12-based hybrid powertrain fitted to the LaFerrari but with output dialed to 1,035 horsepower, versus 950 in the LaFerrari. In addition to extra power, the FXX K also benefits from much greater downforce, slick tires and recalibration of the electronic systems such as the differential, traction control and SSC Side Slip Angle Control feature.

For more from the Finali Mondiali, head to our dedicated hub.