Demand for Bugatti’s new Chiron hypercar is stronger than expected.

Speaking with GT Spirit, CEO Wolfgang Durheimer confirmed that 220 of the planned 500-car run have already been sold. And that’s before Bugatti has started its official test drive program for the car.

“I’m confident the customers who have not yet decided to order a Chiron will do so when they have had a chance to drive it,” he said.

This has created a small problem for Bugatti—the type most automakers would love to have. 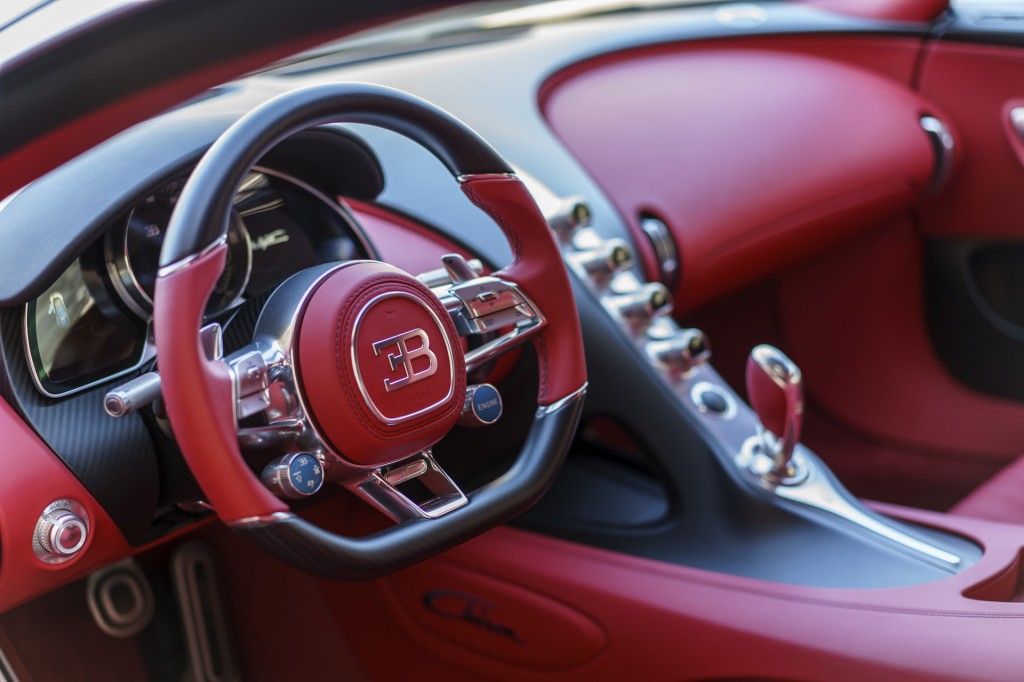 With Bugatti’s planned production rate of 65 cars per year, there is already more than a three-year wait for the Chiron. According to Durheimer, Bugatti is now considering speeding up the rate at which it builds the cars. After all, your typical Bugatti customer is probably not used to waiting.

The first of the 500 customer cars are currently in production and will start deliveries in early 2017. Existing customers and especially those that own multiple Bugattis will have priority over those new to the brand.

And one loyal fan, believed to be a member of Saudi Arabia’s Saud ruling family, has already taken delivery of a Chiron. However, his is the pre-production example shown at the car’s 2016 Geneva auto show debut.

The loyal fan was also fortunate enough to get his hands on Bugatti's wild Vision Gran Turismo concept.