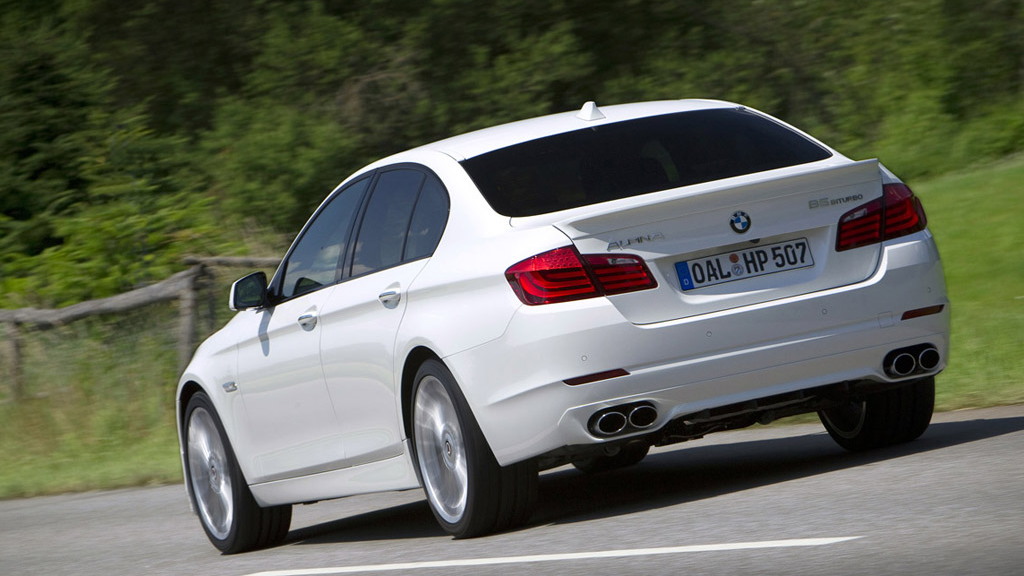 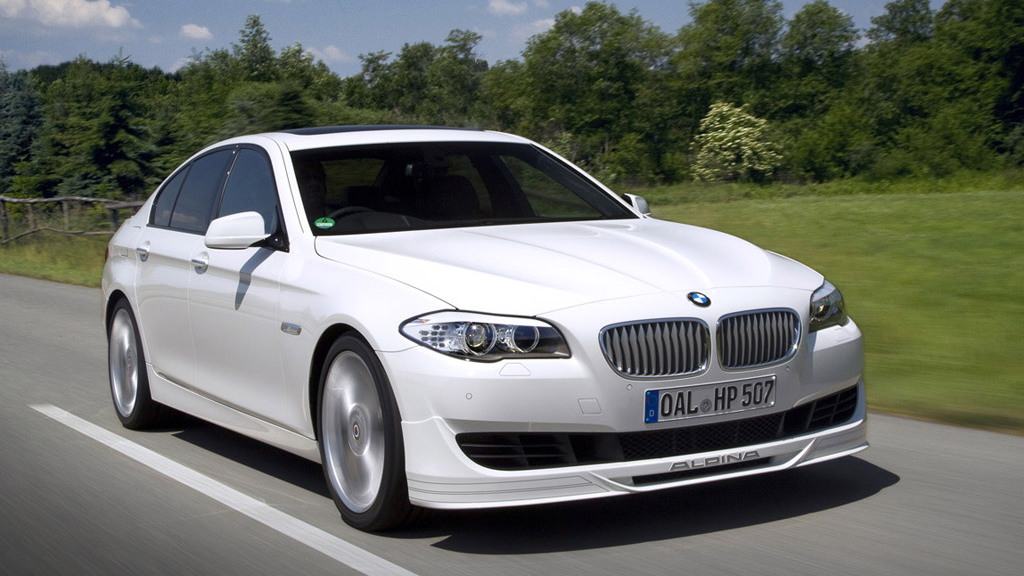 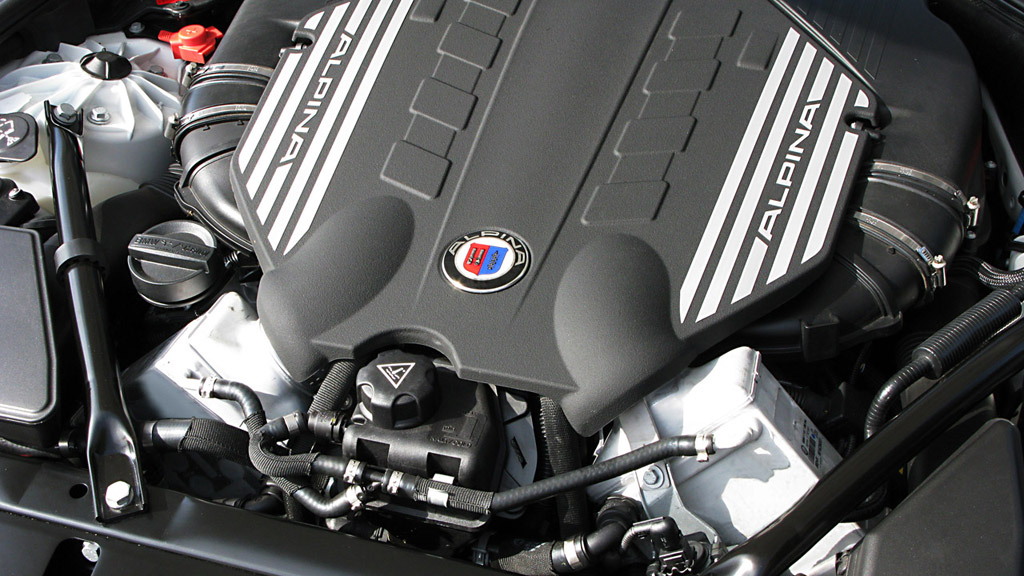 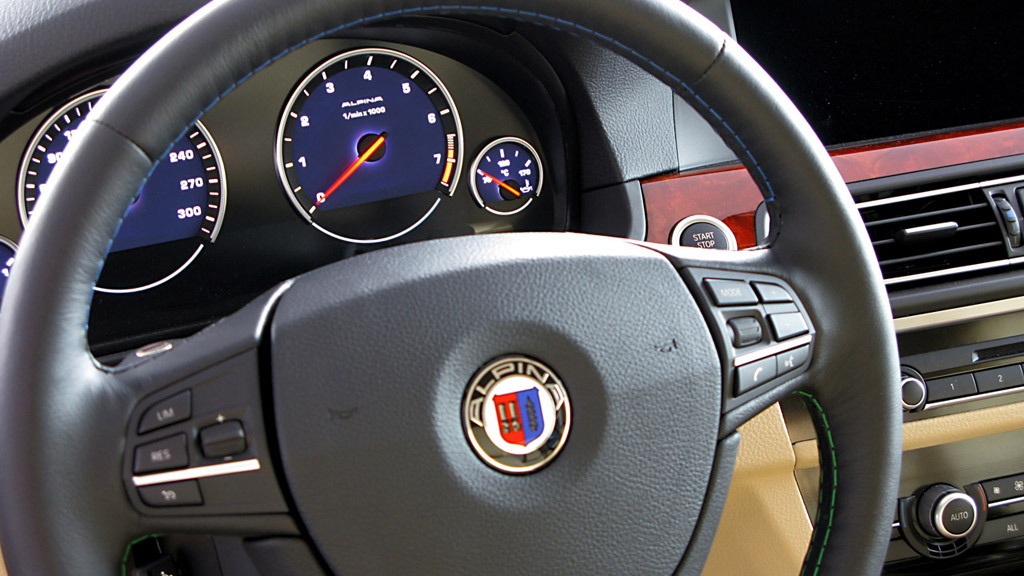 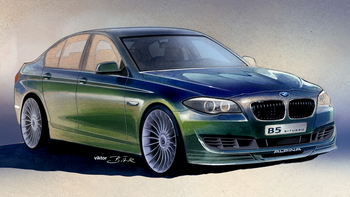 BMW may finally be going the twin-turbocharged route for its next-generation M5 sedan but the guys over at Alpina have already beaten them to it, unveiling this week the new 2011 Alpina B5 Bi-Turbo based on the regular 550i V-8 sedan.

Mixing performance, comfort and every-day luxury, Alpina’s line of modified cars have a reputation for being some of the best in the business and with five different 5-Series based Alpina models being developed in the last 35 years, the experience is certainly there.

Alpina’s latest effort sees the same 4.4-liter twin-turbocharged V-8 from the recently revealed B7 Bi-Turbo fitted into the engine bay of the latest 2011 BMW 5-Series. It develops 507 horsepower at 5,500 rpm, with maximum torque of 516 pound-feet of torque from 3,000 to 4,750 rpm. Additionally, fuel economy for the European combined cycle comes in at a very reasonable 22 mpg--not bad for a performance V-8.

Sending drive to the rear wheels is an eight-speed automatic, which has been adapted and tested in cooperation with its manufacturer, ZF. The end result is a 0-62 mph time of just 4.7 seconds and a top speed of 191 mph.

To go with the new drivetrain are a set of high-performance ventilated brakes measuring in at 14.7 inches in the front and 14.6 inches in the rear. These work together with an adjustable suspension set-up and 20 inch light alloy wheels wrapped in Michelin Pilot Super Sport tires.

Other touches differentiating the Alpina B5 Bi-Turbo from the standard BMW 5-Series include a full bodykit, double-ended exhaust pipes and some new interior trim.

The new Alpina B5 Bi-Turbo made its world debut over the weekend at the 2010 Goodwood Festival of Speed in the UK, but there’s no word yet if whether the car will be offered locally.