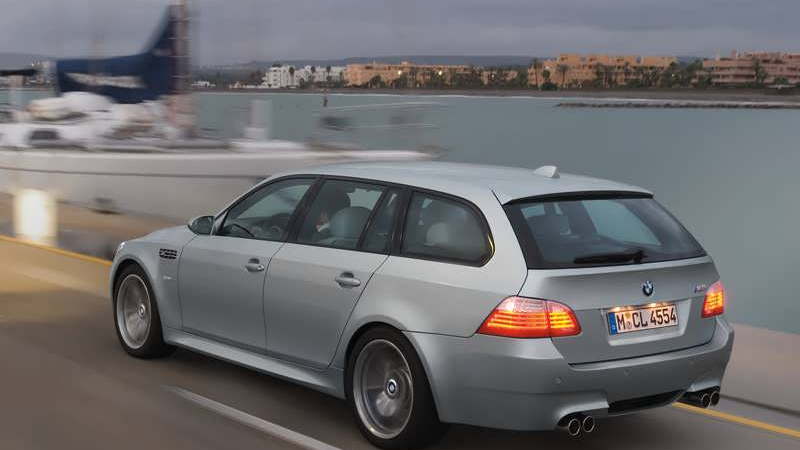 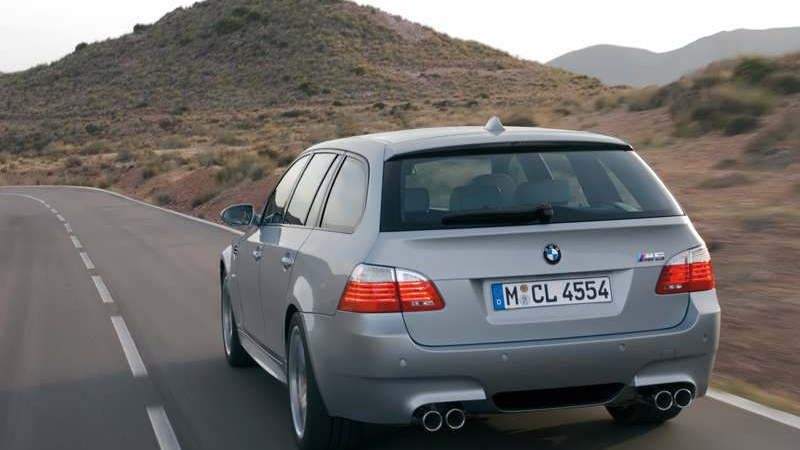 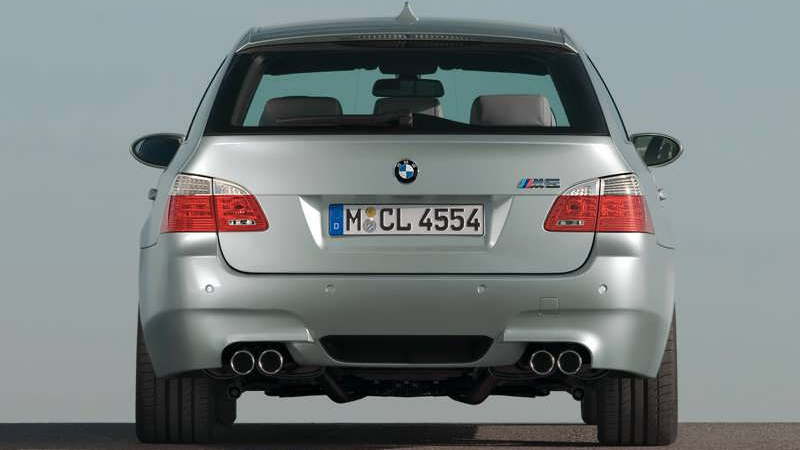 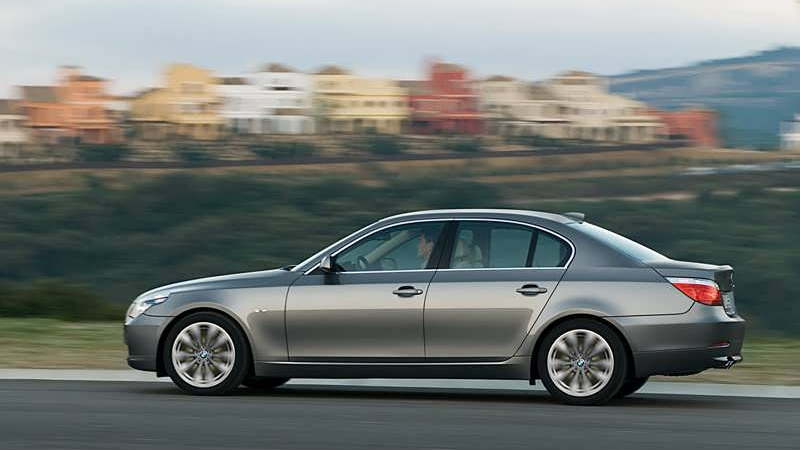 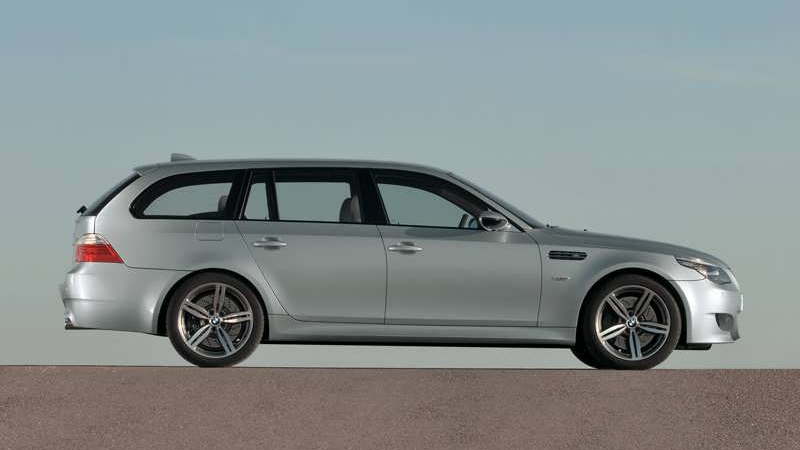 We have no idea why BMW chose to launch its updated 5-series lineup outside of Detroit, but this is exactly what they have done.

The current 5-series has been one of BMW's most popular models in its history, so there is still reason to get excited about the launch. This is the first major update since the range was launched back in 2003 and since then the car has delivered year-on-year sales records as well as winning some major awards. New to the lineup is the BMW M5 Touring, while other significant changes include more powerful and more efficient diesel units and the addition of a Lane Departure Warning System.

The new 5-series offers increases of up to 20hp and 20Nm in some models as well as improvements in fuel economy by up to 25 per cent. In fact, all nine power units in the 5 Series Saloon and Touring ranges are either entirely new to the car, or have been significantly revised over the previous model.

Visually, the car is more appealing thanks to clear glass technology on the headlamps and indicator units. Also, the kidney grille now sits flush with the bumper and the air duct in the front valance has also been redesigned. At the side the sill has an additional contour line. At the rear, the indicators, running and brake lights now use horizontal LED light bars to emphasise the width of the rear.