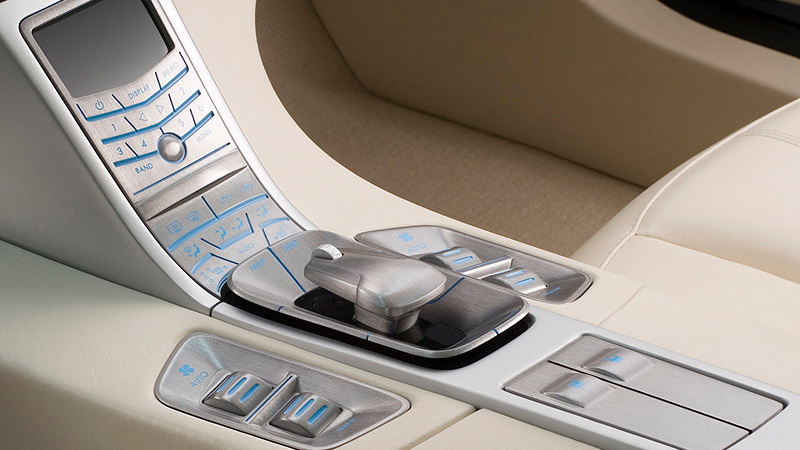 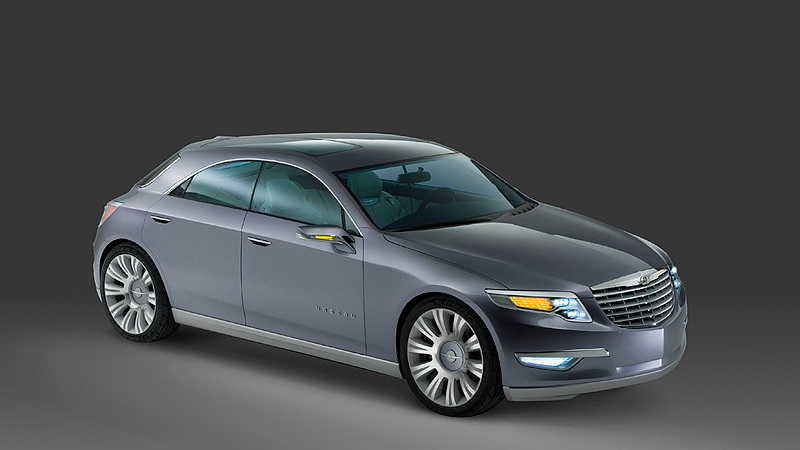 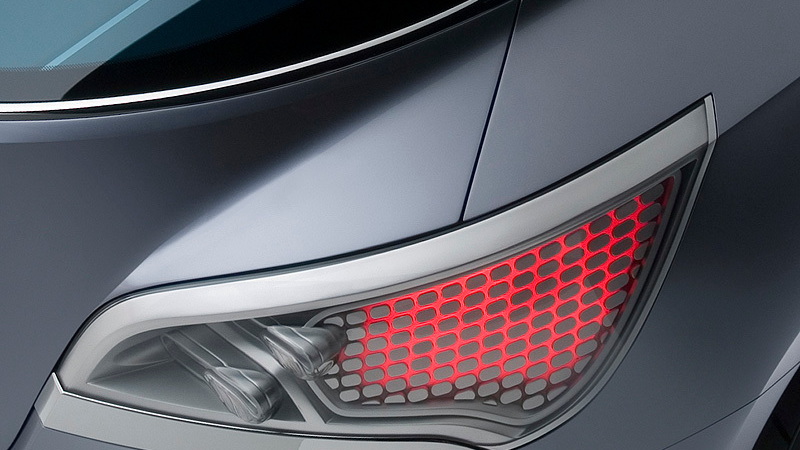 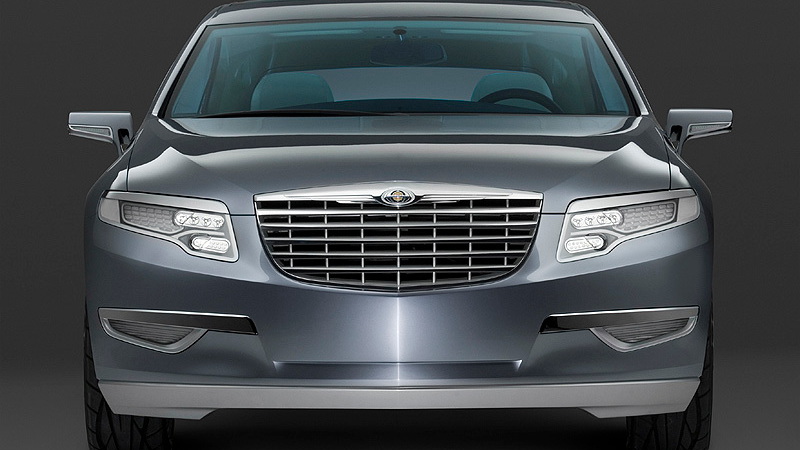 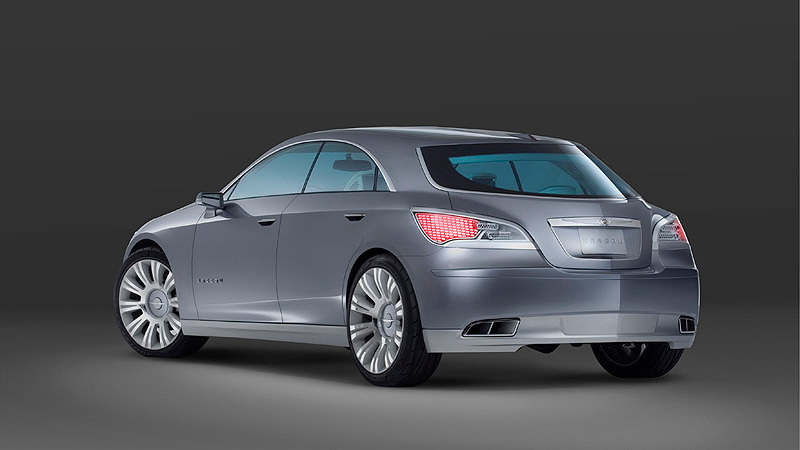 22
photos
Because of the embargo-breaking antic of yet another magazine, we can now show you Chrysler’s stunning new Nassau concept that will debut at the Detroit Auto Show. The four-door luxury coupe is an indication of future Chrysler design trends, and swaps the big, blocky exterior of the Chrysler 300, upon which it’s based, for styling that’s both modern and undoubtedly American. It's not known whether Chrysler will put the Nassau in production, but the "design DNA" should make its way to future models.

Though built on a full-size 120-inch wheelbase, the Nassau appears more visually compact than a comparable Chrysler 300C, mainly due to the short overhangs and the rear hatch, which increases luggage capacity. Though the arc of the roof resembles that of a coupe, the Chrysler Nassau concept is in fact a four-door hard top with front and rear side glass that retracts fully, revealing the absence of an above-the-belt B-pillar.

The concept is powered by a 6.1L HEMI engine developing 425hp and powerful enough to push the two-ton concept to 60mph in just five seconds.

Fronting the long hood is a new interpretation of the eggcrate Chrysler grille, rendered in chrome and aluminum, which is surrounded by LED headlights and fog lamps.

Click ahead to view the full story and a full image gallery.

Though the arc of the roof resembles that of a coupe, the Chrysler Nassau concept is in fact a four-door hard top with front and rear side glass that retracts fully, revealing the absence of an above-the-belt B-pillar.

"We looked carefully at space efficiency," said Ben Chang, principal designer of the Nassau's luxurious interior. "We pushed the interior surfaces outboard to increase the space inside while individual bucket seating provides each of the four occupants personal space.

"The look of various components inside the vehicle was inspired by the design of contemporary cell phones, computers, iPods and MP3 players," Chang added. "We paid close attention to the graphics and finishes of these technologically advanced products, seeking to make controls in the Nassau's interior that the driver interfaces with similar to what you'd find in the office or among personal electronic devices. We strived to achieve a seamless interface between your car and the rest of your electronic world."

The instrument panel is a showcase for new technologies in data display, personal control interface, and home theater-inspired entertainment, and reminds us of the high-tech keypad found on the Motorola RAZR mobile phone. Gear selection is accomplished via a pod control mounted on the instrument panel while the steering wheel incorporates auxiliary paddle shifters.