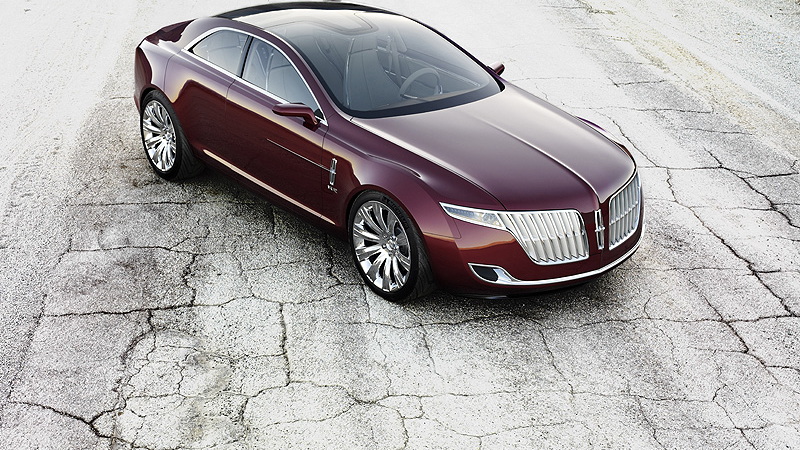 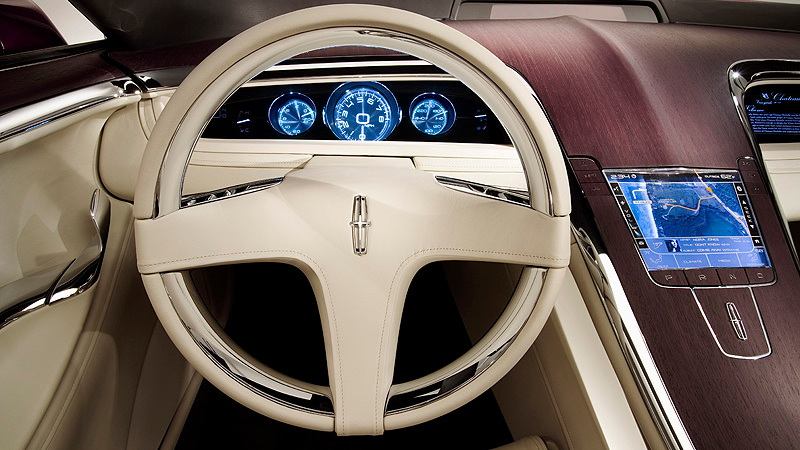 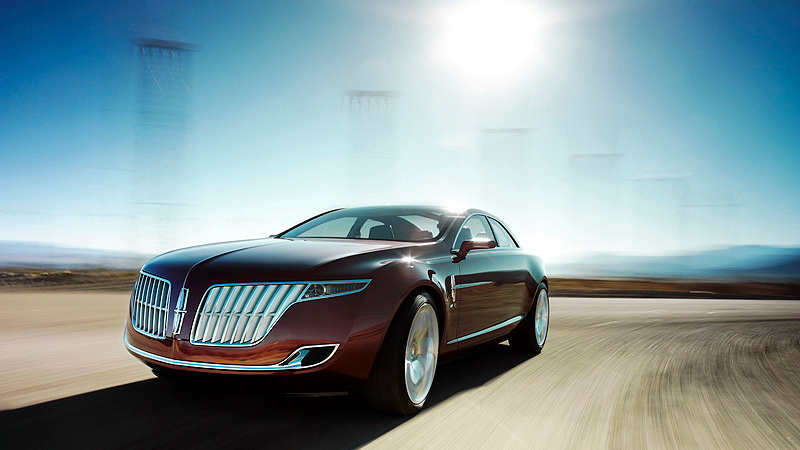 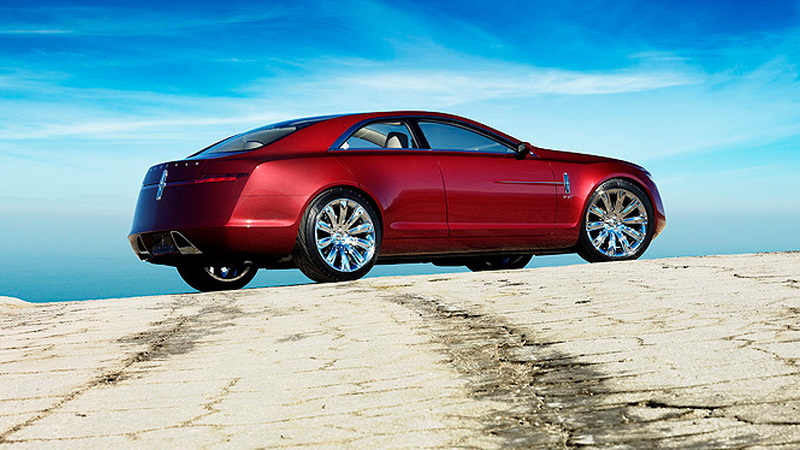 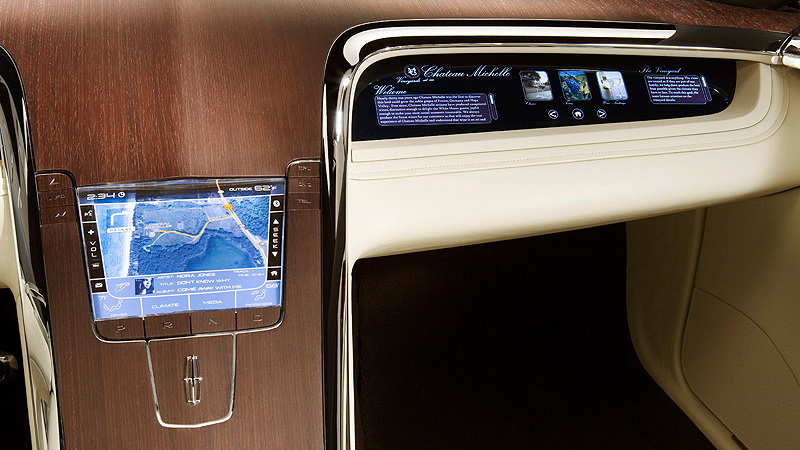 25
photos
Though we’ve previously shown you a video and images of the Lincoln MKR, Ford has officially shown the concept today. The MKR introduces a new design language of “elegant simplicity” on a four-door coupe that also features fuel-saving technology, including its new TwinForce engine.

According to Peter Horbury, executive director, Design, The Americas, “we’ve reinterpreted the best of Lincoln designs over time, preserving the restraint and elegance synonymous with the brand. The Lincoln MKR concept is sophisticated and modern, resembling an athlete – extremely strong and fit but looks elegant in a tuxedo.”

The dramatic double-wing grille is inspired by the 1941 Lincoln Continental Cabriolet, and Ford says it’s likely production Lincolns will get a similar grille.

The MKR marks the birth of the new TwinForce engine family that will power production versions of a range of future Ford and Lincoln products. TwinForce uses direct injection technology and turbocharging.

The Lincoln MKR’s engine also is flex fuel capable, giving you the ability to switch back and forth between gasoline and E-85 ethanol. Combining the high octane found in E-85 or premium gasoline with TwinForce technology allows the MKR’s V6 to deliver 415hp and 400 pound-feet of torque.