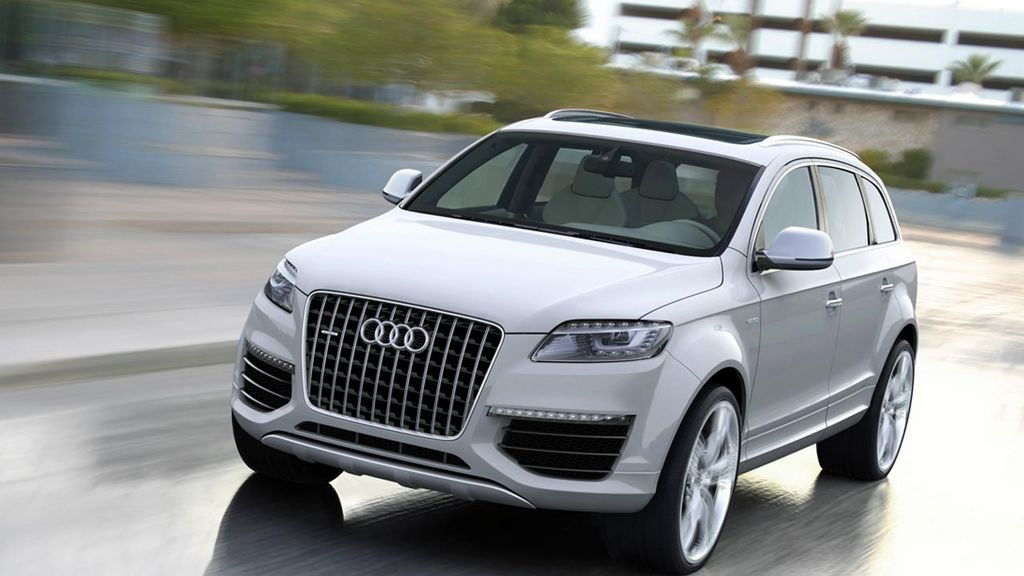 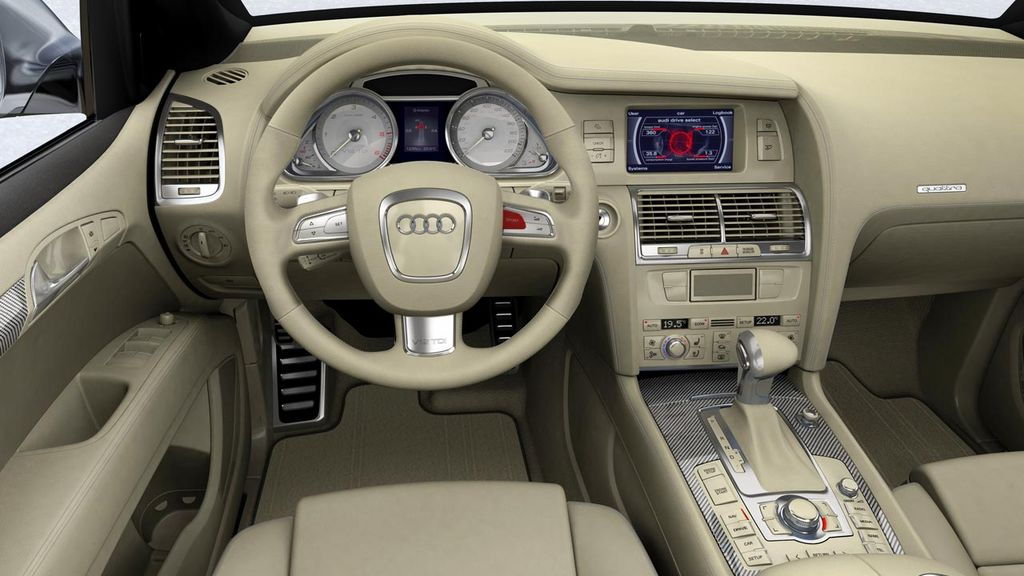 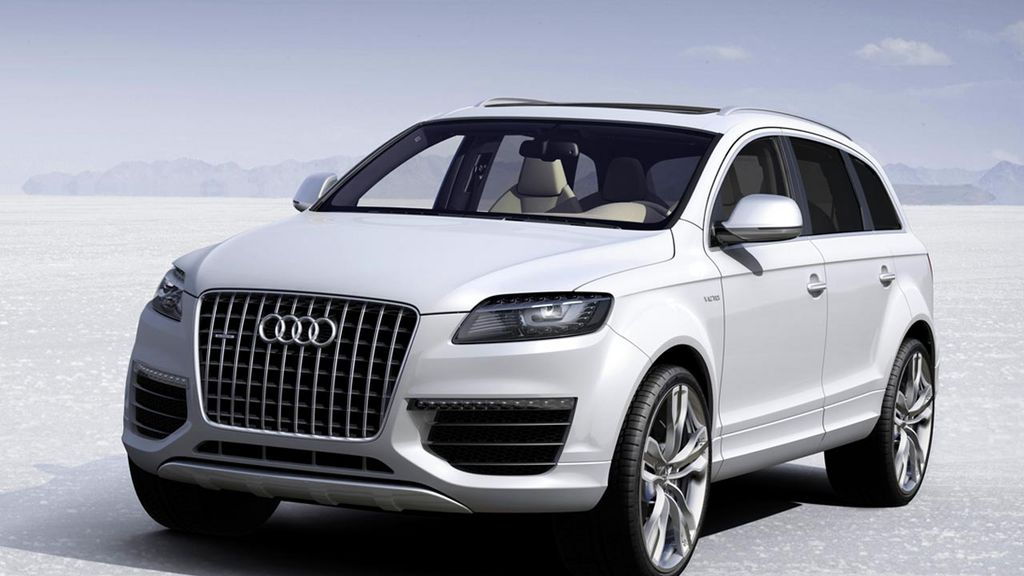 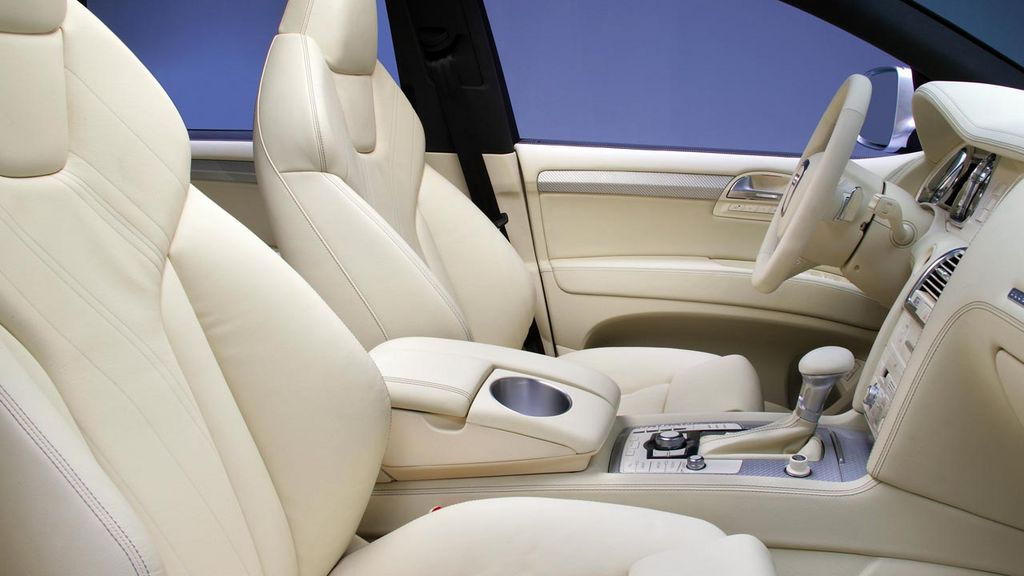 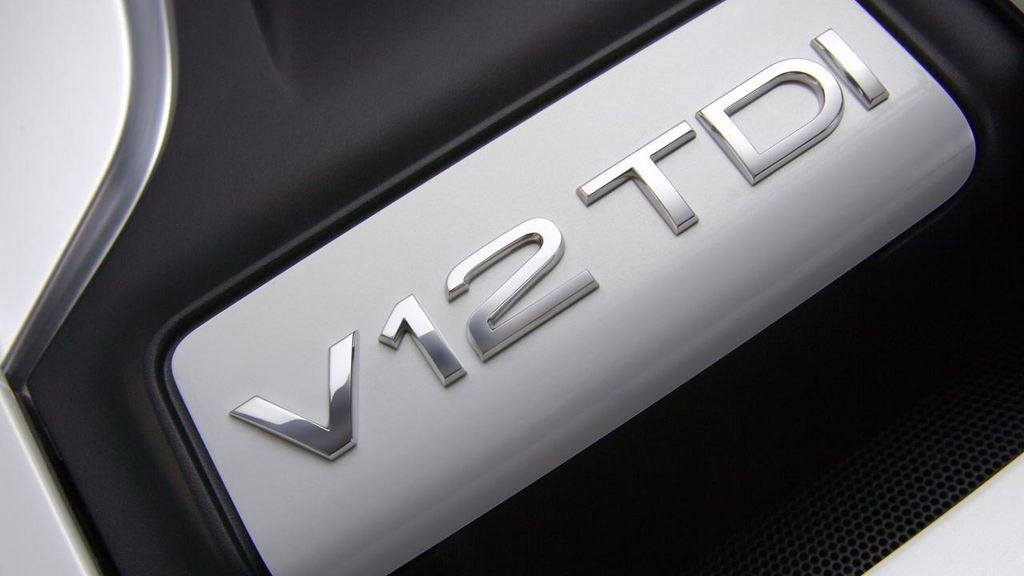 12
photos
It looks like Audi has shown all its aces last year so has decided to rehash an old model into something a little more exciting. This Q7 gets the same V12 diesel engine developing 500hp and 100Nm as the normal car, but is now fitted with some Q-like gadgetry such as a g-force meter integrated in the instrument panel.

The most powerful production diesel engine to date pushes this 2-ton SUV to 0-100km/h in just 5.5 seconds, all the way to a self imposed top speed of 250km/h. Unique to the powerful diesel V12 is the world’s first use of a 2000 bar Bosch Common Rail system with cylinders angled at 60 degrees instead of the usual 72 degree angle bank. Amazingly, the V12 Q7 still gets a fuel economy rating of 11.9L per 100km.

Other changes include a new front air intake, oval exhaust tips, changes to the lights, and an uprated interior. It's expected Audi will release this model in Spring 2008 with a price tag in the region of €120,000.

All Audi has to do now is put the V12 in the R8 sports car and change the way people think about diesel engines forever.