Ford rolled out a new Mustang Cobra Jet this week. The drag special comes 50 years after the original and packs a new 5.2-liter supercharged V-8—the same configuration bound for the new Shelby GT500. 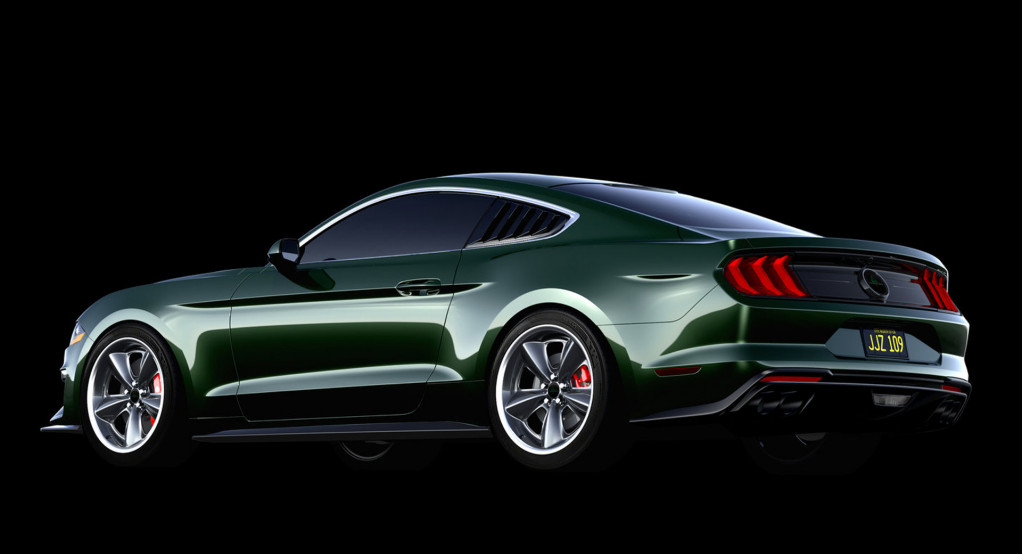 Another Mustang in the headlines this week was Steeda's custom Mustang Bullitt. The car was developed with Steve McQueen's son Chad and produces up to 775 horsepower. Just 300 will be built per year. 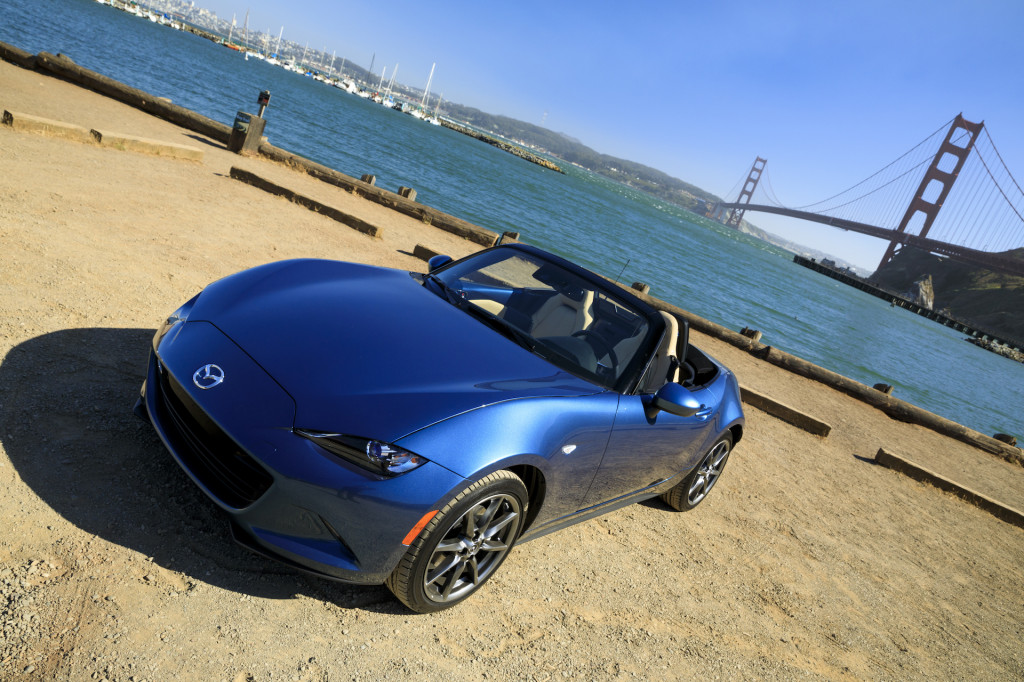 Mazda's MX-5 Miata has just been updated, and we recently tested the car. We're glad to report that the current-generation ND Miata finally has the power to match its good looks as the updated model brings a stout 181 hp. It's definitely more than enough to generate huge smiles in the spritely roadster. 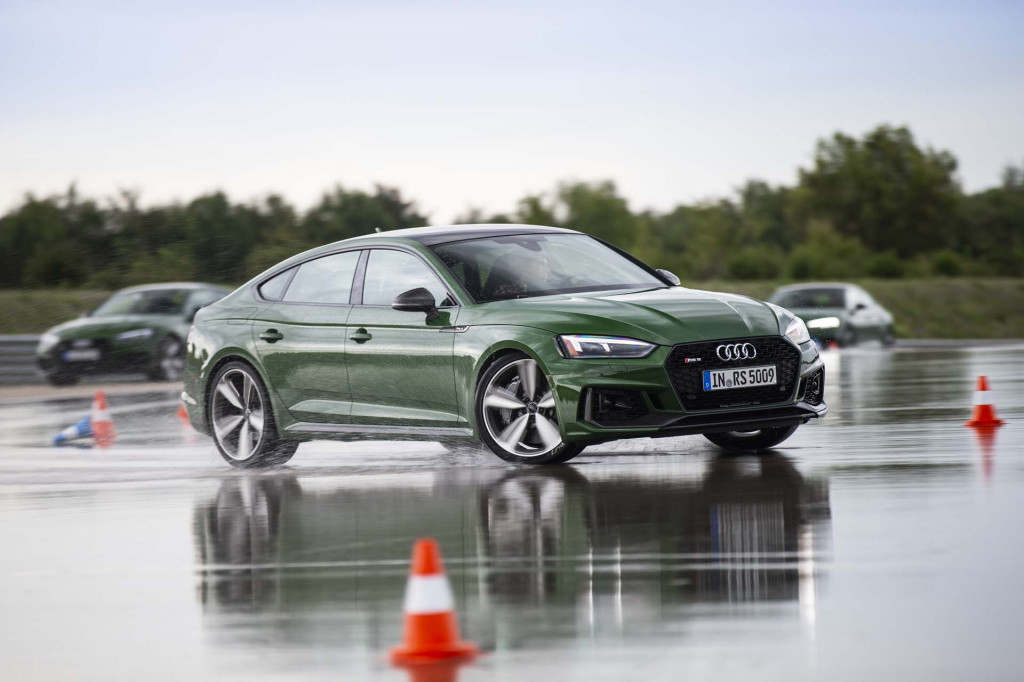 Another car we drove this week was the new Audi RS 5 Sportback. Yes, the RS 5 is now available as a more practical liftback sedan, and just like the RS 5 coupe it packs a 444-horsepower twin-turbo V-6 and confidence to drive at triple-digit speeds. 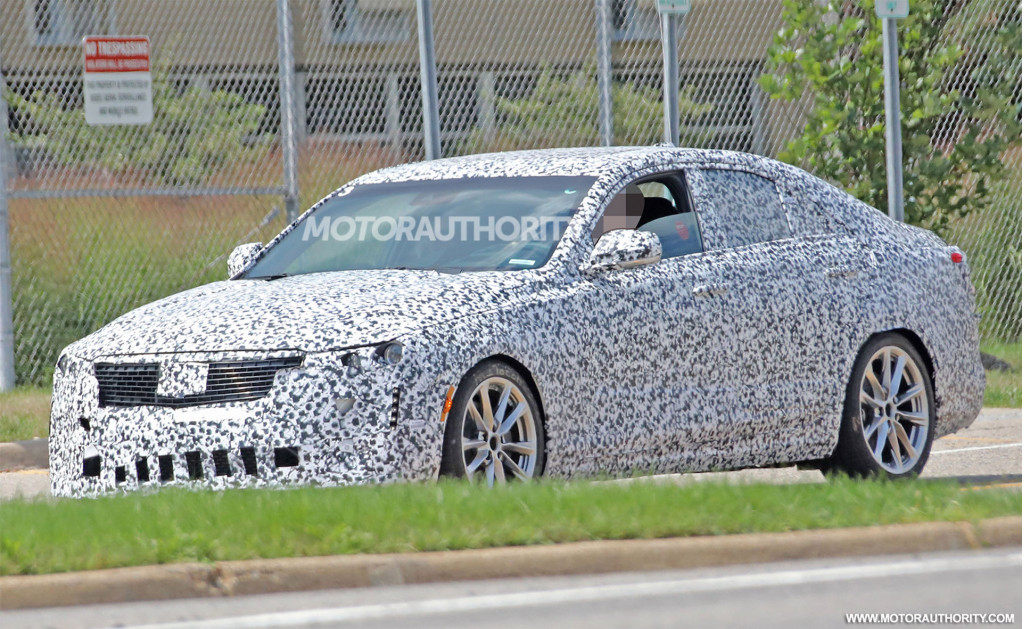 One of the cars we spied this week was Cadillac's upcoming CT4 small sedan. It's due next year as the replacement for the ATS, and will bring with it rear-wheel drive and a handsome look inspired by 2016's Escala concept. 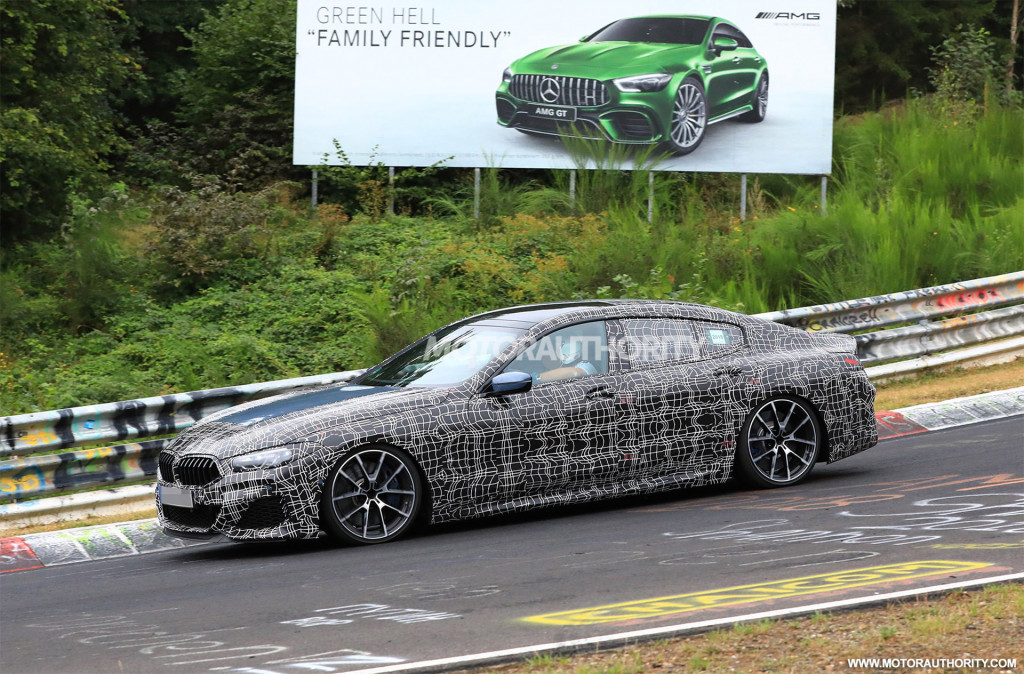 Another car we spied is BMW's 8-Series Gran Coupe. It's due on sale in late 2019 and will fill the void of the 6-Series Gran Coupe that BMW will soon phase out, and yes there will be an M8 variant. 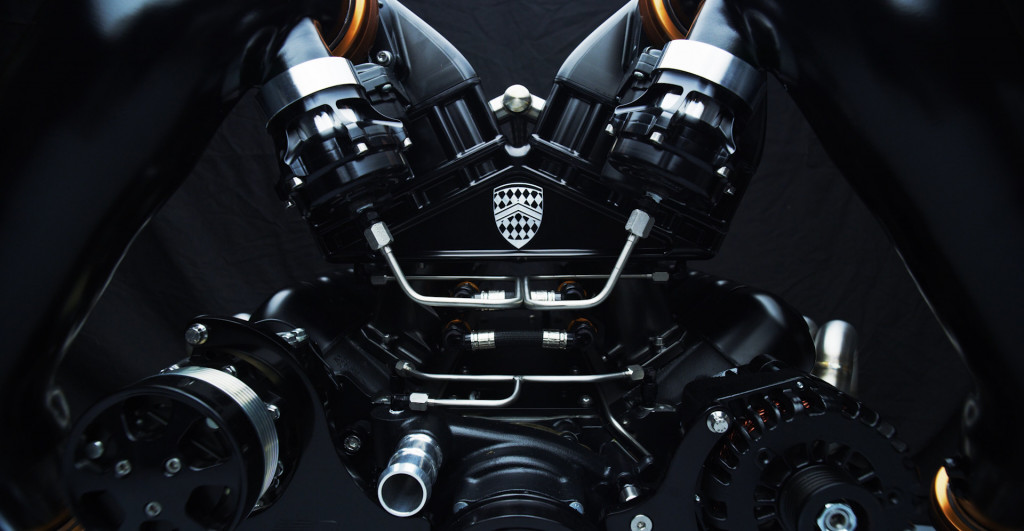 Behold the awesome mill that will power the SSC Tuatara hypercar. The company boasts that the engine will deliver numbers sufficient to outperform other hypercars competing for top speed and all-around performance. 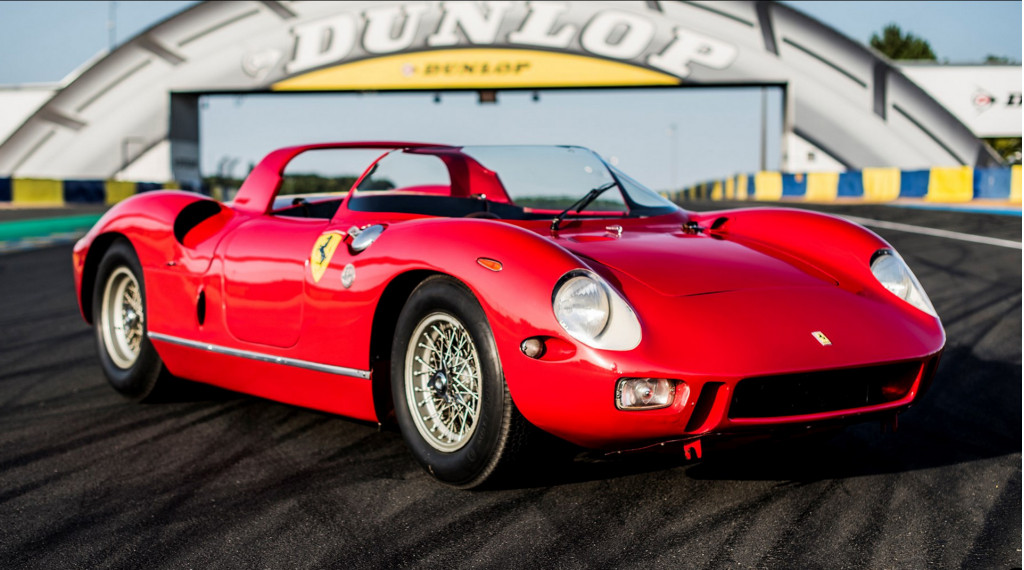 Incredibly, this Ferrari was only recently discovered to be the overall winner of the 1963 24 Hours of Le Mans race. It also won the 1964 race, making it the only Ferrari and one of a few other cars to have won the French classic twice.