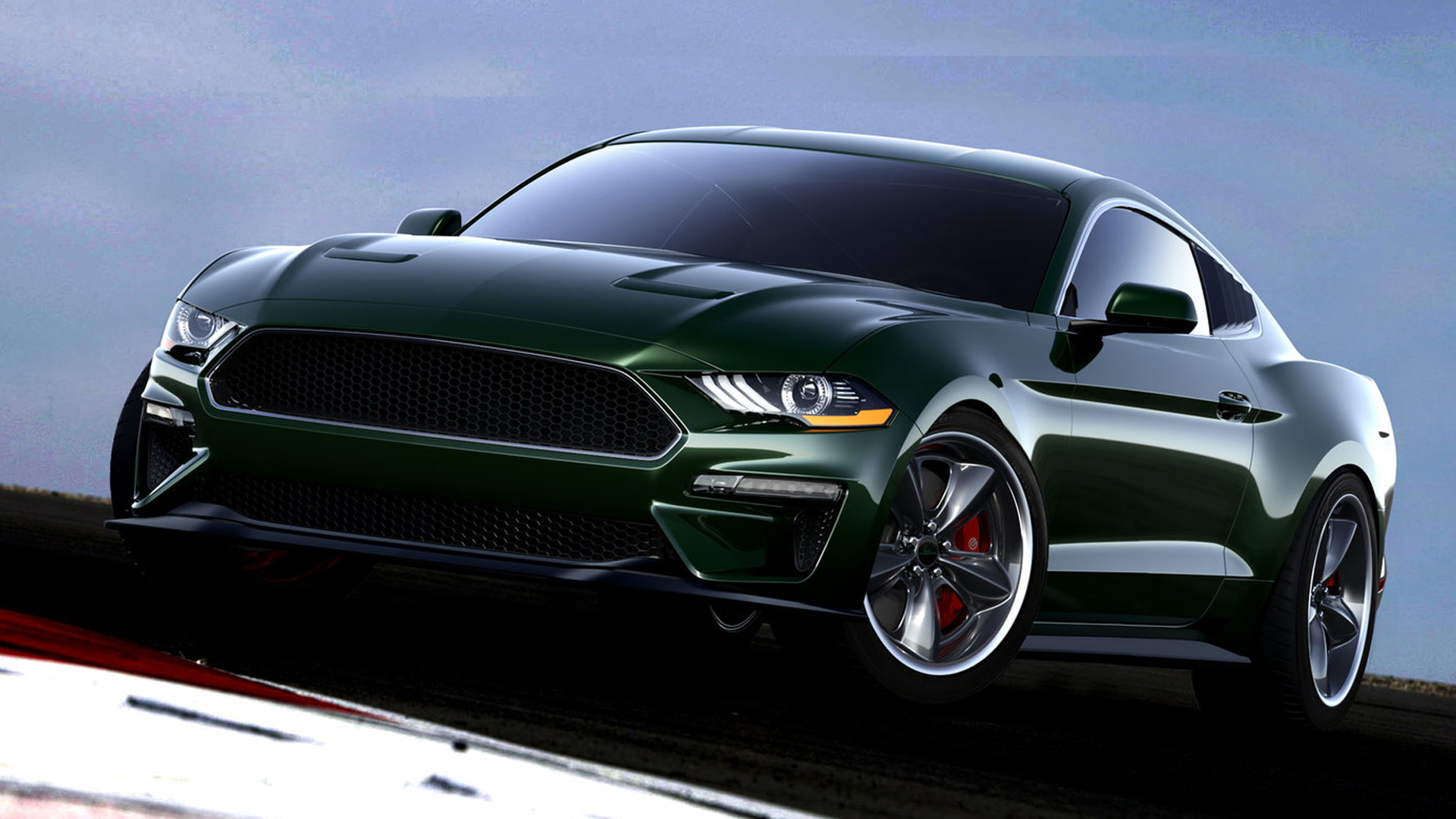 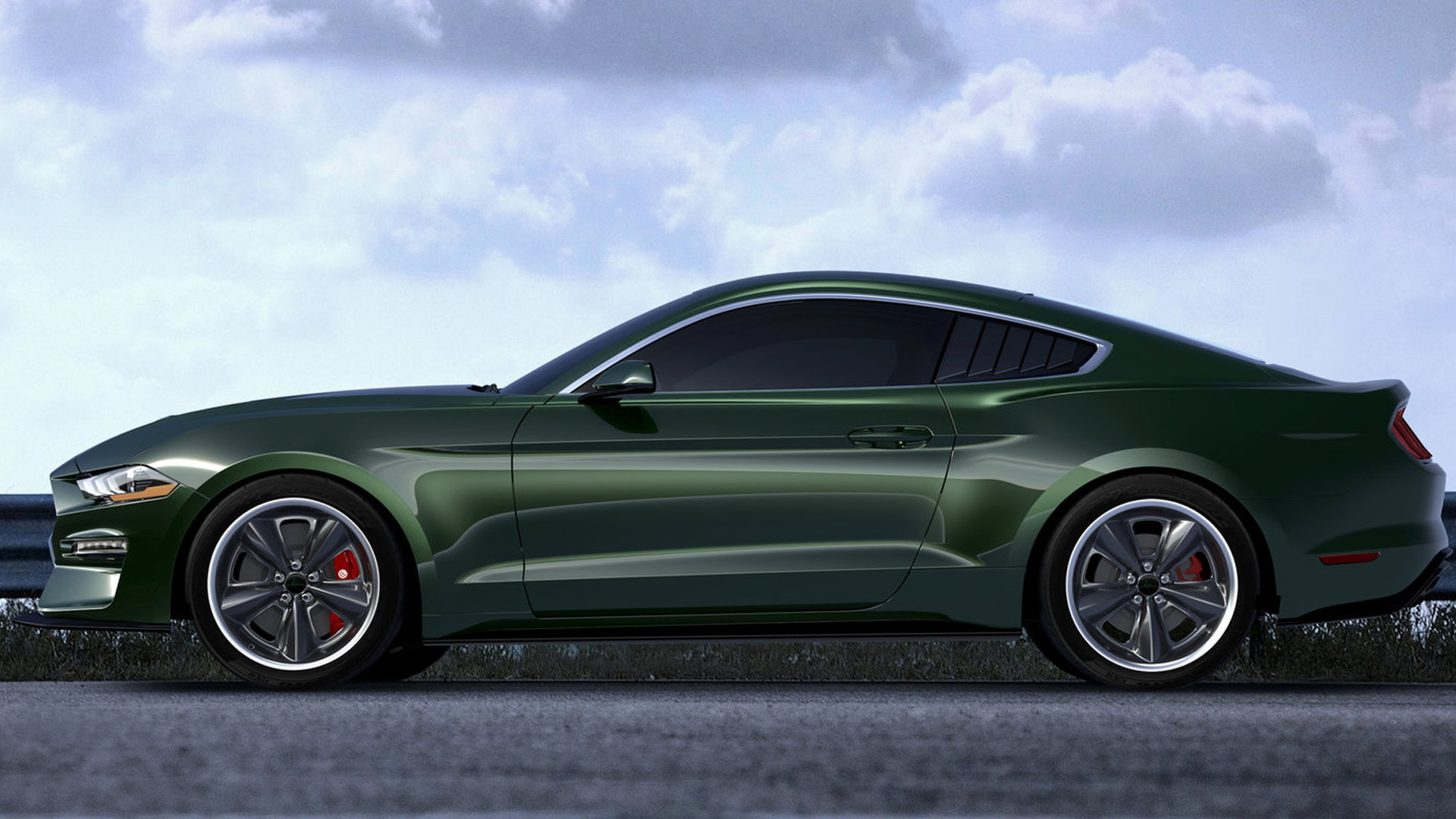 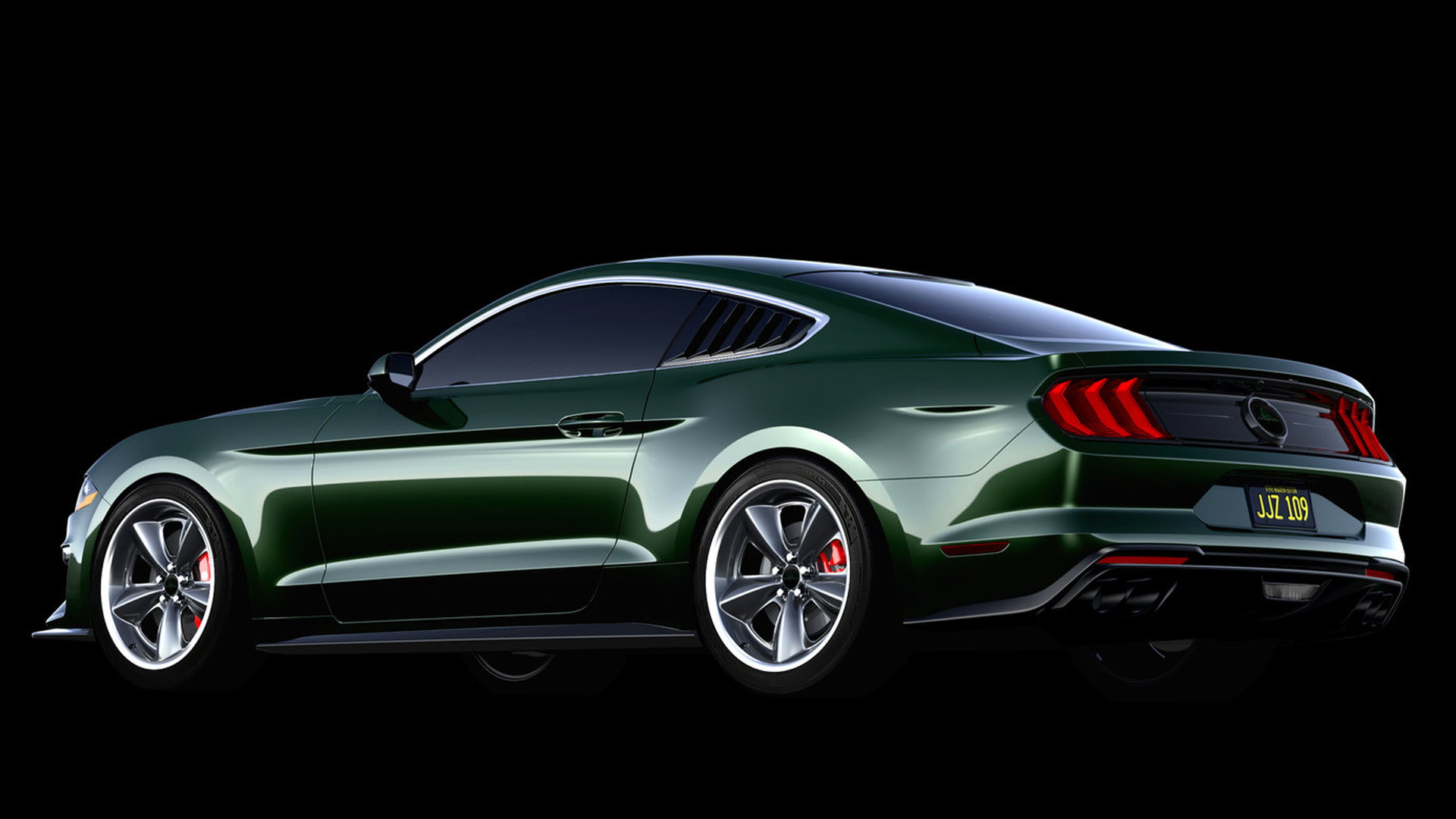 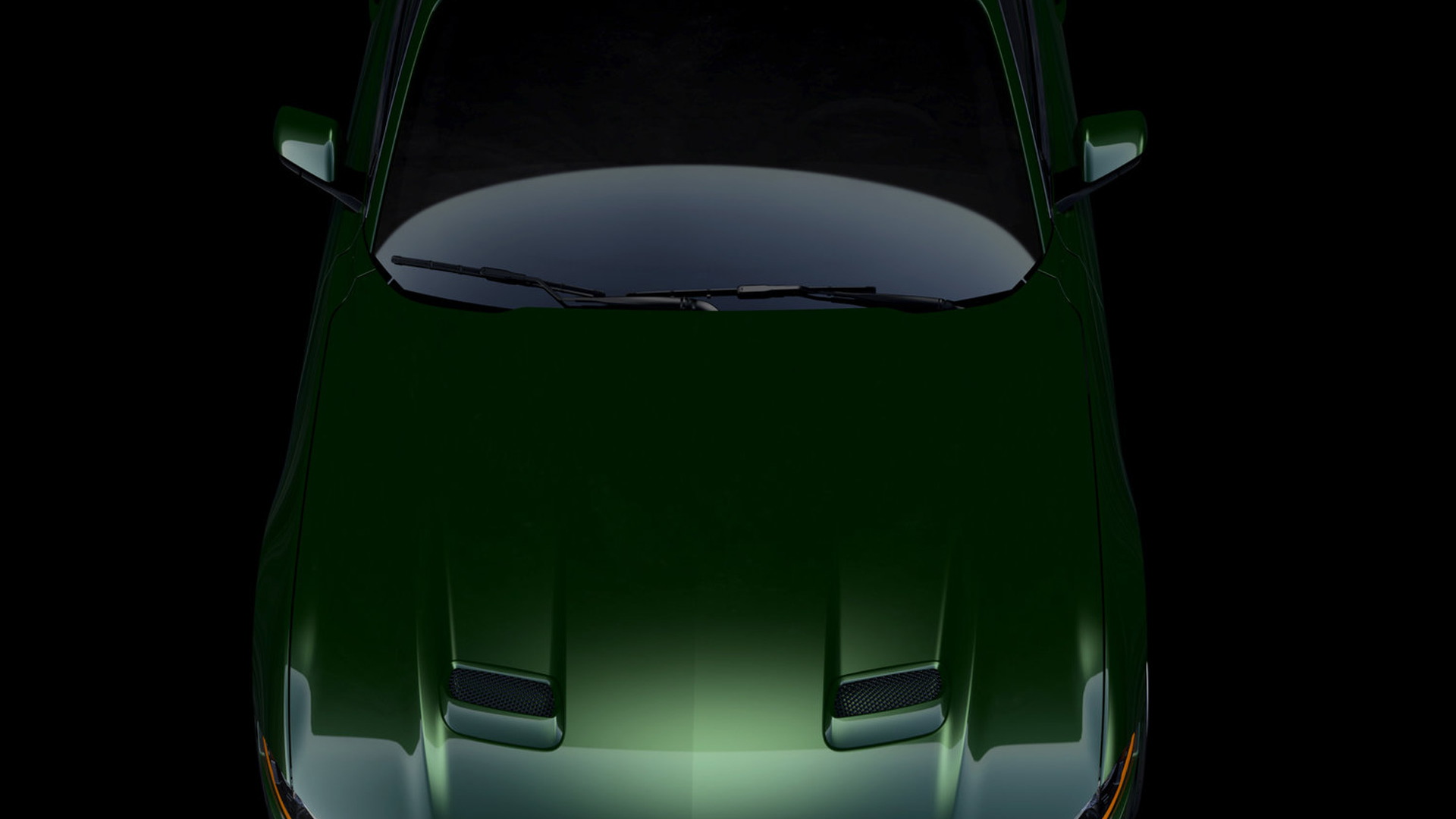 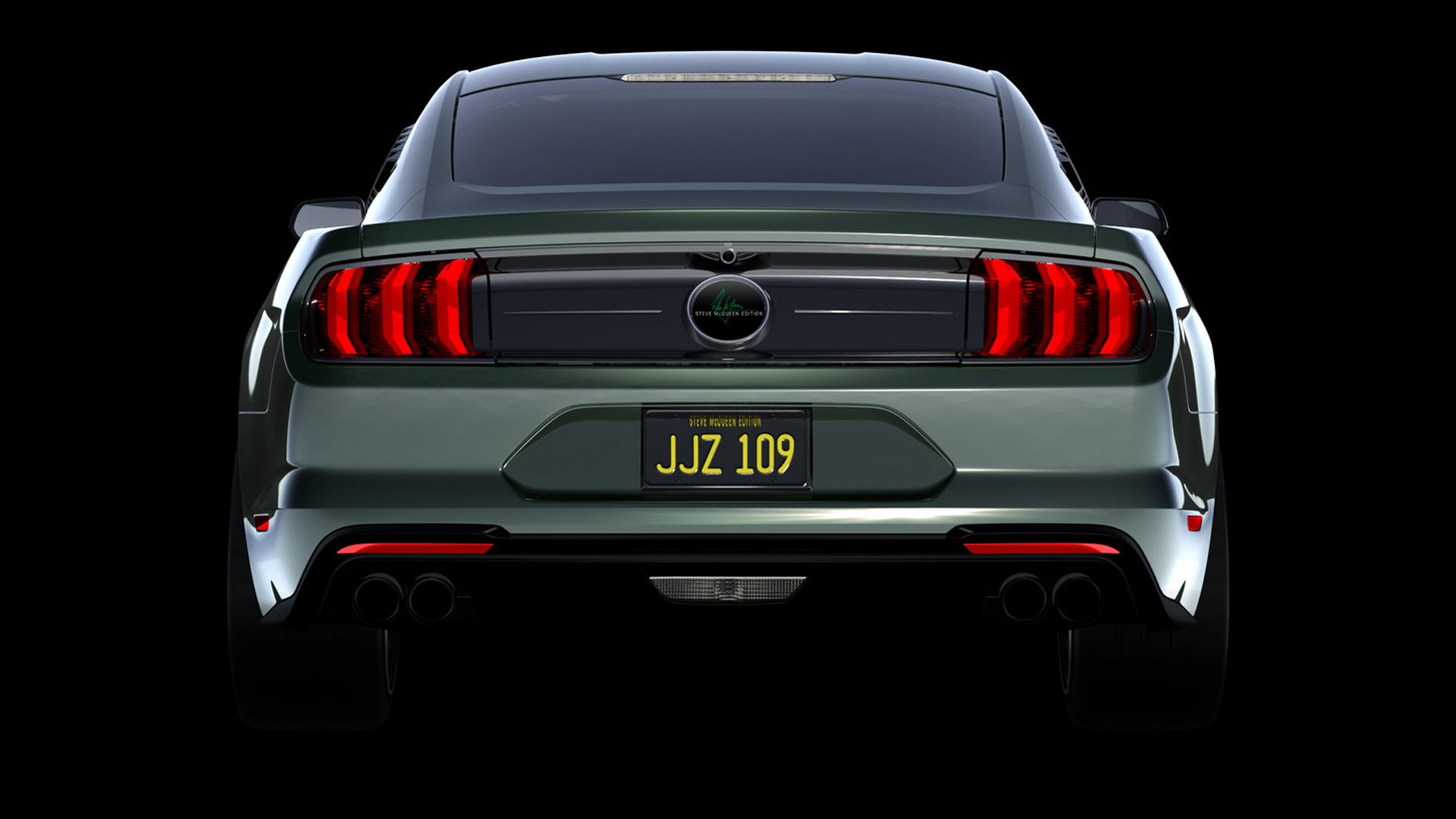 The folks at Steeda have come out with their own version of the 2019 Ford Mustang Bullitt that puts a little extra pep in the special muscle car built to celebrate this year's 50th anniversary of “Bullitt,” the movie in which Steve McQueen famously drove a Dark Highland Green Mustang around the streets of San Francisco.

The car is called the Steve McQueen Edition Ford Mustang Bullitt, and it was built by Steeda in collaboration with McQueen Racing, the motorsport and engineering outfit run by Chad McQueen, Steve McQueen's son.

“Ford’s Mustang has always been a big part of my dad’s legend,” McQueen said in a statement. “I wanted to kick the already strong performance up several notches without losing that essential style that makes this car so desirable.”

The less is more philosophy certainly rings true in the special Mustang. The car has a stock look to it but there are special touches Mustang fans will notice. The highlight has got to be the aluminum wheels which HRE designed and engineered to be a modern incarnation of the classic wheel that was on the original 1968 Mustang that McQueen drove in “Bullitt.” It comes in a staggered configuration that optimizes the fitment of Nitto NT555 G2 High Performance tires (275/35 front and 315/35 rear).

The standard conversion will set you back $20,995, on top of the $47,495 you'll need to fork out for a donor 2019 Mustang Bullitt. Mechanical upgrades included in the conversion are a cold-air intake that helps boost output to 500 horsepower, up 20 hp from stock, along with new front and rear sway bars, uprated springs, and extra bracing.

Those with serious performance in mind have some tasty options to choose from. First and foremost is a supercharger upgrade for the car's 5.0-liter V-8 that sees output bumped up to 775 hp. There's also a roll cage (requires rear seat delete), carbon fiber driveshaft, and custom brake calipers from McQueen Racing.

Just 300 examples of the Steve McQueen Edition Ford Mustang Bullitt will be offered per year globally. Steeda is currently accepting orders and has four locations in the United States where the conversion process can be handled.