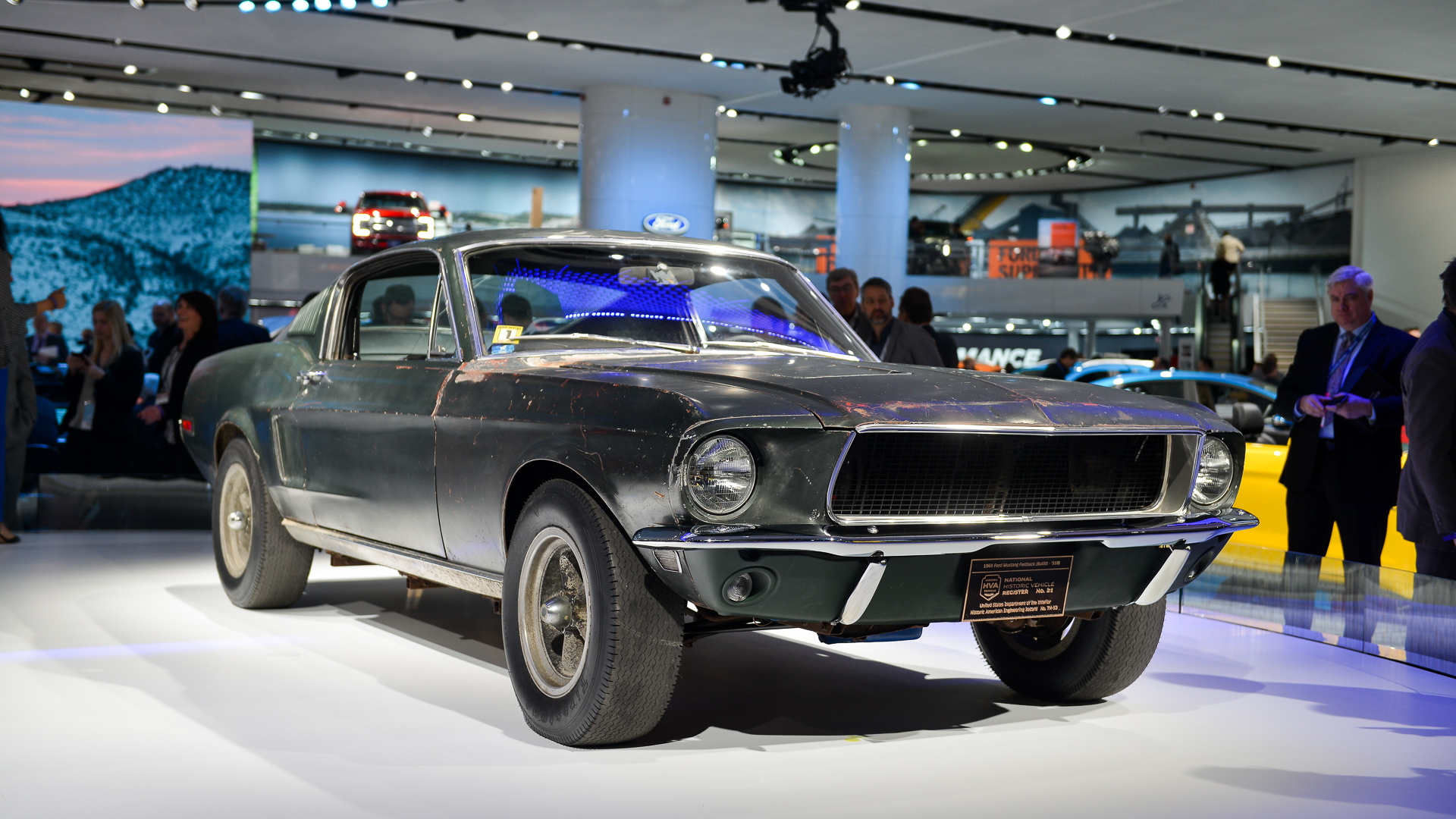 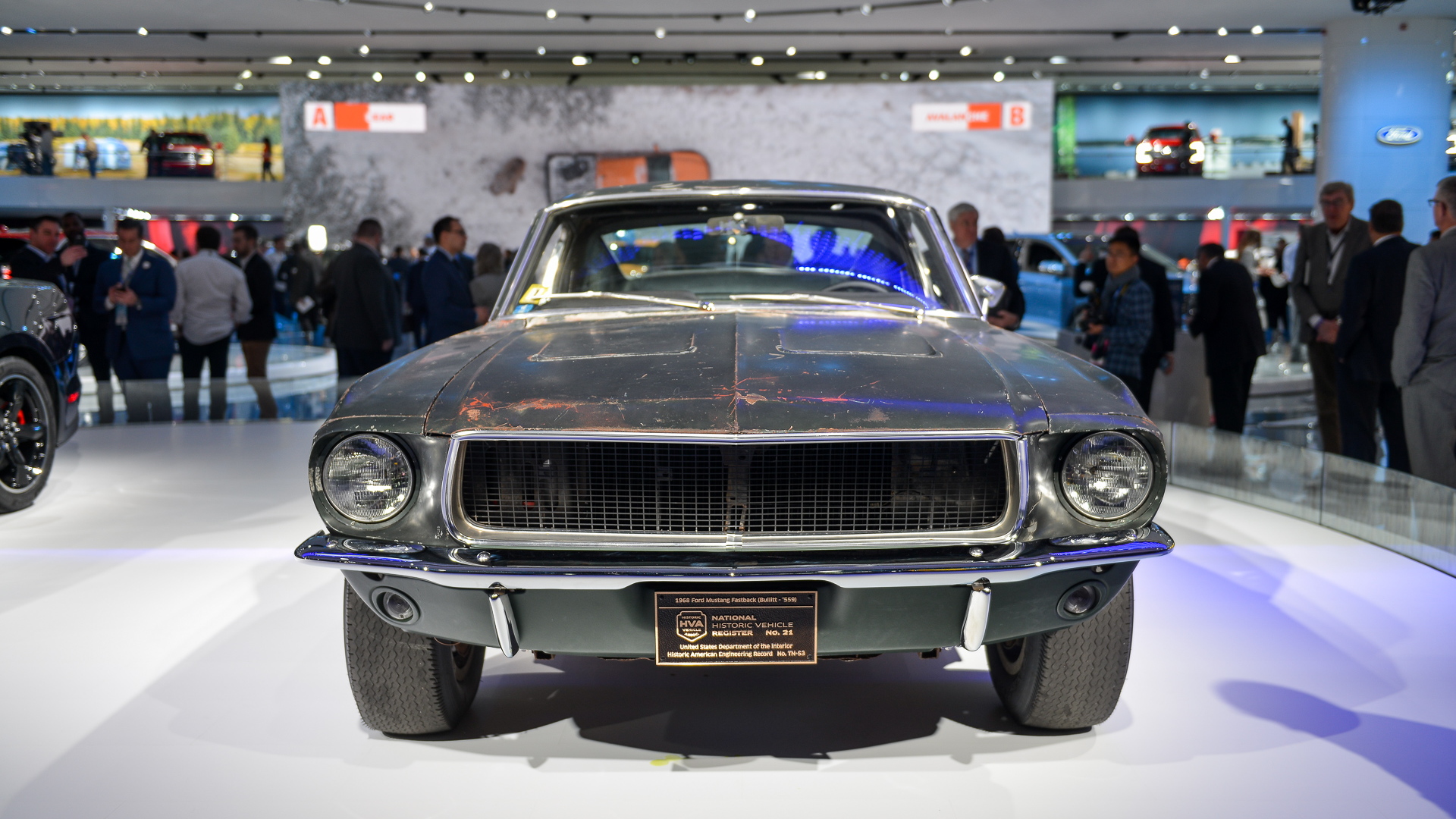 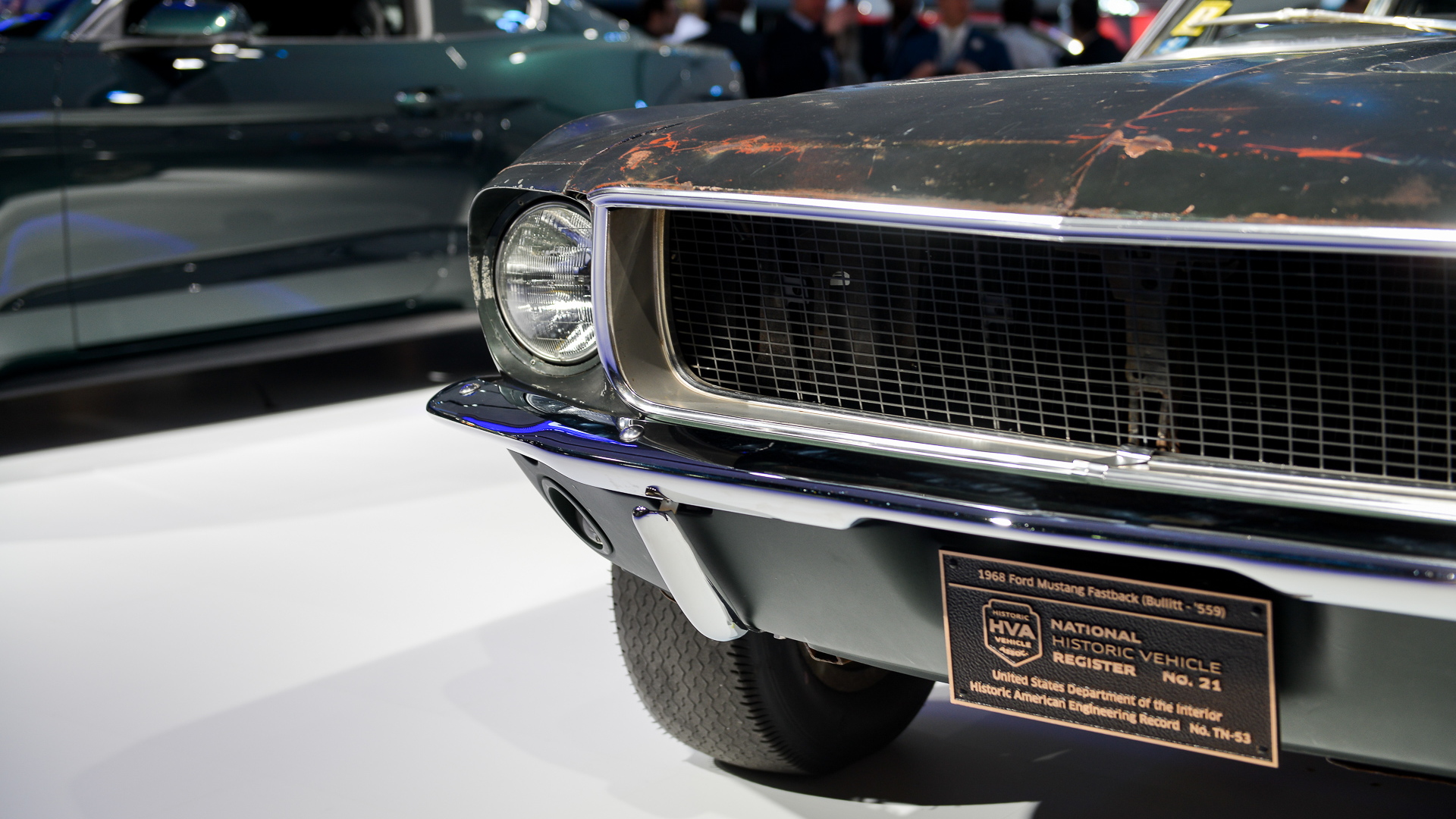 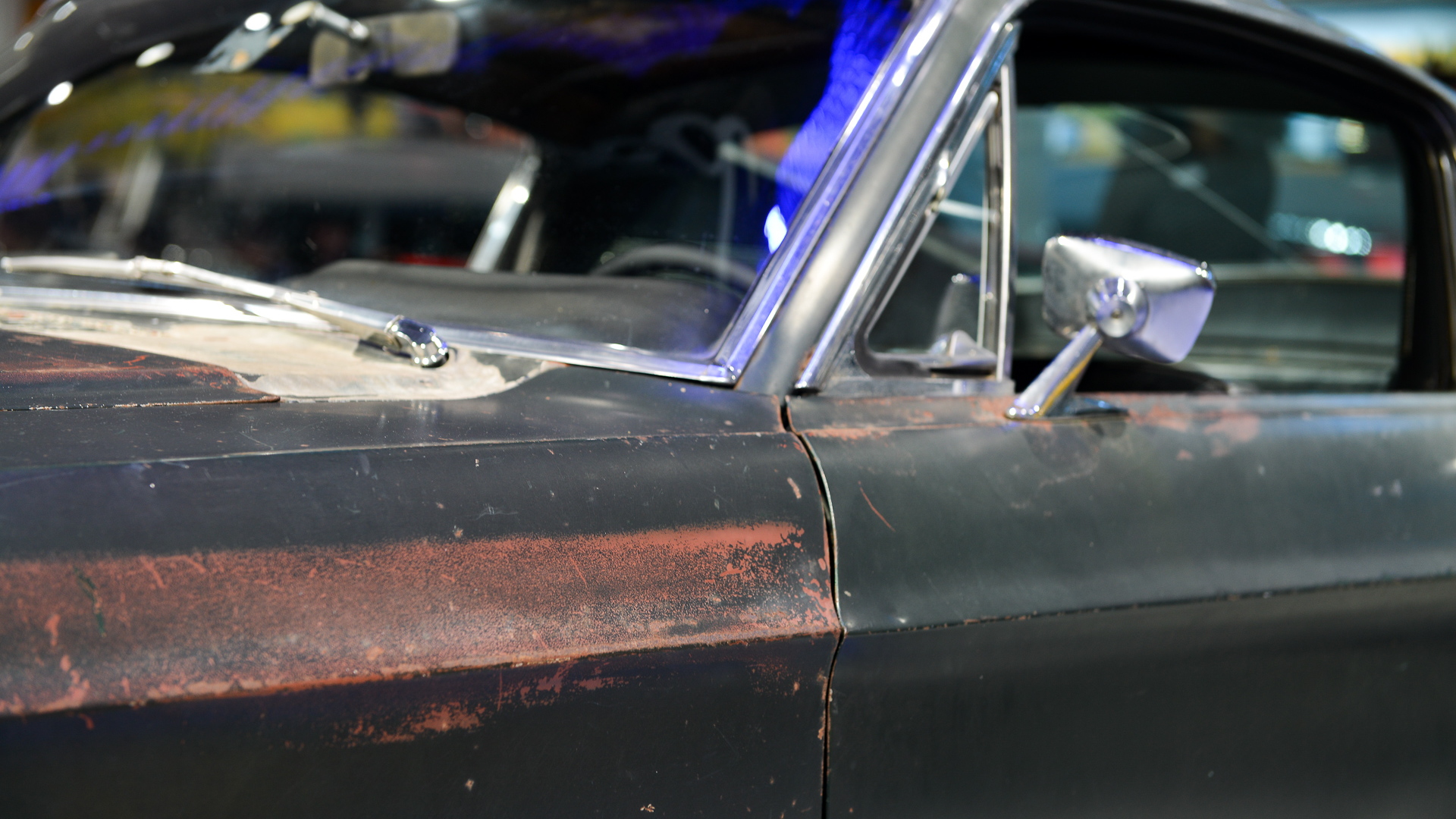 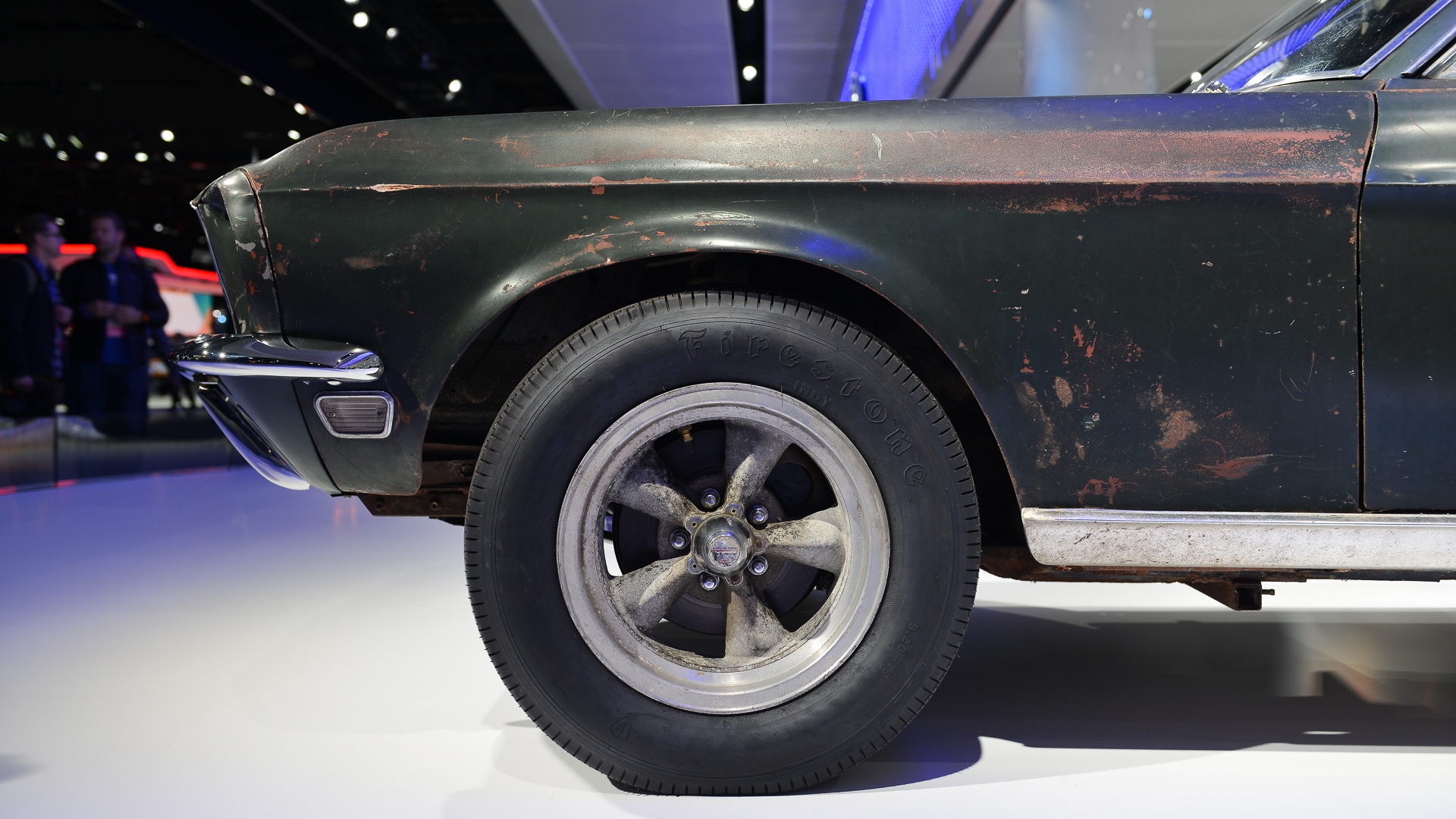 Ford on Monday unveiled the new 2019 Mustang Bullitt at the 2018 North American International Auto Show in Detroit, but the special car, launched to mark this year's 50th anniversary of the “Bullitt” movie, was joined by another special car: the actual 1968 Ford Mustang driven by Steve McQueen in the movie.

The current owner is Sean Kiernan, whose father Robert Kiernan, Jr. purchased the car in 1974 after spotting an ad for a '68 Mustang “Bullett” car. Speaking with Jay Leno in the video below, Sean reveals that his father was the only person who inquired about the car and ended up paying $6,000 for it.

That doesn't mean it wasn't desirable back then. McQueen himself managed to track down the car to Sean's father in 1977 and mailed him a letter requesting to buy it. Hagerty has an image of the letter, which reveals McQueen wanted the car back unrestored and that it was “simply personal” to him. McQueen even offered to find a similar Mustang to swap, if it didn't involve too much money, but had his offer turned down.

The car went off the radar shortly after and was long thought to be missing. Sean explains that it was never the plan to keep it in secrecy for so long, but busy lives led to it being left sitting in an unrestored state. It was still in that unrestored state during its reveal this week in Detroit alongside the 2019 Mustang Bullitt.

Note, the filming of “Bullitt” used two separate 1968 Mustangs. One featured a roll cage and handled the messiest stunts for the film and met its fate decades ago with a date with the crusher, unfortunately.

Kiernan has no plans to let go of his Highland Green Mustang anytime soon, even though he's well aware the car would likely bring in millions of dollars. According to Hagerty CEO McKeel Hagerty, the car could easily fetch around $4 million. He notes two other iconic movie cars, the original television Batmobile and James Bond Aston Martin DB5, both of which sold for over $4 million. Moral of the story? Iconic movie cars pull in big money.

For more news from Detroit, see our dedicated hub.