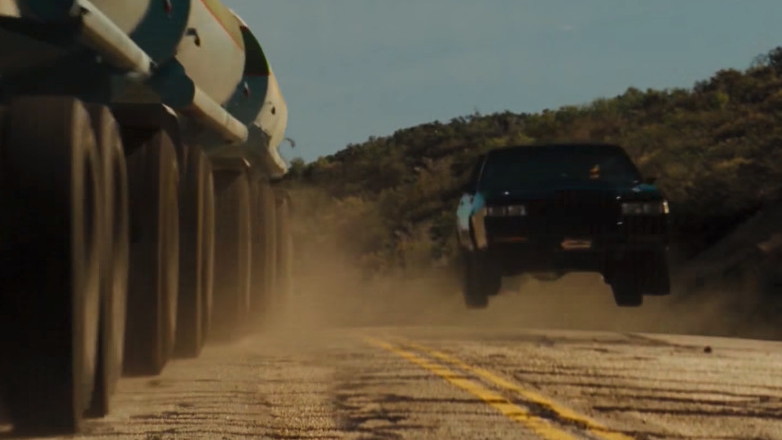 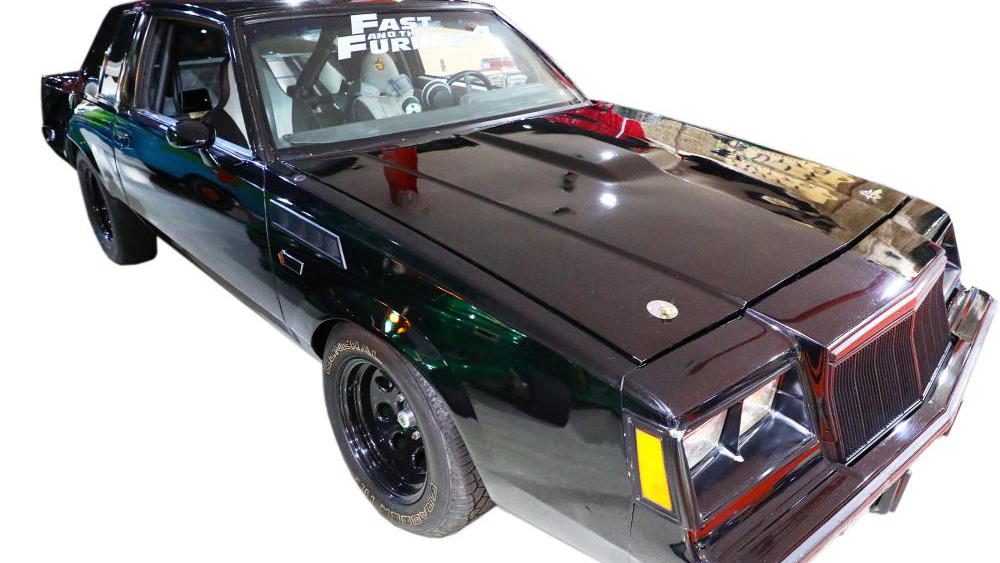 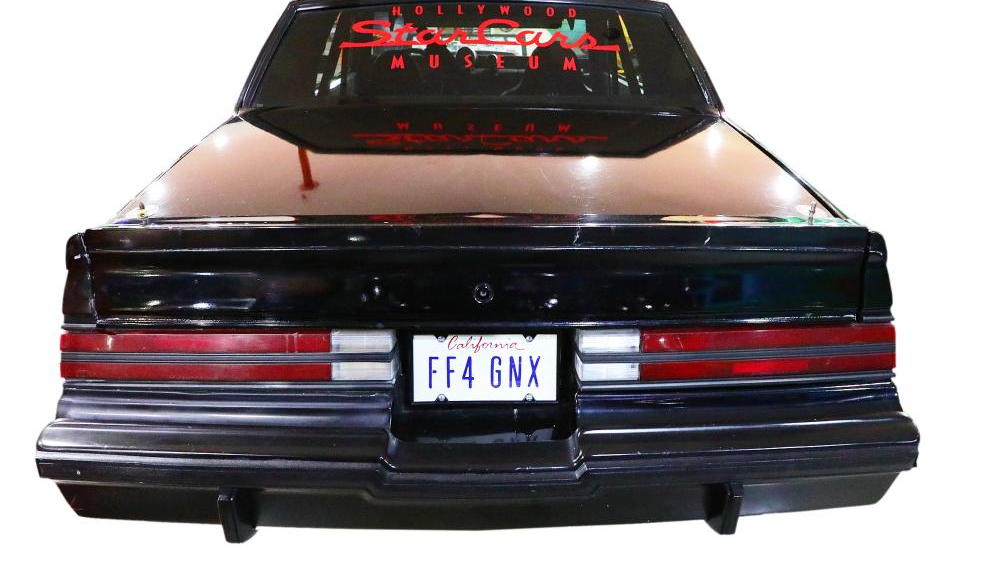 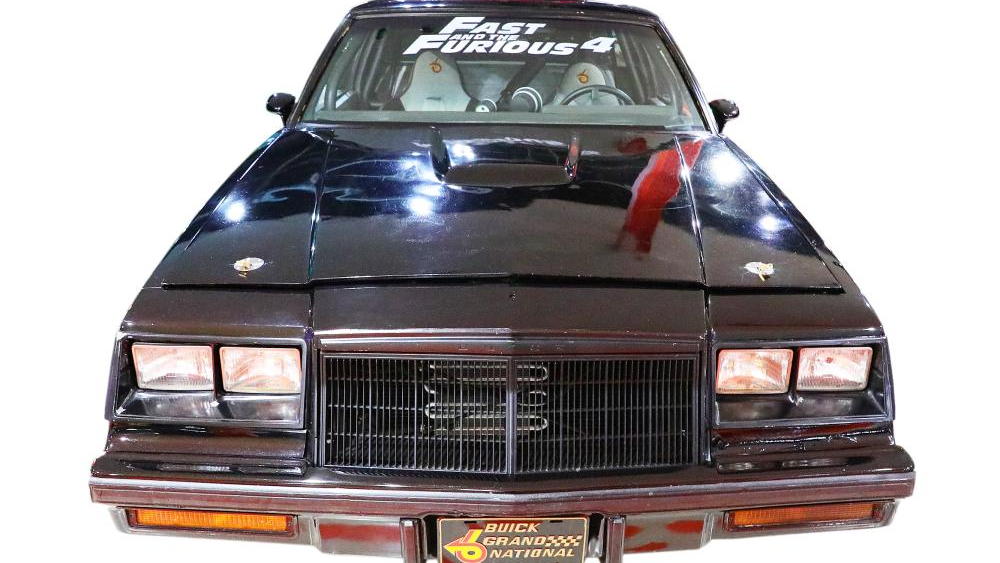 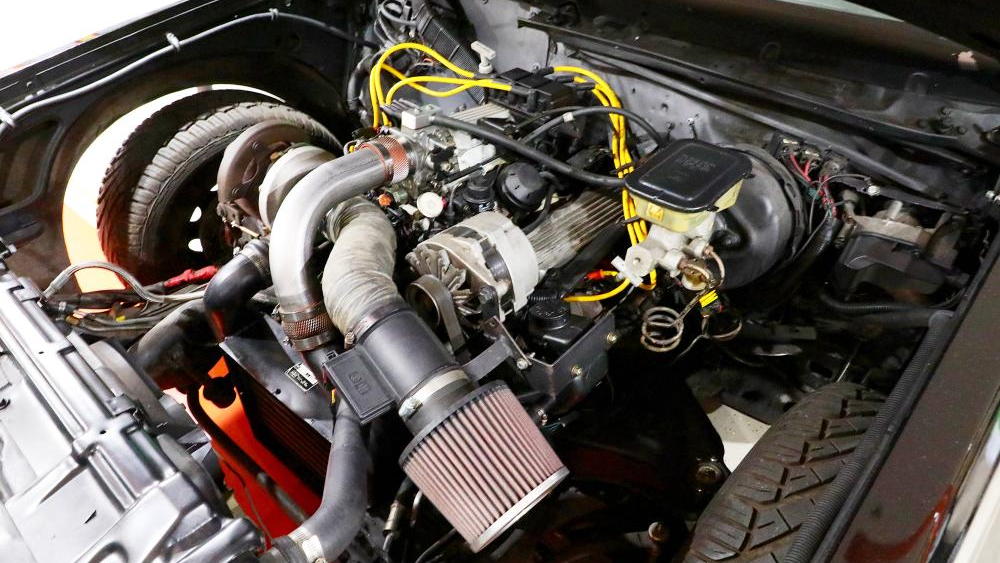 A pair of Dominic Toretto's prized rides from "Fast & Furious" (that's the fourth one) are arriving at a California auction, which means a couple of buyers can live out their "Fast and Furious" fantasies. One is a 1987 Buick GNX and the other is Dom's signature 1970 Dodge Charger, complete with its massive blower poking out from the hood.

That blower is just a replica of a BDS unit and it doesn't actually work on the Charger. Still, a 430-horsepower, 440-cubic-inch V-8 sits beneath it and that works just fine. Backed up by a rebuilt 727 automatic transmission, the Charger would be a beastly street machine. It could probably be used as a drag car, too. After all, the Charger also features a full roll cage, a fuel cell, Wilwood front discs, Baird racing seats, and a remote battery cutoff switch.

The car started life as a 1969 Dodge Charger but was modified to look like a '70 for the film.

The 1987 Buick GNX has been given a lot of the same upgrades as the Charger, including the fuel cell, roll cage, and stripped out interior. This one has another option unique to a film car, though: the hydraulic mounts in the back seat area that serve as attachment points for lifting rams. The GNX was one of eight built for the film, and this specific car had the job of launching into the air during the opening heist scene.

Both cars are being offered as part of the Legends: Iconic Film and Music Memorabilia auction held by GWS Auctions in Agoura Hills, California. The auction action goes down on August 25.

Once the opening hammer drops, a number of other star cars will be up for sale. They include a 1974 Cadillac Fleetwood purchased by Elvis Presley as a gift for his personal psychic, and a 2008 Ford Mustang used as KITT for the 2008 version of the "Knight Rider" television show. The actor tasked with driving the Mustang couldn't drive stick, so this one has an automatic gearbox. It may look like a Shelby KR, but it's really just a Mustang GT with Shelby KR body trim.

Check out the auction site for more Elvis cars, and a 1963 VW Beetle used in the 2005 film "Herbie: Fully Loaded."