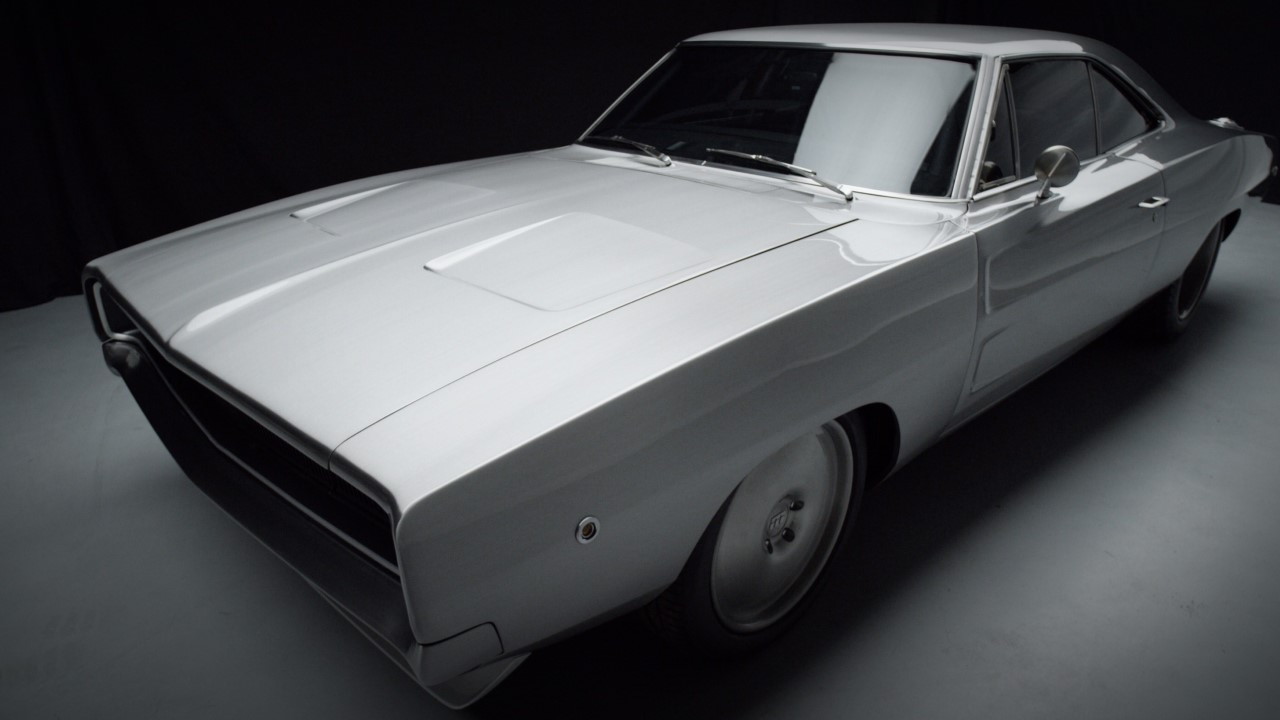 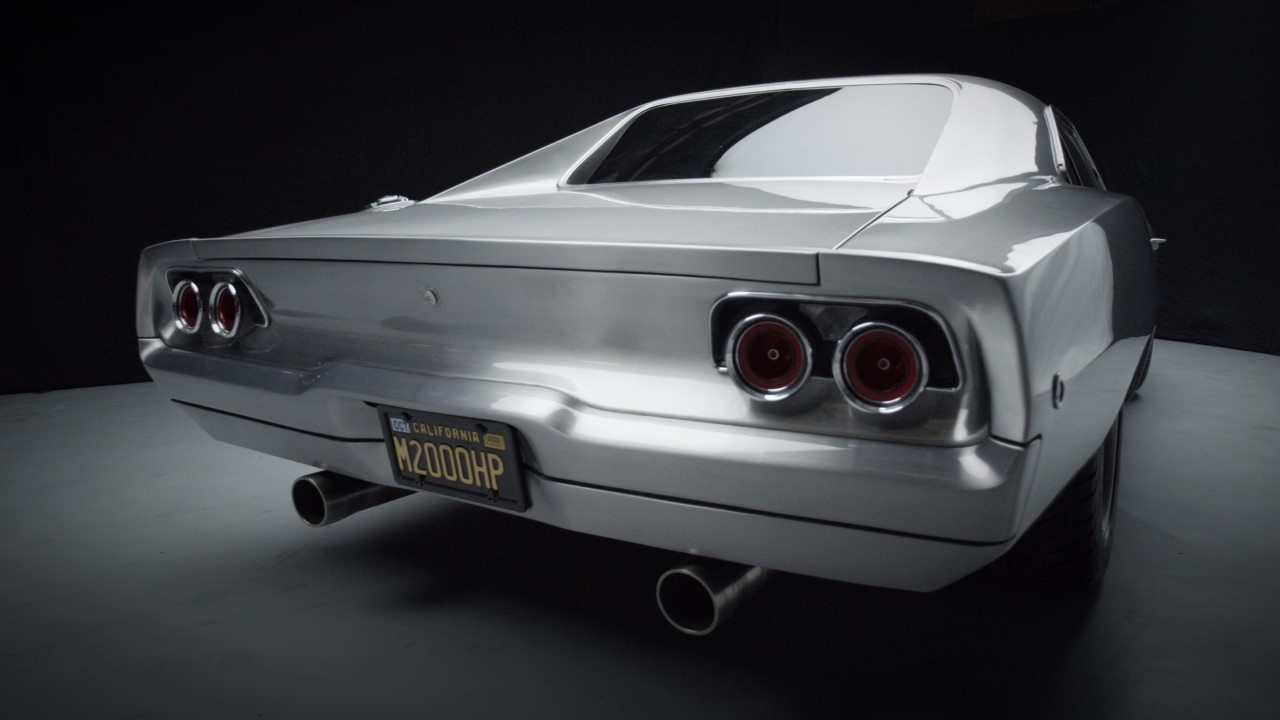 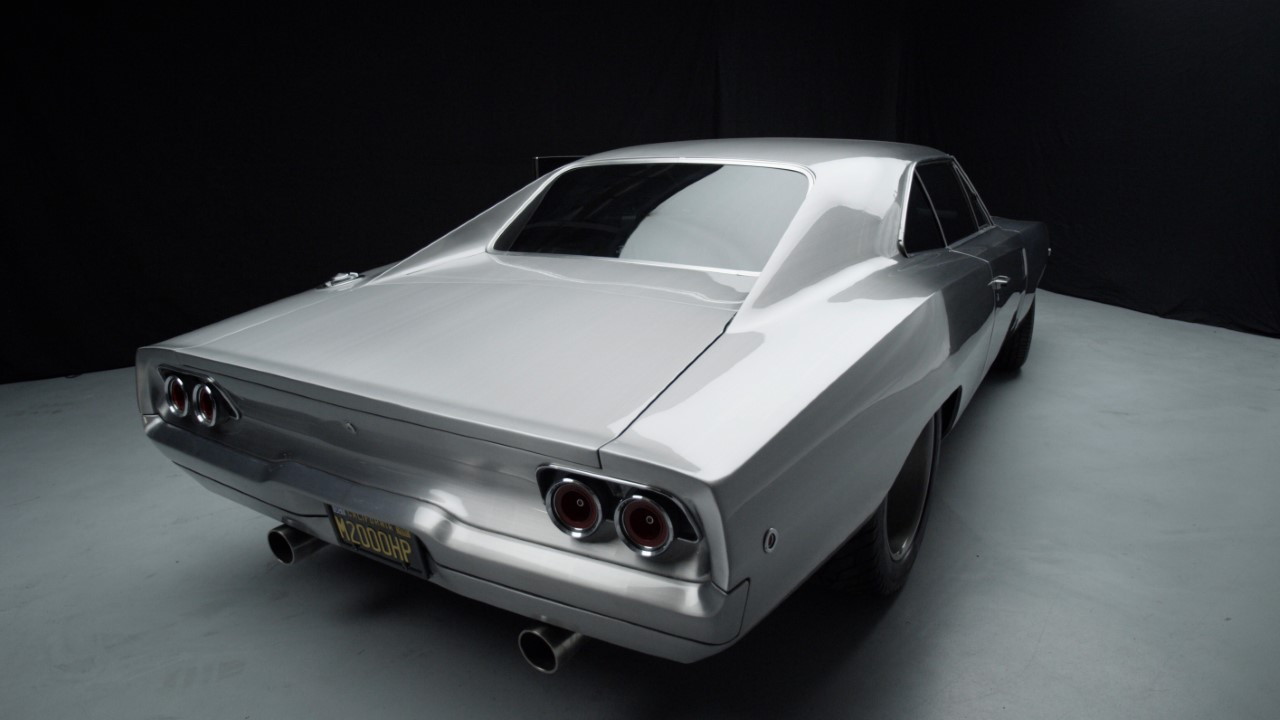 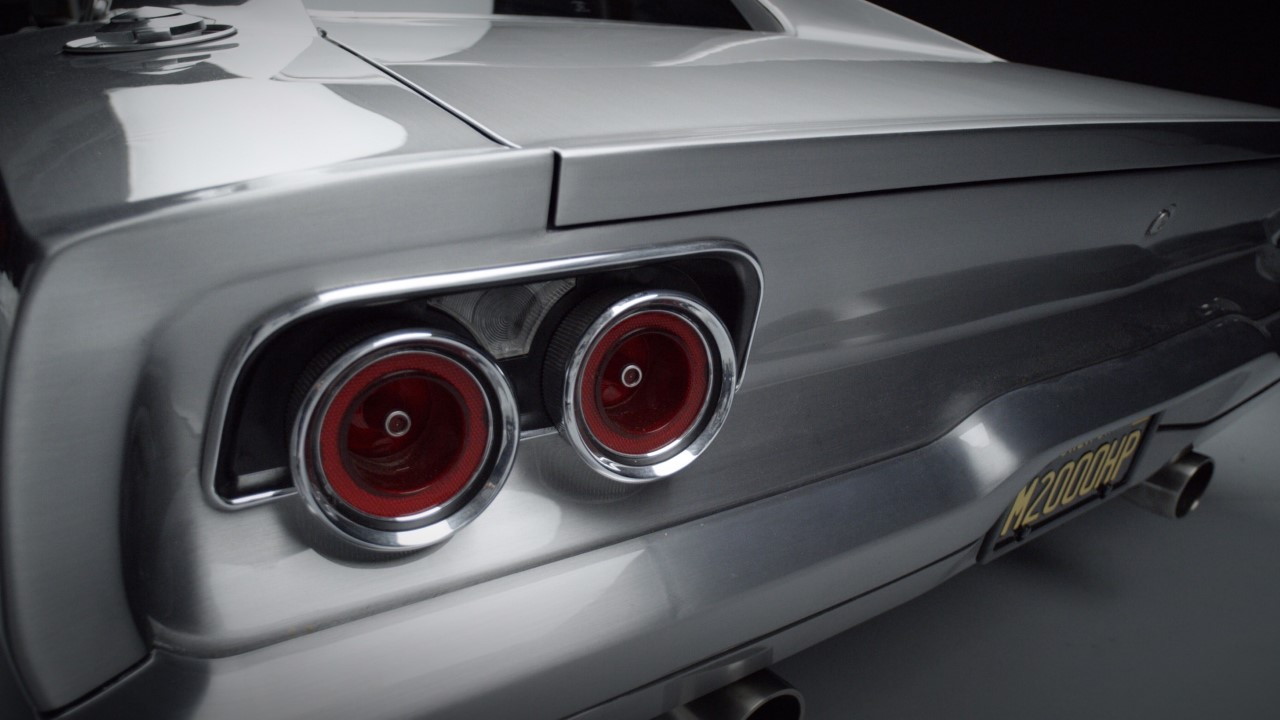 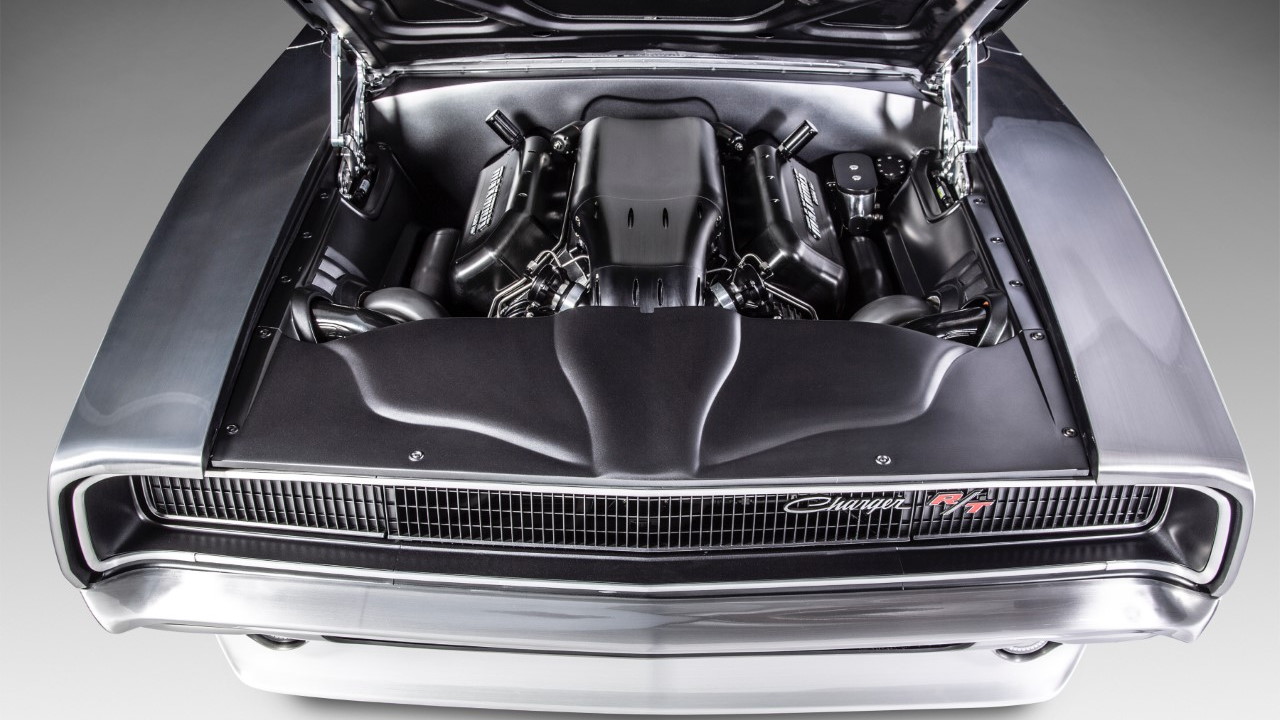 One determined bidder will get the chance to own the heavily modified 1968 Dodge Charger used in the closing scene of "Furious 7," when it is auctioned off on Saturday at the Riyadh Auction & Salon in Saudi Arabia.

"Maximus the Ultra Charger" is more than just a Hollywood hero car; it's a well-built beast that the builders claim is producing close to 3,000 horsepower as it sits, with additional tuning and customization included in its purchase price.

The car was built by Tom Nelson and his team at Nelson Racing Engines. According to the video, it is the product of more than 16,000 man hours devoted to body fabrication and engine building. It boasts a custom, all-metal widebody, custom wheels and a one-off interior.

Beneath the hood, you'll find a 9.4-liter (572 cubic inch) Mopar V-8 sporting two twin-scroll turbochargers. The team was targeting 2,250 horsepower, but according to the auction house listing, that figure has since grown to nearly 3,000 ponies.

Included in the winning bid will be round trip air freight to Los Angeles and 30 days of custom tuning and personalization. Also included? Hype. Lots and lots of hype.

Maximus was driven by Dominic Toretto (Vin Diesel) in the final scene of "Furious 7," which was filmed as a tribute to franchise star and car enthusiast Paul Walker, who co-starred alongside Diesel as Brian O'Conner in six of the first seven films. The footage was later used in the music video for Wiz Khalifa's “See You Again,” which played over the "Fast 7" end scene.

"There are also media opportunities attached to the car that include being part of a global multimillion dollar show co-funded by Netflix," the listing says, referring to "Fast and Furious: Spy Racers," which will debut December 26.

On top of that, Maximus just appeared on the September 2019 cover of Hot Rod Magazine, and will be included in the upcoming, untitled ninth installment of the Fast & Furious film series. The listing also claims the studio wants it back for "Fast 10," expected to be the final film in the franchise.