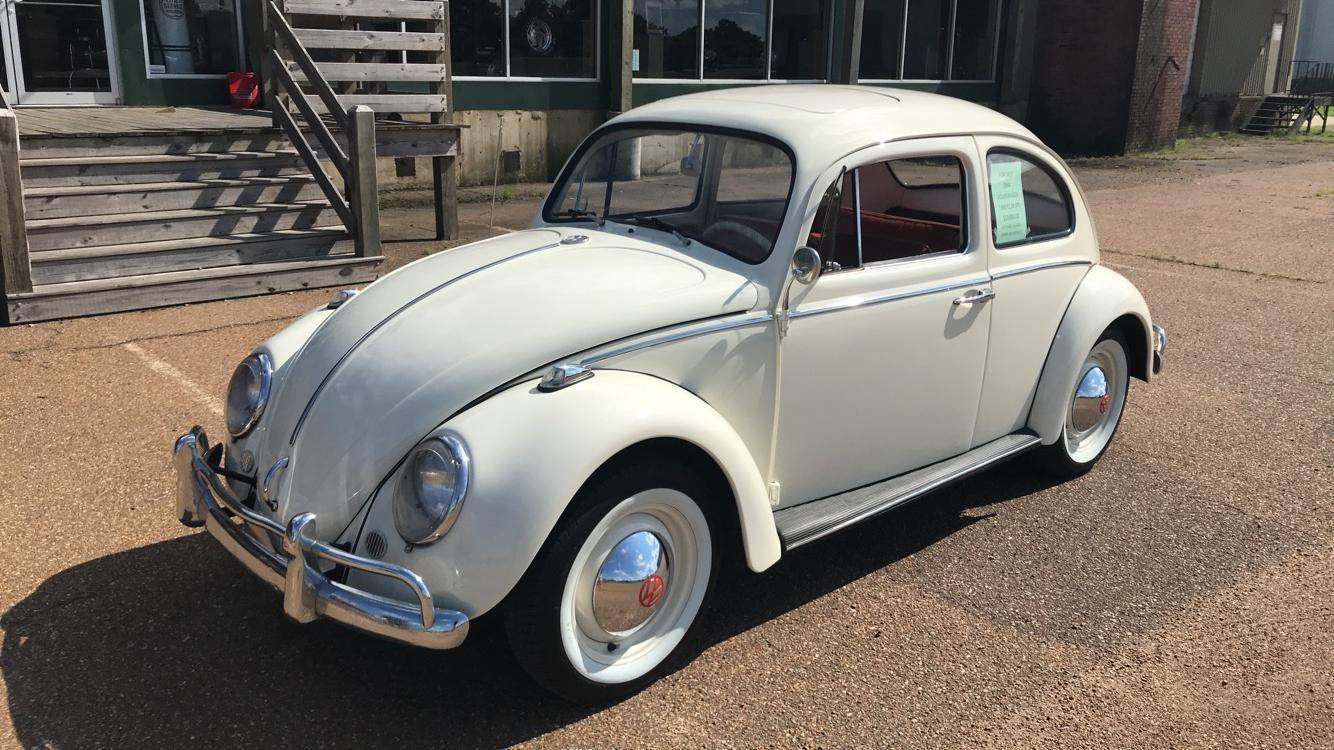 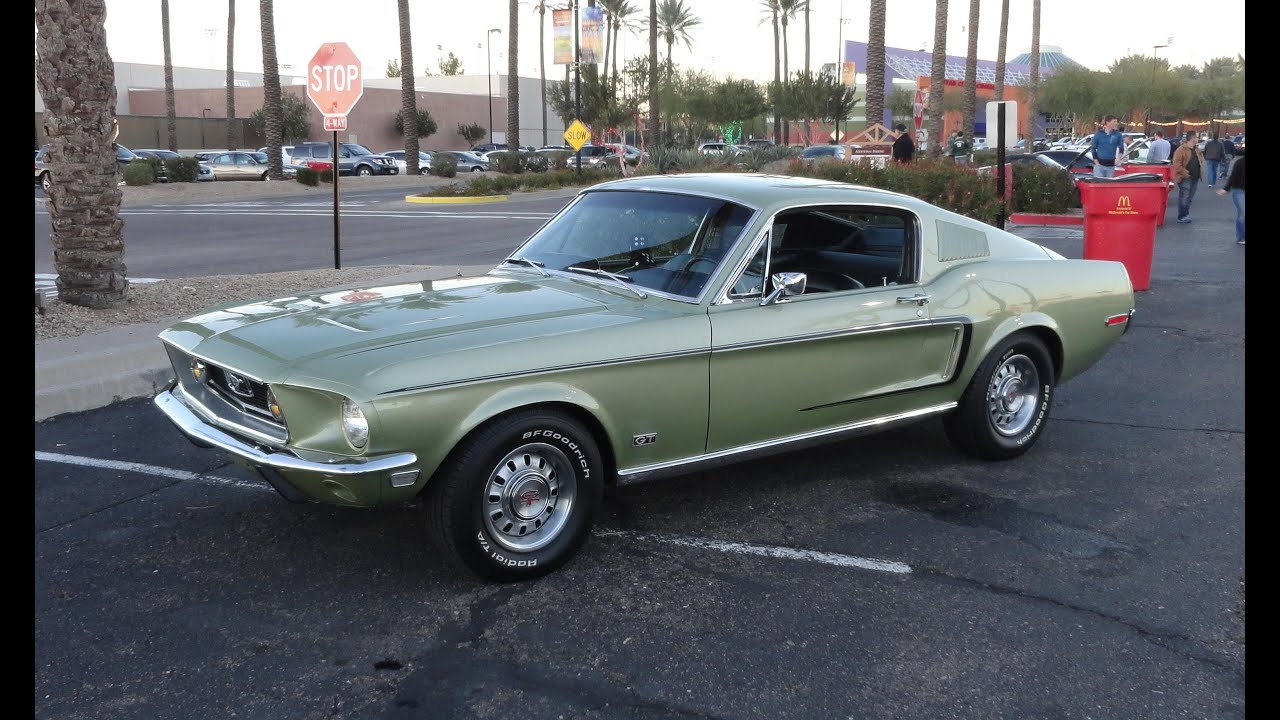 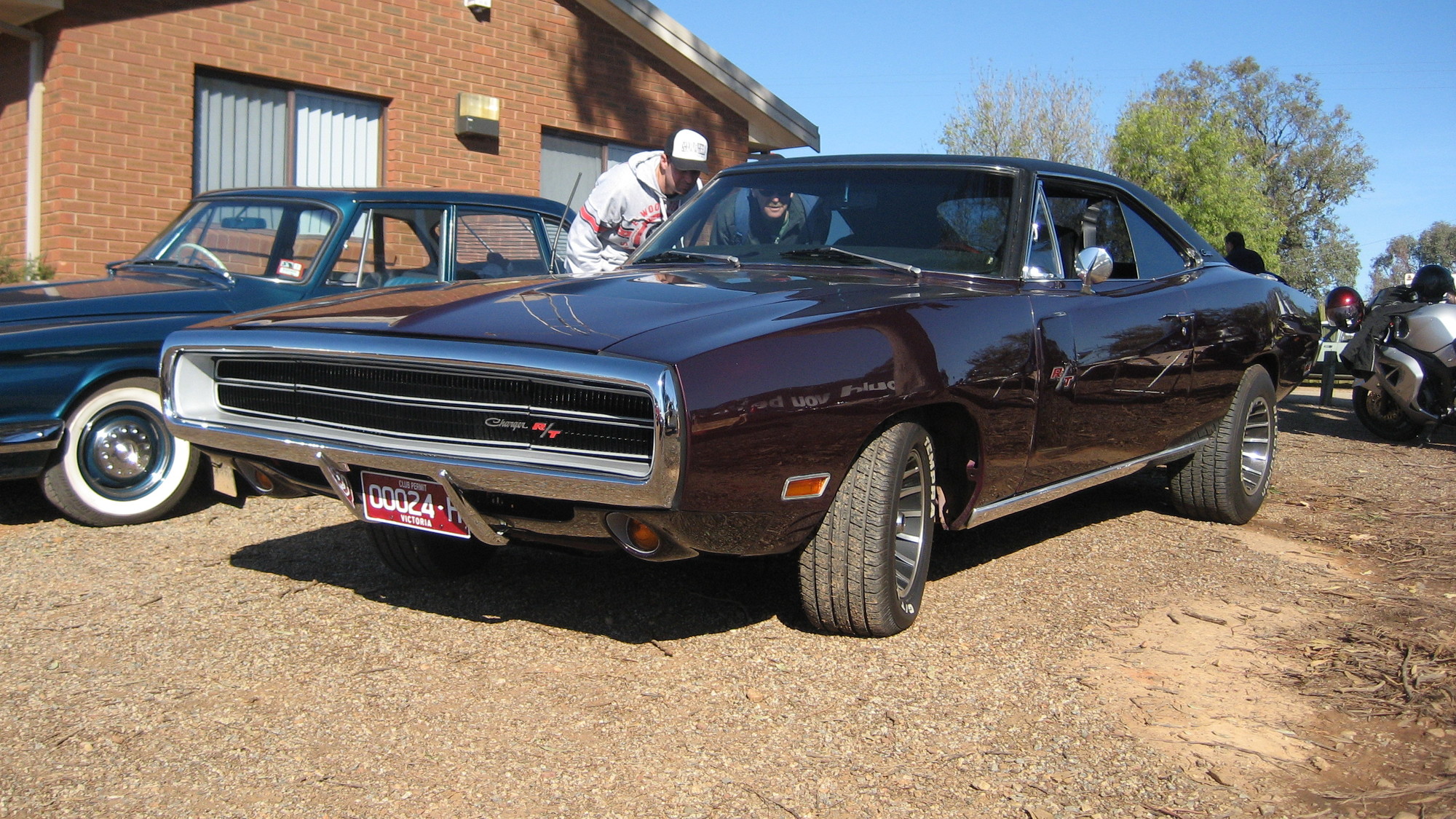 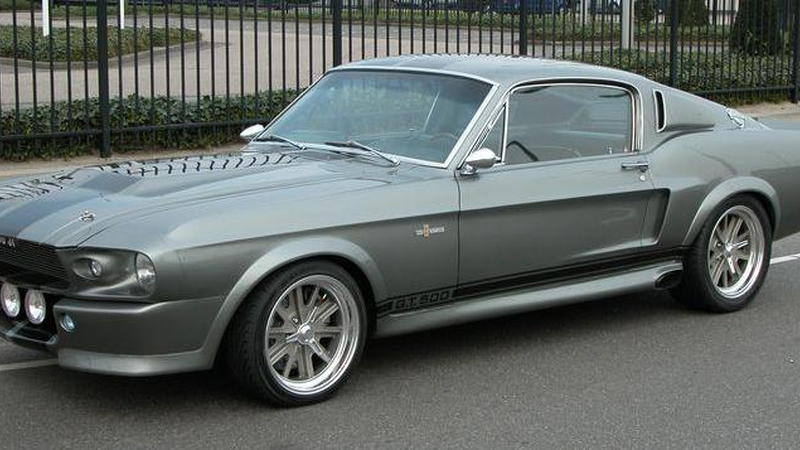 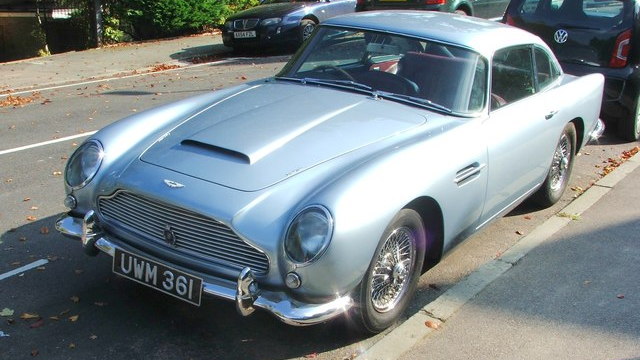 Hollywood's "hero" cars are often desirable vehicles in their own right, but some receive an undeniable boost from their time on the silver screen. These five icons will be familiar to any car or film buff, and they certainly got a little help from their time in the spotlight.

According to British insurance marketplace Compare the Market, these cars have enjoyed a bigger bump in value than any other collectibles after appearing in film. While we won't deny that all of these are inherently collectible vehicles that would be valuable even without screen time, the bean counters behind Compare the Market say that these cars' celebrity status has helped boost them ahead of their peers. We list them here in ascending order of value gained.

"Ask any racer, any real racer; It doesn't matter if you win by an inch or a mile, winning is winning." So said Vin Diesel's Dominic Toretto in the original "The Fast and the Furious." Dom would appreciate that fact that he has helped boost the 1970 Dodge Charger up the rankings almost as much as the 1968 GT 390 Mustang from the movie "Bullitt" It's also fitting that these two are neck-and-neck for value, as the counterpart to the "Bullitt" Mustang in that film's chase scene was none other than a Dodge Charger—albeit a 1968. According to Compare the market, the original cost $3,711 and it has increased 1,120% to $82,629.36 today.

The 1968 Ford Mustang GT 390 from the film "Bullitt" has moved beyond car culture to pop culture. The famous chase scene through the streets of San Francisco propelled the Highland Green hero car into the hearts and minds of enthusiasts and moviegoers everywhere—and up the price range. It has appreciated almost 2,200% over when it first hit showroom floors. The original price was $3,236.04, and now Compare the Market says it's worth $74,417.89. The "Bullitt" Mustang is likely the most-significant production-based movie car in history, and Ford has commemorated it three times with special Bullitt Mustang models that play off the original's looks.

The 1967 Ford Shelby GT500 fastback was made popular by the film "Gone in 60 Seconds," which came out in 1974 and was remade in 2000. The Eleanor Mustang, as it was called in the movies, is easily one of the most recognizable hero cars in cinema history, and it should come as no surprise that the car it was based on is worth about 41 times what it was when it was sold new. Compare the Market quotes an original price of $3,793.46 compared to $164,234.93 today. "Eleanor" Mustangs are so popular, in fact, that shops are still building licensed replicas from factory-ordered parts.

The famous James Bond DB5 has featured in multiple installments of the 007 franchise. It first appeared in 1964's "Goldfinger" and most recently in 2012's "Skyfall." We won't pretend that this car would be worthless if not for its status as the frequent choice of Britain's most-famous secret agent, but its extensive screen time certainly hasn't hurt its value. A DB5 cost $5,511 new, but Compare the Market says it runs more than 110 times that at $620,229.72 today, and that doesn't even guarantee an ejector seat.