The "Fast & Furious" franchise is headed to Netflix, only this time the blockbuster car and action series will arrive in the form of an animated series. Last week, we got a brief first look at what to expect before the series goes live later this year.

Dreamworks released a teaser trailer for the series and it shows the same two animated cars we saw last year in artwork racing through what looks like the Los Angeles River. We also have a final title for the series: "Fast & Furious: Spy Racers." The teaser video hints that we can expect the same kind of action we're used to seeing in the major films looks alive and well. 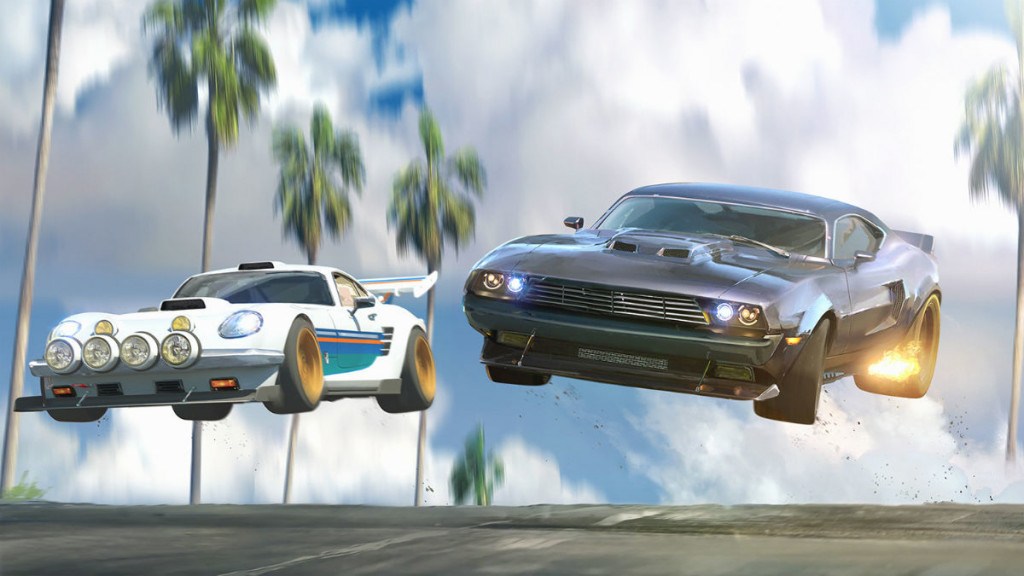 In 2018, Netflix provided a few details about what will make up the show. We know the actual cast of characters isn't part of the animated series. Instead, Dominic Toretto's teenage cousin, Tony, will be the protagonist. In a very "Fast & Furious" plot, Tony and his friends become the latest recruits for a government agency and their goal is to infiltrate an elite racing organization. Except, the racing league is really a front for "a nefarious crime organization bent on world domination." The animated apple doesn't fall far from the silver-screen tree.

We have to imagine Tony's car is the animated muscle car shown in the video, as it would fall in line with Dominic Toretto's choice of wheels for the majority of the films. The other car is some sort of European rally racing car and looks like a mix of an Alpine, Jaguar, and other European sports cars.

With the teaser out, we have to imagine a full trailer is coming very soon. Netflix said last year the show will release sometime in 2019.