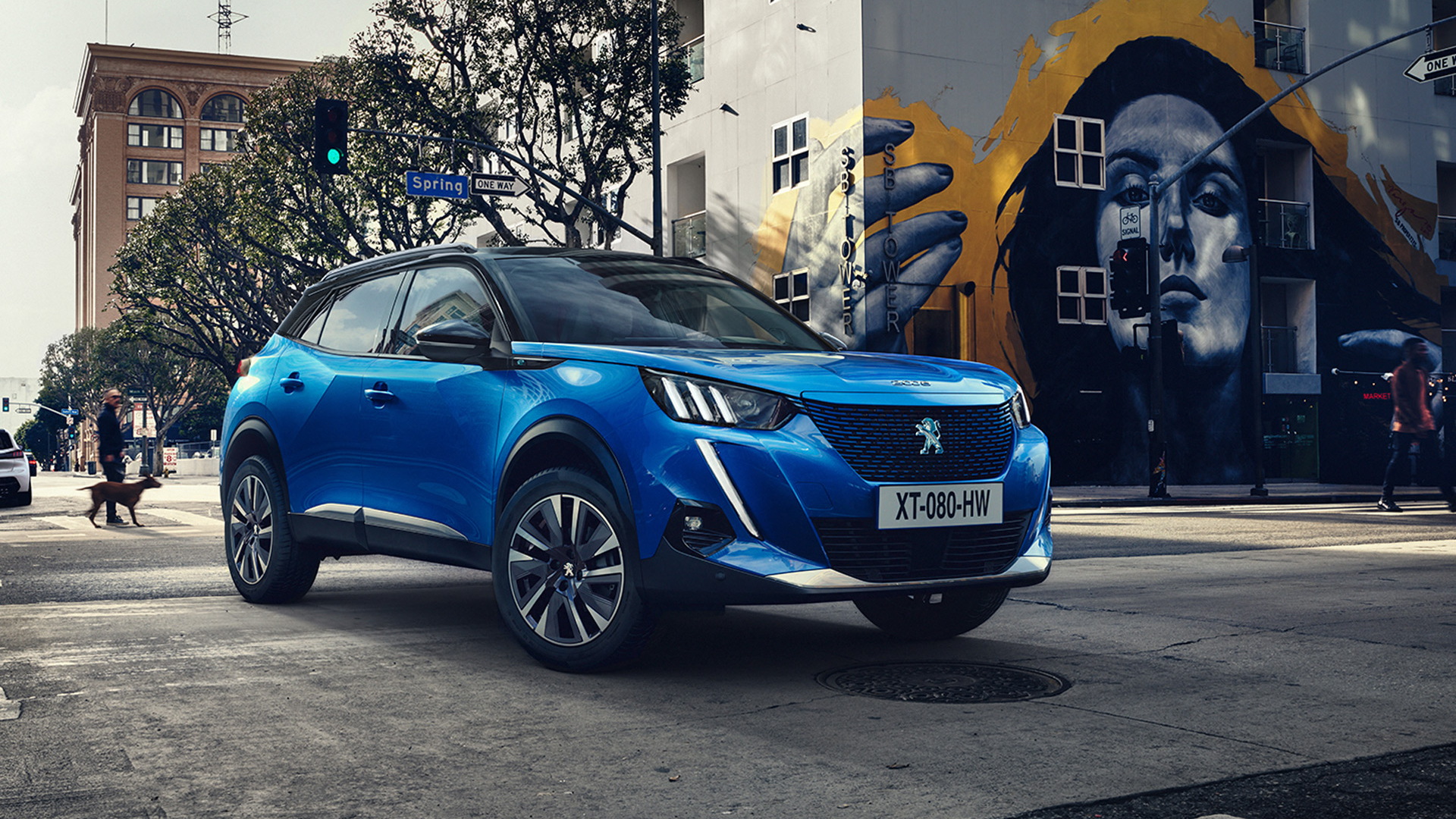 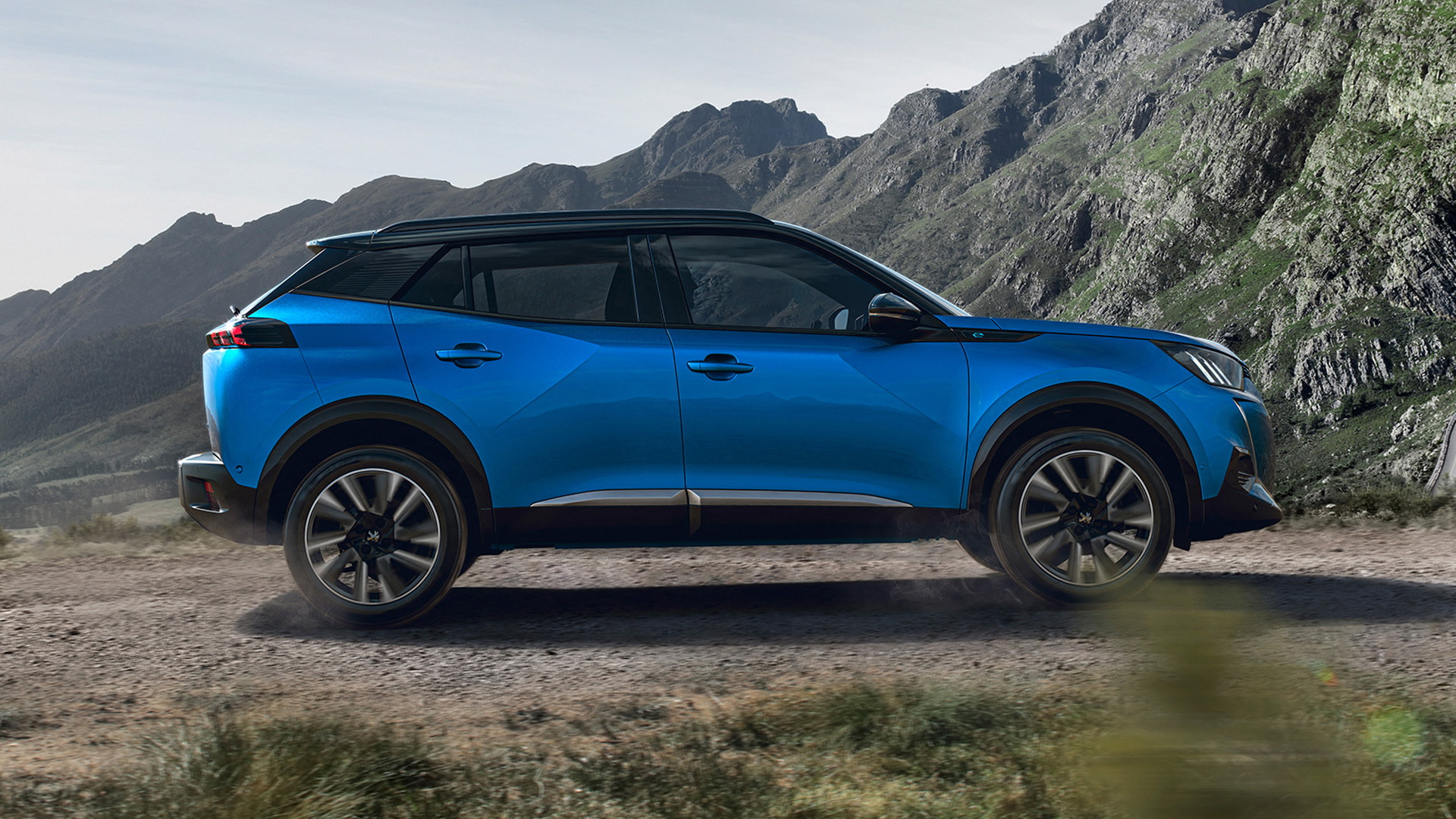 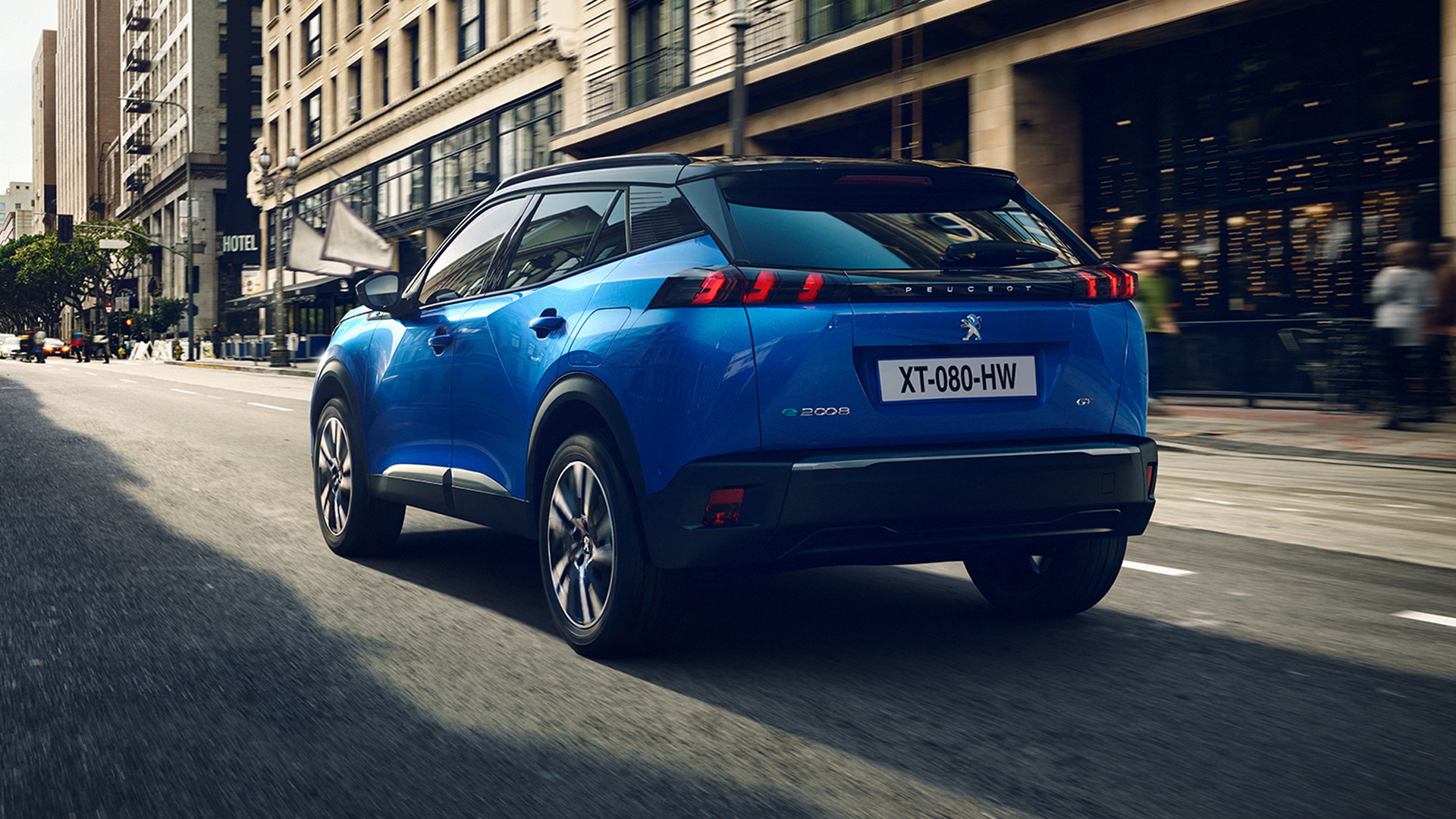 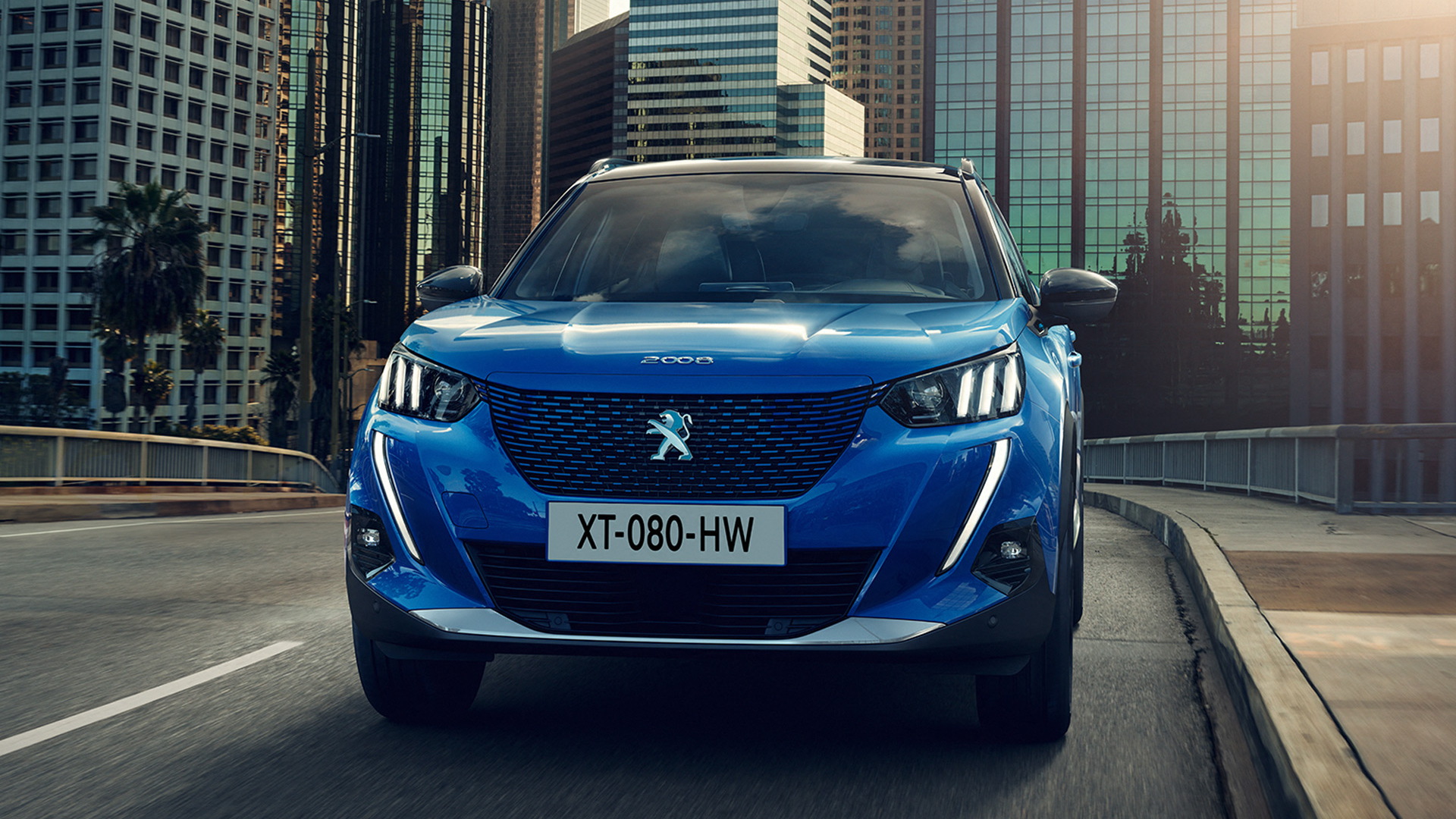 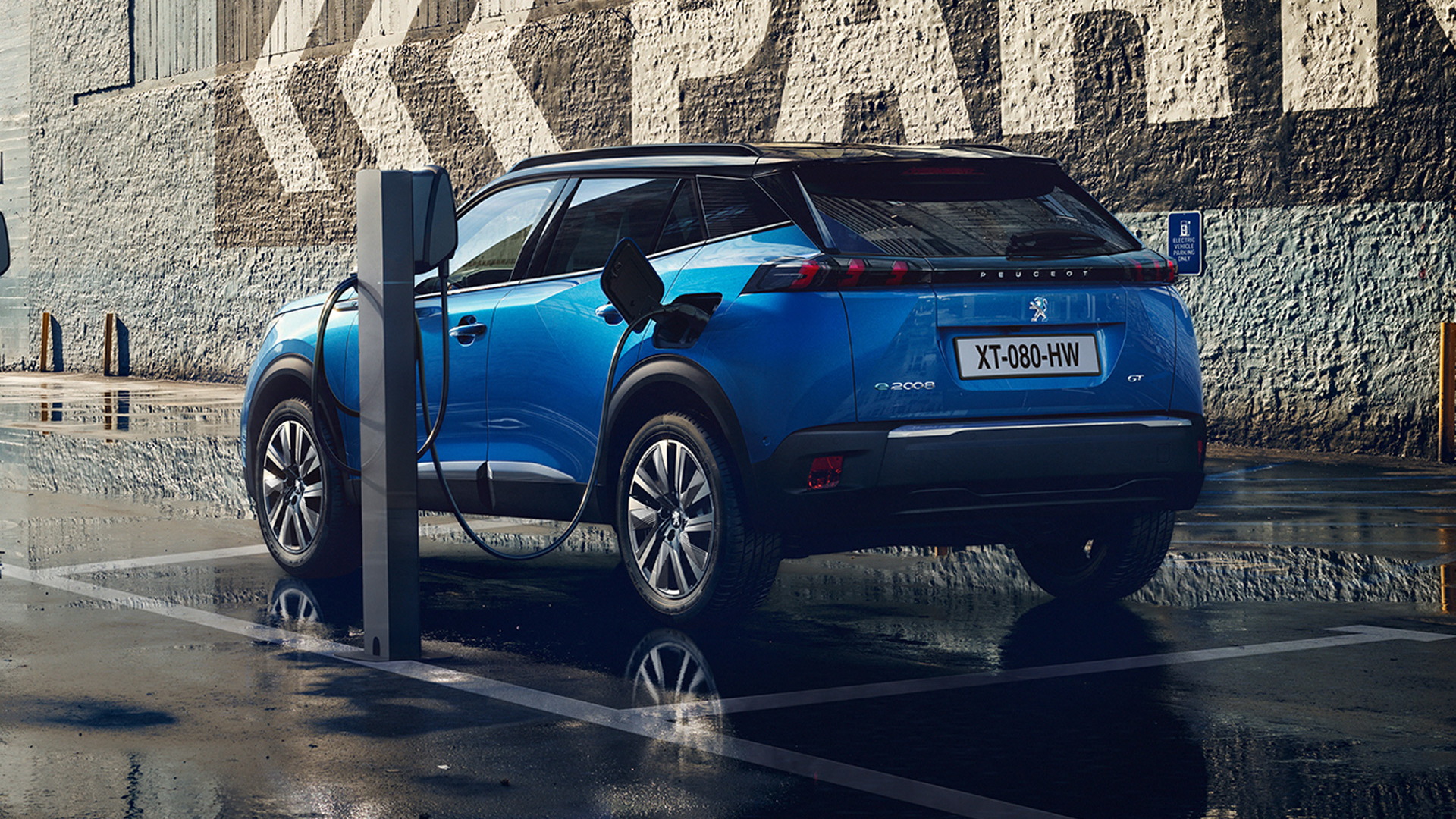 Peugeot is set to return to the United States next decade, and by some estimates it could be here within the next three to four years. Officially, though, the deadline is 2026.

Peugeot plans to focus on the small to mid-size segments here, and one of the first models to potentially land here is the 2008, a subcompact crossover SUV that's just been redesigned.

The handsome urban runabout is based on the EMP1 (also referred to as CMP) platform of parent company PSA Group. The platform, which supports battery-electric powetrains, also underpins Peugeot's latest 208 subcompact hatchback, as well as the DS 3 Crossback and Opel Corsa.

The electric version of the new 2008 features a single motor delivering 136 horsepower and 191 pound-feet of torque to the front wheels. It draws its juice from a 50-kilowatt-hour lithium-ion battery that Peugeot estimates is good for a range approaching 200 miles. 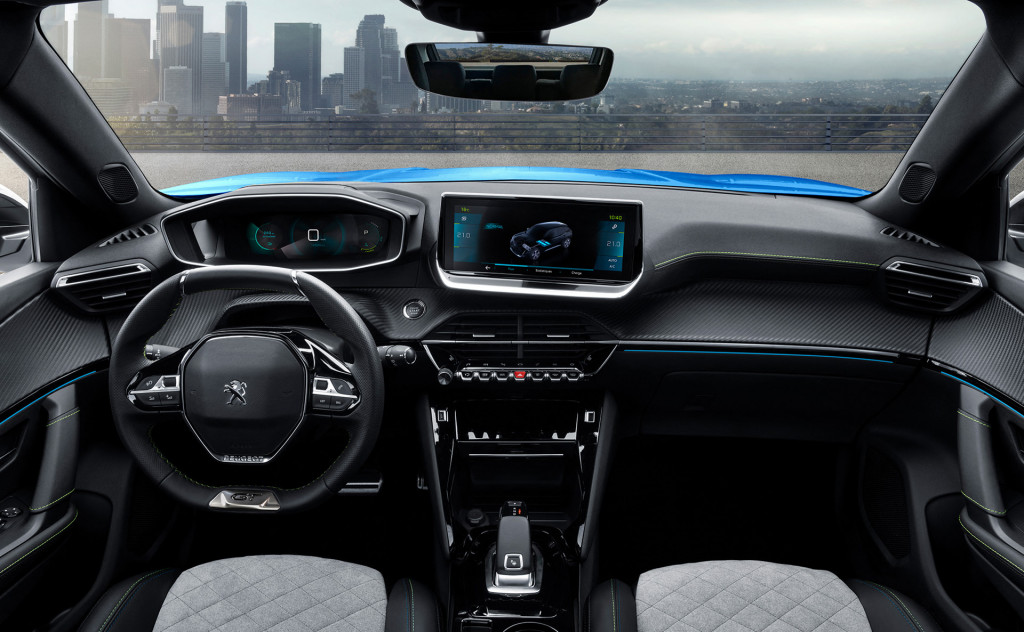 Support for 100-kilowatt high-speed charging should mean an 80-percent charge is possible in as little as 30 minutes.

Small-capacity gasoline and diesel engines are also available. For these, buyers can choose between 6-speed manual and 8-speed automatic transmission options.

Inside, there are two large display screens, one of which is a digital instrument cluster featuring a cool 3D-effect. Vital info like speed and safety information is projected almost like a hologram for extra visibility. Apple CarPlay and Android Auto are offered, as are useful electronic driver aids including brake assist with pedestrian detection, adaptive cruise control, and a driver attention monitor.

Outside the U.S., the new 2008 will reach dealerships early next year.