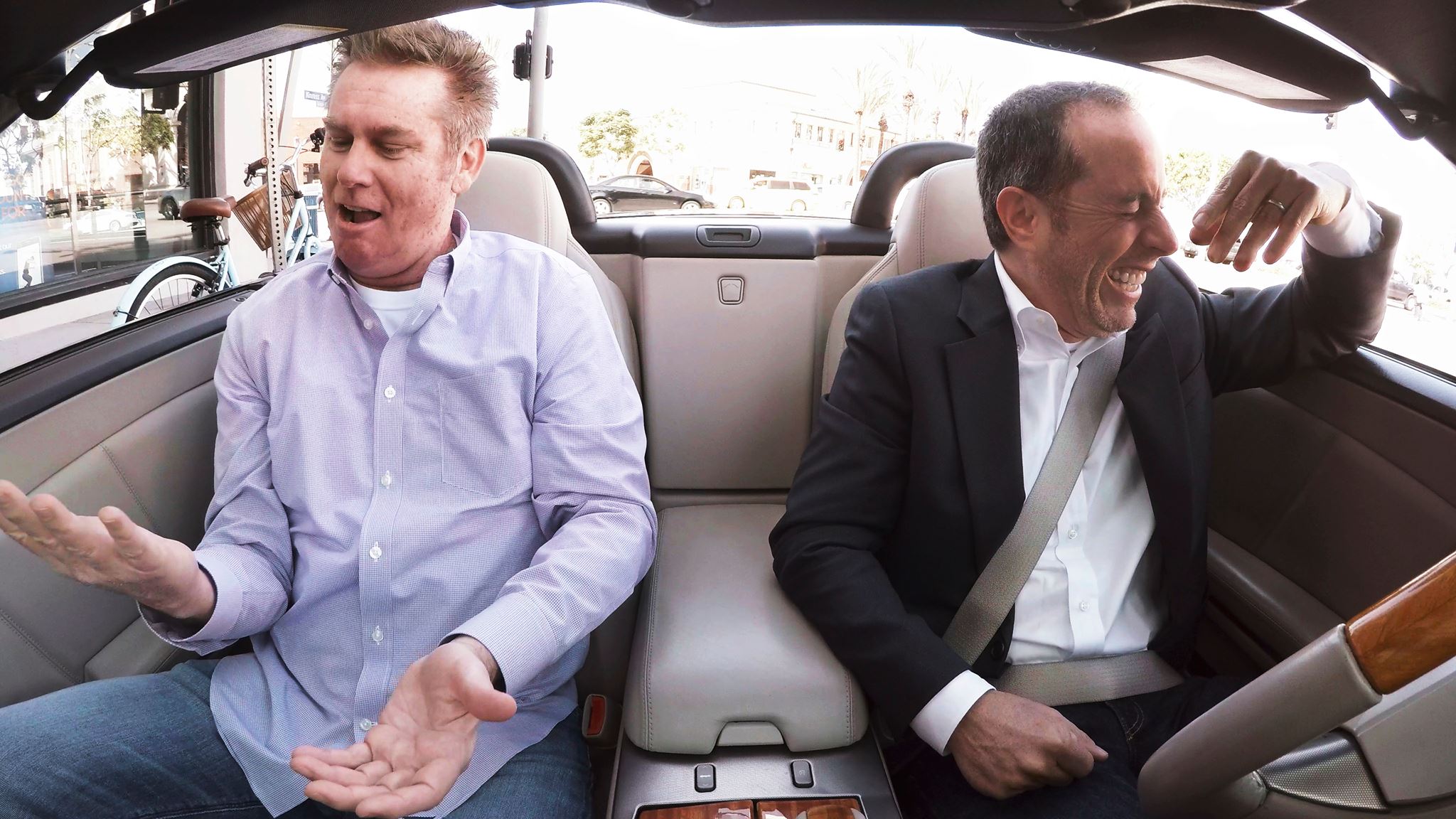 The car show about nothing is coming back for its 11th season. Jerry Seinfeld's "Comedians in Cars Getting Coffee" is set to return on July 19.

Seinfeld posted the news to his official Instagram page and provided a guest list for season 11. The big names include Eddie Murphy, Seth Rogan, Ricky Gervais, Bridgett Everett, and Jamie Foxx. Seinfeld said doing an episode with Murphy was "really special" in the short confirmation for season 11.

As for the cars we'll see, we don't know. Seinfeld tends to choose cars specifically for each guest as he picks them up for a few cups of coffee. Previous vehicles on the show have ranged from a Citroën SM, to a Cadillac XLR, and even a Volkswagen Thing.

For those who may have tuned out from "Comedians in Cars Getting Coffee," the show moved to Netflix for its fifth season. The show originally aired on Sony's Crackle streaming service, but Netflix landed Seinfeld and his show in 2017. Netflix committed to at least 24 episodes. The previous seasons are also included on Netflix (in much larger batches) for those looking to catch up on caffeine and octane.

With the new season weeks away, we'll surely see a trailer in the very near future. There, we'll get a better look at the cars, comedians, coffee, and the laughs to expect from the sleeper hit of a show.