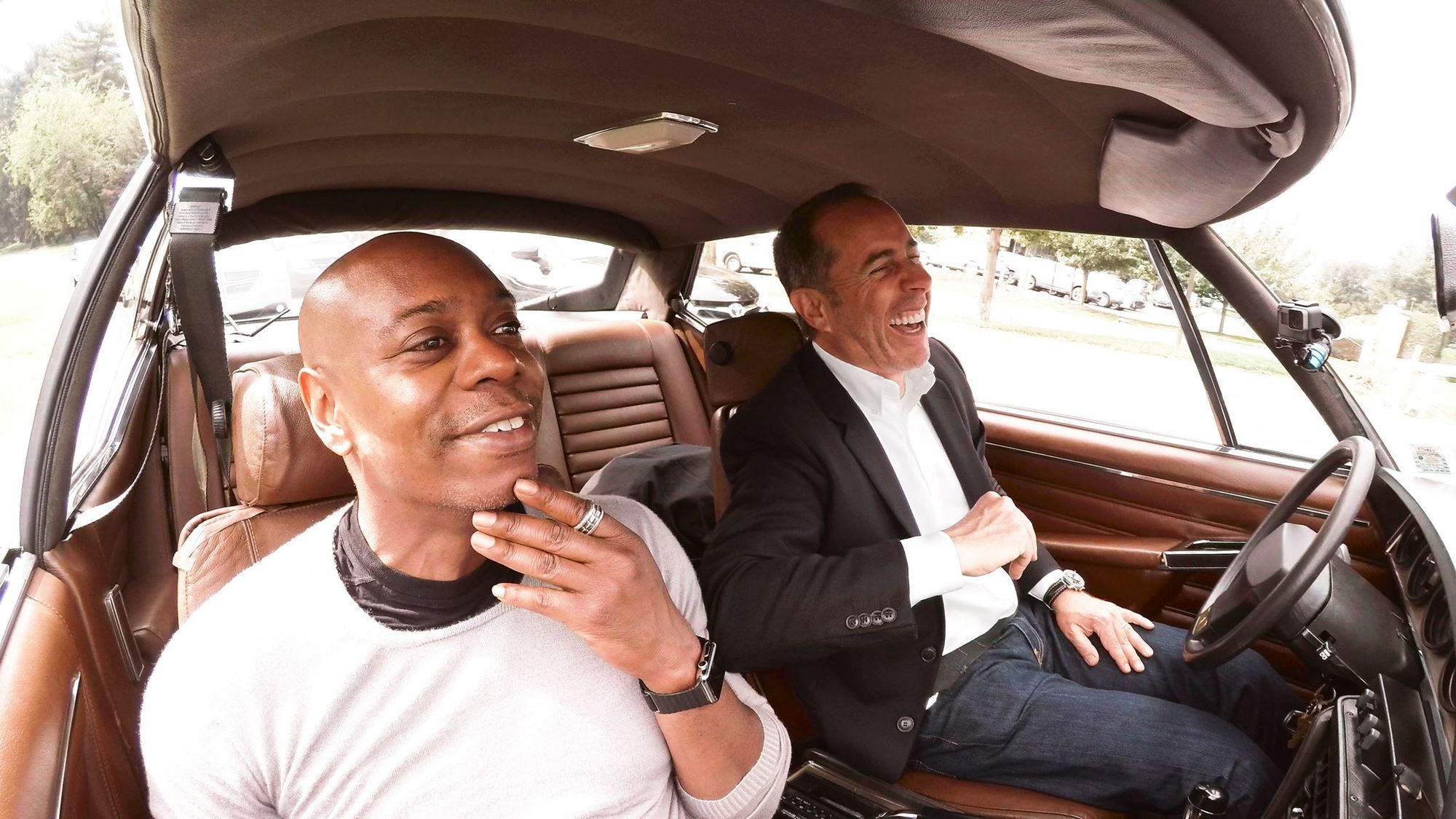 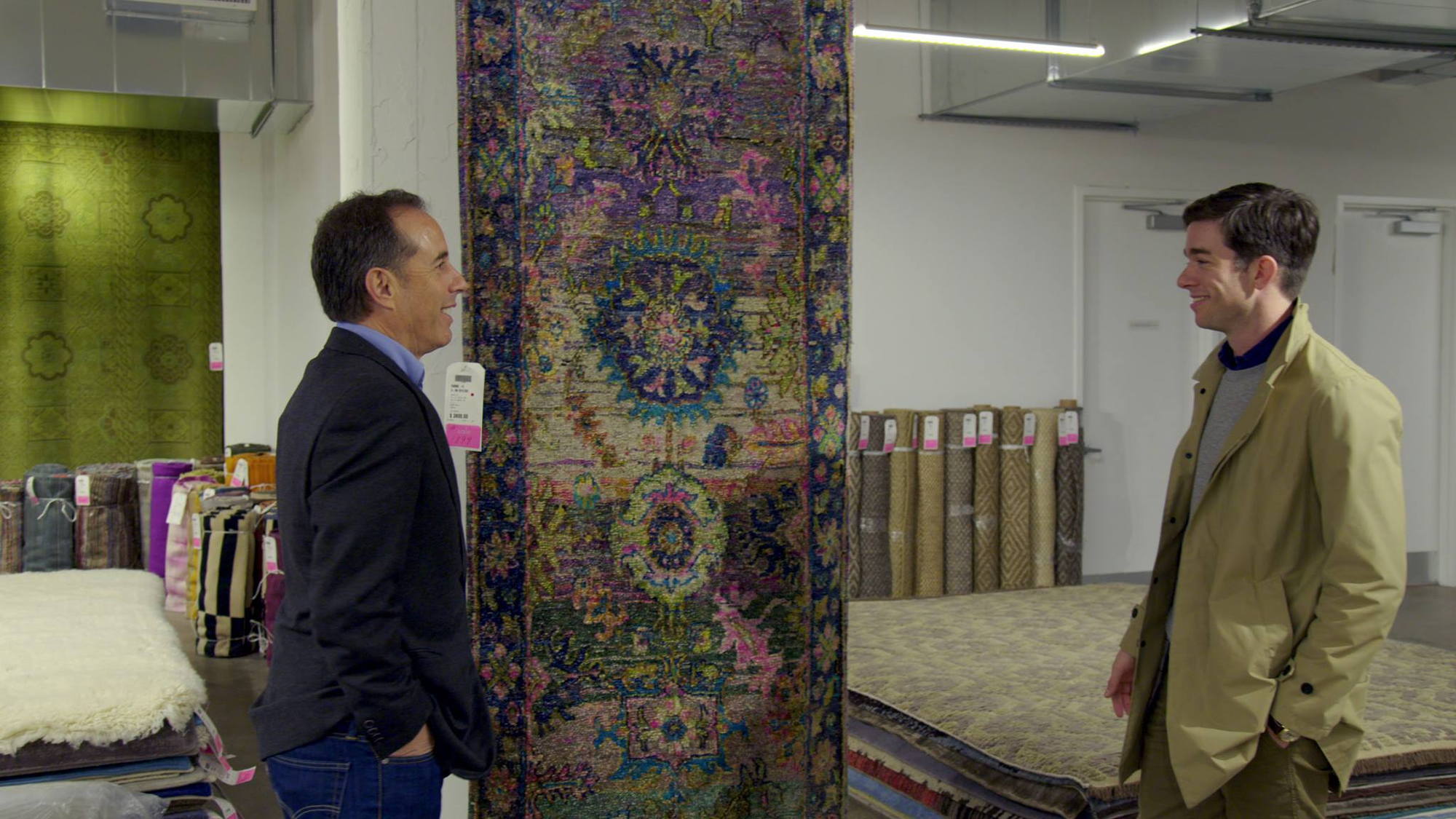 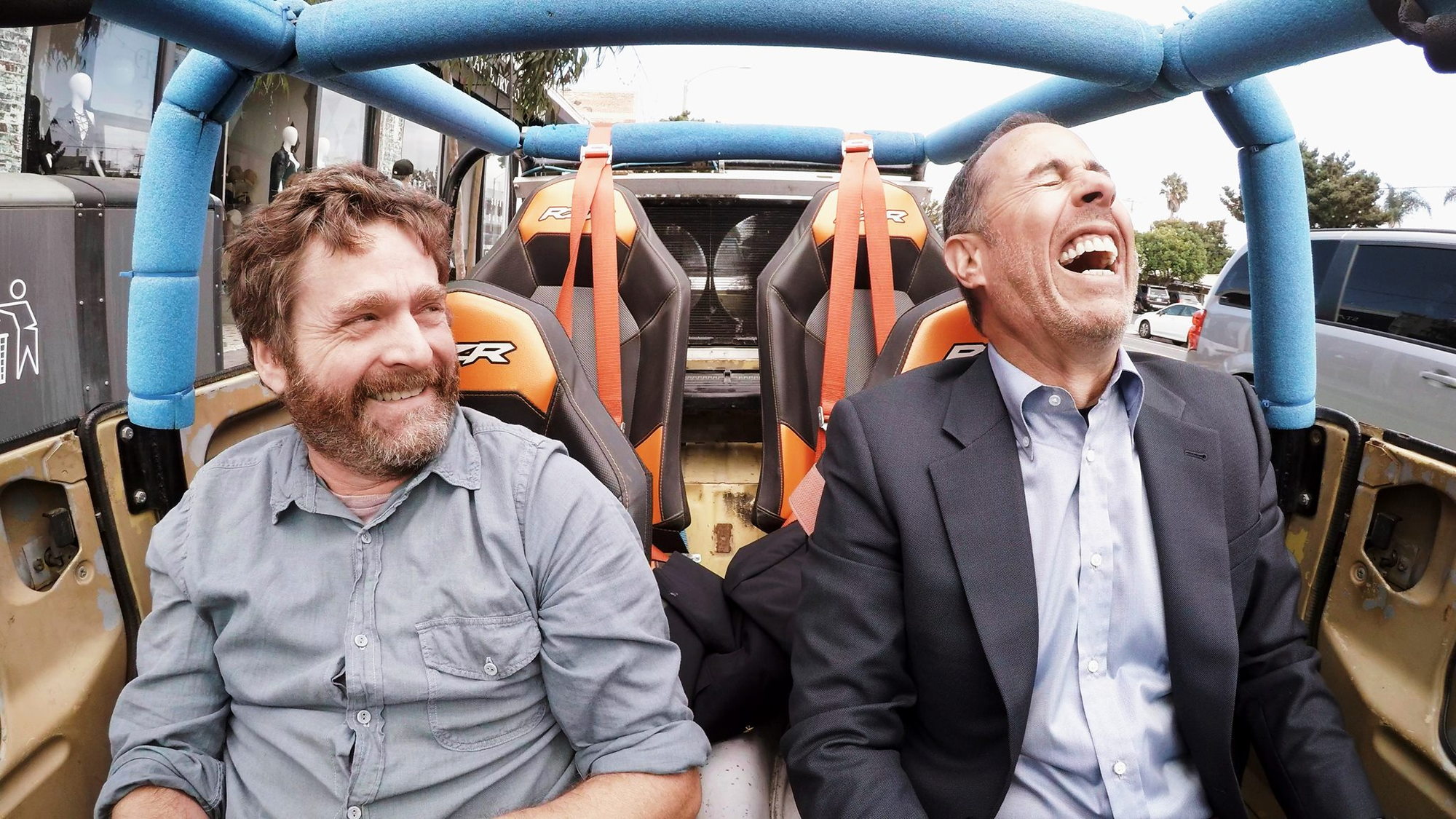 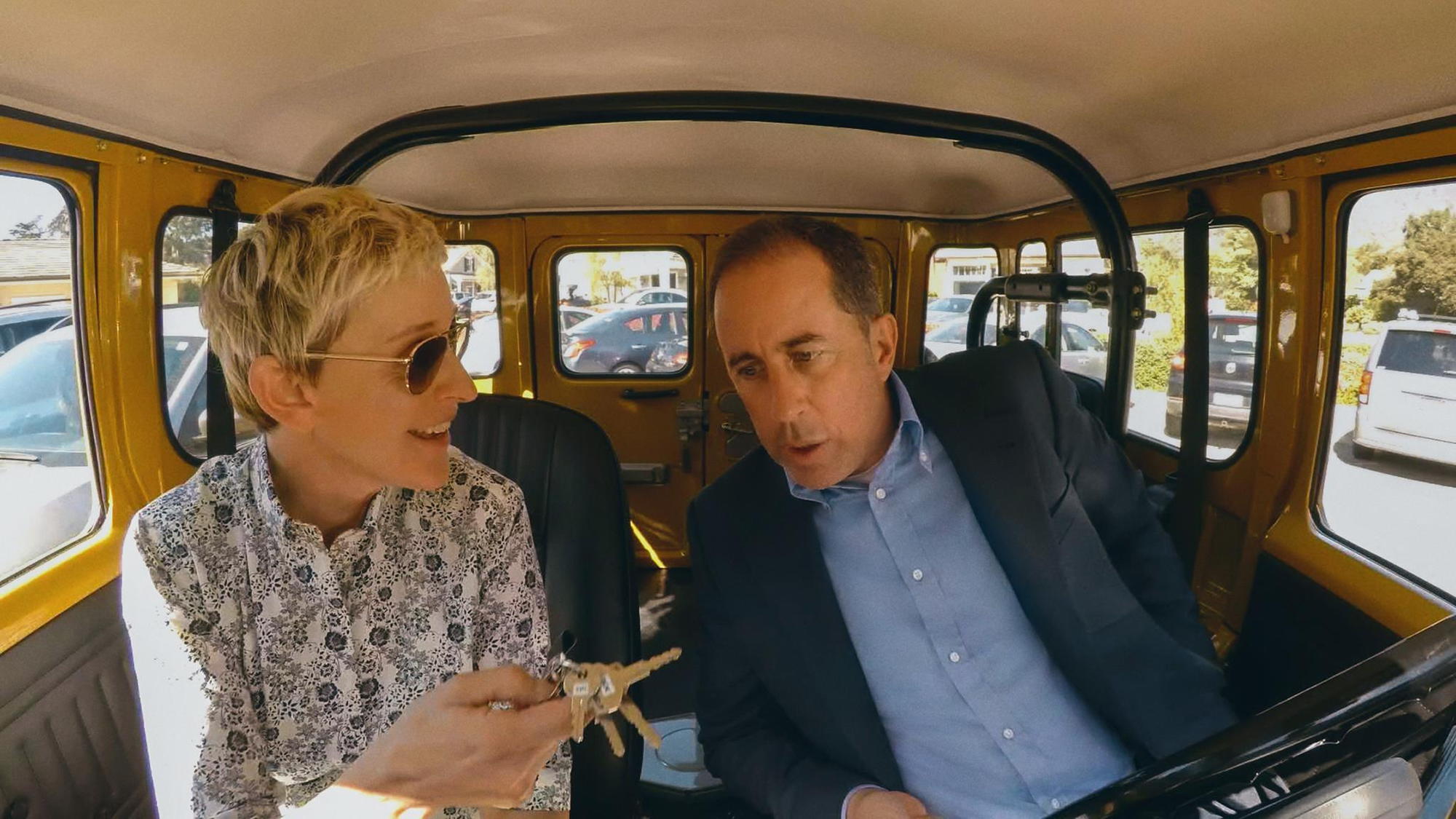 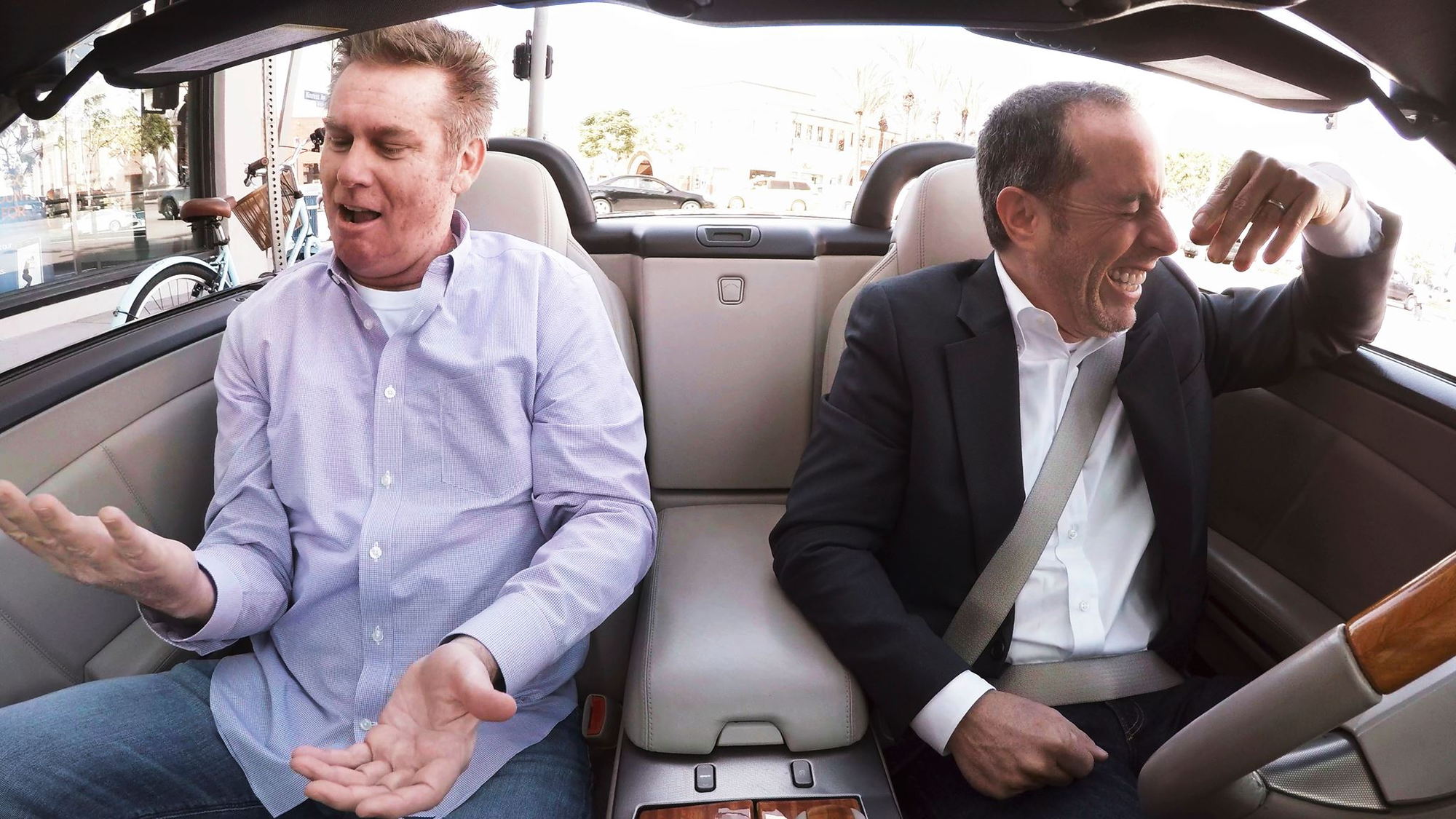 Jerry Seinfeld has rounded up another slew of very funny people and invited them to go for a drive to get coffee. Season six of "Comedians in Cars Getting Coffee" is set to land on Netflix on July 6. The lineup for the new episodes is top notch, and if you're a fan of comedy it should prove to be must-watch television.

Guests for season six include Alec Baldwin, Neal Brennan, Dana Carvey, Dave Chapelle, Ellen Degeneres, Zach Galifianakis Jerry Lewis, Kate McKinnon, Hassan Minhaj, Tracy Morgan, John Mulaney, and Brian Regan. We don't know yet what vehicles Jerry has picked to pair with each of his guests, but they're sure to be equally as interesting (for car guys) as the comedians. Well, most of them at least, as Jerry decided that Brian Regan should be shuttled in a Cadillac XLR. For Dave Chapelle, however, it appears that a Ctitroen SM has been sourced, and that's a brilliant choice no matter who or what is being discussed.

The series, which started on the Crackle network, moved to Netflix in early 2017. You can head over there and catch up on some of the past great episodes. Jerry interviewed a lot of notable talents over the first five seasons, including a great get together with Alec Baldwin and a legendary episode with President Barack Obama.

Before season six hits Netflix, we can make an educated guess that the Zach Galifianakis episode should be amazing, especially since Jerry has decided that a VW Thing is the right vehicle to share with the stand-up comedian and actor. We'd be willing to bet that both the guest and the vehicle will lead to some hilarious moments.

If you don't have Netflix, you have a few weeks to rectify that problem. And you should since it's only a few bucks each month and you can go back and watch all of the past episodes once you've signed up.