Performance cars need to perform, and that means withstanding the rigors of track duty and the heat buildup it causes.

We've seen that Chevrolet tests every Camaro SS and above (plus 1LE models) on a racetrack for 24 hours and that Audi Sport models do almost 5,000 miles on the Nürburgring. Now Motor Authority has learned that all SRT products are subjected to 24 hours on the racetrack at Ohio's Nelson Ledges Road Course.

We spoke to Eric Heuschele, vehicle dynamics manager for SRT and Jim Wilder, vehicle development manager for SRT about the endurance testing Dodge does for its SRT products, and the duo said that the testing tends to take about three and a half days and amount to 1,100 laps around the 2.0-mile track.

The SRT team only changes brakes, tires, and drivers. "You run a tank of gas and you come in. You can’t make a set of tires last a full tank of gas if you are driving the absolute lap-time limit. It usually ends up being about two seconds per lap slower than the car’s absolute capability," explained Heuschele. “You’re cookin." It’s 145 miles an hour on the back straightaway, going down into the kink,” he added, referring to the 2019 Dodge Challenger SRT Hellcat Redeye.

Heuschele also noted that the Hellcat Redeye's best time is just 0.6 seconds off the time put up by the Viper GTS in 2012, and with more straightaway speed, though he conceded the track has been repaved since then.

Dodge also tests in Texas to subject their SRT products to simulated track days in 100-degree ambient heat. The crew does five 20-minute sessions, running three cars on the track with no other cars to get in the way. 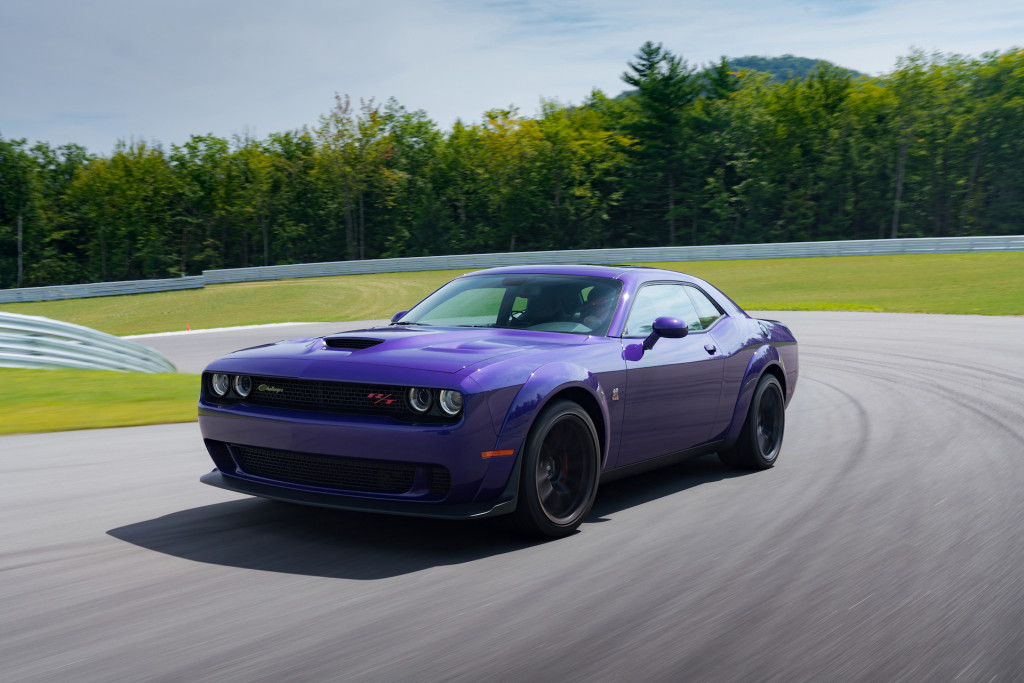 Dodge won't even run the test if it’s below 90 degrees, and the engineers will adjust their findings for anything less than 100 degrees. They'll run above 100 and adjust down.

Wilder explained why the hot weather is important to the cooling capabilities of the SRT products: “Every degree you lower the ambient is one degree lower your radiator is going to run. So I’m running 240 in 100-degree weather. If I run in 80-degree weather, I’m running at 220. So a little bit of ambient change is a huge change in cooling system performance.”

Wilder also noted that the tests are for more than just the cooling system. They push the thermal capacity of the engine oil, transmission, intercoolers, power steering, and pretty much every component of the car. 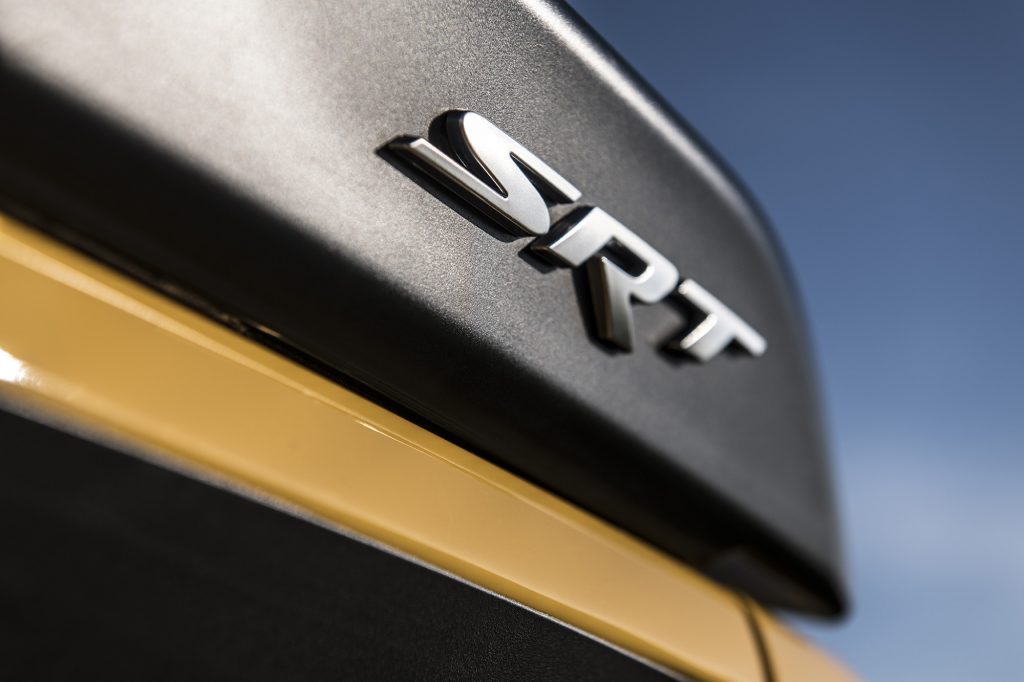 Wilder noted that Dodge doesn't even test its SRT products in Death Valley anymore because that's not a challenge. However, there are two hard tests for SRT products to pass. "There’s racetrack in the hot weather and it’s city traffic," he said. "Because you do traffic run in 110-degree weather and you’re bumper to bumper, and the AC’s on full-speed. There’s no ram air. It’s all fan power. It we test those two criteria, pretty much everything else falls in the box."

Finally, Dodge does a high-speed test at more than 190 mph, also in 100-degree weather. Ram air provides a lot of cooling in the test, but the cars are pushed to peak power. As Heuschele put it, the test is done "just to make sure there’s no outside fliers at those high speeds."