Police forces looking for extra space in their vehicles now have a new option in the form of the 2018 Dodge Durango Pursuit.

The vehicle takes lessons learned from the Charger Pursuit, America's most popular police sedan, and combines them with additional space, all-wheel-drive traction, extra ground clearance, and the ability to tow up to 7,200 pounds. 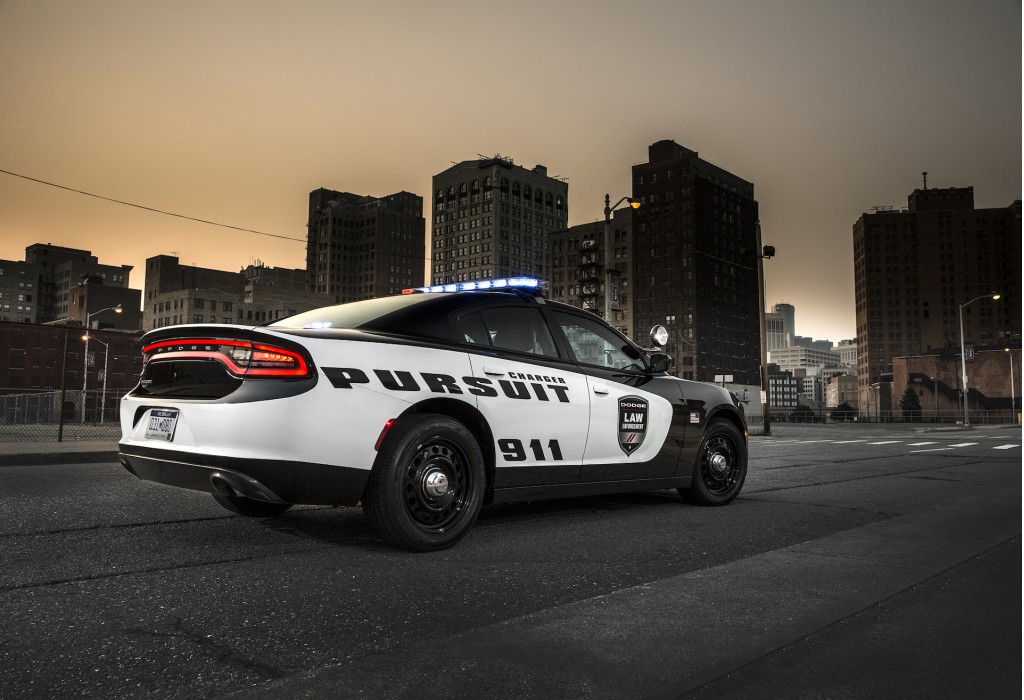 The Durango Pursuit is powered by a 5.7-liter V-8 delivering 360 horsepower and 390 pound-feet of torque, and the vehicle's all-wheel-drive system incorporates a two-speed transfer case for true low-range off-road capability. A key upgrade for police duty are larger, heavy-duty brakes that deliver a 60-0 mph stopping distance of 134 feet for the big SUV.

Alternatives to the Durango Pursuit include the Chevrolet Tahoe Police Pursuit Vehicle and Ford Expedition Pursuit, but the Dodge's smaller size could prove beneficial in tight urban settings and the lower price tag of the donor Durango compared to the Tahoe and Expedition should also prove enticing to police fleets around the country.

For us civilian folk, the 2018 Durango includes for the first time high-performance SRT guise. This model comes with a 6.4-liter V-8 delivering 475 hp and 470 lb-ft. Tamer models can also be made to look tough thanks to an appearance package that mimics the design of the SRT model.