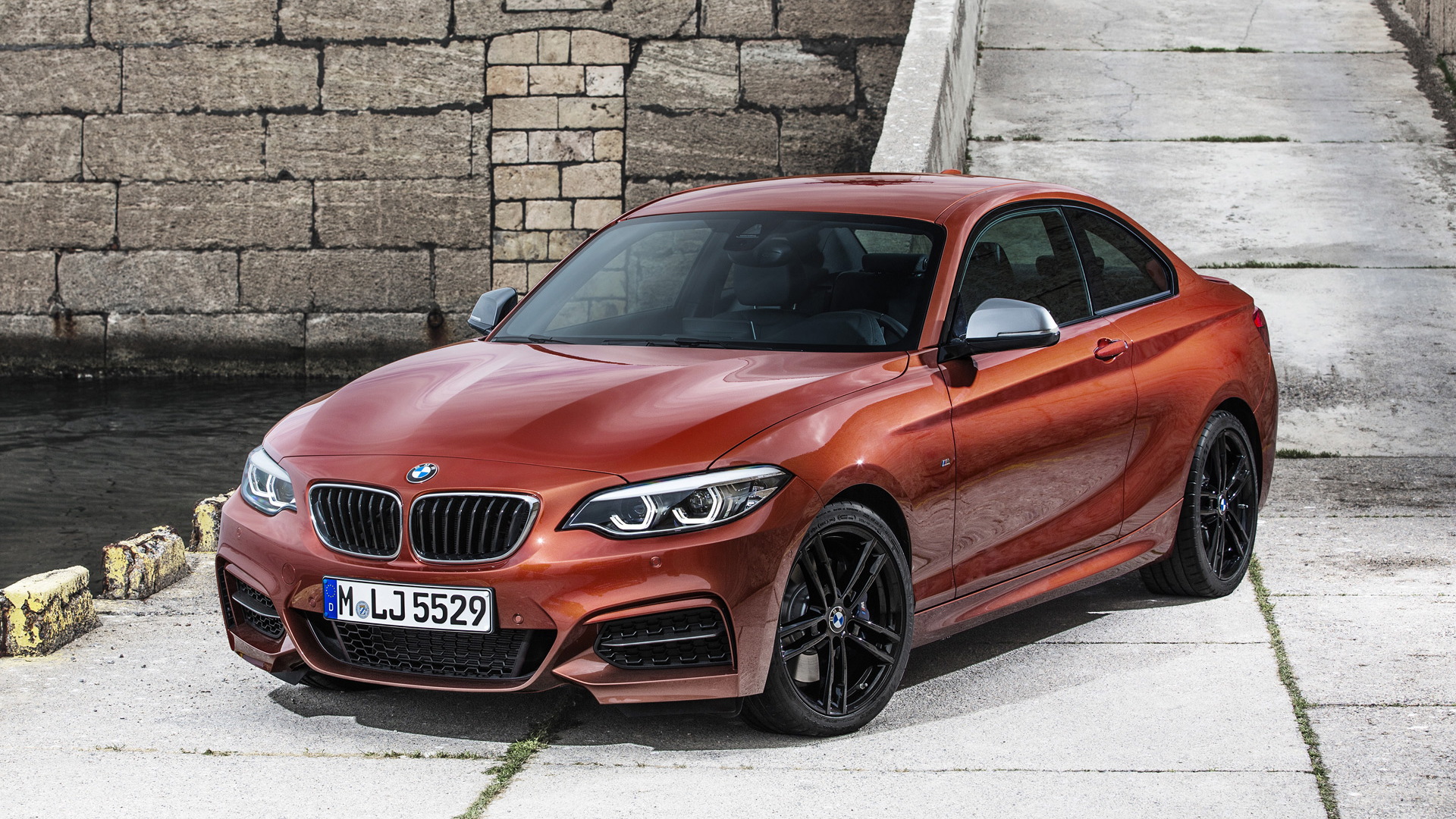 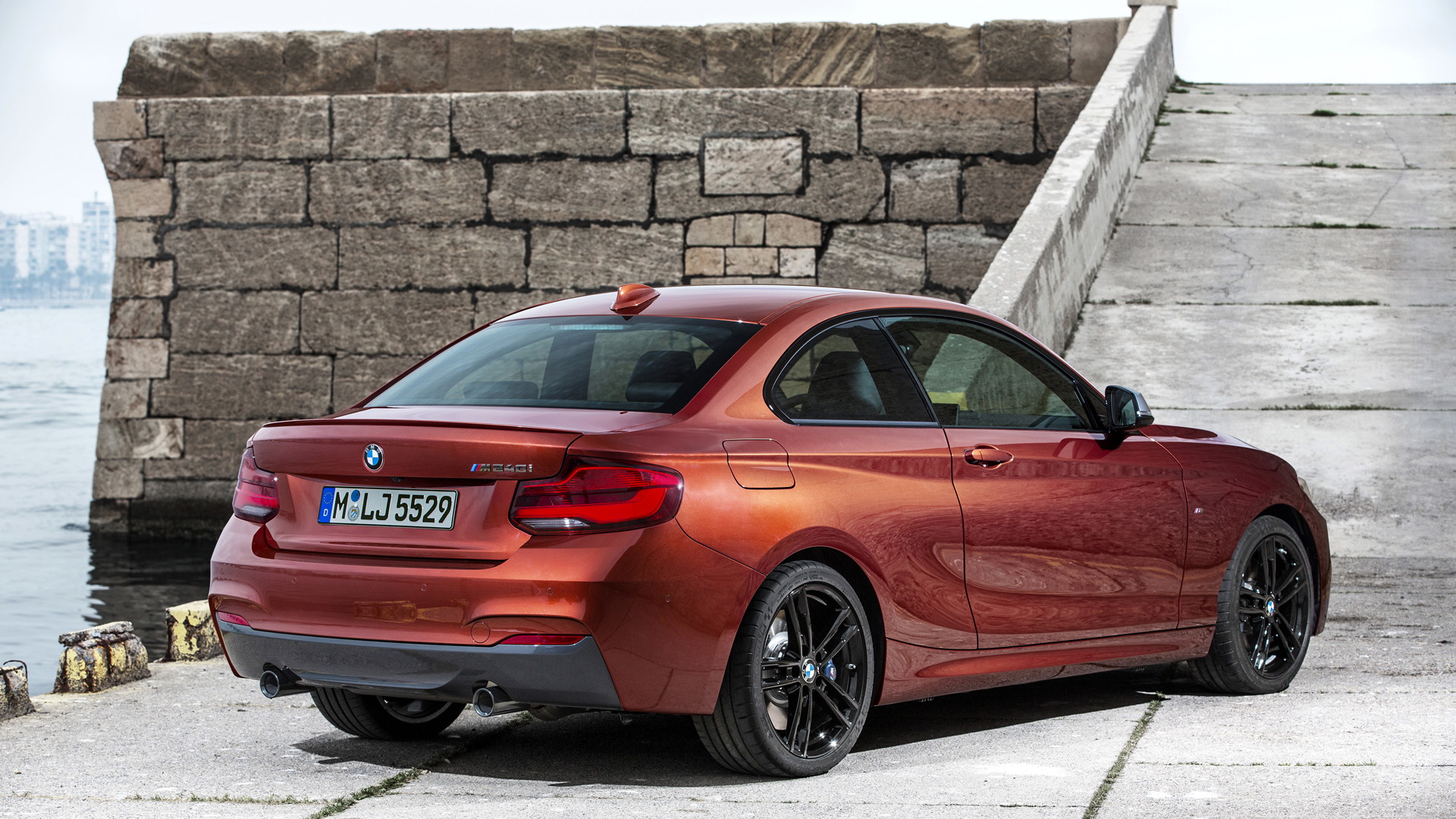 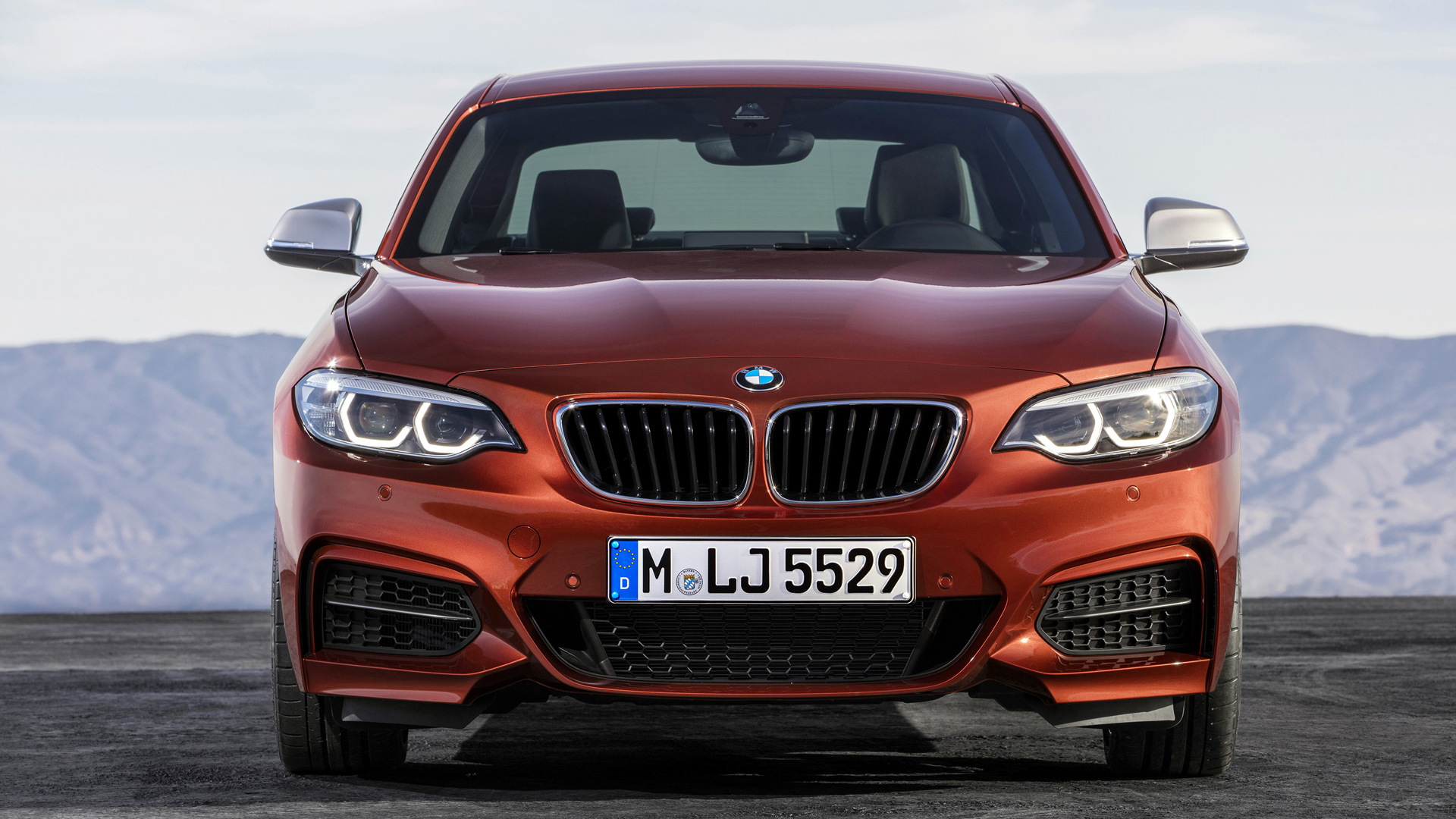 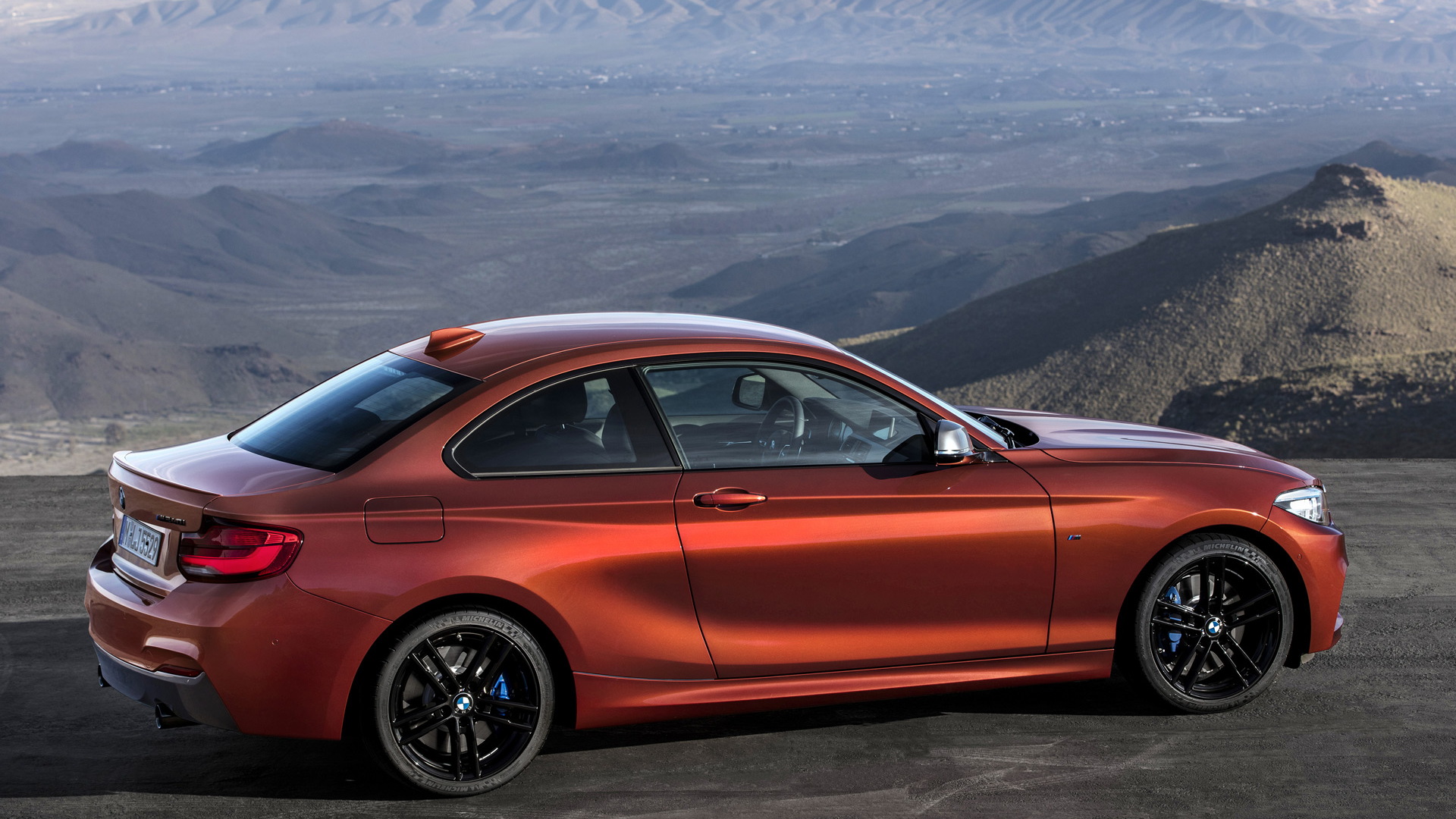 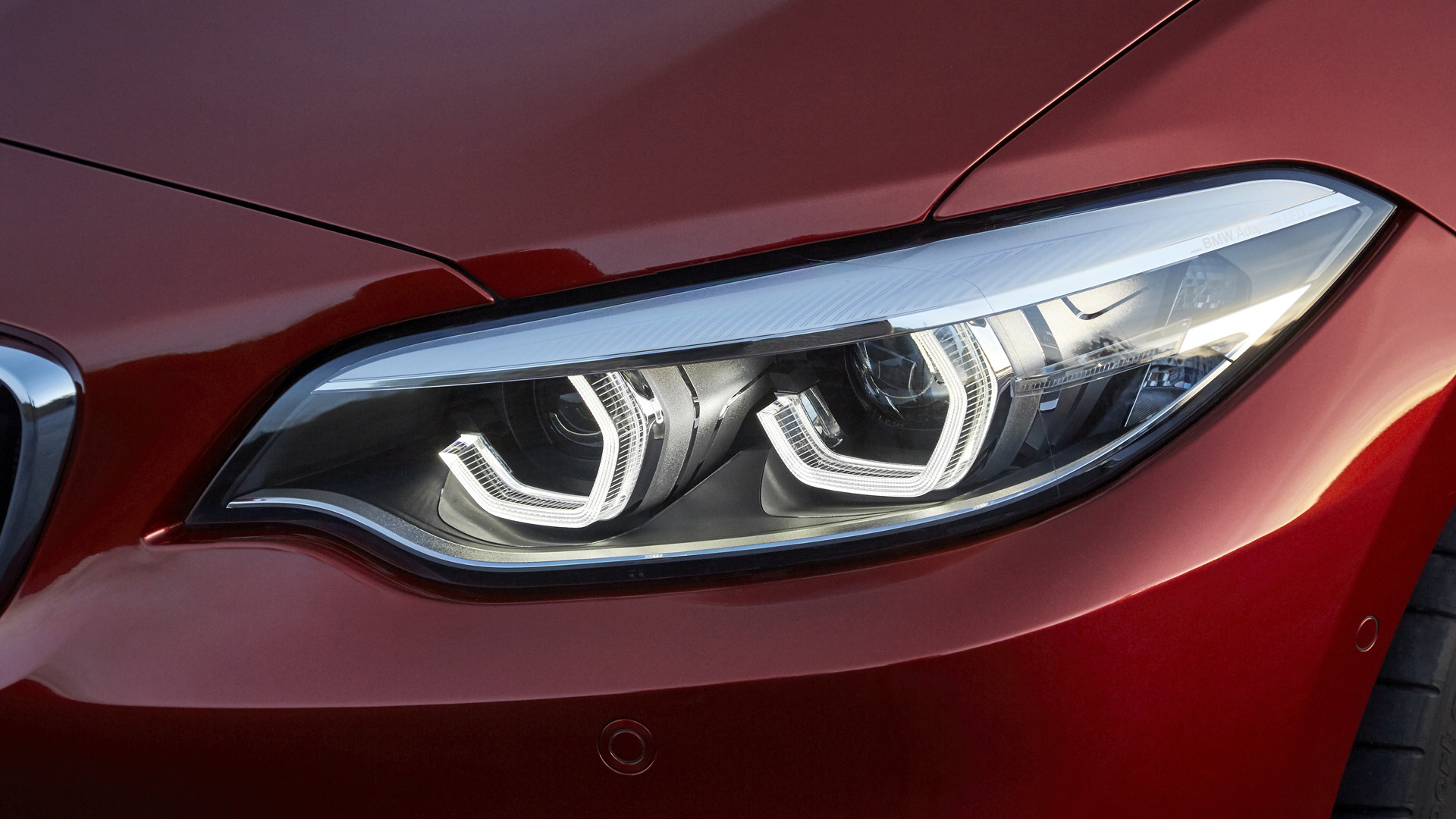 The 2-Series is one of our favorite cars in the BMW lineup. In fact, the high-performance M2 variant was voted Motor Authority’s Best Car to Buy 2017.

It’s mostly because the car reminds us of BMWs of old, where rear-wheel drive, inline-6s and manual transmissions ruled.

Yes, the 2-Series is breath of fresh air at a time when BMW seems to be focused on filling every niche possible, even if it means launching front-wheel-drive minivans.

The complete range, including the M2, has just been updated, but the changes are relatively minor as the 2-Series already received a round of mechanical updates just last year. 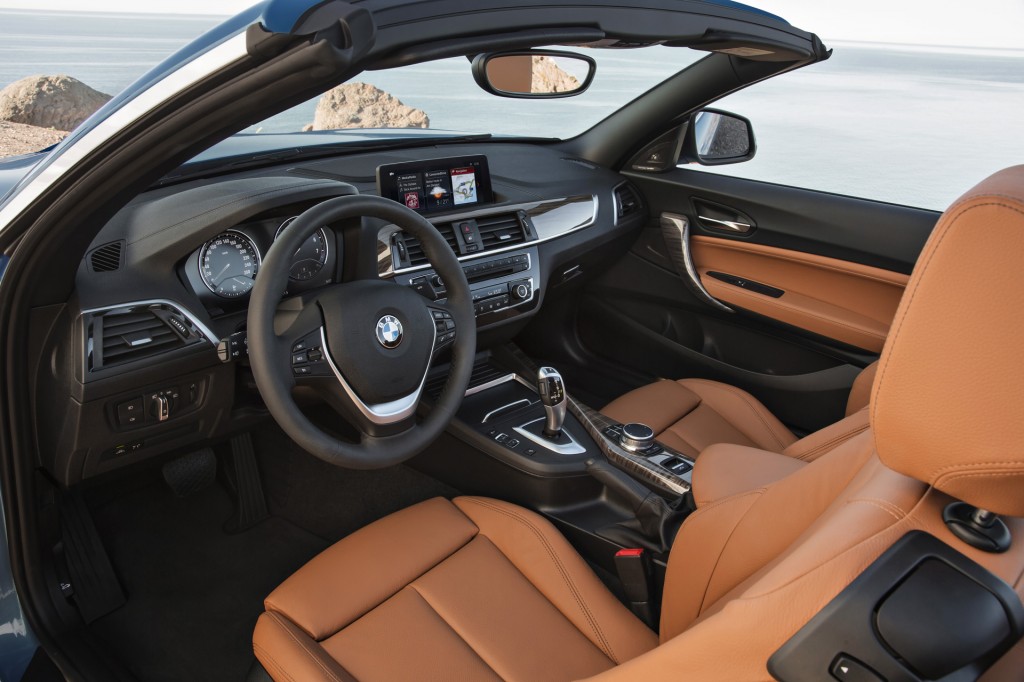 The biggest change is the sharper look brought about by the revised front bumpers and full-LED headlights featuring a hexagonal shape for the signature BMW “angel eyes” daytime running lights. The grille was also enlarged to give the car a more aggressive look. On top of this, buyers have more wheel patterns and exterior colors to choose from.

Changes to the interior are just as minor. There’s a new steering wheel and the center stack and console have been cleared up.  New details such as contrast stitching and high-gloss black accents have been added and buyers have more trim options to choose from plus new tech goodies such as a wireless charging and Apple CarPlay smartphone integration. Finally, the 8.8-inch infotainment screen now comes in touchscreen format if the available nav system is added.

Alongside the regular models is the M2 which we can confirm is continuing with its 365-hp 3.0-liter turbocharged inline-6. The car is also continuing in coupe form only. 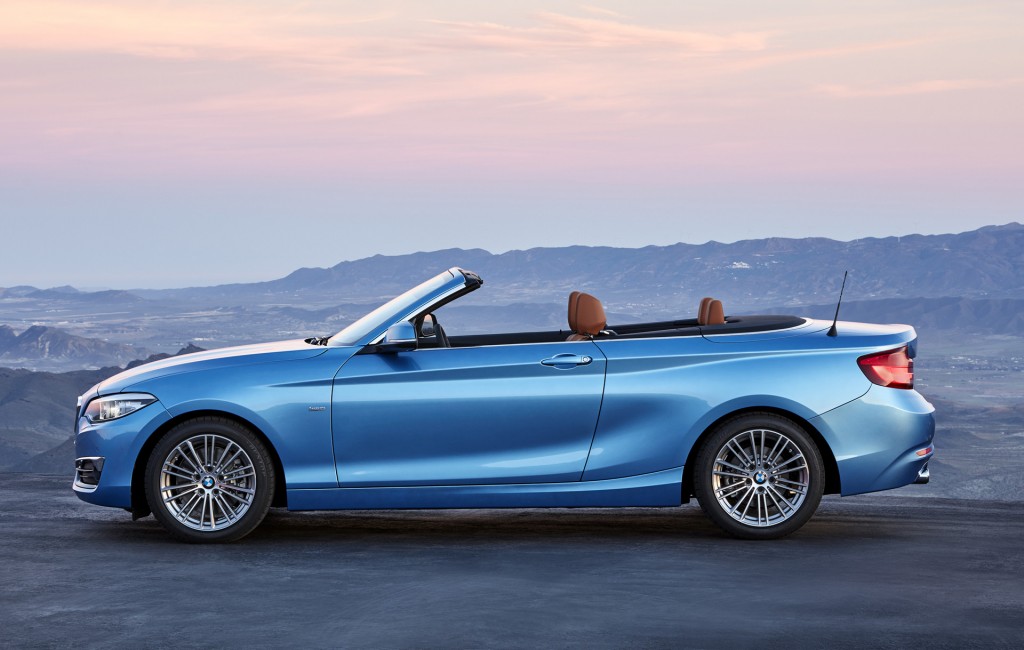 Transmissions for the 2-Series include 6-speed manual and 8-speed automatic options while the M2 can be had with either a 6-speed manual or 7-speed dual-clutch unit. Rear-wheel drive is standard and all-wheel drive continues to be available on the M Performance model.

Availability and pricing are yet to be confirmed but expect the starting price of the updated 2-Series to remain in the low-$30K region.

For more on the BMW 2-Series, read in the in-depth reviews at The Car Connection.