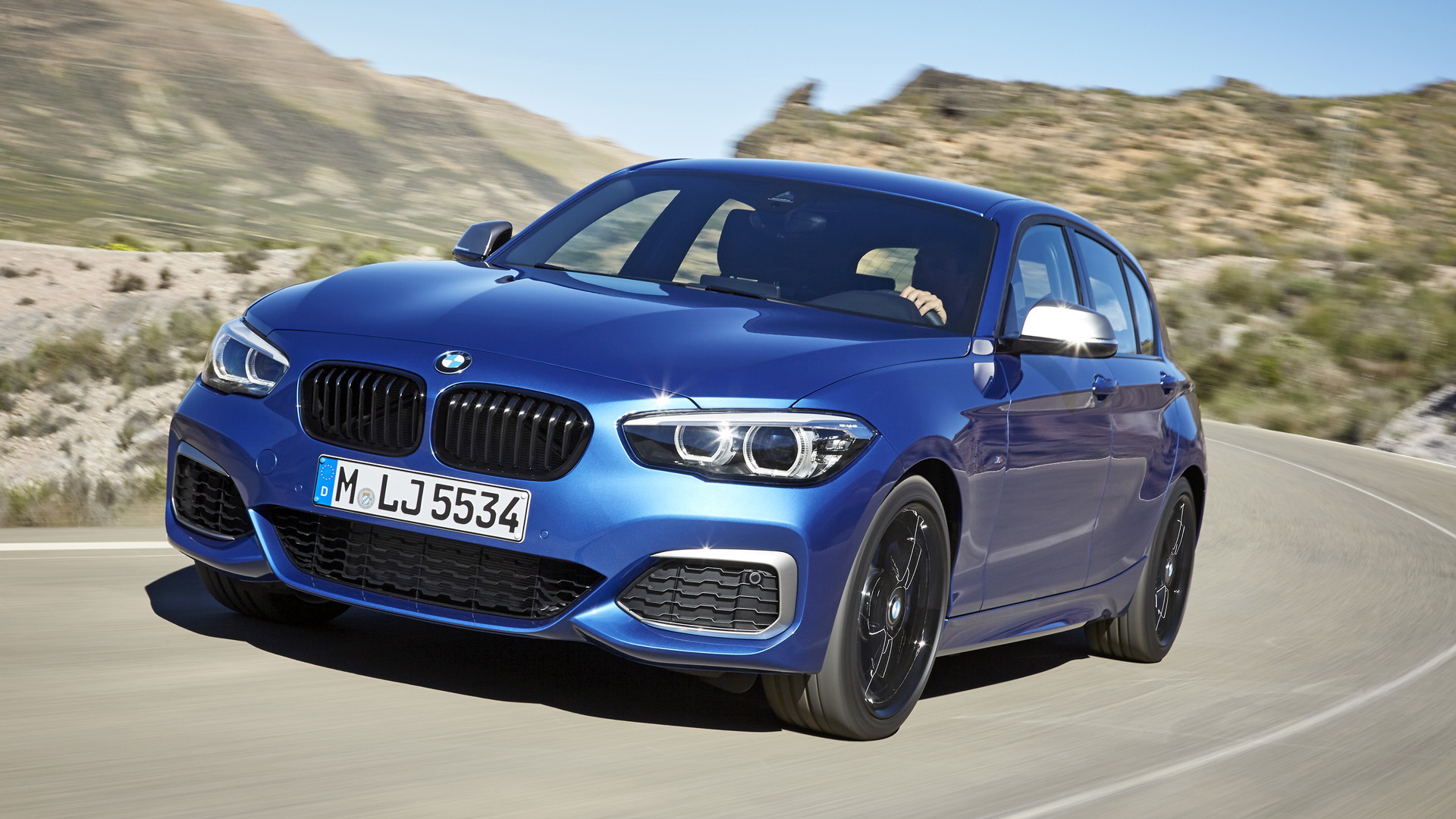 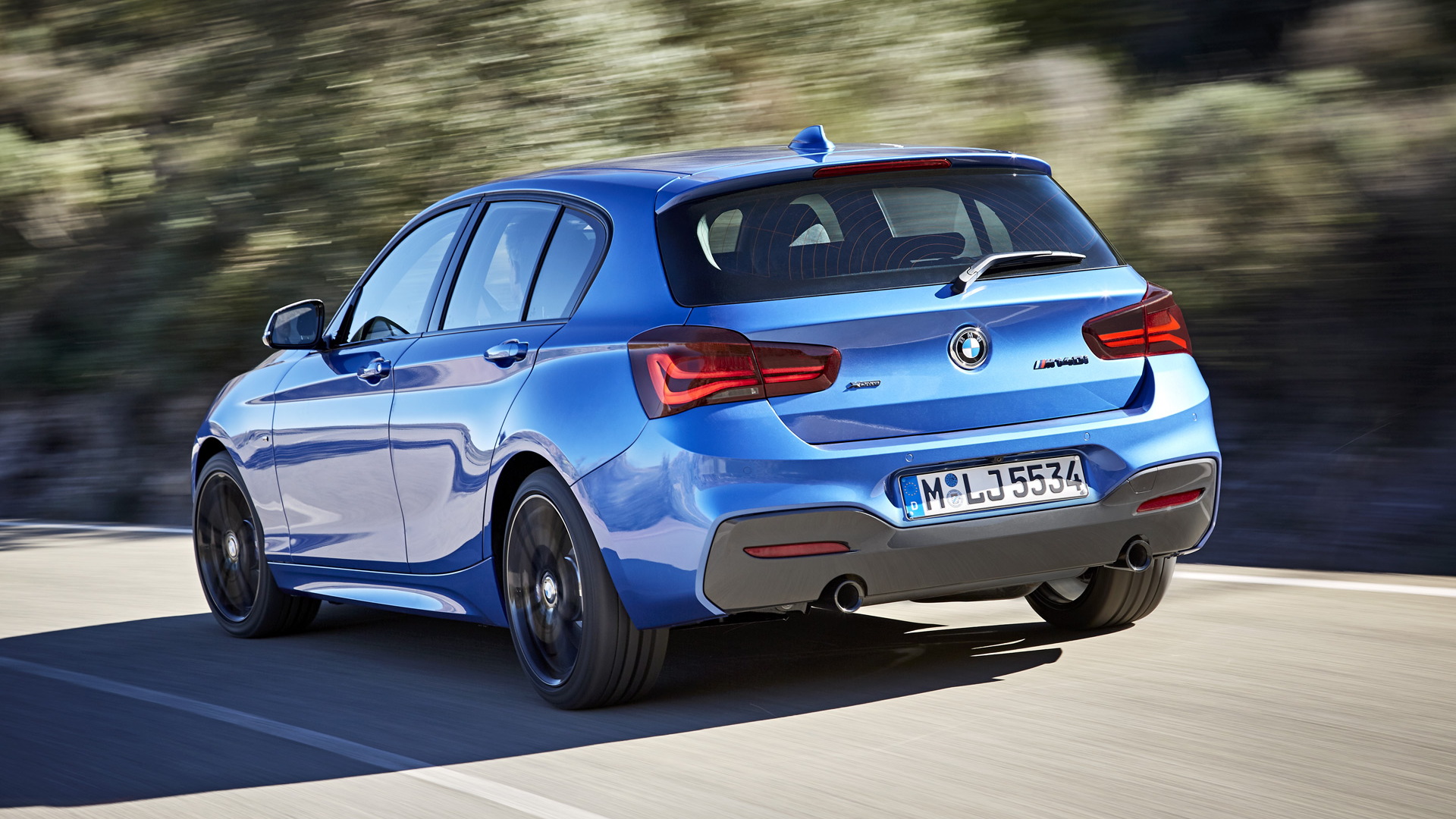 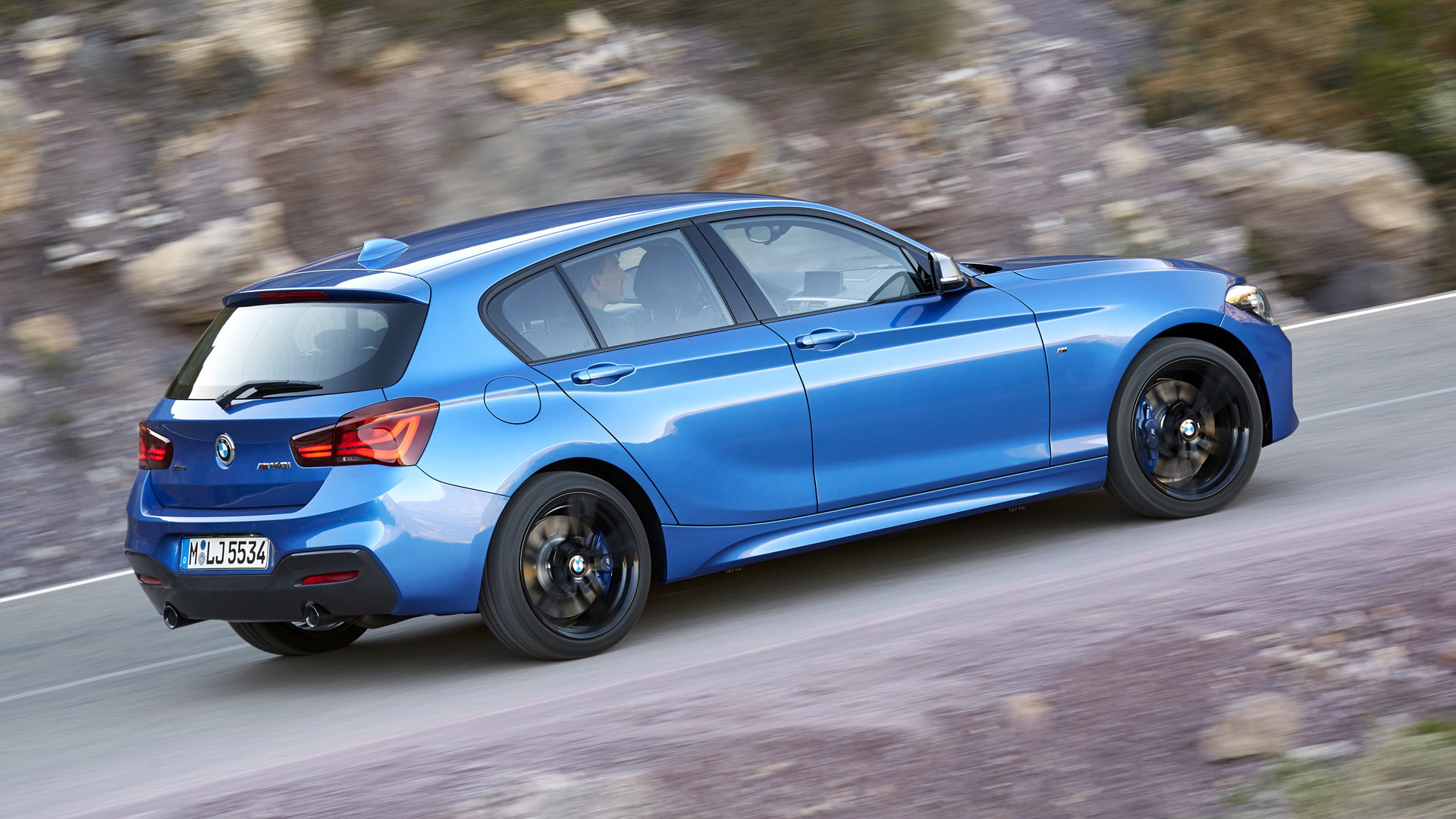 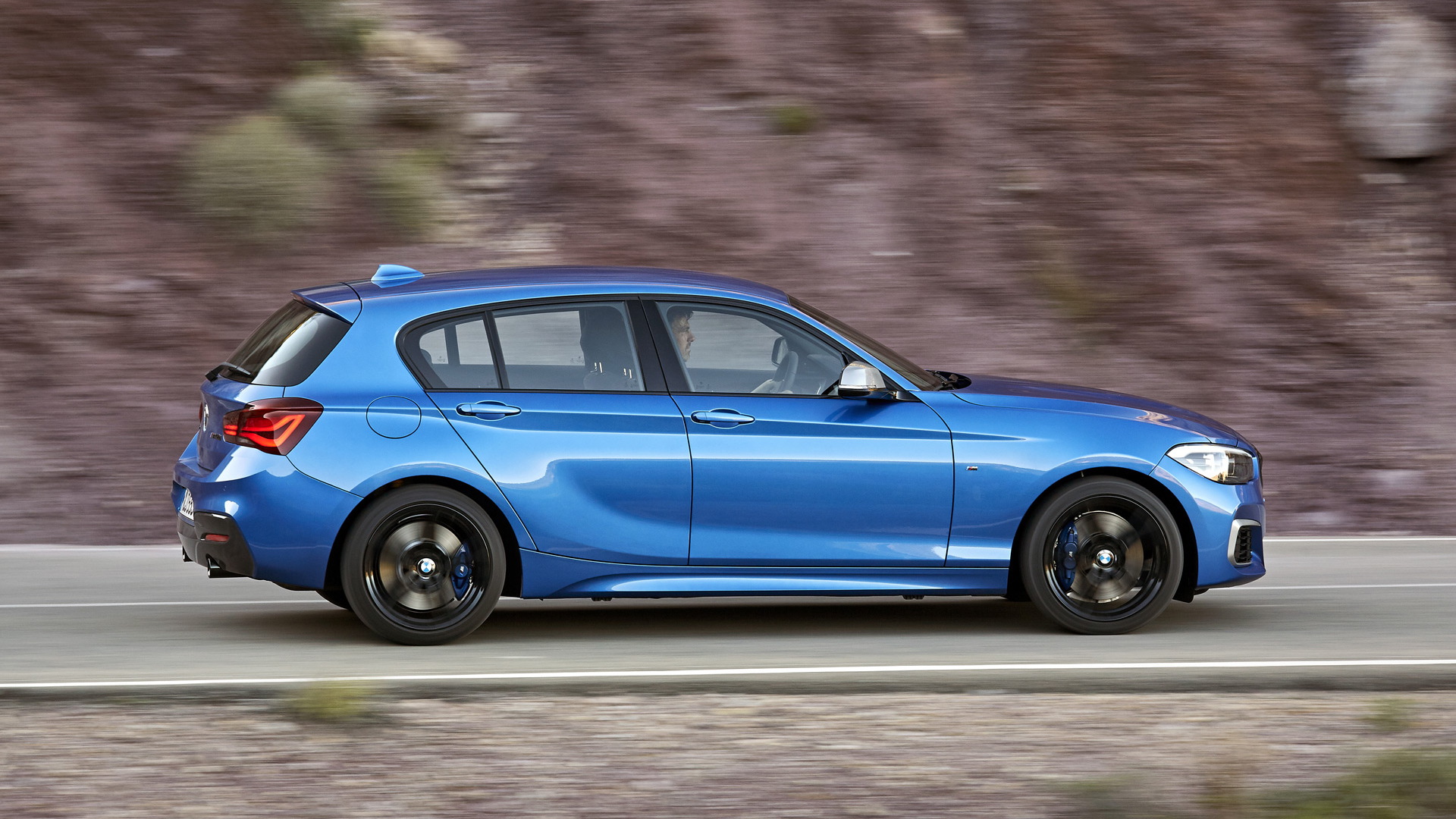 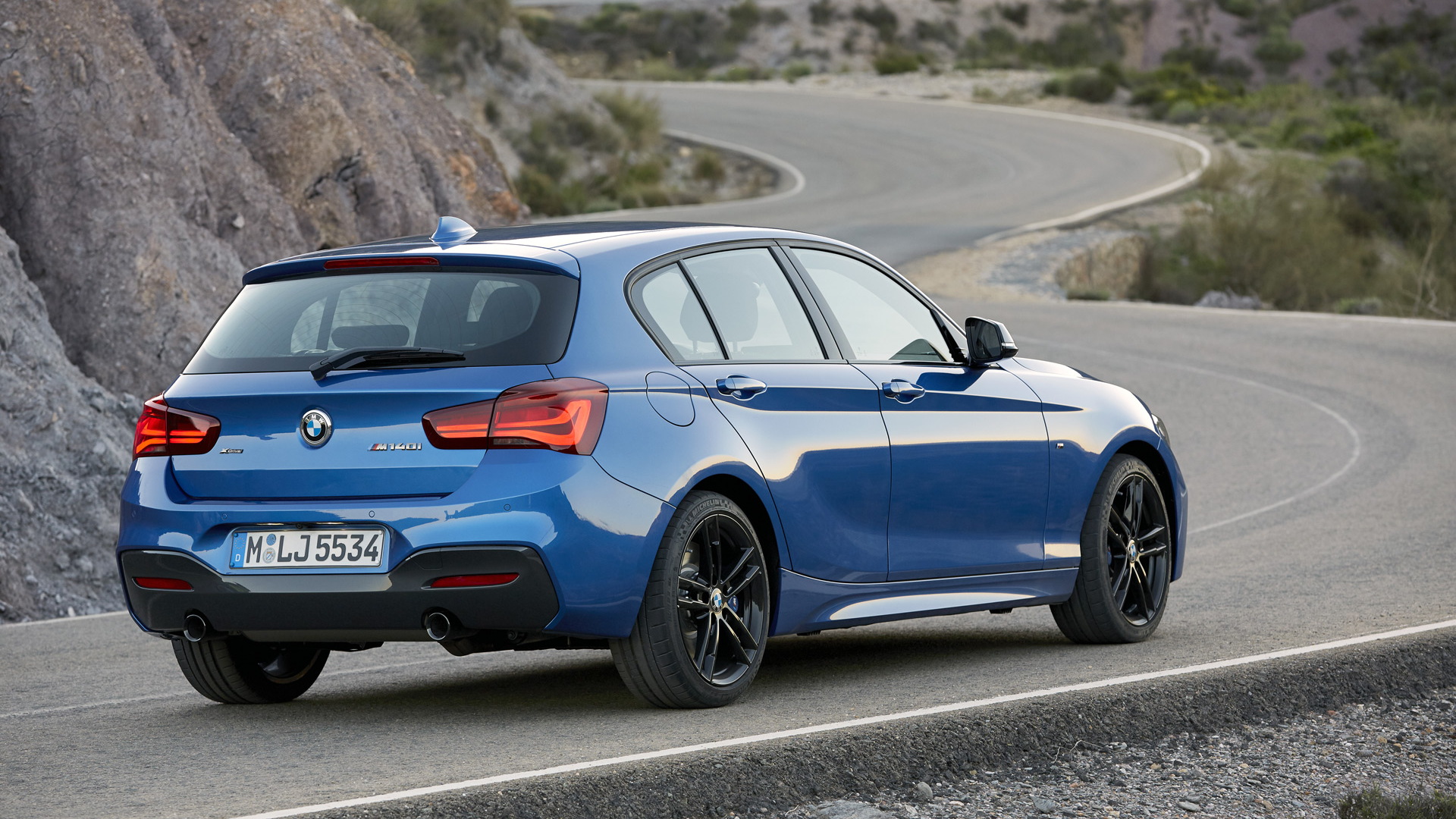 BMW is out testing prototypes for its next-generation 1-Series Hatchback, but before the new car arrives the current model on sale overseas since 2011 will be given one last update.

Being so late in the life cycle, the changes implemented are relatively minor. (It’s actually the car’s second update; the first was in 2015.)

For the exterior, there are black accents in the headlight surrounds, a blackened grille and darkened taillights to be had with new “Shadow” edition models. There are also new colors and wheel patterns to choose from for the regular 1-Series Hatchback models.

Inside, there’s a less cluttered look to the dash as well as more trim options to choose from. Opting for the navigation system also makes the infotainment screen touch sensitive. Other tech updates include smartphone integration via Apple CarPlay, inductive charging and a WiFi hotspot for up to ten devices.

In the powertrain department, customers can choose from inline-3, -4 and -6 units. The entry-level option is a 1.5-liter turbocharged inline-3 diesel delivering 107 horsepower in a 116d model. At the other end of the spectrum buyers can choose an M140i M Performance model which features a 3.0-liter turbocharged inline-6 good for 335 hp. This is the same engine fitted to the M240i M Performance model sold here and sees the 1-Series Hatchback sprint to 62 mph from rest in just 4.7 seconds.

BMW doesn’t plan to introduce the updated 1-Series Hatchback in the United States but in other markets the car will go on sale in July.

Sadly, this will likely be BMW’s last rear-wheel-drive hatchback. The redesigned 1-Series Hatchback due out in the next year or two will be swapping to the BMW Group’s front-wheel-drive-based UKL platform.