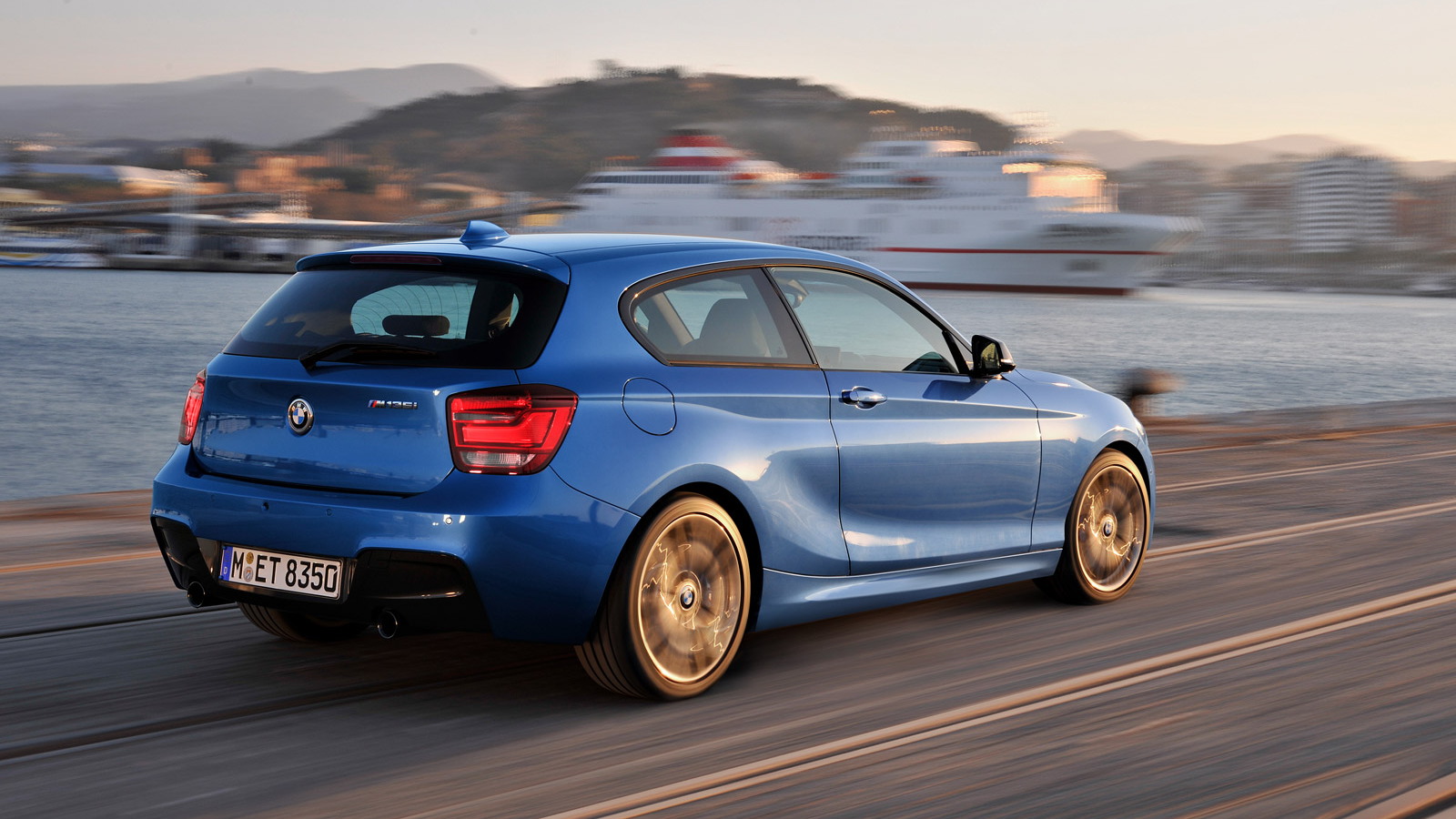 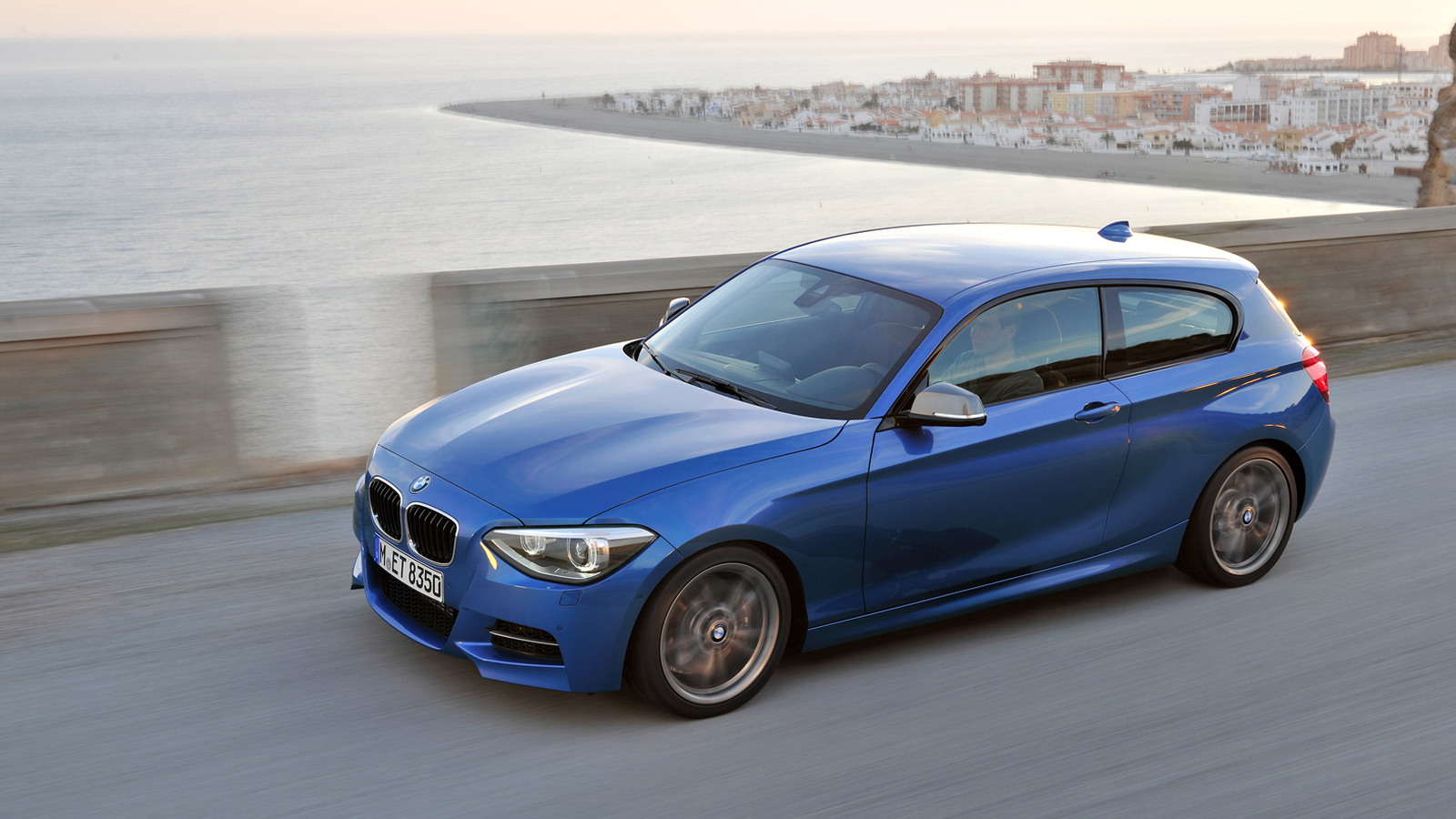 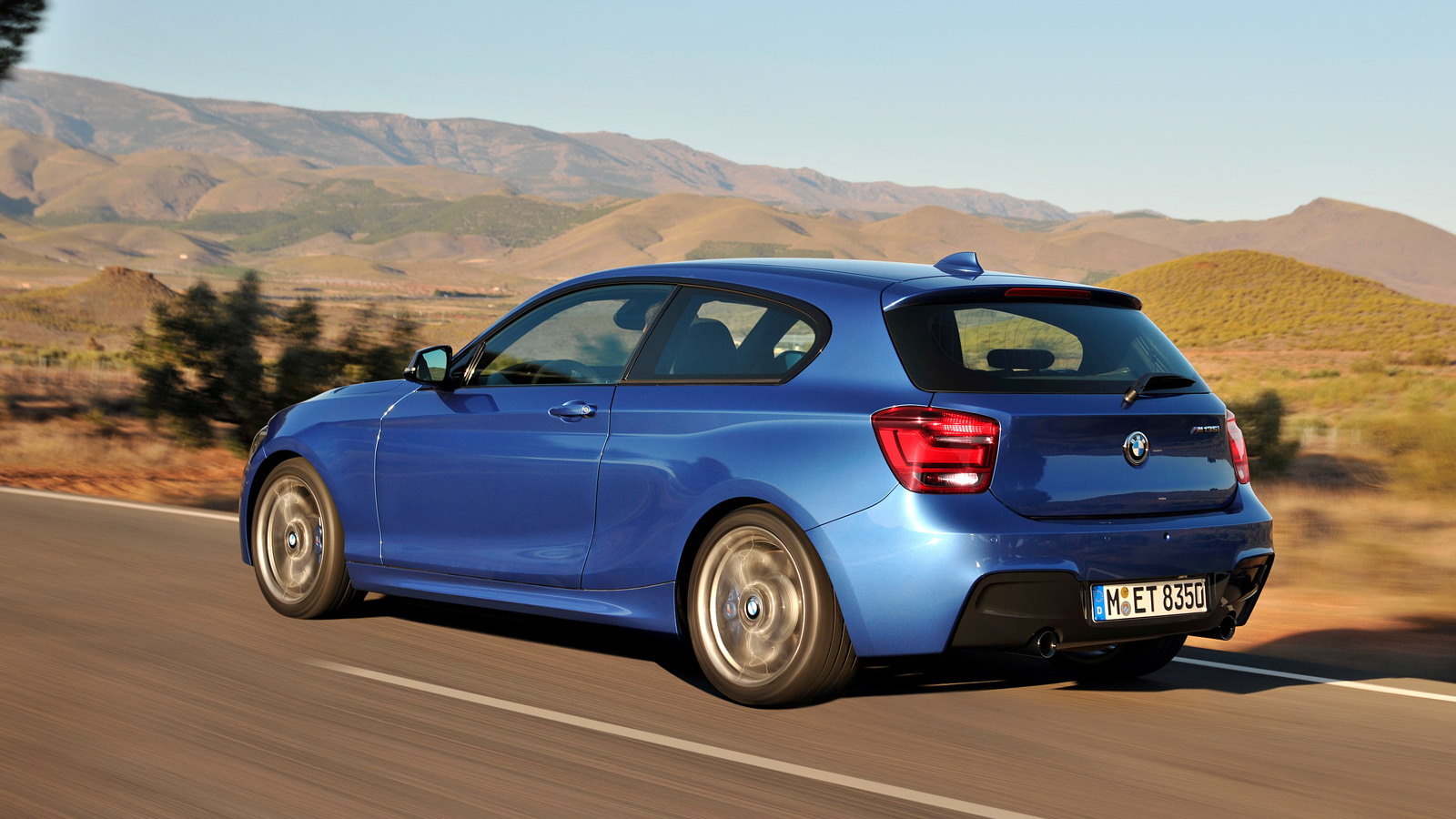 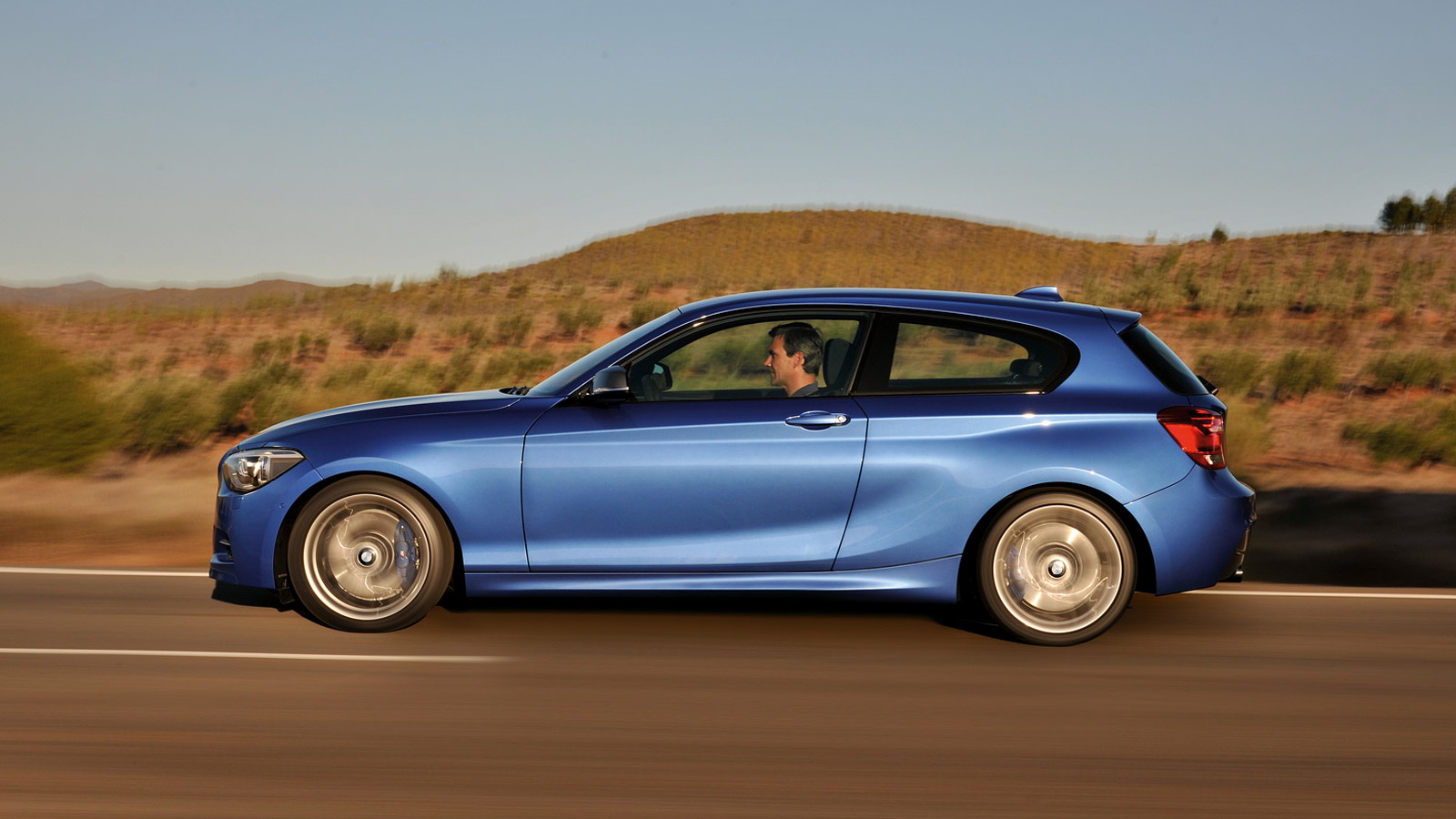 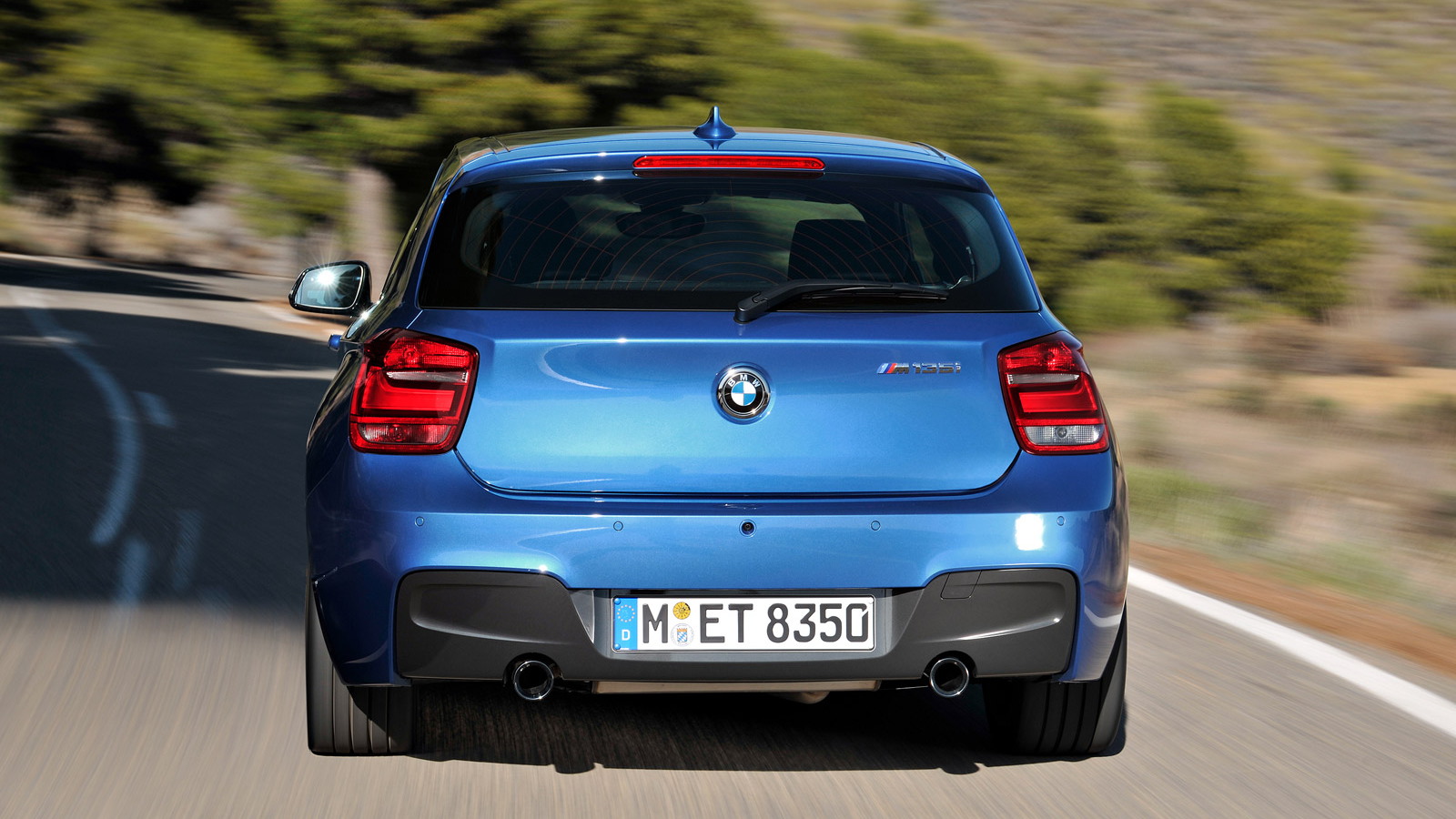 9
photos
The U.S won't be getting the M135i hatchback. Color us unsurprised, but the latest word is that BMW North America simply can't bring the car here--even though it would like to.

According to Inside Line, the M135i, based on the three-door hatchback version of the 1-Series, was originally turned down for U.S. use by the American branch of the company. Later, it tried to reverse its decision, but at that point, it was too late--it would have proved too costly to convert the car, as it was not designed with U.S. homologation specifications in mind.

That's sad news for fans of the shooting brake, as the three-door version of the 1-Series hatch is effectively just that; in M135i trim, it's also quite enticing as a sports car. Mash the two together, and you have a rare specimen at the highly probable $45,000-ish price point, had it made its way Stateside.

All may not be lost, however, as we may get our own take on the M135i--albeit in much less useful, but still highly sporting, coupe form. If you're saying to yourself, "Hey--wait a minute! They said the 1-Series M Coupe was a one-year-and-done deal!", you are (understandably) jumping the gun. While the rumored M135i coupe would have a potent 335-horsepower and 332-pound-feet of torque turbo inline six-cylinder, it isn't expected to get the full-on widened-fenders/M3 limited-slip differential/bonafide 1-Series M Coupe treatment. Upgraded suspension, brakes, and other components, sure--but BMW isn't likely to disturb the 1-Series M Coupe's repose so soon.

As it is, all we can do is ogle and envy the three-door luxury hot-hatch M135i from afar. So be it. For now.

But we're not happy about it.