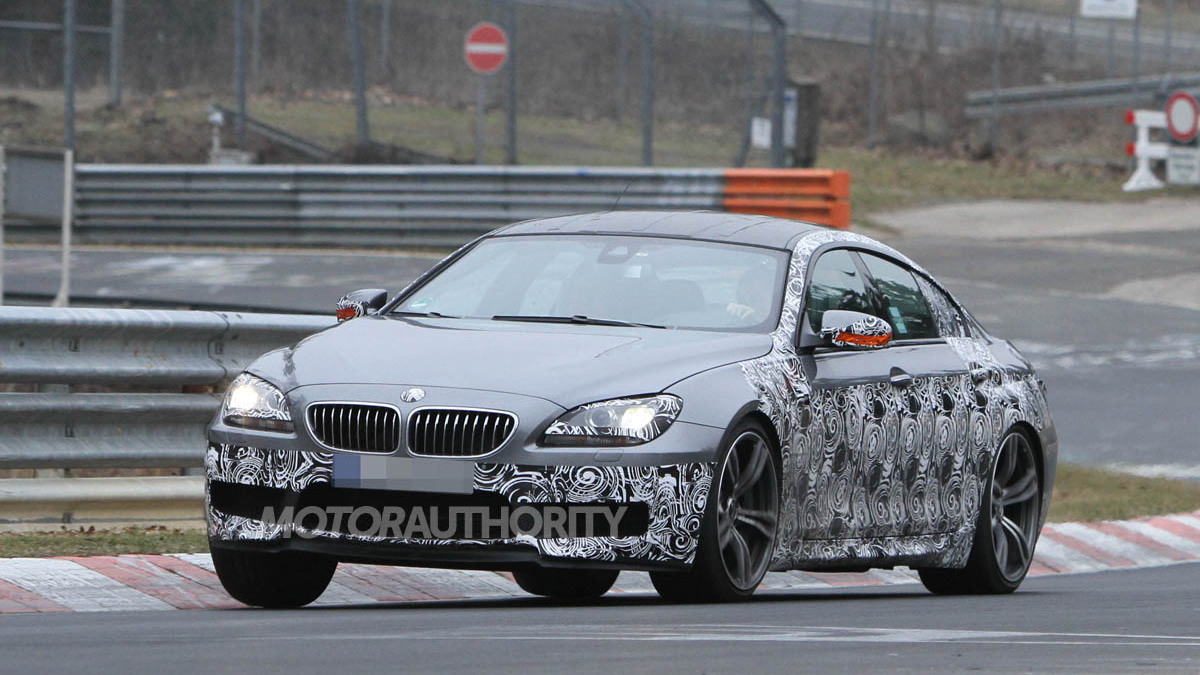 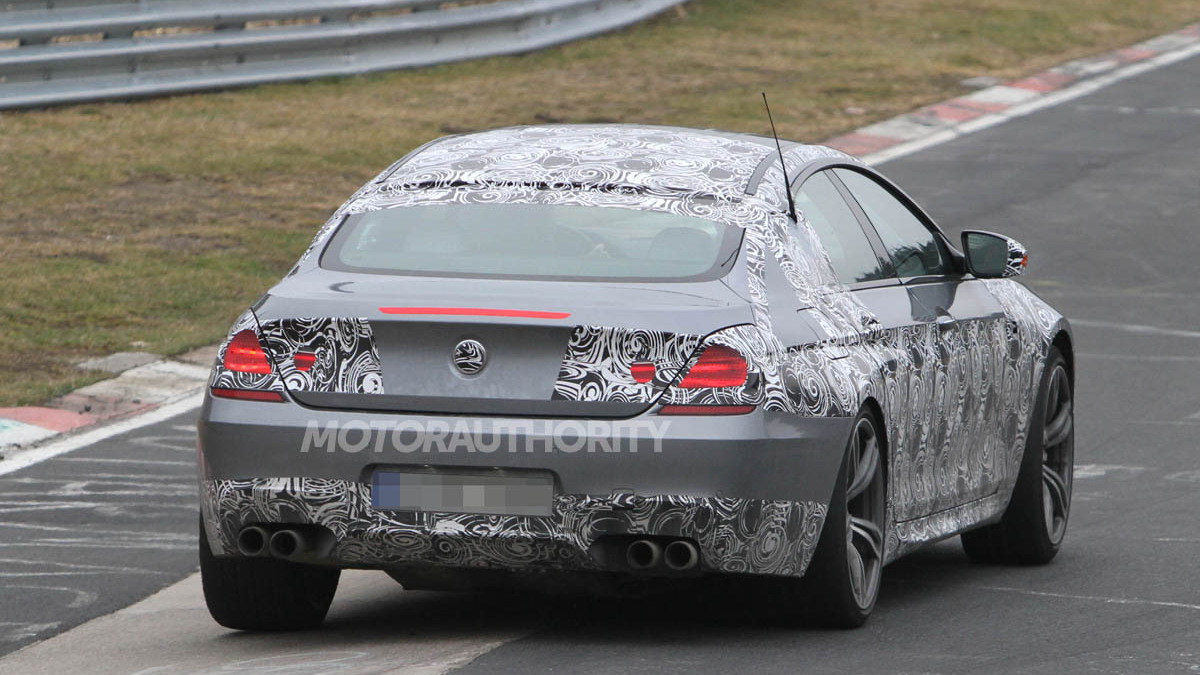 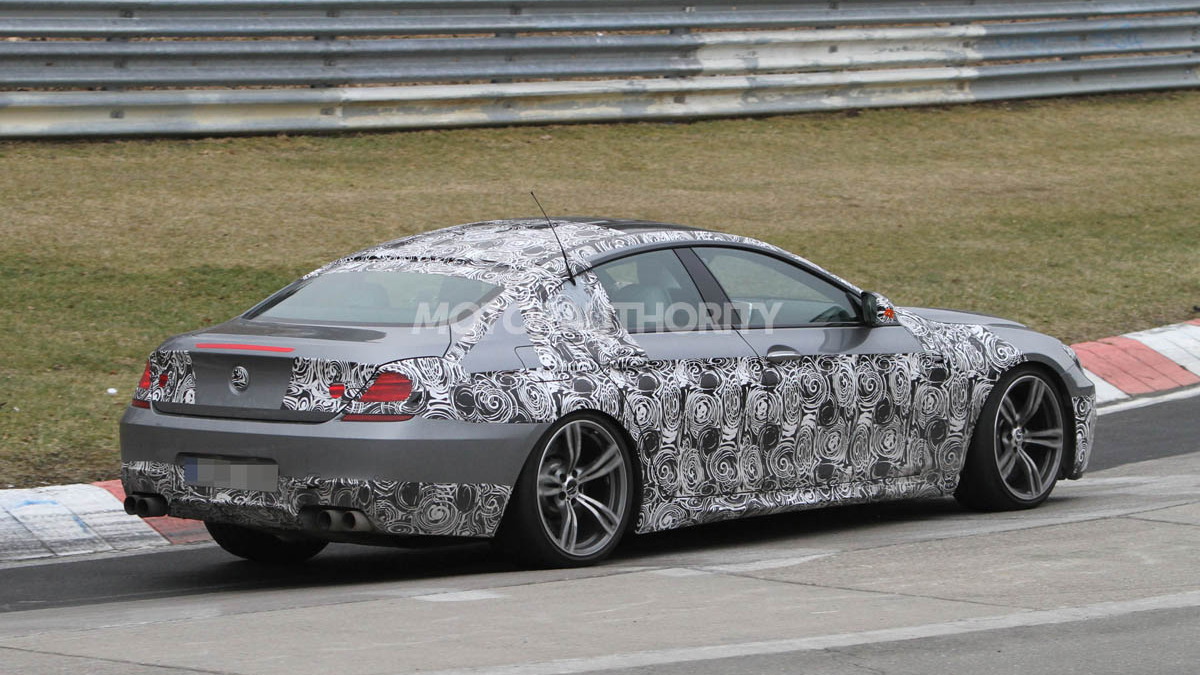 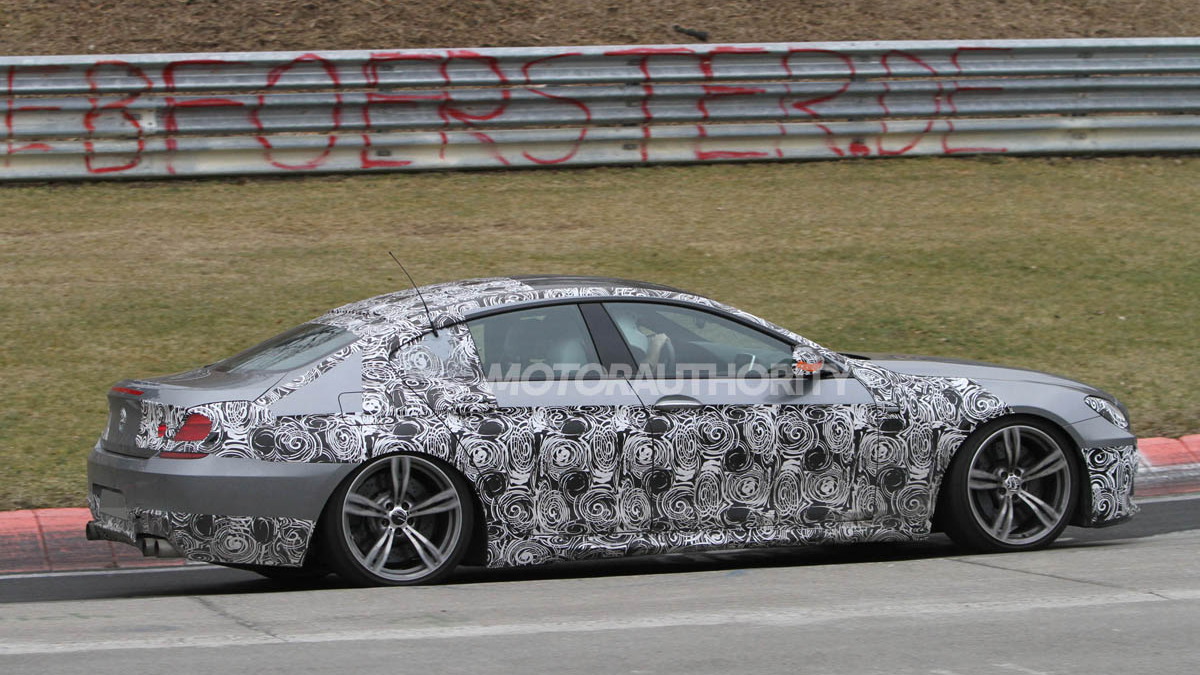 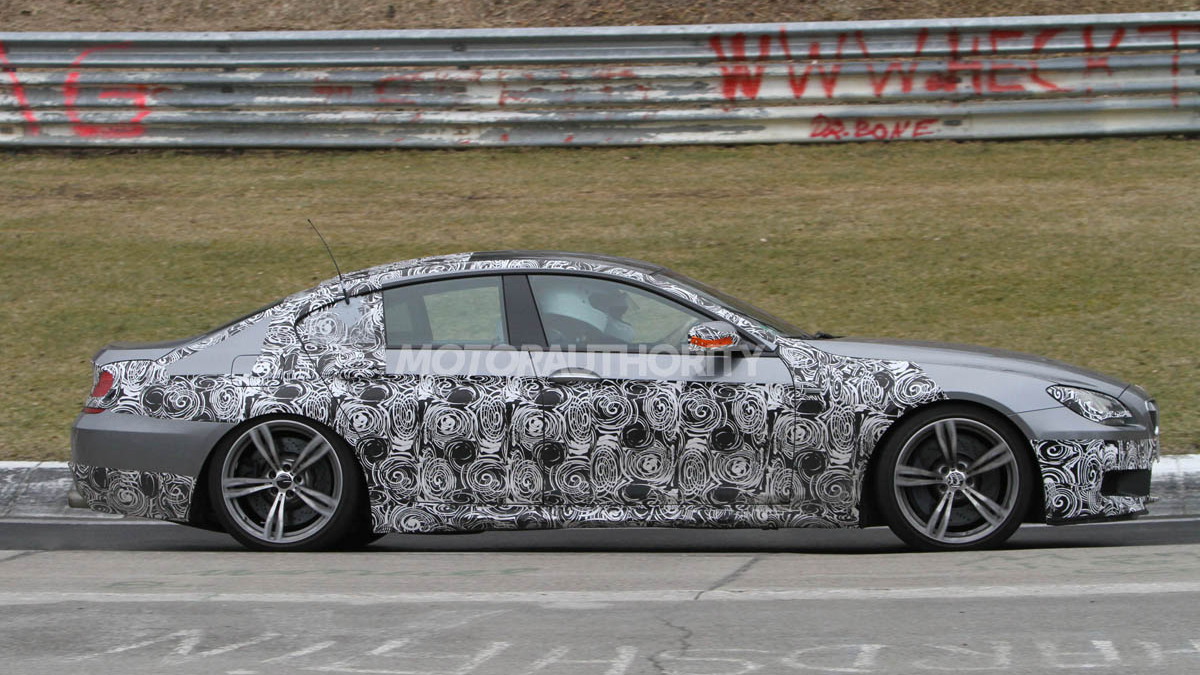 8
photos
Over the past few months, we've brought you spy photos and spy videos of the 2013 BMW M6 Gran Coupe, and we've even given you our take on its non-M sibling's best and worst traits. Today, add confirmation from BMW spokesman Dave Buchko that the M-flavored Gran Coupe will in fact be sold here in the U.S.

The confirmation comes by way of BMW officials in Germany, speaking with Motor Trend, backed up with confirmation of American sales from Buchko.

Beyond the mere fact of its sale (which was inevitable given the evidence we've already seen, and with the homologation of the Gran Coupe platform and the M6 engine already taken care of), there are no further details except that the M6 Gran Coupe will arrive sometime next year.

Of course, we don't need much in the way of confirmation of those other details, as we can reason out most of the rest--except, of course, for pricing. We expect a derivative of the 4.4-liter twin-turbo V-8 M Division engine found in many other M Division products, including the 2013 M6 Coupe and Convertible and the 2013 BMW M5. In Gran Coupe application, however, the wick could be turned up as high as 600-horsepower, though the current 560-horsepower benchmark may satisfy BMW and buyers alike.

A seven-speed M-DCT dual-clutch transmission sending power to the rear wheels, plus all of the electronic wizardry BMW can toss at it in the form of advanced stability and traction control, are also sure to be part of the bargain.