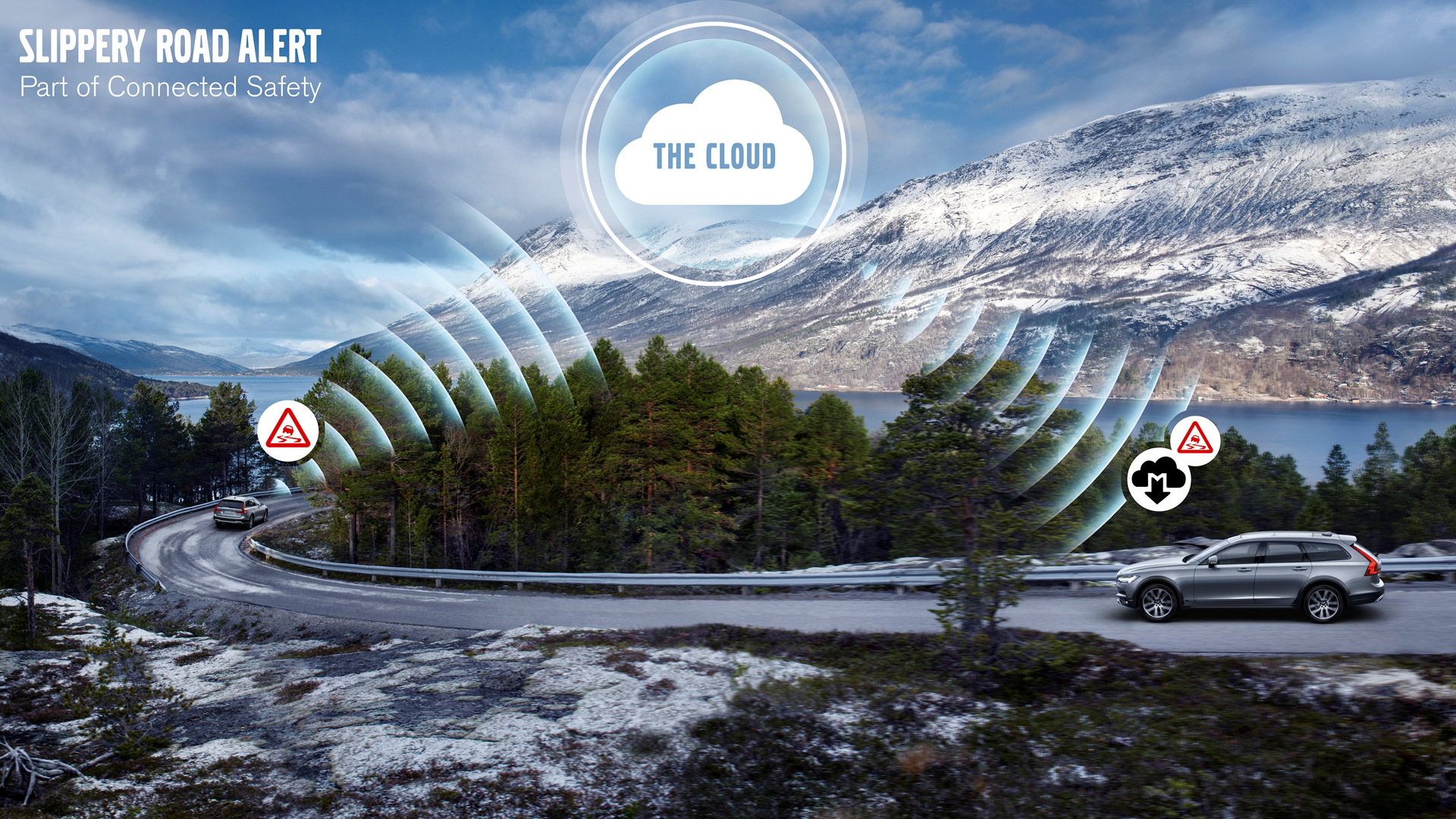 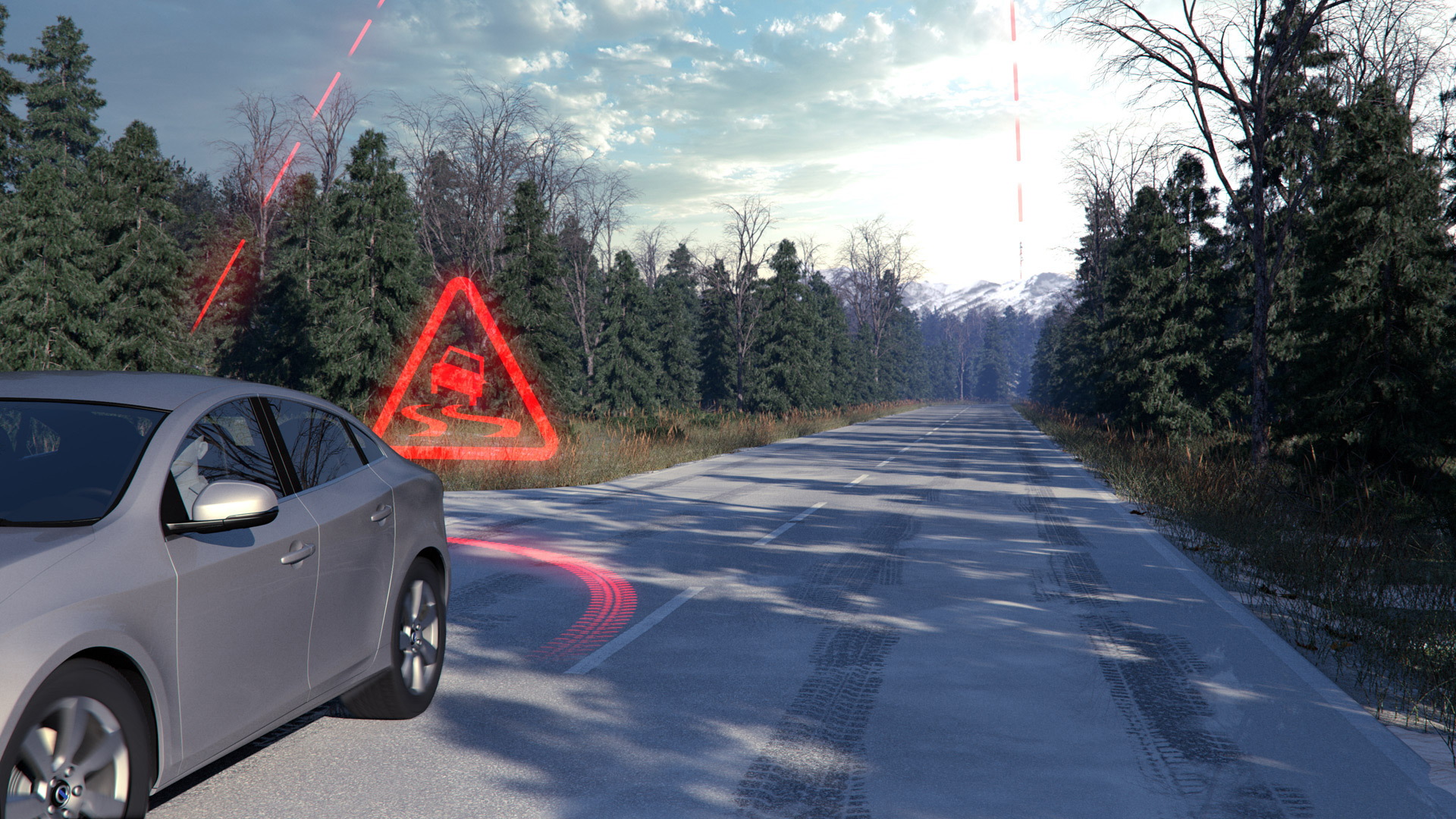 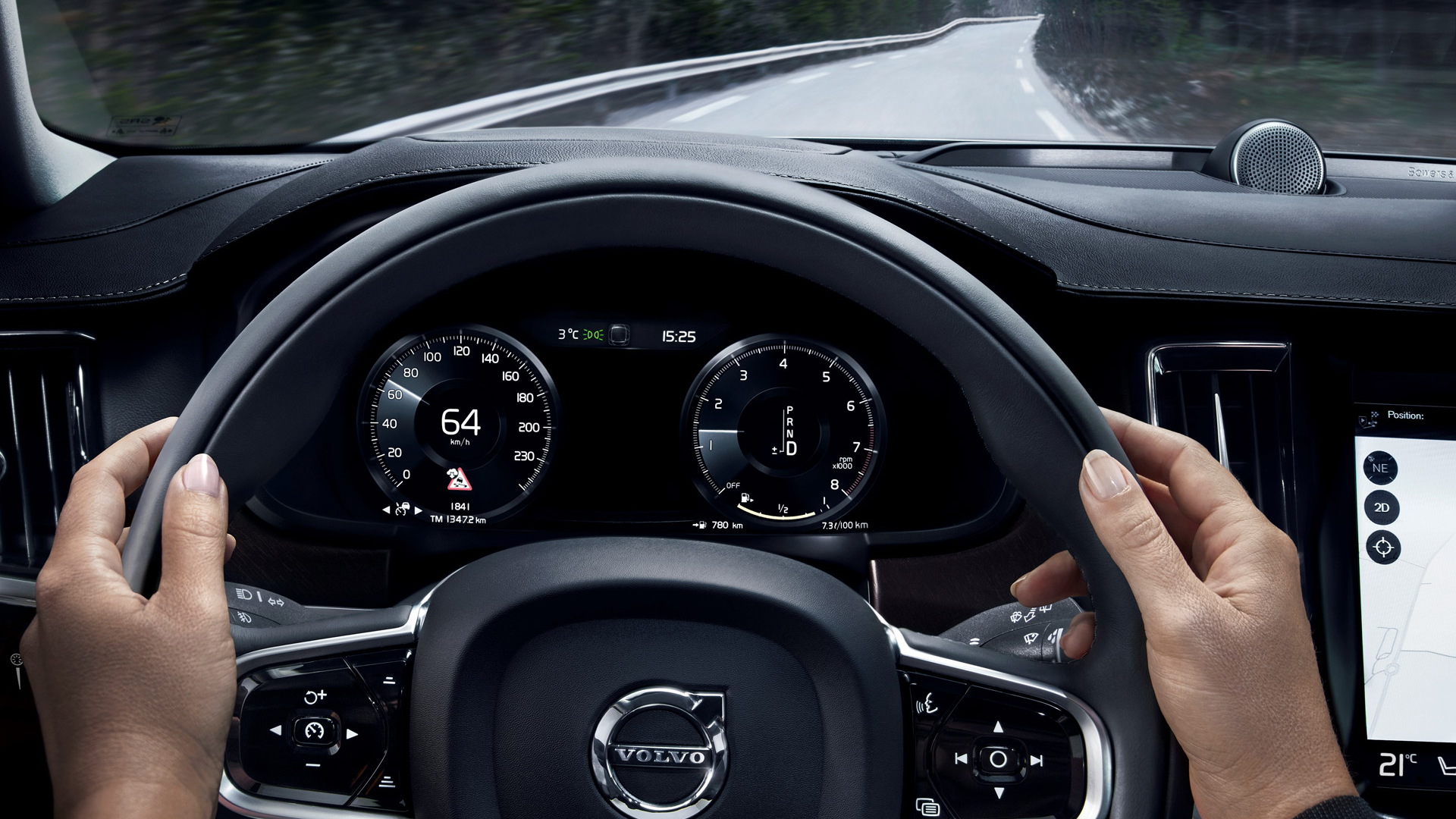 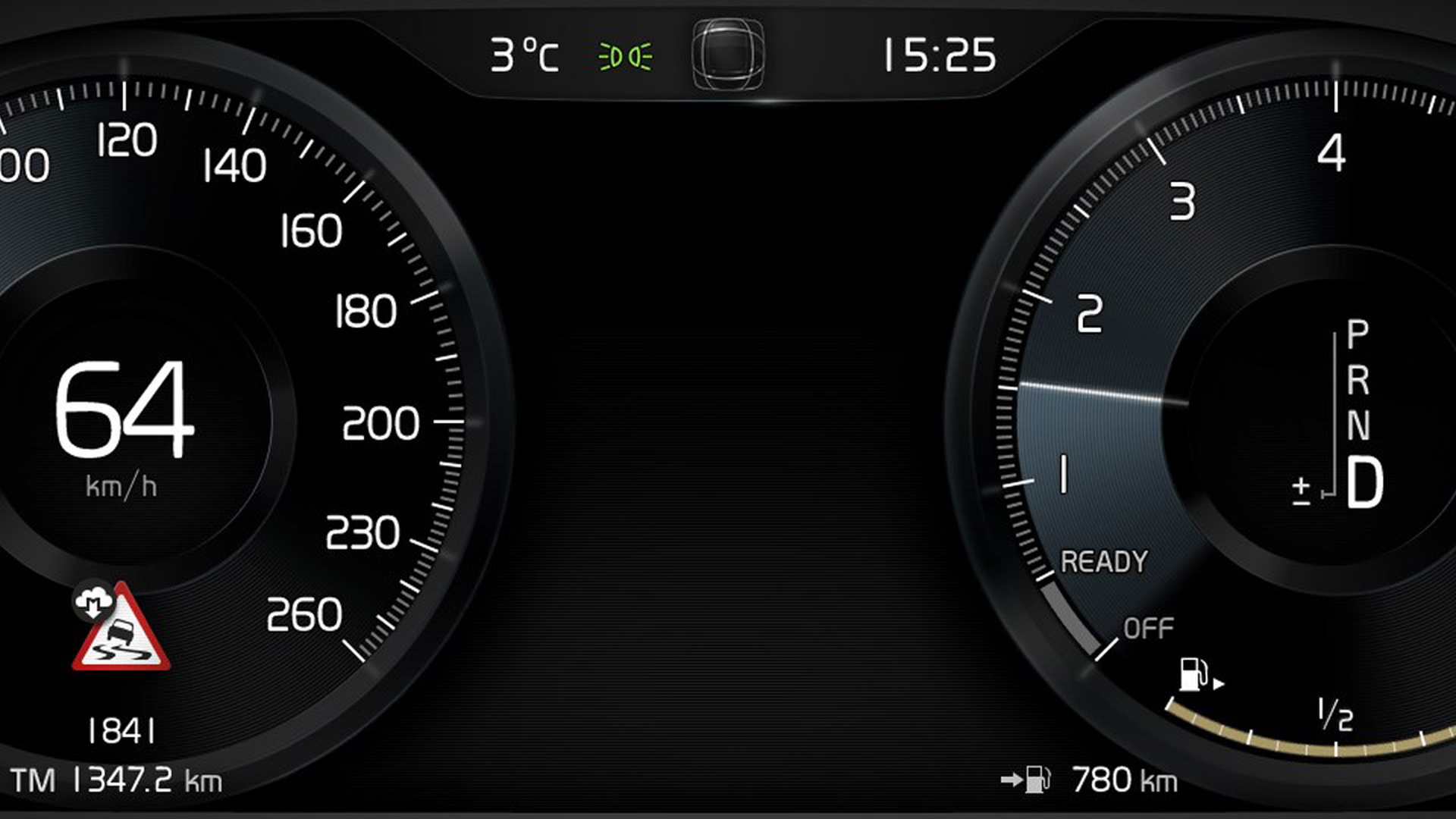 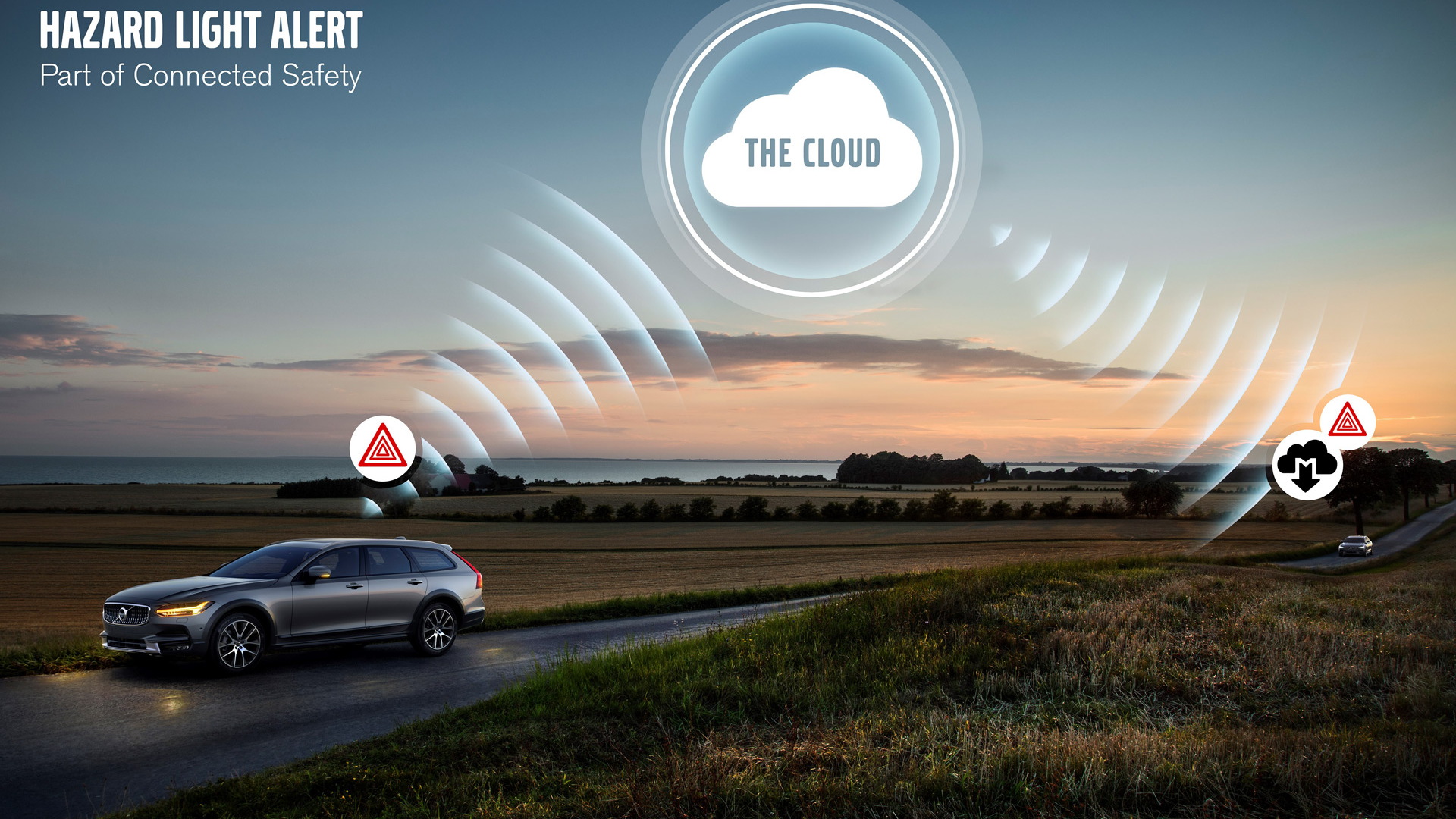 The updates enhance what was already a high level of safety and connectivity.

In the area of safety, Volvo is adding the new features Slippery Road Alert and Hazard Light Alert. These are vehicle-to-vehicle communication features that allow vehicles to share important information, such as slippery road conditions ahead or a vehicle with its hazard lights switched on.

Right now the features only operate between Volvo cars but they preview what driving in the future will be like when cars from multiple brands will be able to anonymously share information on traffic conditions with surrounding vehicles and infrastructure. Volvo's features will go live in Sweden and Norway initially with other markets to follow.

In the area of connectivity, Volvo’s range-topping models will now offer Android Auto smartphone integration alongside Apple CarPlay. In addition, the cars are getting a Tesla [NSDQ:TSLA]-style over-the-air update system that will initially be used to send out the latest map data for onboard navigation systems.

One final update is the color palette for the S90 and V90 being expanded with Maple Brown.

Volvo says the updates will be introduced to the production line from November.