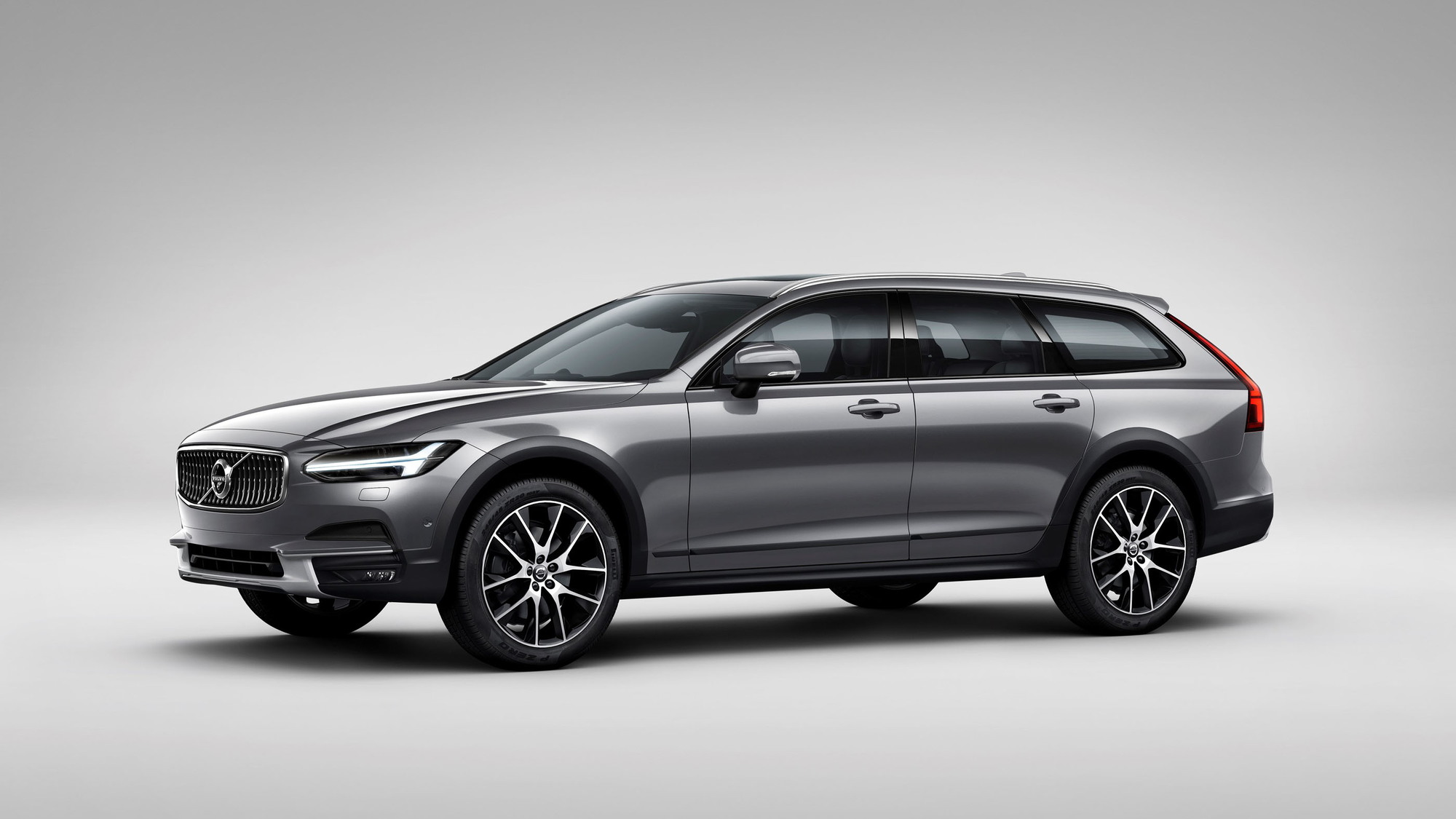 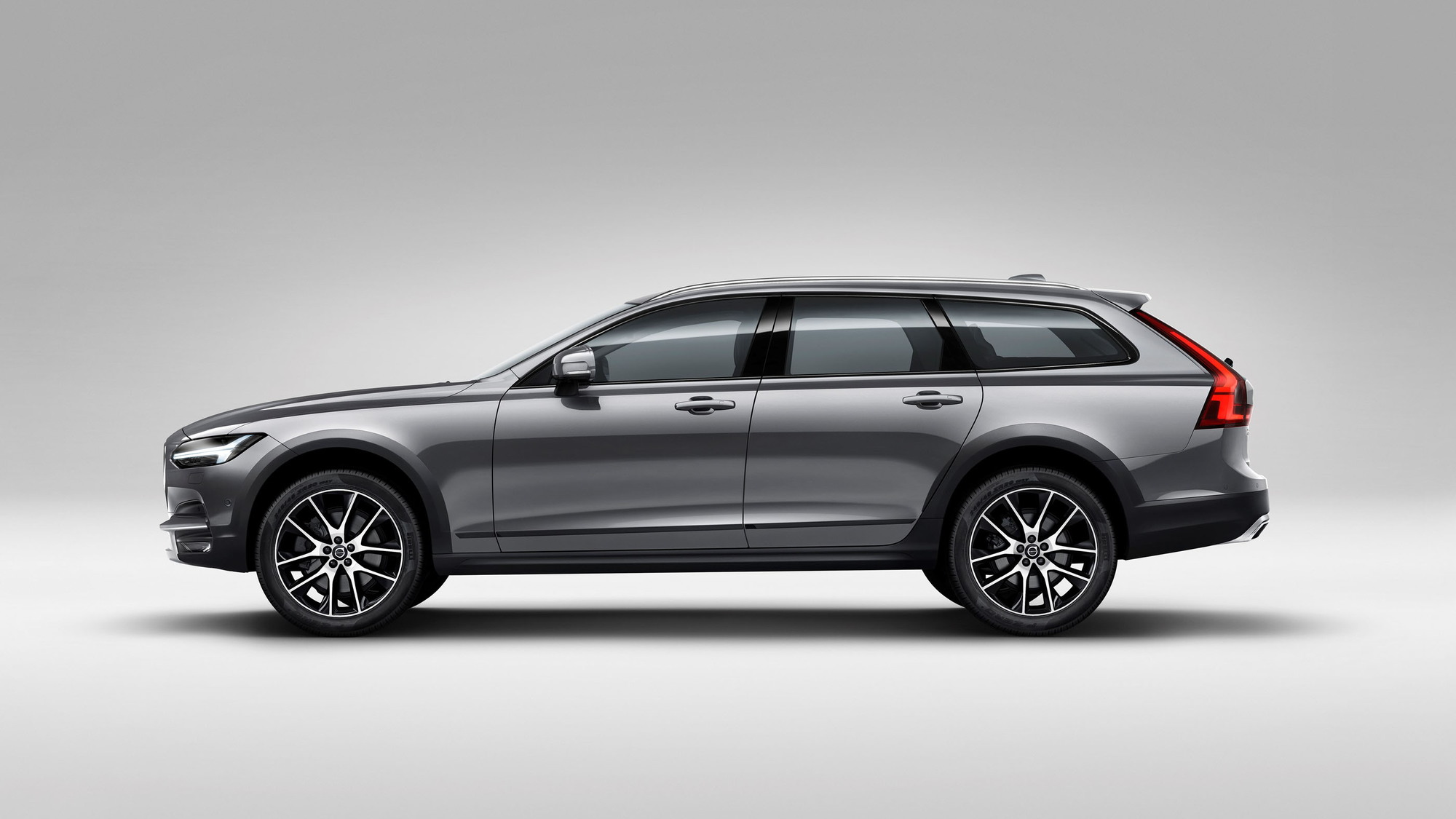 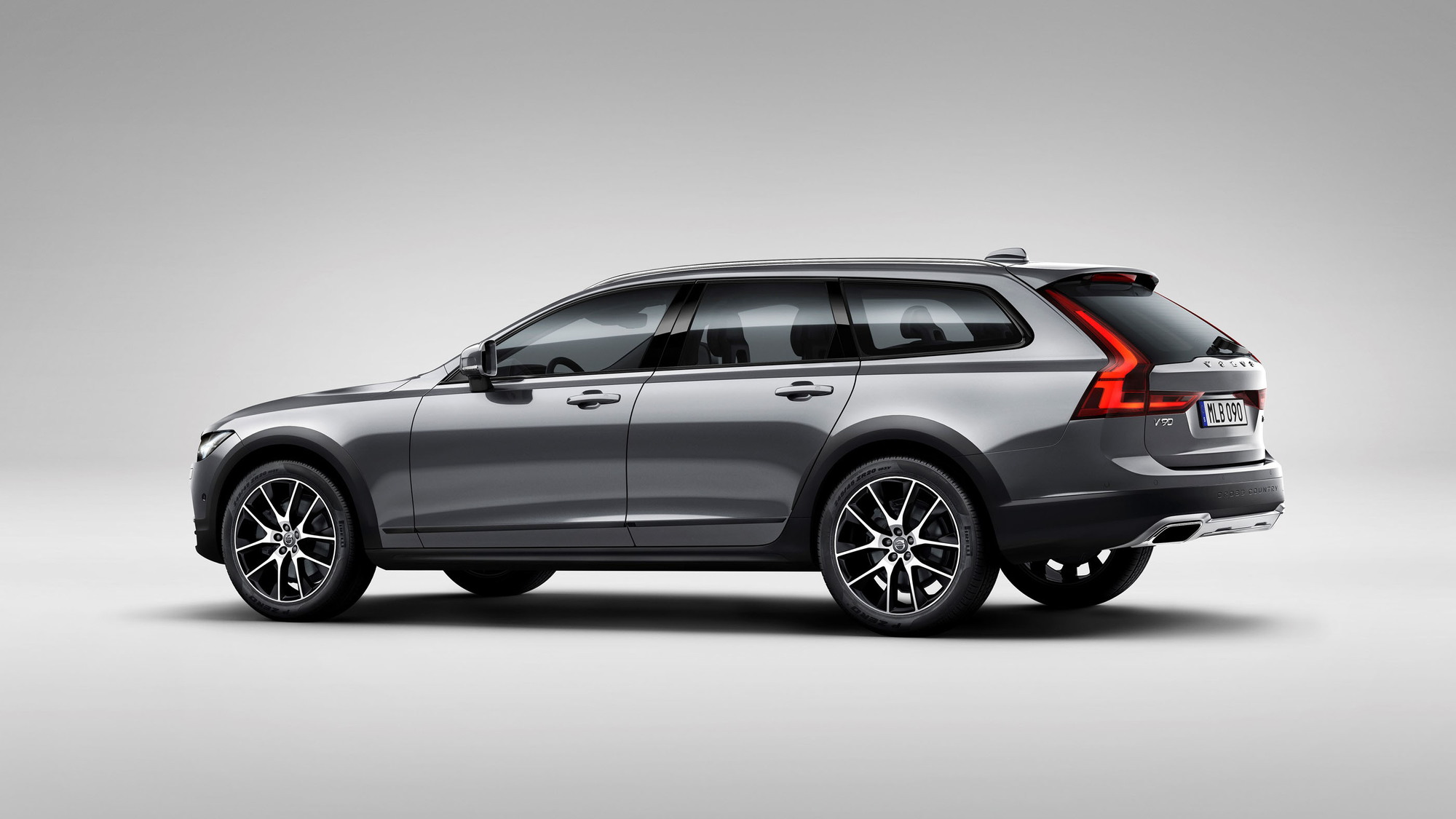 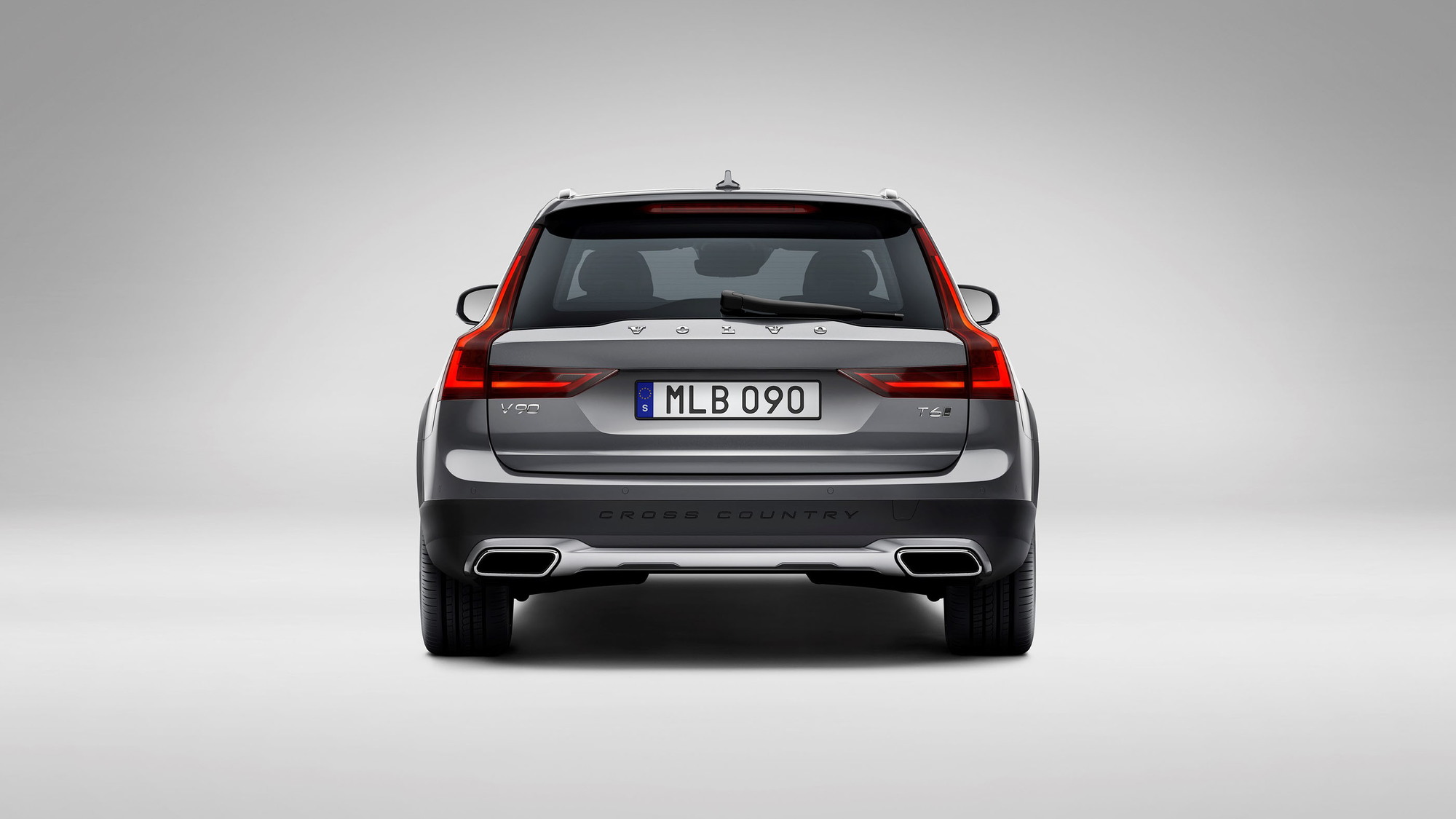 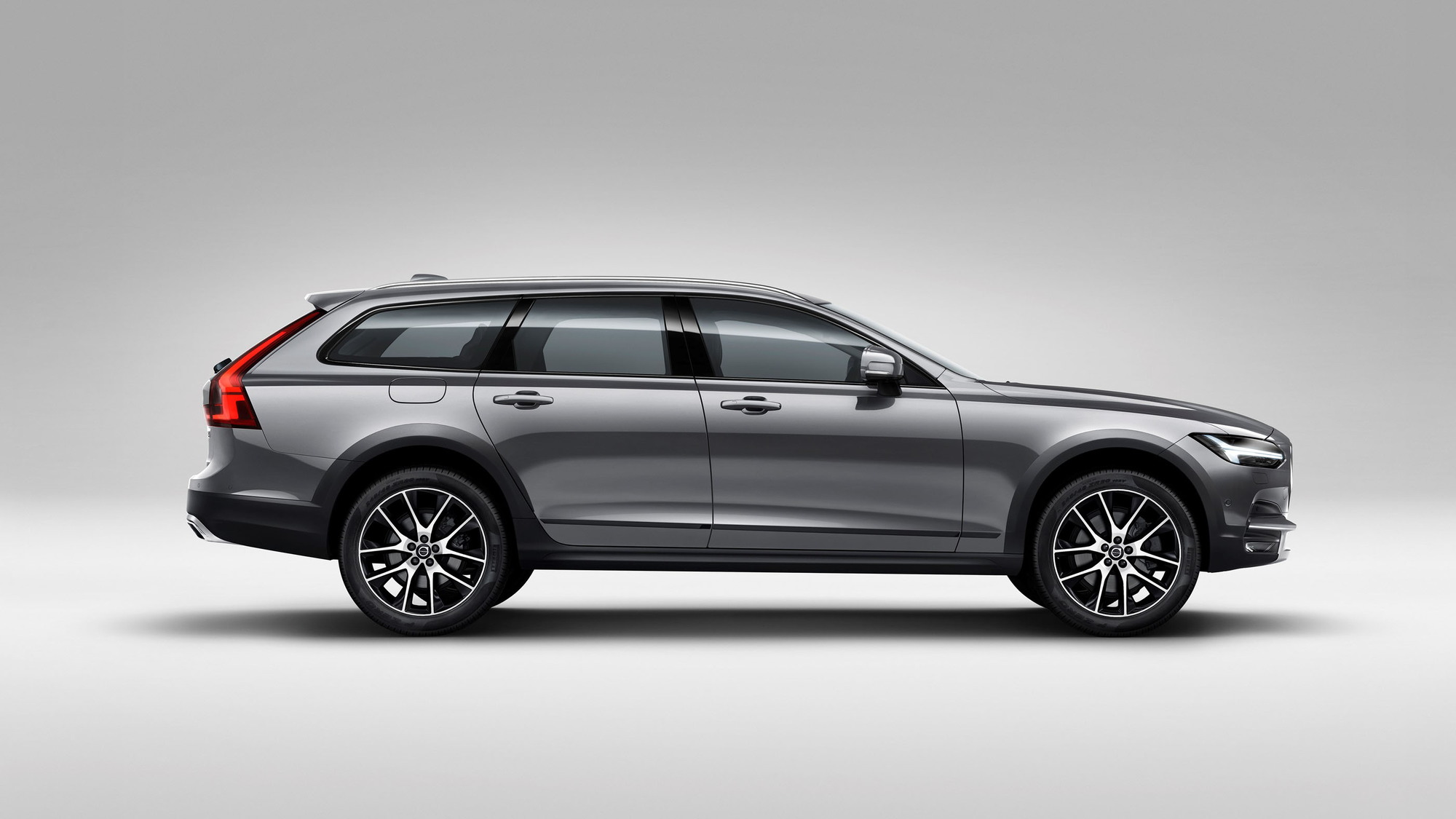 Volvo unveiled Thursday its newest Cross Country model—the fourth in the company's history—in a simultaneous worldwide reveal in Sweden, Switzerland, and Vail, Colorado. The locales are no coincidence—the swank wagon is priced much higher than competitors from Subaru and Audi.

The V90 shares much of its running gear with the XC90, which is already on sale in the States. According to Volvo, the V90 Cross Country will go on sale next year in the U.S., and precede the V90 wagon that we drove earlier this year. Officials from Volvo say they anticipate that the Cross Country will be a better seller than the wagon.

Under the hood is a single Volvo powertrain at launch, similar to when the XC90 initially went on sale.  Volvo's turbocharged and supercharged 2.0-liter inline-4 in the V90 Cross Country makes 316 horsepower, and is paired to an 8-speed automatic and all-wheel drive as standard. Hybrid T8 models, which should sport the same twin-charged 2.0-liter inline-4 paired with an 87-hp electric motor to make a combined 400 hp, could be released later next year, although Volvo officials in the U.S. are mum on those details.

The tall wagon's biggest selling point may be its 8.2 inches of ground clearance, a 2.2-inch improvement over the V90 wagon.