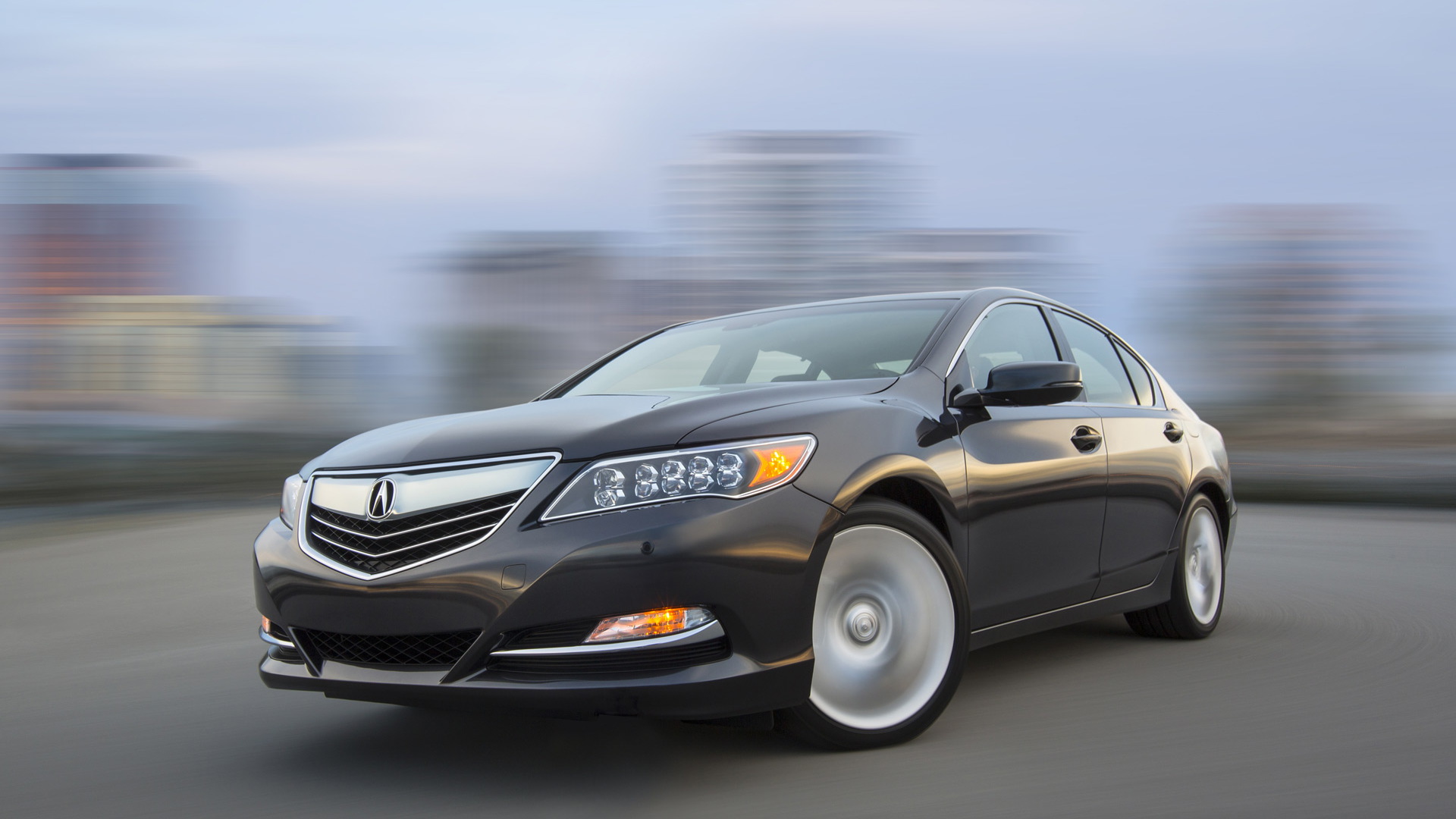 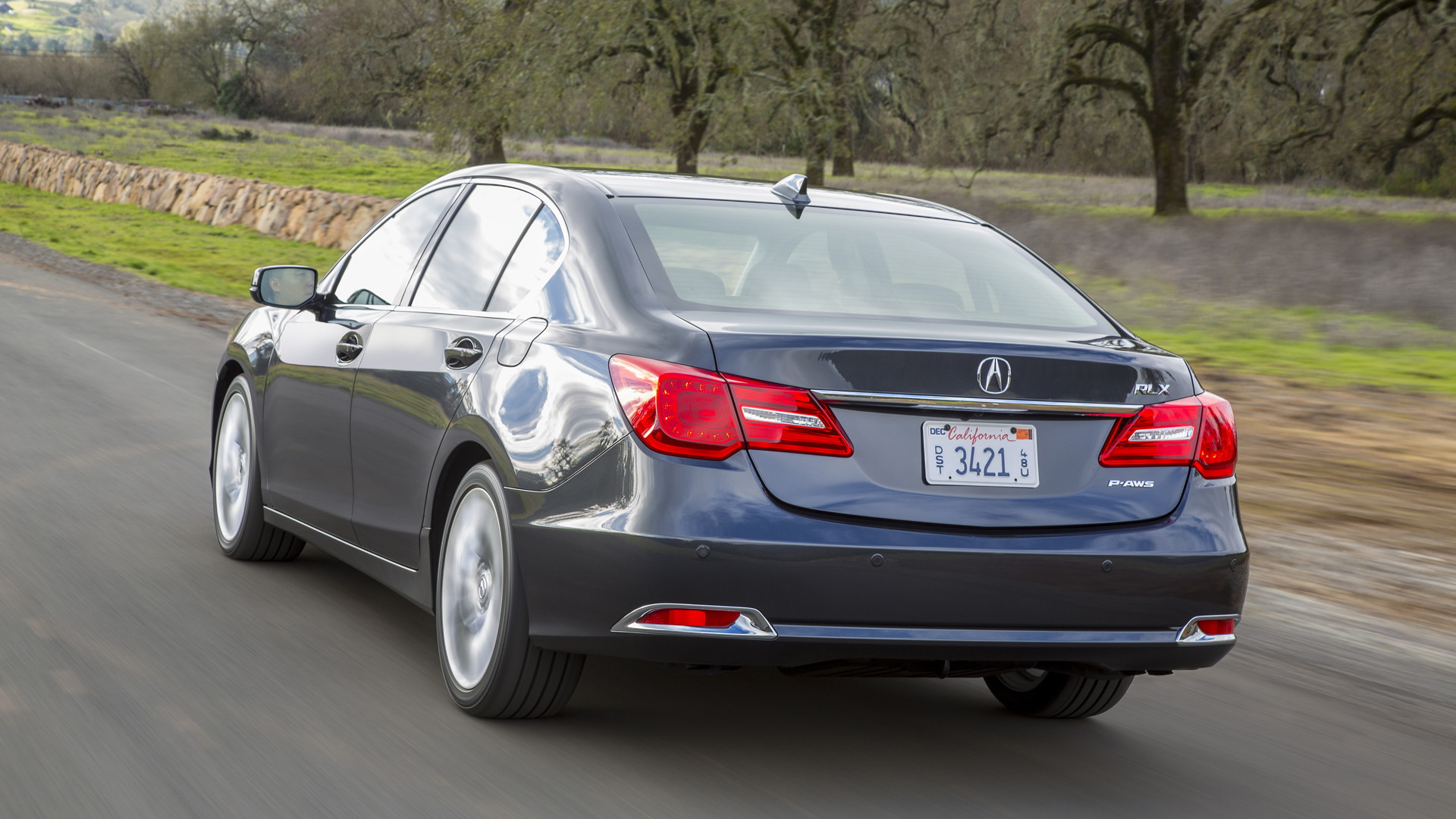 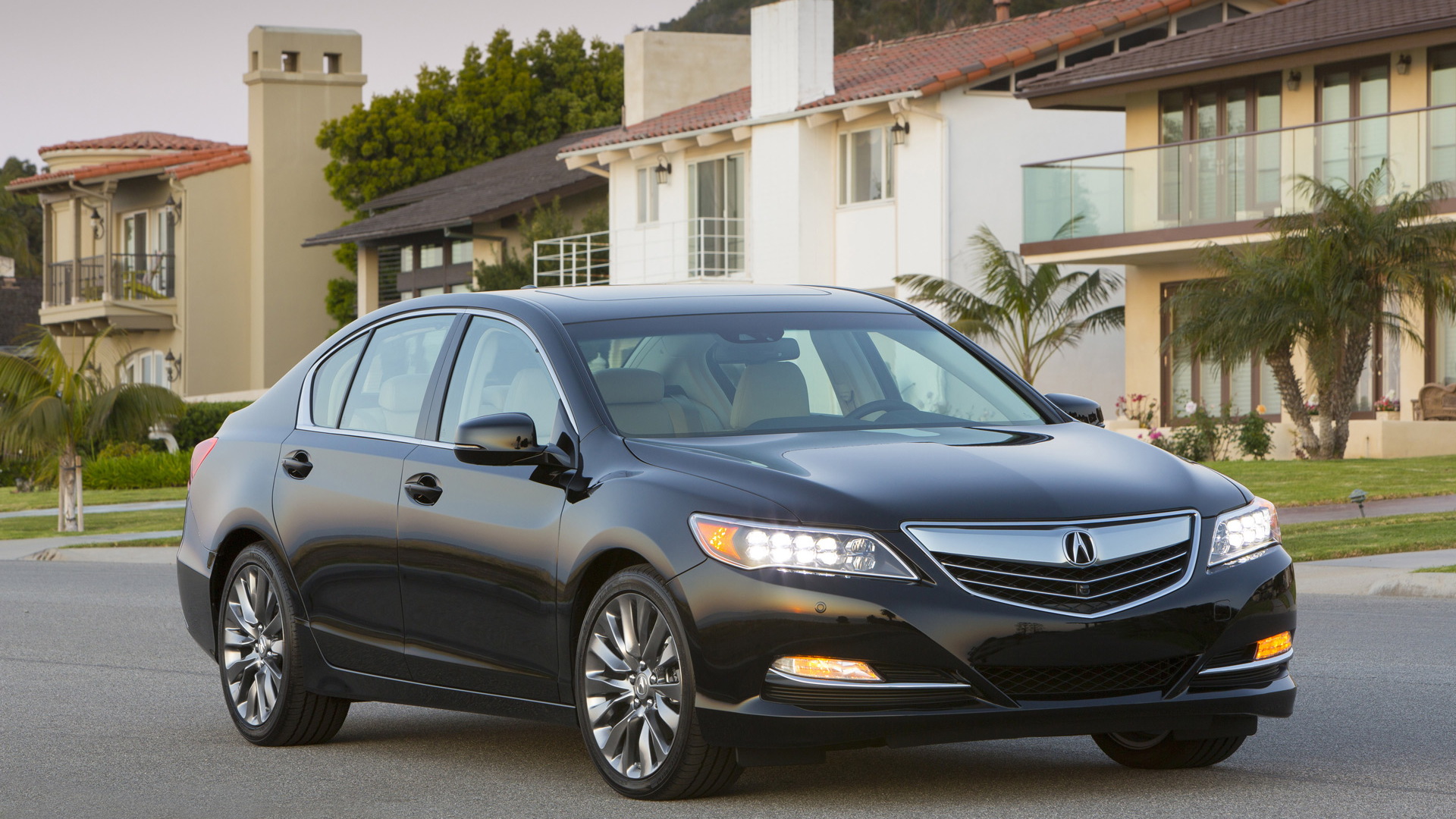 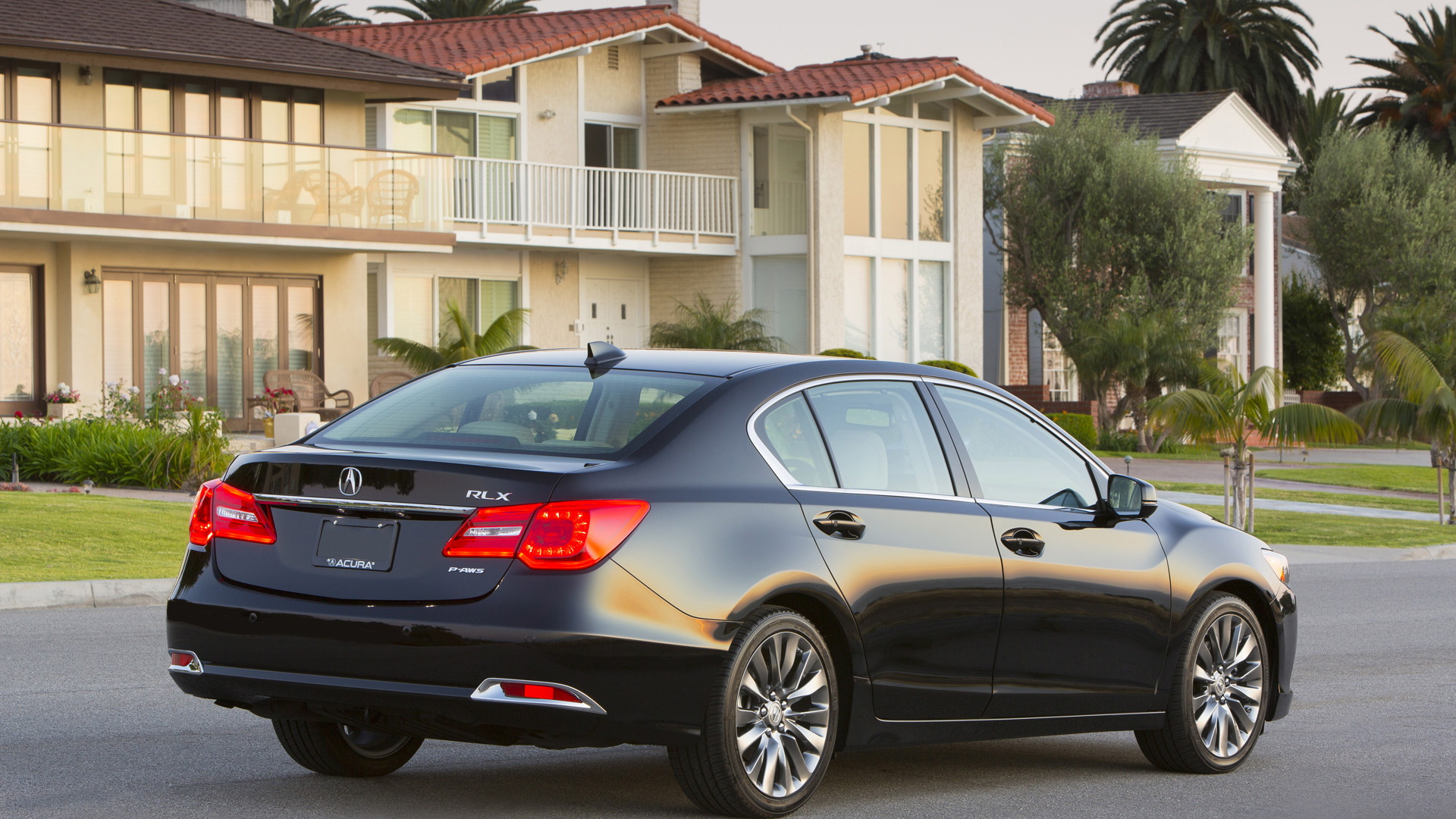 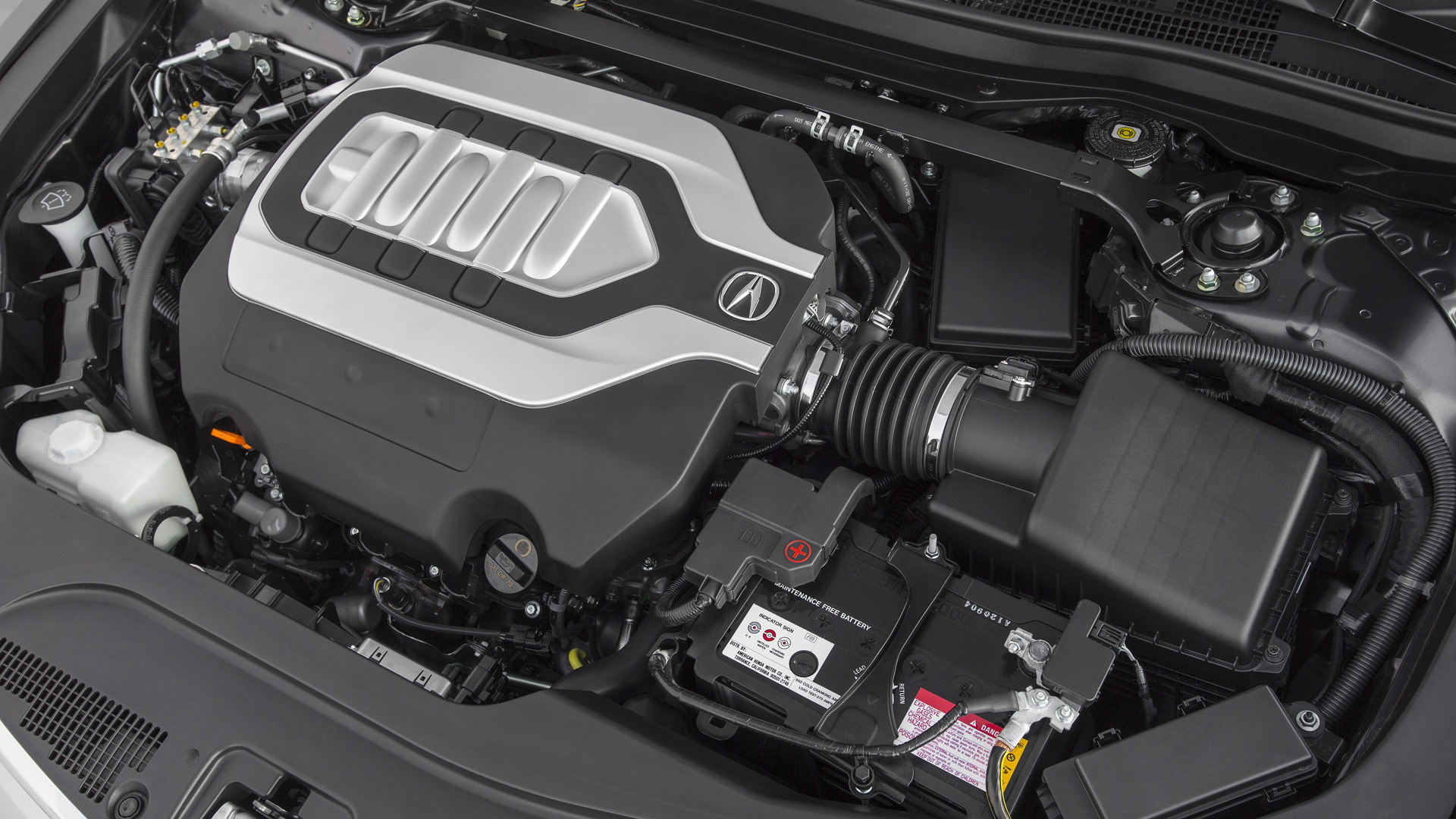 Acura’s RLX flagship sedan doesn’t get much attention in luxury circles but it has a lot to offer, especially for technology buffs.

The RLX was introduced for the 2014 model year as the replacement for the RL, and though it isn’t on the same level of some of its German rivals when it comes to sheer opulence, it does put them to shame in the powertrain department, at least in Sport Hybrid guise. That’s because the RLX Sport Hybrid essentially features a tamer version of the Sport Hybrid Super-Handling All-Wheel-Drive system found in Acura’s NSX supercar.

The system combines a trio of electric motors with a V-6 to form a through-the-road hybrid all-wheel-drive system, with peak output here registering at 377 horsepower and 341 pound-feet of torque. In the RLX Sport Hybrid, the V-6 is mated to a 7-speed dual-clutch transmission plus one of the electric motors, and drives the front wheels only. The two remaining electric motors are used to drive the rear wheels.

For those looking for something simpler, there’s a standard RLX with only the 3.5-liter V-6, delivering 310 hp and 272 lb-ft. In this model, the V-6 is mated to a 6-speed automatic and spins the front wheels only. The standard RLX also comes with a four-wheel-steering system, helping to sure up stability at higher speeds and aid maneuverability at low speeds.

For more on the Acura RLX, read the in-depth reviews at The Car Connection.